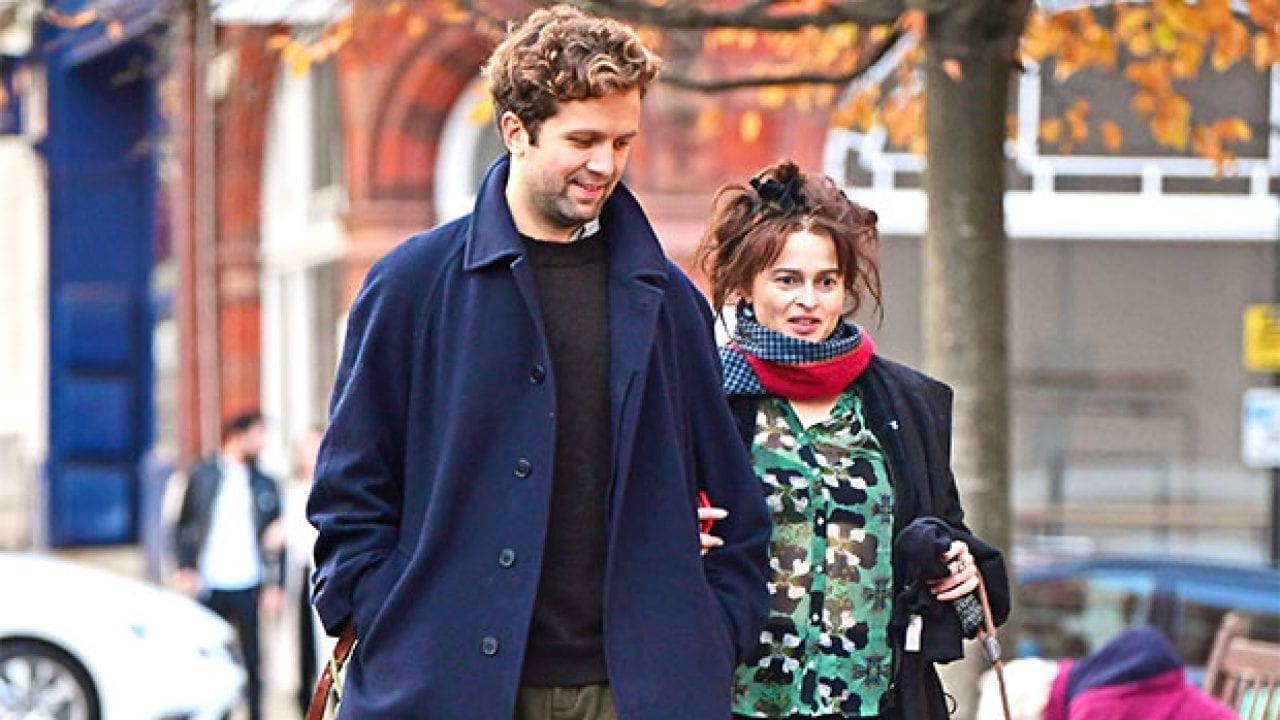 Who Is Helena Bonham Dating

Here, we will see Who Is Helena Bonham Dating. Popular actress Helena Bonham Carter is a woman of many talents! She made her acting debut by playing Lucy in A Room With A View. The star went on to star in several notable movies over the years. She has joined forces with then-husband Tim Burton on several movies alongside Johnny Depp. These movies include Sweeney Todd, Dark Shadows, and Charlie and The Chocolate Factory. The iconic star is known for playing bold and unconventional choices of roles in Hollywood.

The actress was recently seen in a Netflix movie Enola Holmes starring alongside Millie Bobbi Brown and Henry Cavill. Helena Bonham Carter gained huge appreciation after she portrayed the role of Princess Margaret in the Netflix hit royal drama series The Crown season 3 and 4. Helena Bonham is known for her charming personality, and her unapologetic shame has managed to woo fans over and over again! The star is not holding back when it comes to her personal life as well! Let us know all about Who Is Helena Bonham Dating.

Who Is Helena Bonham Dating?

The Crown star has been dating Rye Dag Holmboe for a while now and made her relationship public. The two were spotted together while they were out on a casual stroll accompanied by their furry pets. The pair went public back in 2019. This relationship comes after Helena parted ways with her ex-husband Tim Burton after 13 years of marriage. 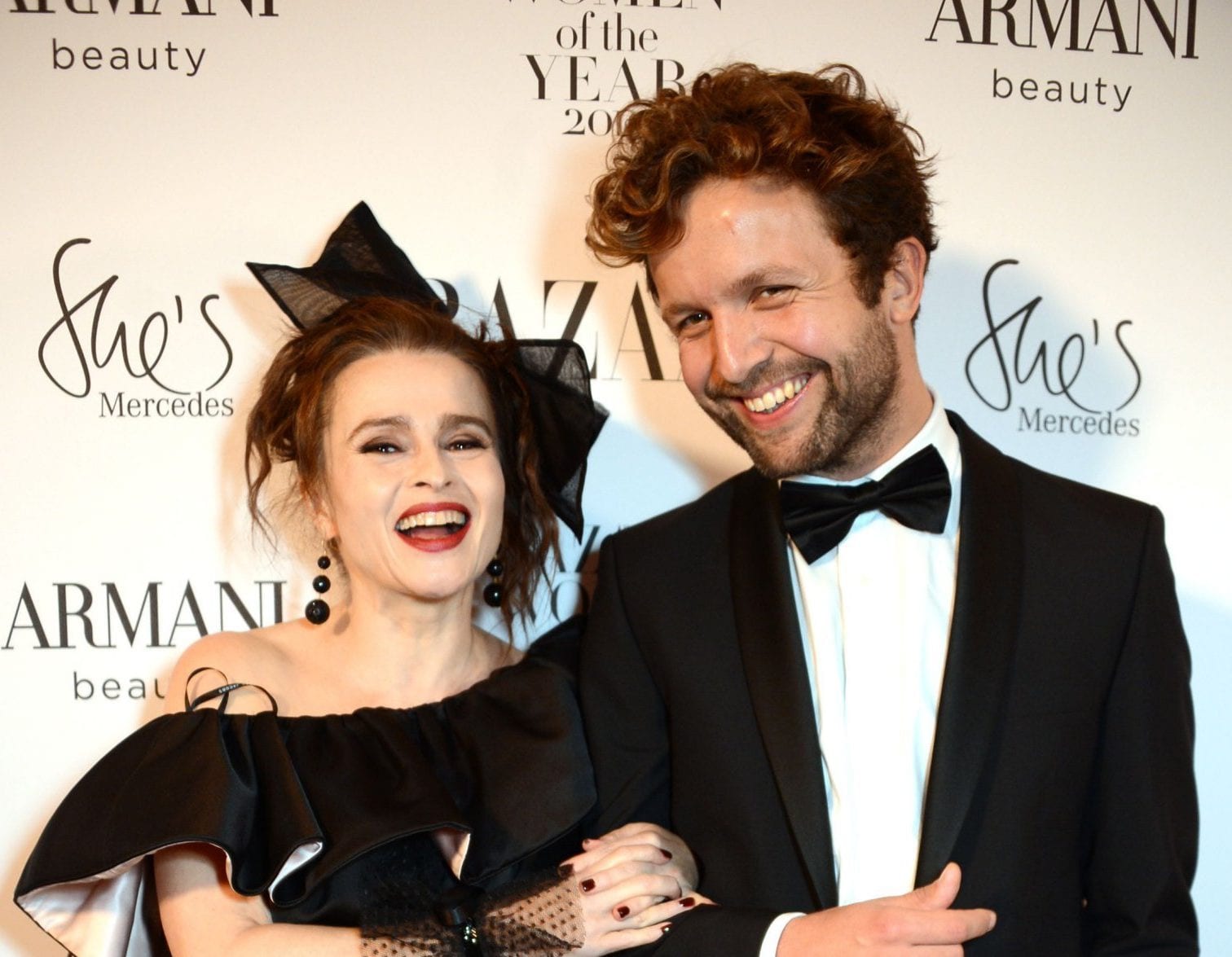 While talking about her man, the actress says that she has moved on and is happy with Rye and described him as the unexpected magic of her life. It seems like The Crown actress experienced a reel life moment as she revealed that their 21-year-age difference is similar to her Crown character Princess Margaret’s relationship with Roddy Llewelly. Roddy was also 17 years younger than the royal.

The Crown Star Reveals How She Met Her Boyfriend Rye Dag.

The Sweeney Todd actress revealed that she met the Norwegian writer at a wedding. She described the encounter as a happy accident and it’s an amazing thing. While talking about the age difference, the star is not holding back at all! Helena explained how her boyfriend has an old soul in a young body! She further explains that while many are slightly frightened of older women, Rye Dag isn’t. The Crown stunner believes that women can be very powerful when they are older.

While talking about moving on from her long marriage, she said that one gets bored of grieving after a while and just moved on. The pair made their first public appearance as a couple at Harper’s Bazaar Women of the Year Awards in London. The pair is also parents to a fur baby, Pablo the Tibetan terrier.

While talking about her 13-year-long marriage, the Harry Potter star had an unconventional insight into it. She admits that the cruelty of divorce is extraordinary. However, she also mentioned that one also gets to a point where you get this week off! So as the star suggests some parts of the divorce are very much to be recommended! The Suffragette actress said that she could own down a thesis on what has happened. She also further added that it was a beautiful marriage but so sometimes you just have to come to terms with the fact that that was it. Helena Bonham believes that what they had was special. 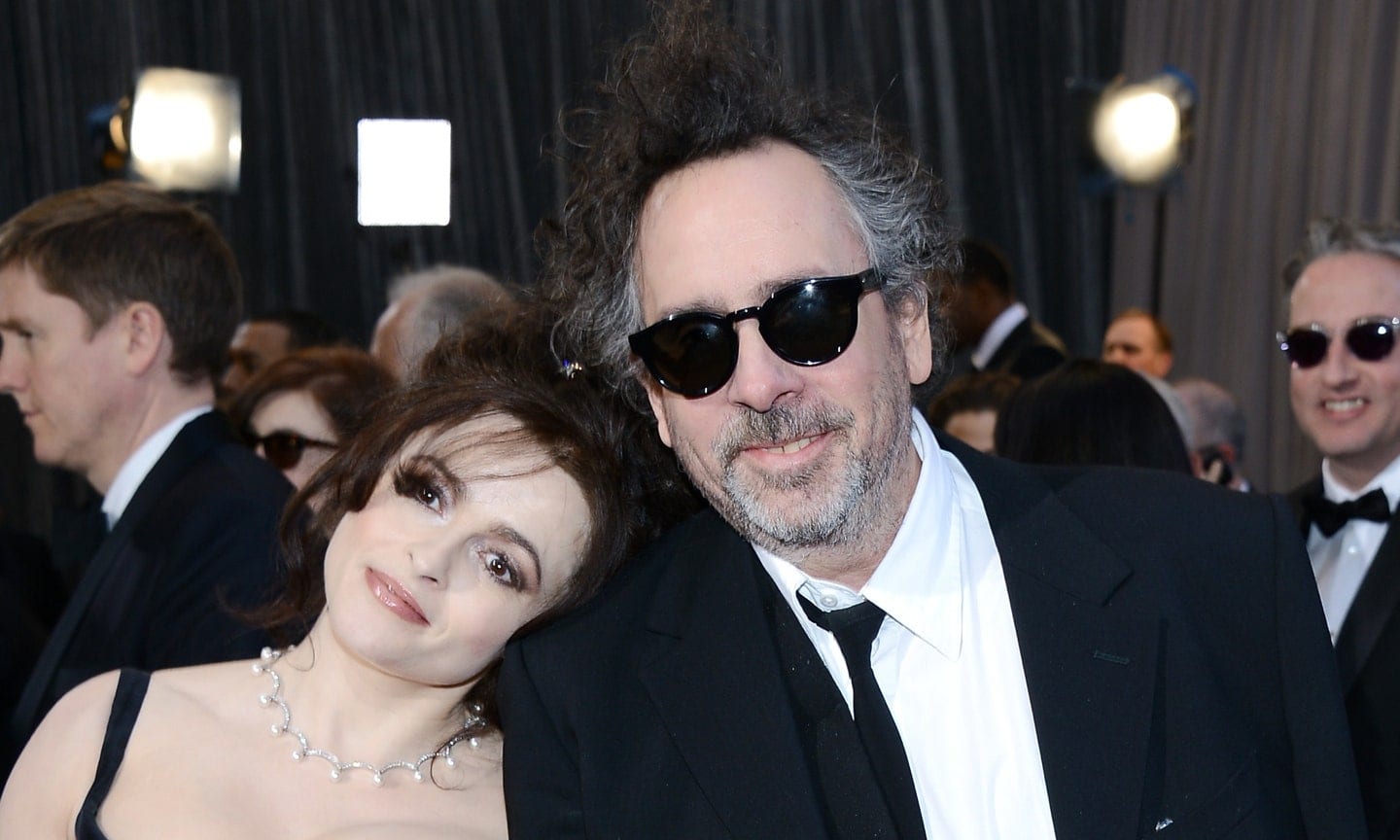 The actress has also suggested that series creator  Peter Morgan might have asked her to play Princess Margaret because of the similarity of the two. Helena Bonham, just like the princess had gone through a public split! The Crown star admitted that the reel life character felt personal as it was something she could relate to especially the vulnerability. It is indeed difficult for your personal life to be in the public eye and going through a personal fragmentation, as Helena Bonham explains. The split was surely a shocking one but they have tackled it gracefully.