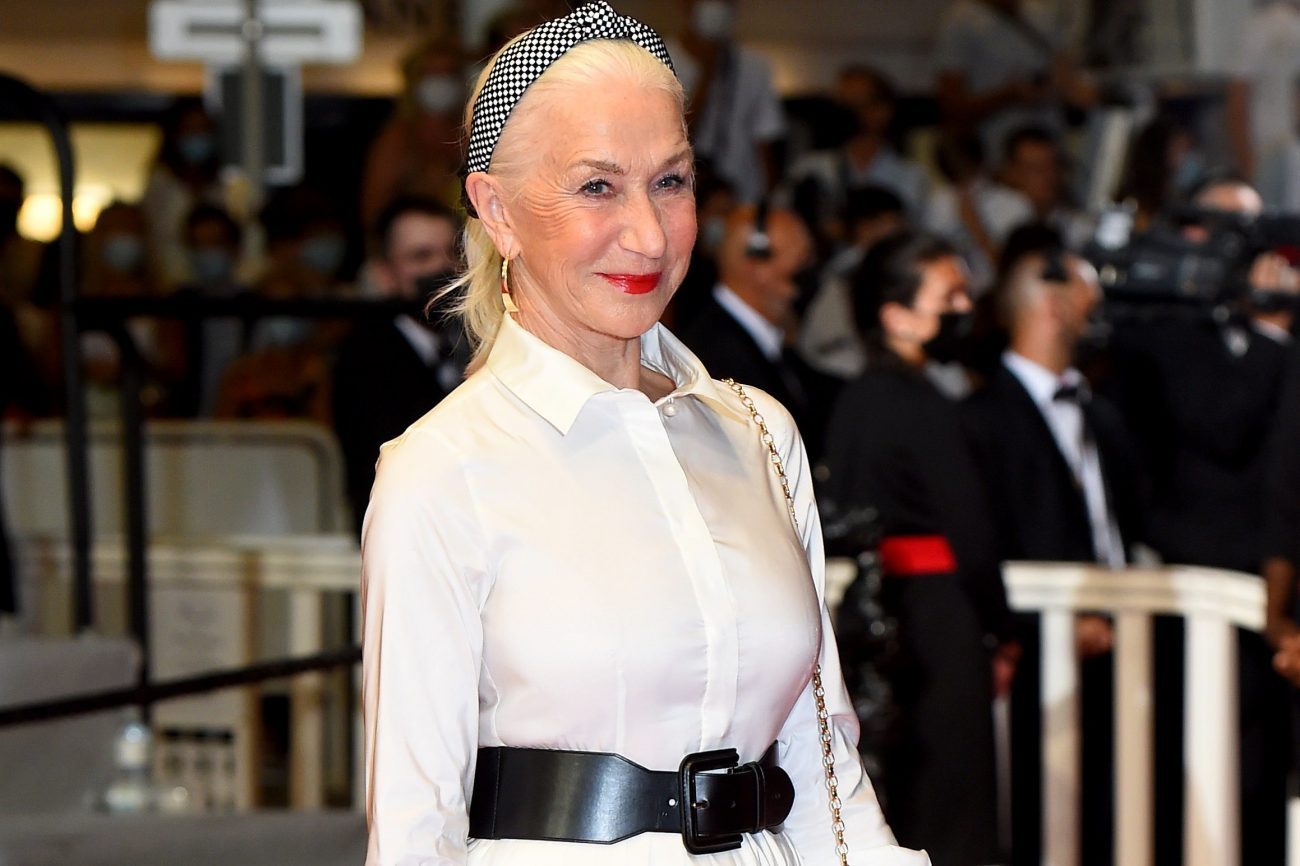 Helen Mirren, 75 years old, has made immense contributions throughout her life to the film industry. And she has always been loved and supported for her amazing talent. Talking about ‘Who Helen Mirren is Dating?’ or ‘How many relationships she has ever had?’. Here are answers to such questions. So, Helen, in total, has been involved in just three relationships. Helen Mirren is an actress known for her amazing roles in various films and series. Such as the television series Prime Suspect of the years 1991–96, 2003, and 2006. The British actress portrayed her role as Jane Tennison, who was a detective.

One more amazing performance was seen by her in the 2006 movie, The Queen. Helen was seen playing the role of Elizabeth II. Moreover, it was her amazing performance in this particular film that made her win an Academy Award. Earlier, Helen and her family’s last name was Mironoff. At the young age of 18 years, Helen went to the National Youth Theatre of Britain. And after one whole year, she joined the Royal Shakespeare Company. The latter time of approximately 15 years was all spent on working on various films and series. Such as in Troilus and Cressida, where she portrayed the character of Cressida. Moreover, she was seen in Antony and Cleopatra, in which she played the character of Cleopatra. Basically, this larger period was spent on making such amazing hits at the beginning of her career.

She is a native of London, England, with a father who was Russian-born and a mother who was Scottish. She was born on July 26, 1945. It was not until she was 10 years old that Helen’s father decided to alter it. Thus, it was quite visible that in her early 20s, she started her film career. It was ‘A Midsummer Night’s Dream’ from the year 1968 that was her first-ever film. His later film career was followed up by more than a dozen movies. This included the 1980s English gangster film known as The Long Good Friday. A 1984 release, known as the King Arthur spoof Excalibur. She even made films such as that of 1984 called Cal. This was a love story that was set up in Northern Ireland.

Who is Helen Mirren Dating?

As from our sources, only three people were involved in a relationship with Helen Mirren. Following are the names of these people:-

Formerly known as Peter Seamus O’Toole, he was of Irish descent and was a British movie actor as well as a stage performer. He was born on 2nd August 1932 and passed away on 14th December 2013. Both Peter and Helen met each other during the making of Caligula on set. This was one of the most planned films, and from this only, the rumor of two datings was frequently spread. Both of them are respected for their legendary performances instead of just the romance between them. 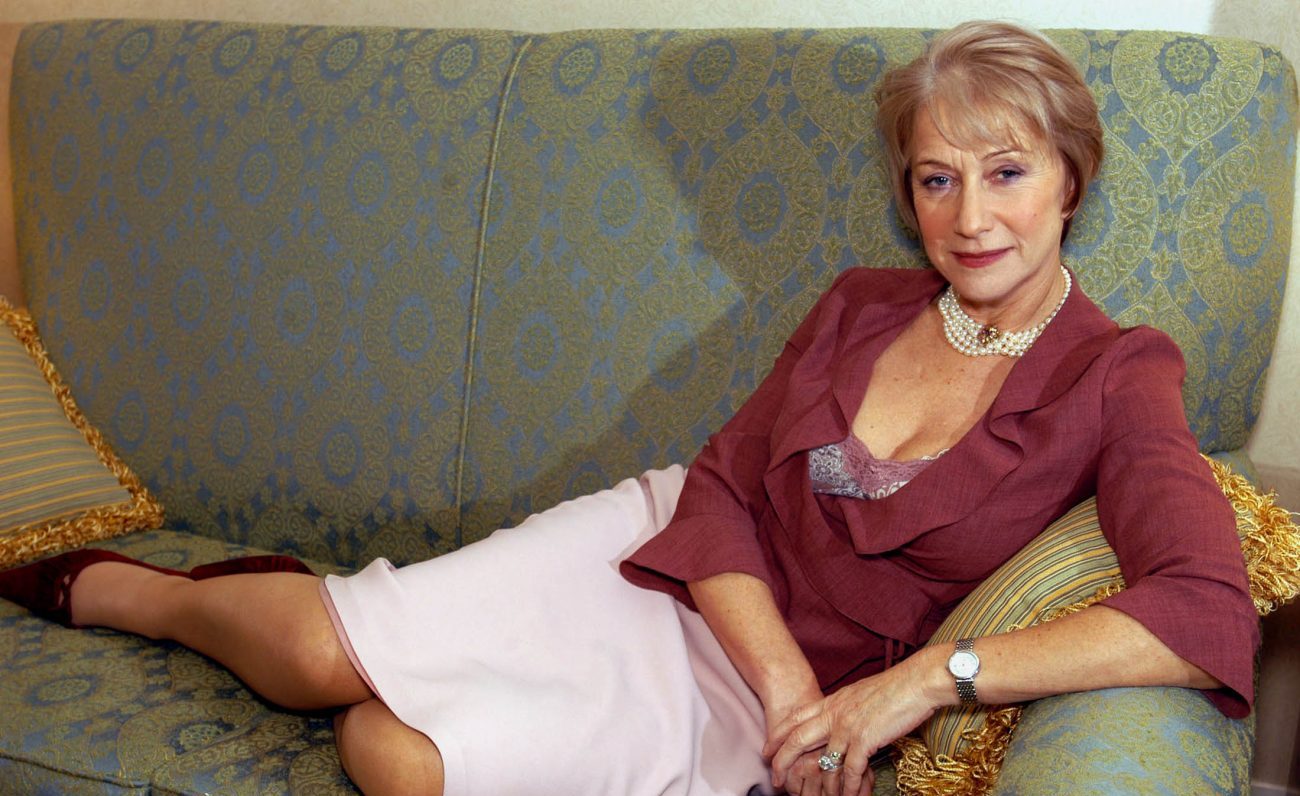 Liam is a native of Northern Ireland and was born in the year 1952 on June 7. The 69-year old actor has been nominated for various awards as well for his amazing work. It was in the early 1980s that Neeson and Helen lived together. In the year 1981, at the time of their movie Excalibur, the two of them met. As and when interviewed by James Lipton of Inside the Actors Studio. Neeson claimed that Helen acted as a bridge in connecting him to an agent.

Taylor is an American director as well as the President of the Directors Guild of America. He is the winner of the Academy Awards for the category of Best Live Action Short Film. This award was received for his 1979 directed movie Teenage Father. From the sources, we know that earlier, Helen was against their marriage. But it was in the year 1997, at the time of New Year’s Eve, that the two got married. For Helen, it was the first. But for Taylor, it was his third time. Both of them now live in Los Angeles as well as London sometimes.