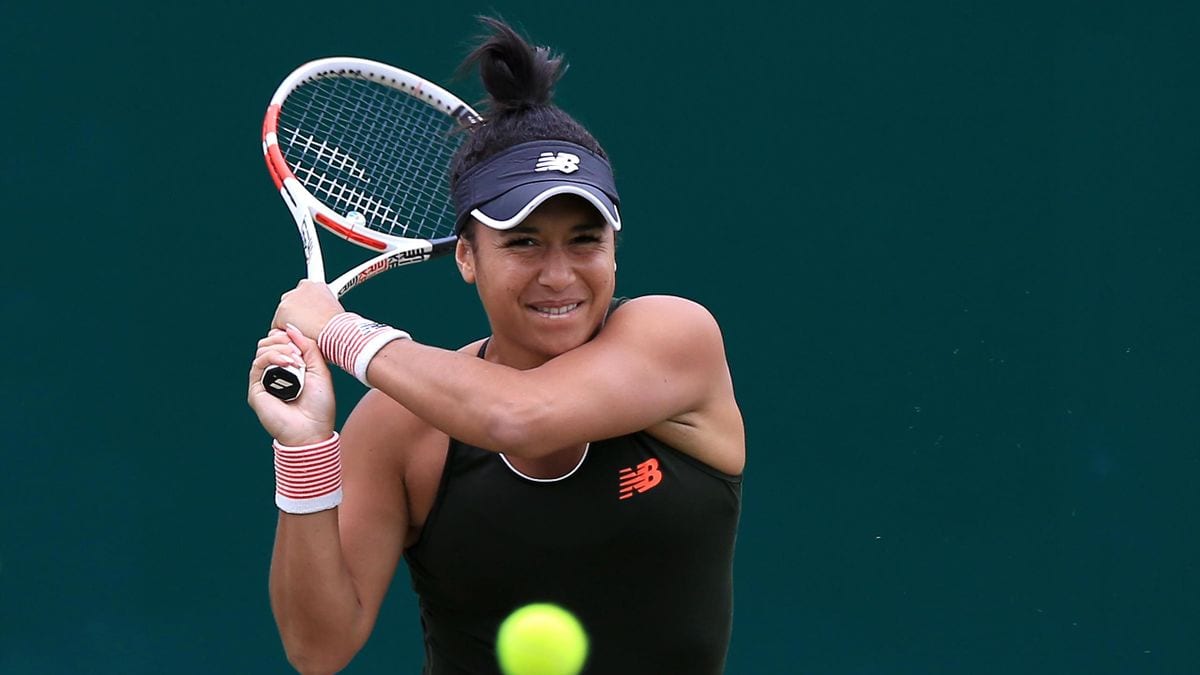 The Guernsey-born British Tennis Player Heather Watson recently competed at the 2021 Birmingham Classic. She went on to beat  Donna Vekic and became the third Briton to reach the last four in Birmingham for the first time in 31 years. Just behind Anne Hobbs in 1984 and Jo Durie in 1992. For the past decade, Heather Watson has transitioned her career, which keeps going in the right direction. Apart from the career, her personal life is also turning the same way now despite Heather Watson admitting that dating a sportsperson is hectic.

So is Heather Watson Dating a sportsperson again? Well, that’s a big question again when it comes to her past experiences. The first time dating a sportsperson was not a great one for the player. But it seems like history likes to repeat itself. This time in quite a positive way, for Heather Watson. We can clearly switch to see Instagram on how happy she is with the man of her dreams. So who is he? Who is Heather Watson Dating? Here we are breaking it down along with her views on this new relationship and what happened in the past.

Who Is Heather Watson Dating?

Heather Watson is dating the footballer Courtney Duffus at the moment. Courtney Duffus, to people who may not know, is an Irish Footballer. He plays as forward for the Bromley. He has played for a number of clubs since his academy days. Playing at Everton, he rose through ranks winning the Gothia Cup and U18 title. He was part of Yeovil Town for 2 and a half years before joining Bromley in January this year. 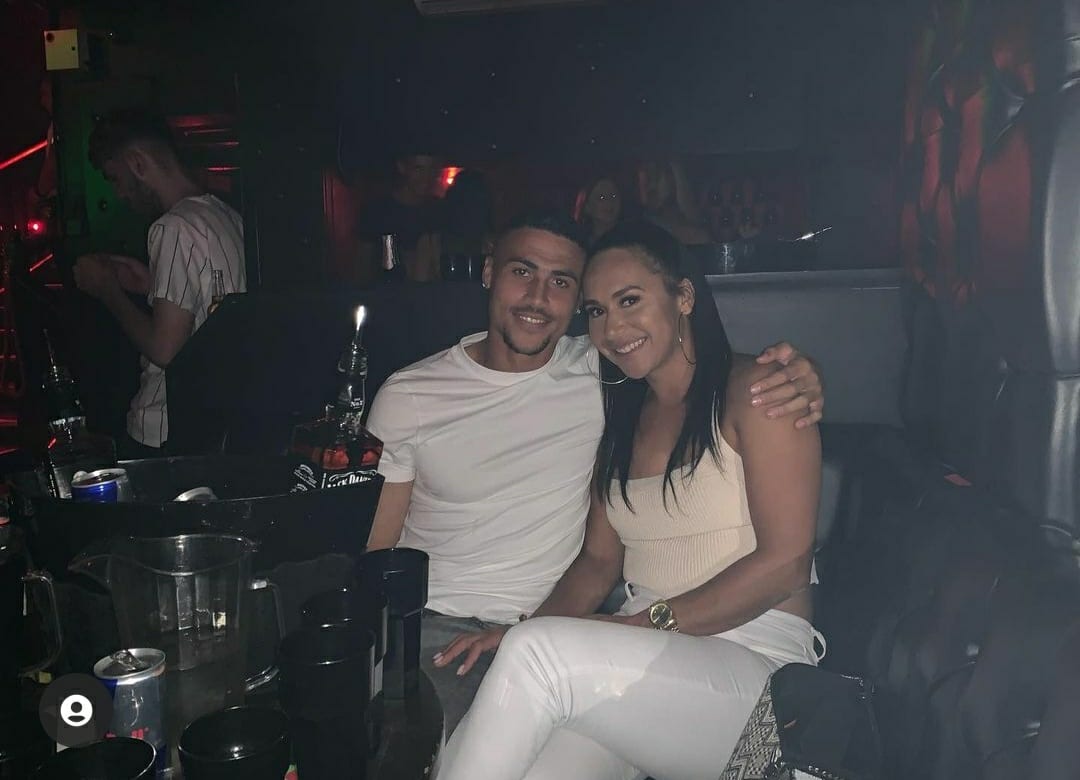 In September of 2016, he began his international career and made an appearance for the Republic of Ireland U21s in n a Euro qualifier against Slovenia. In the third appearance for the national side, he scored his first goal in a losing effort with Serbia U21. Courtney Duffus looks a bright future ahead for his football career as well as in a relationship with Heather Watson, which is quite surprising.

Heather Watson met Courtney Duffus at a restaurant after the 2019 Wimbledon finals. Watson was hanging out with another tennis player Naomy Broady until Duffus approached them with shots. Watson always had a rule for not dating sportsmen due to a past experience, but Duffus changed it all in one night. After hanging out with Duffus she later found at night that he was a footballer. She was sure in her mind that she is never ever dating him. But Duffus impressed Watson with his calm and positive nature towards things which got the attention of Watson. In no time, Heather Watson started dating Duffus, and soon they became an official couple.

Also Read: Who Is Madison Keys Dating, How Long Have They Been Together?

Heather Watson has admitted the relationship with Courtney Duffus has been going quite strong unexpectedly. In an interview, she went on to praise Duffus a lot and the influence he has on her. She stated Duffus and his super positive nature play a big part in her life. She has never let boys influence her but let Duffus did which is a really good influence because of the calmness and level-headedness he carries. Furthermore, she explained how supportive he is of her because of her emotional nature and stays awake hours at night. 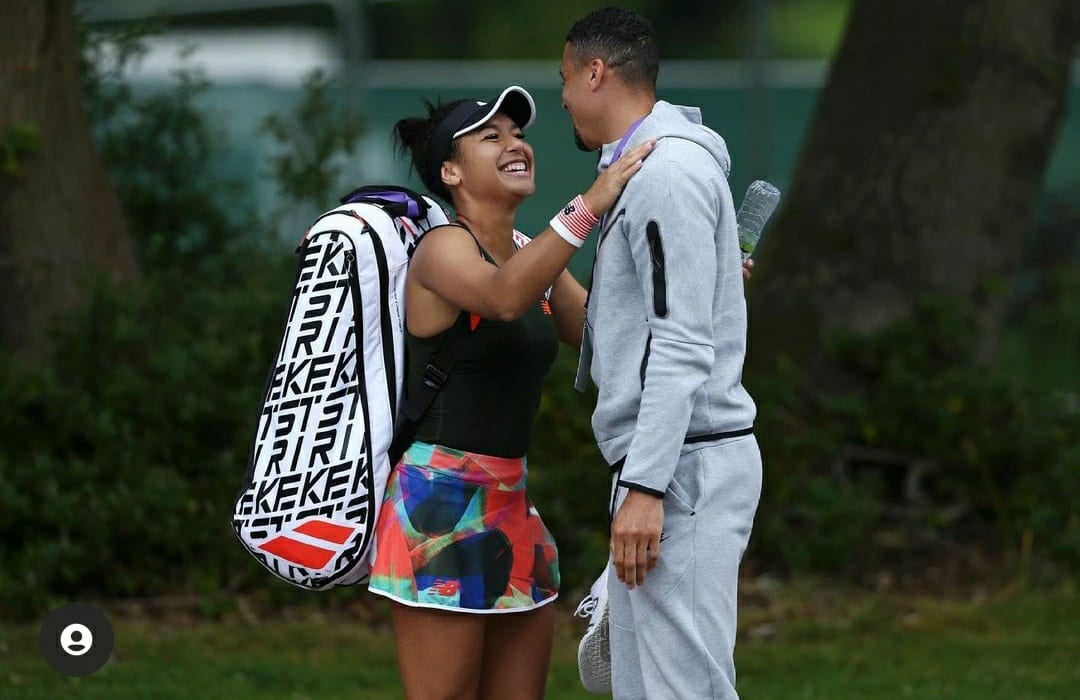 Fun thing, Duffus has seen all of Heather Watson’s matches. People might think they both are from sports, and that’s why they click. But that’s not the thing, according to Heather Watson. She claimed that it’s Duffus’s character that gets her more rather than being from the sports. She admits to knowing sportspeople who don’t understand well either way. Talking about dating a Footballer, Heather claimed that she doesn’t really follow football. But she has heard a lot of criticism for Football. Including the lack of training, politics, and much more that goes behind the scenes.

Prior to dating Courtney Duffus, Heather Watson was dating another sportsperson in the form of Llyod Glasspool. She had called it a passionate and intense two-year affair. But the experience was not great, and she was determined she won’t date a sportsperson again. There are conflicts due to playing and schedules. Furthermore, putting a career first affects the relationship. So after that, Heather Watson cleared she will never mix business with pleasure again. Courtney Duffus also dated investment banker Phil Stephens for three years before she met Llyod Glasspool and Courtney Duffus.