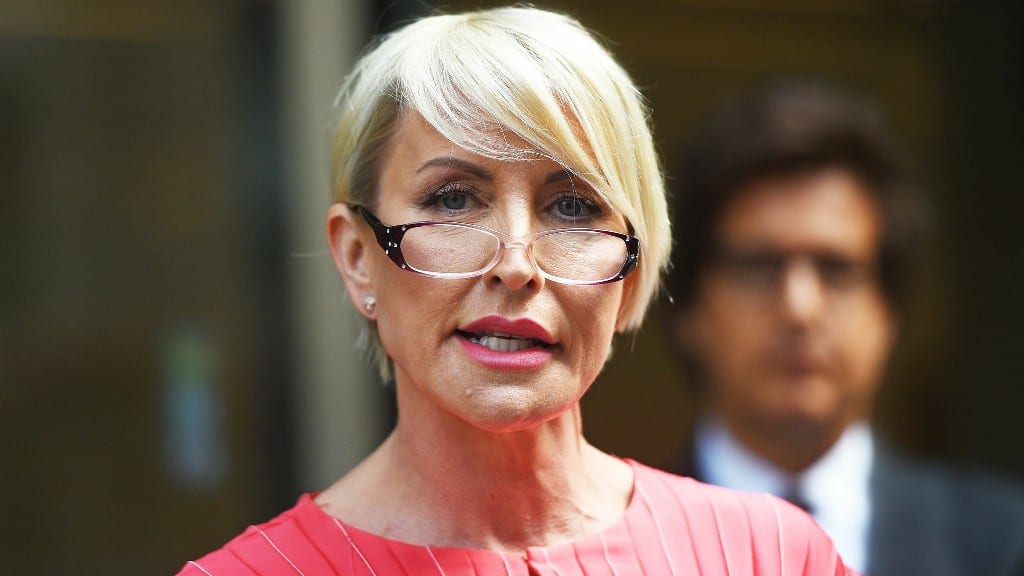 Heather Mills, it’s been a while since we heard from the former model. Probably a decade since her controversial marriage to legendary Rock artist Sir Paul McCartney made headlines. The marriage gave her a lot of public attention, especially with how it went down. Well, Hills clearly didn’t have many great relations with the people around the marriage, but she certainly followed her heart and had continued to do so. Post her divorce from Paul McCartney, we hardly heard from her and what she has been up to. But now she is back to headlines, and it seems like she has found love again after all these years. So let’s find out who is Heather Mills dating after all?

After over a decade, Heather Mills is finally looking forward to getting married again. But this time, the man she is with is a no-show and quite a young lad who loves her deeply. Plus, the story of how they met is also something that will make you more interested in this new lovely couple. So let’s head on to find out who he is, how did it all go down? Plus, after that, we will also look at Mills’s previous relationships. Especially the controversial relationship with Paul McCartney.

Who Is Heather Mills Dating?

Heather Mills is in fact, engaged to her toyboy boyfriend, Mike Dickman, after dating him for over a year. To people who don’t know about Mike Dickman, he is a film producer. Currently, he works as the Head of Brand Partnerships at Gfinity Esports. According to reports, the couple swapped rings somewhere before Christmas back in 2020 in an informal engagement. Probably during the time couple was enjoying a beautiful holiday in Portugal in September. Heather Mills and Mike Dickman are incredibly happy. Especially Mills after all these years. 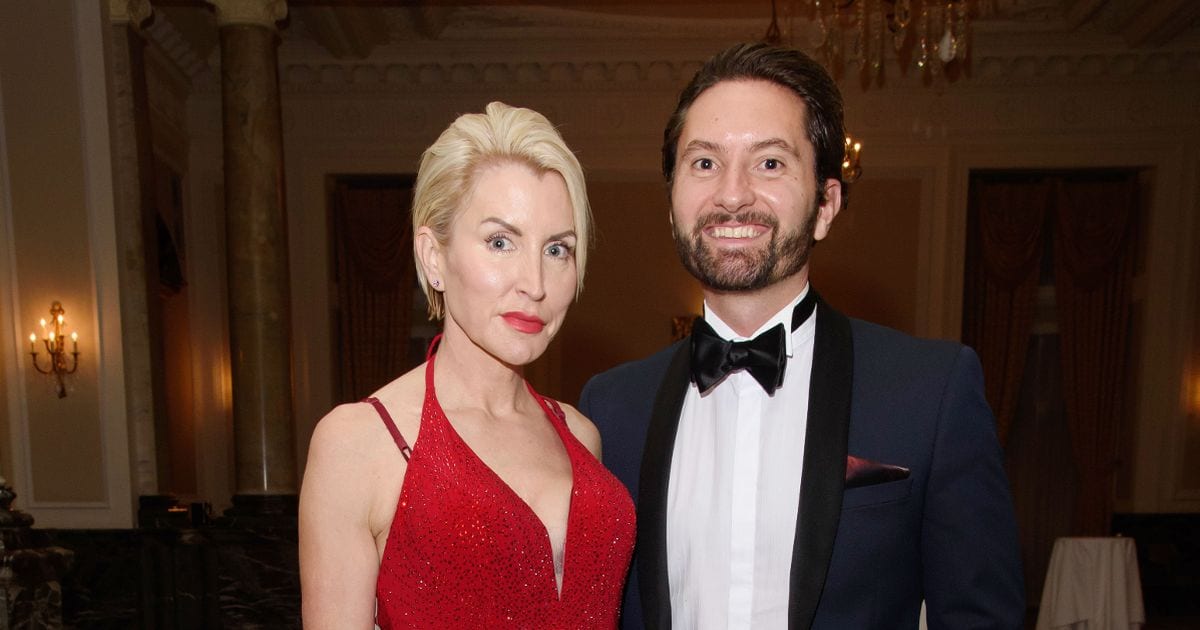 Mills has also told her friends that Mike is the love of her life. She is incredible at heart and gets along with anyone from any age, according to one source. So age gap was never a problem when it was dating Mike Dickman. They both share a 17 year age gap at the moment. Heather Mills apparently met Mike Dickman on a train in September of 2019. Plus, it was her who decided to make a move to talk to him.

Heather Mills had left a note saying Mike is hot, leaving the contact details behind. This is how it all started for the happy couple who fast forward into the future. Today, we are looking forward to marriage. That’s all we have about the couple at the moment, as most of it is still under the wrap. We may soon hear more from them once wedding bells start ringing, and the couple opens up further. Until then, it was a long journey for Heather Mills to find her love, so let’s take a look at her past relationships as well. The ones stumbled and helped her find Mike Dickman.

Heather Mills has been in around 10 relationships in the past. Most of them being rumors, flings, or short-term ones. These include names such as Kerry Packer, Denise Hewitt, Alfie Karmal, Adnan Khashoggi, Milos Pocagar, Raffaele Minicone, Marcus Stepleton, and Chris Terrell. Until she was married to the legendary Rock artist from the Beatles, Sir Paul McCartney. Marriage was quite a hot topic and made headlines in the early to mid-2000s. 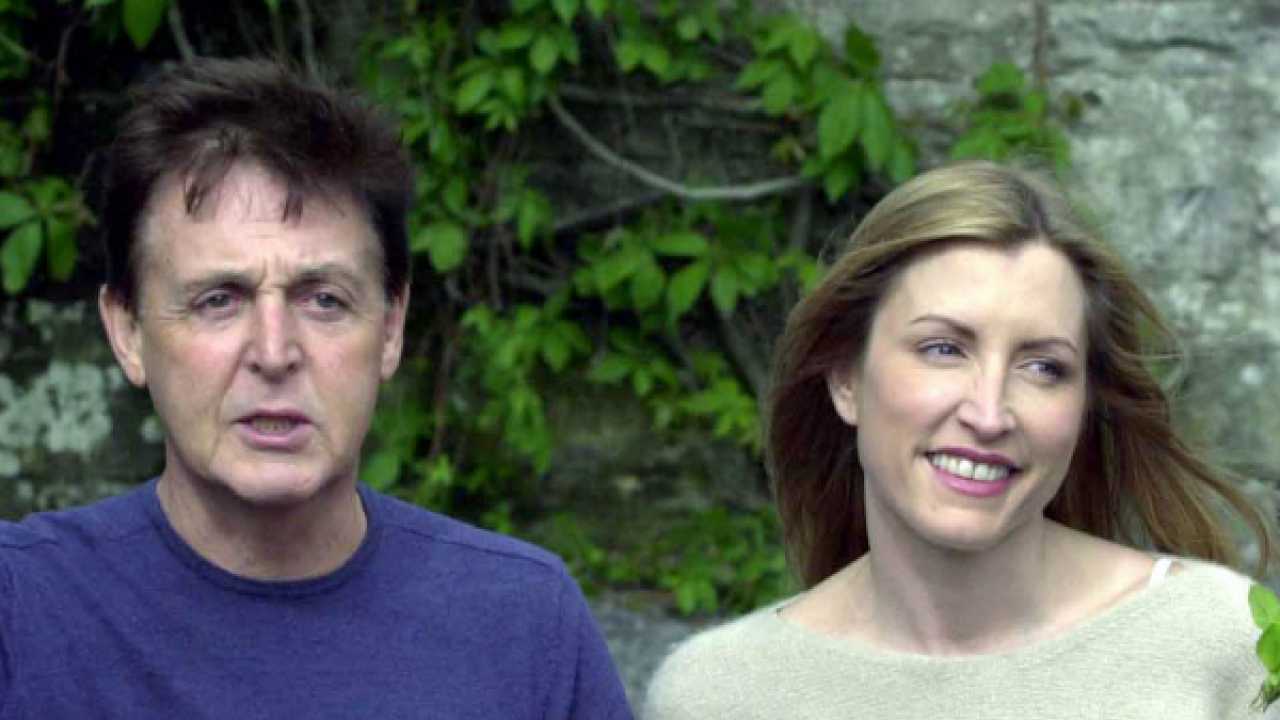 Paul McCartney was still coping with the loss of Linda McCartney. Staying close with McCartney led Mills to quickly call off the engagement with Terell. Something that didn’t fit right with him, and he criticized her move publicly. The marriage too was uneasy, especially when it comes to Heather Mills and her relationship with McCartney’s daughter Stella. Mills had accused her of breaking up their marriage.

Post the divorce with Paul McCartney in 2008, Heather Mills dated Jamie Walker, the former Major League Baseball relief pitcher. Many know him for his stint with Kansas City Royals, Detroit Tigers, and Baltimore Orioles. Within the same year, it was said Walker cheated on Mills. Thus it led to the falling of their relationship. Since then, after over a decade, Mills was of the tabloids. But now it seems like she has found love again within Mike Dickman, and we hope this was the love she was looking for all along.

Also Read: Who Is Rose Byrne’s Boyfriend? A Look Into The Dating Life Of The Australian Actress

The Jolt Movie Ending Explained: Everything You Need To Know