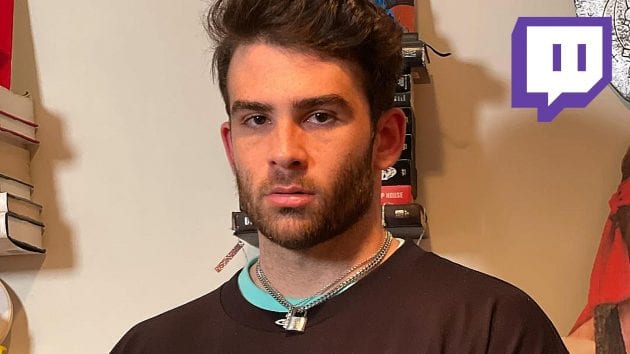 There is a lot of curiosity revolving around Hasanabi’s current relationship status. Not just now, but things have been this way for a while. Hasan Dogan Piker or Hasanabi (abi stands for elder brother in Turkish) is commonly known as an American Twitch streamer and political commentator. He also happens to be one of the most viewed and most subscribed Twitch streamers at the moment. For quite some time, rumor mills have been spinning tales of a supposed relationship between him and fellow streamer Pokimane. Pokimane herself is one of Twitch’s most popular female content creators, best known for her fun interactions with viewers and her thoroughly rib-tickling commentary. She has over three million followers.

In 2019, Pokimane, during a stream, was asked to react to a set of memes, of which one suggested a relationship between her and Hasanabi, and she reacted, saying it was gross to think about and put an end to all rumors. In June 2020, Hasanabi was accused by a fan of hiding his relationship with Pokimane, and he called him nuts and was obviously upset that fans were not letting him live his life in peace. Recently when Pokimane appeared in a live stream, it was pretty obvious that she also was tired of the accusations and rumors.

After graduation, he started his career as a political journalist, and presently he lives in Los Angeles and works there as well. In 2017 he worked as an on-air host for a show called Pop crunch on the same channel. He was also a regular contributor to Buzz feed and TMZ’s TooFab. He writes columns for the Huffington Post and has worked as the host of the Breakdown on TYT. He has made a couple of television appearances in the 2016 tv series The ‘Young Turks on Fusin’ and TV movie ‘The gym.’ 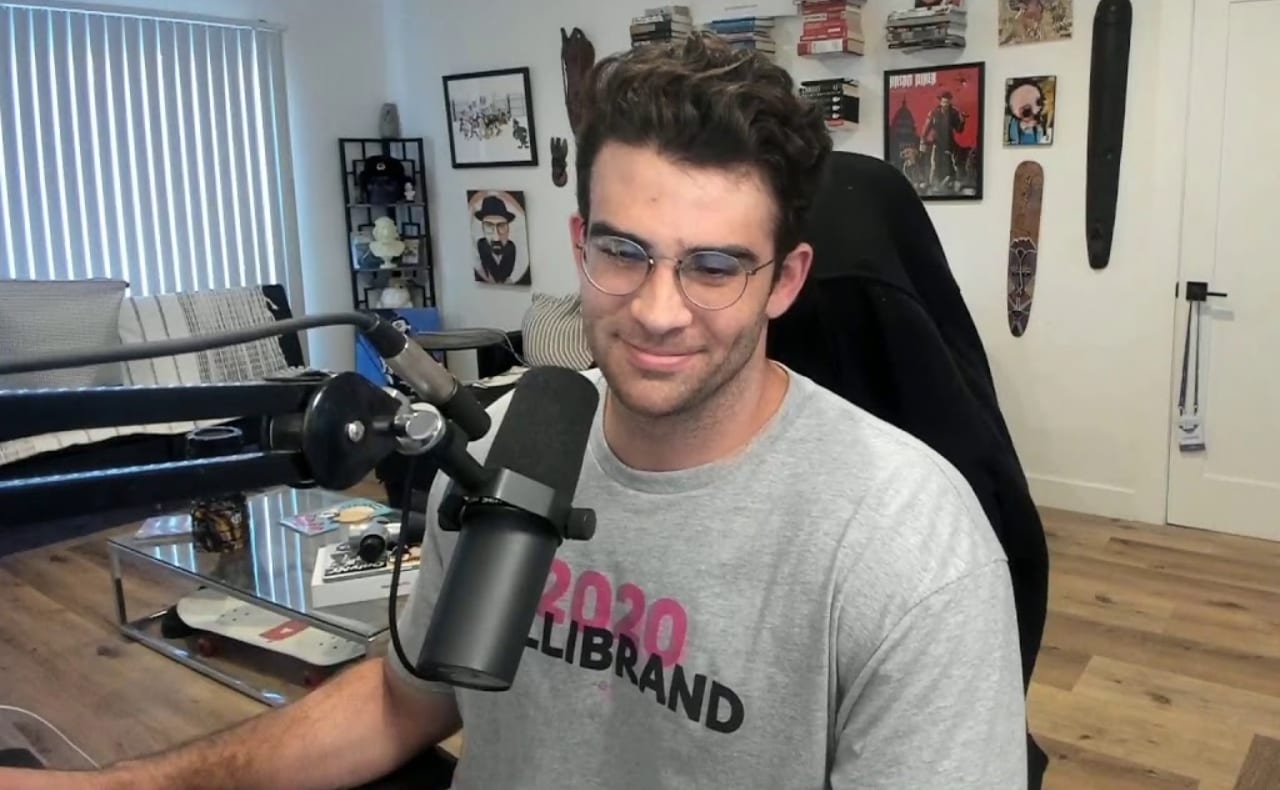 Doing what he -doe–es best-

Hasan Piker streams games like Cyberpunk 2077 and Game of life 2 along with chitchatting. In 2018 Hasanabi first started streaming on Twitch. During one particular live stream discussing the 2020 US Presidential debate, he broke Twitch viewing records by gathering a massive 2,30,000 viewers. Hasanabi, who is someone who never shies from making his political views public, is a very private person when it comes to his personal life. Apart from the rumors linking him with fellow streamer Pokimane, there is absolutely no information available on who he’s dating currently. All that we know is that in 2018, he dated pornographic actor Janice Griffith.

Recently, Pokimane opened up on how it feels like to be at the receiving end of such gossip. Despite both Twitch streamers losing their cool several times over the question if they are together, rumors have not really died down. A few months ago, during a stream, Pokimane was questioned about her former relationship with Hasanabi, and the streamer was sick and tired of the associations. She was upset that every time she hangs out with someone, stories are made up, and she was clearly not happy about that. She asked people to stop doing this and let her live her life. 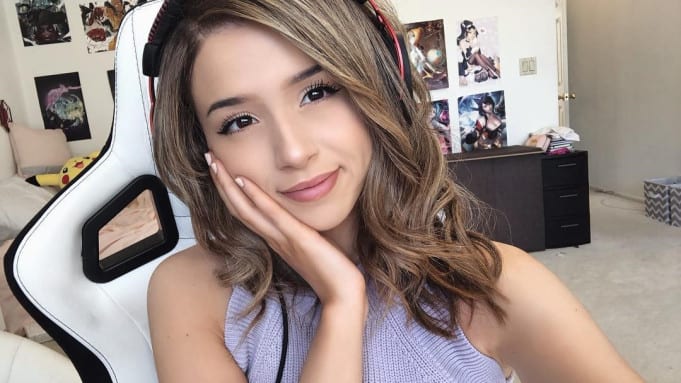 His mother is American, and his father Turkish. He was born in New Jersey and raised in Istanbul, Turkey. When he was still in school, he was often bullied for his lack of physical fitness and his questioning attitude. He was pretty much an outcast, according to himself, who questioned religious beliefs that were taught during his school life. Video games and gaming culture became a part of his life during childhood itself. He has once shared how he would regularly read one of the few video game magazines published in Turkey.

Who is Hasanabi Dating?

Either this guy is single, or he is very good at keeping his private life private. Other than rumors linking him and co-show host pokemane, there is no information available on who he’s currently dating. It is obvious that he does not reveal much about his private life because he does not like to do so. We will have to respect that and wait until he himself reveals who he’s dating. Let’s wait and watch. 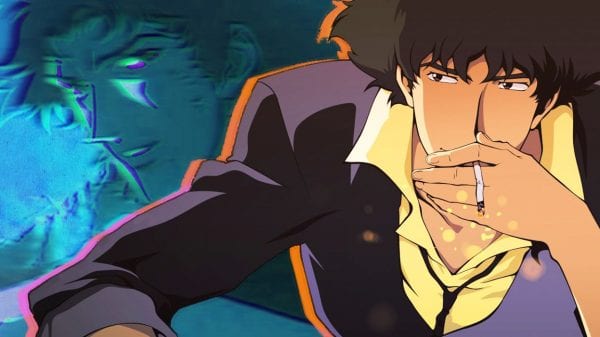 Cowboy Bebop Live Action Series: What We Know So Far

As of right now, we can witness that the live-action adaptation of Cowboy Bebop anime has been put under the development process, and it...