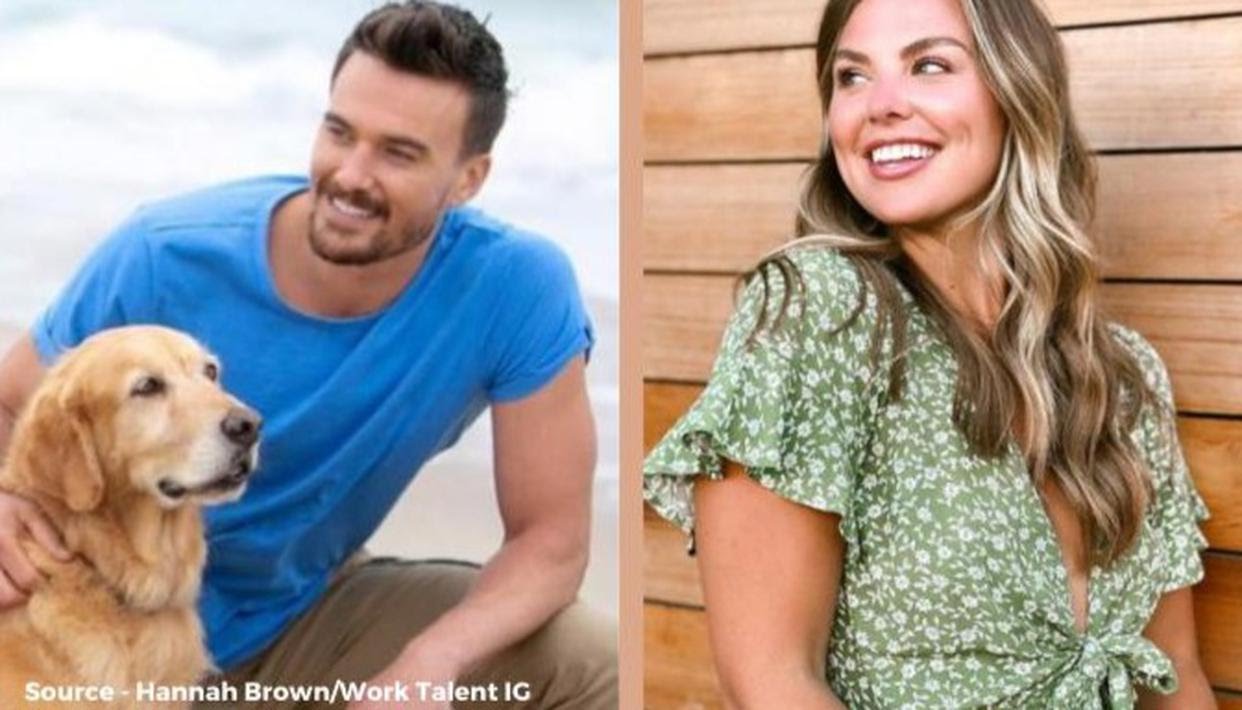 Hannah Brown is an American television actress. She was featured as the lead actress in The Bachelorette Season 15. She also previously placed in the top seven of The Bachelor’s 23rd season. She was also a beauty pageant titleholder, she won the title of Miss Alabama USA 2018. She also participated in Miss USA 2018. She also participated in season 28 of Dancing with the Stars with her partner, Alan Bersten, and also won the competition.

Her full name is Hannah Kelsey Brown. She was born on September 24, 1994, in Tuscaloosa, Alabama, in the U.S. She studied in Tuscaloosa County High School and spent her childhood in Alabama. She also started her pageantry career at the age of 15. She competed in a local teen pageant. She studied Communication and Information Sciences at the University of Alabama. She was also an interior designer in North Port. 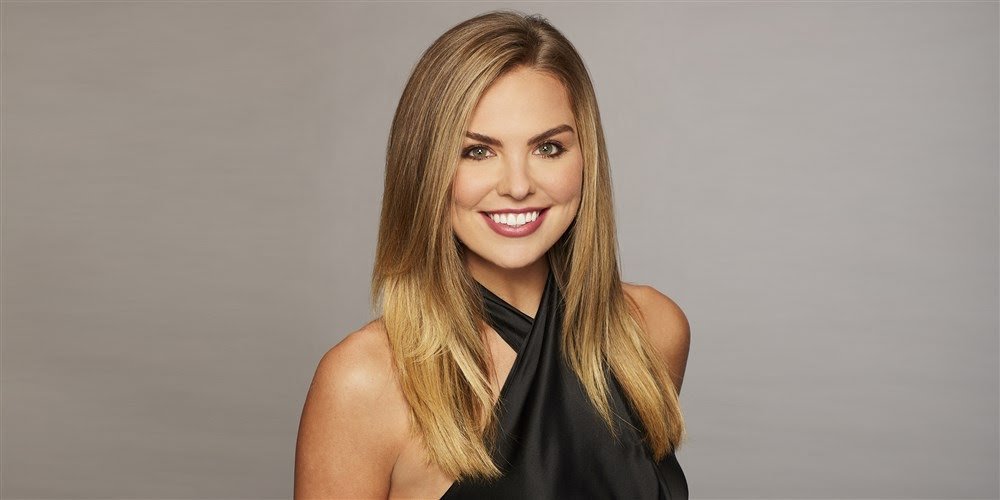 While participating in Miss USA, she spoke out for mental health awareness as she suffered from depression and anxiety before, which even resulted in her staying away from beauty pageants for a few years.

In 2018, she was cast in the 23rd season of the Bachelor, along with footballer Colton Underwood. Brown stood seventh in the competition and got eliminated. And in 2019, she was announced as the lead of The Bachelorette in its fifteenth season. She is the first cast in Bachelorette who was not in the top four in the seasons. Hannah dated a few men, but none of them lasted long. Her appearance in Dancing with the stars made her the second woman from The Bachelorette to be in the show, Trista Sutter was the first one. Brown and her dance partner, Alan, won the trophy.

Read:   How To Get The Controversial Fat Face Filter On TikTok?

In November 2019, Hannah Brown won “The Competition Contestant of 2019” for her role in Bachelorette at the 45th People’s Choice Awards. She also had to face controversy in 2020 while singing rapper DaBaby’s “Rockstar” and used a racially inappropriate word. She was criticized by her fans, audience including her former Bachelorette cast. She apologized for it on Instagram twice, and people decided to forgive her.

Who is Hannah Brown dating?

Hannah was previously engaged with her former Bachelorette partner, Jed Wyatt, also a singer, but the engagement broke off. Hannah also had great chemistry with Tyler Cameron, who was also a former Bachelorette cast. He supported her a lot, and their chemistry was visible to the audience, and they rooted for them. Unfortunately, Hannah chose Jed over Tyler, calling the end of fans imagination about them. Though, they kept their friendship outside the show and was spotted together a few times, and also posting TikTok videos together. But they stopped it after some time, leaving their fans heartbroken again.

But, Hannah Brown seems to have fallen in love with a guy in the lockdown phase. She was spotted in comfy clothes and holding hands with Adam Woolard on the weekend in Los Angeles, and paparazzi click their pictures. After that, a dating rumor starts circulating about them. They are rumored to have dated since January. 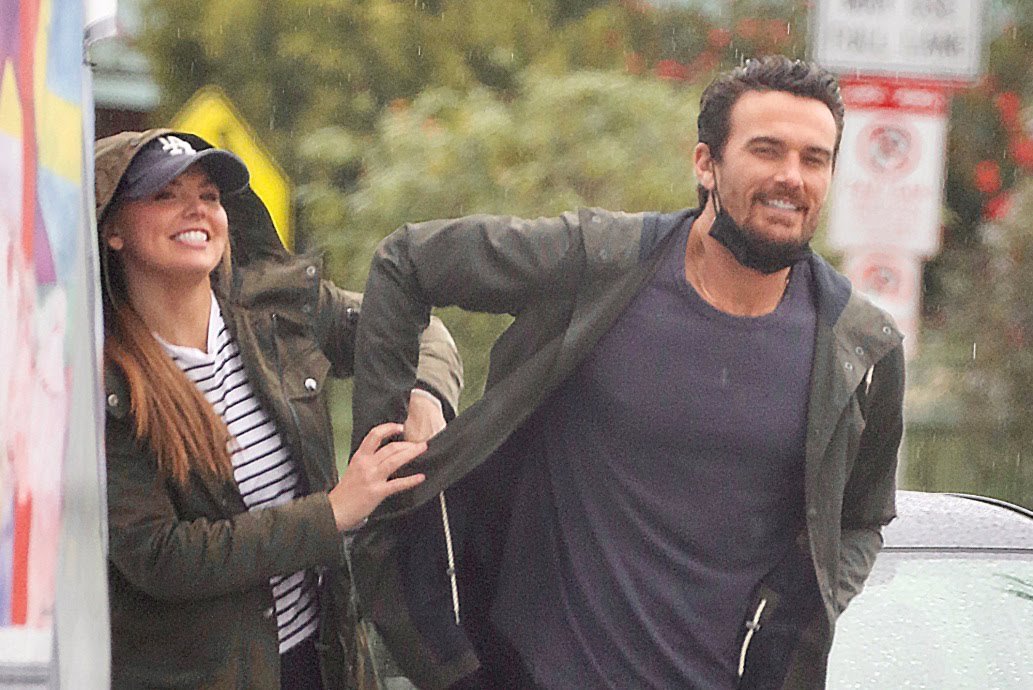 Her fans get confirmed about the rumors, as Hannah posted a picture on Instagram on Valentine’s Day, along with her rumored boyfriend Adam Woolard, as they were kissing each other while riding a horse. She posted it with the caption “Happy Valentine’s Day” followed by mentioning his account. And also, Hannah’s best friend and current Bachelorette cast, Matt James, confirmed that she had an “Incredible” new boyfriend, and she’s happy.

Who is Adam Woolard?

Adam Woolard is a 33-year-old model. He is a Bachelor of Science in Business Administration and Finance and also has an MBA. He is presently working under men’s luxury fashion label as a private client sales director. He has also worked under a lot of top modeling agencies and uploads a lot of pictures on Instagram about his modeling. He is also a Meditation and Lifestyle coach. He had also worked under a few banks, Avenue Bank being one of them. He also has an acting career for his appearance in advertisements. He has also been a part of organizations like Big Brothers, Big Sisters of Middle Tennessee a d Habitat for Humanity as a volunteer.

Read:   Everything New Coming To Disney+ In October 2020

He is also good-looking and charming. So, let’s see how the relationship between Hannah and Adam turns out. We’re totally shipping them together! 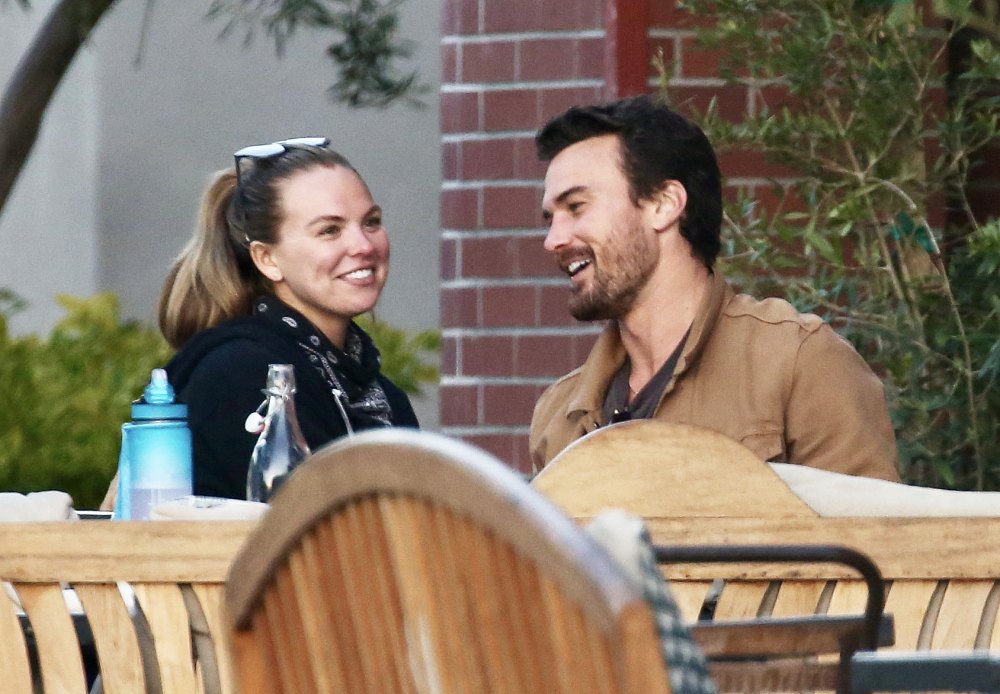