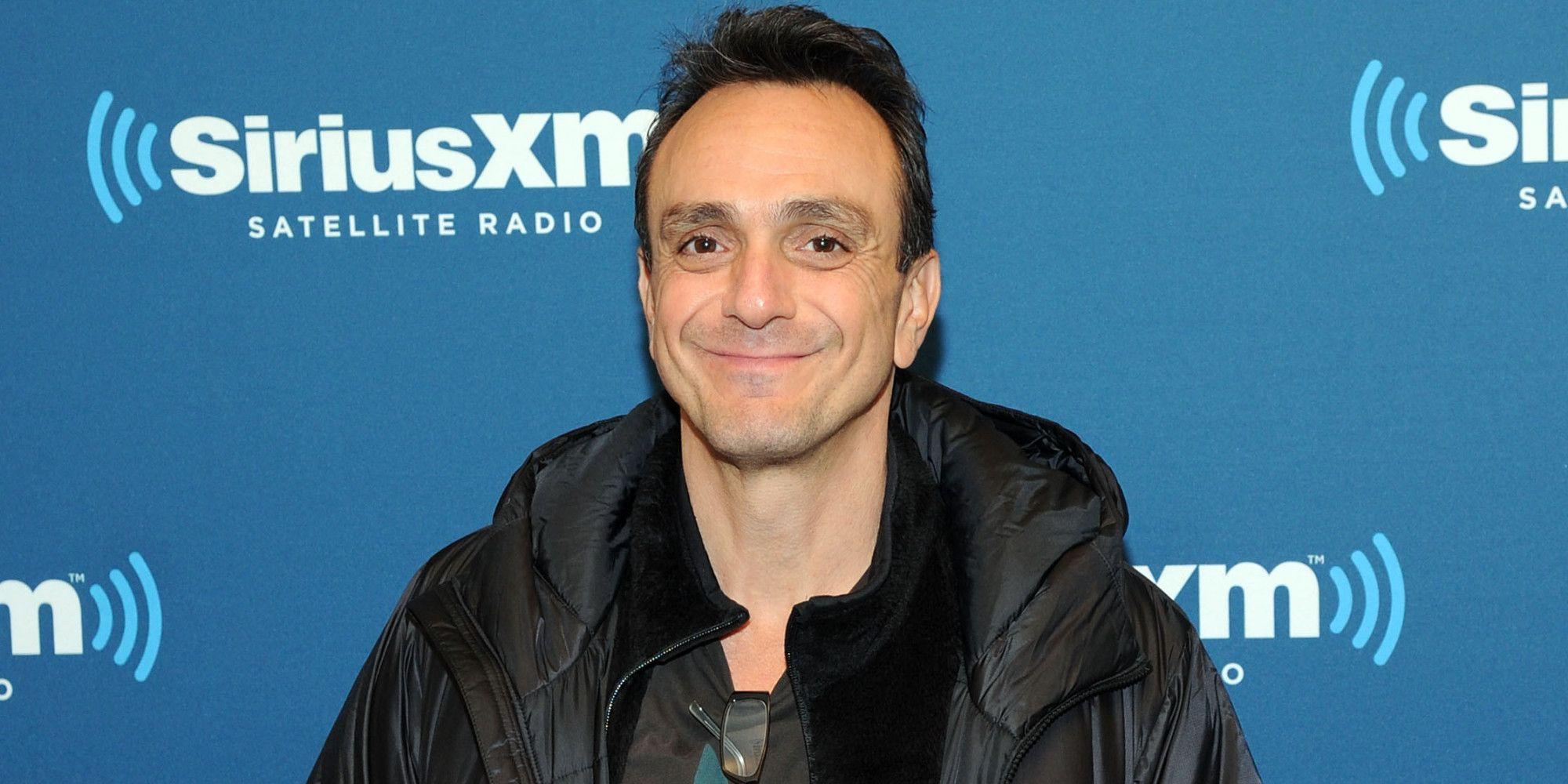 Hank Azaria is the person behind the popular voice in The Simpsons since 1989. The voice actor is also an actor, comedian, and producer and has voiced over in multiple sitcoms. He is well known for voicing characters like Moe Szyslak, Chief Wiggum, Comic Book Guy, Snake Jailbird, formerly Lou, Apu Nahasapeemapetilon, Carl Carlson, and Bumblebee Man, and many others. He appeared in several movies and presenting live, action-packed performances in The Birdcage in 1996, Godzilla in 1998, Mystery Men in 1999, America’s Sweethearts in 2001, Shattered Glass in 2003.

He was in the lead role in Brockmire, which aired from 2017 to 2020, and also played supporting roles in the television series Mad About You and Friends. He was also featured in Came Polly (2004), Run Fatboy Run (2007), Night at the Museum: Battle of the Smithsonian (2009), The Smurfs (2011), and The Smurfs 2 (2013). Though most of the time he played comic roles, he also experimented with different genres as an actor.

Early Life And His Career Highlights

Hank Azaria is born on April 25, 1964, in the Queens borough of New York City. He belonged from a Jewish community, and his ancestors got kicked out of Spain, and he faced a lot of problems while growing up. His father had a dress manufacturing business, and his mother took care of him and his siblings. Hank, from a very young age, had an inclination towards literature and art. He used to read scripts of movies, acts he came across on the television and memorized them. He studied in the Kew-Forest School in Queens’ Forest Hills neighborhood, and he did a school play at the age of 16. He developed an unmatchable curiosity for exploring his acting skills.

He studied drama at Tufts University and met a budding actor, Oliver Platt, and he played an important role in his life, as he inspired him in a lot of ways. They appeared in the drama The Merchant of Venice, which was praised, and boosted up his confidence. With his hard work and his parent’s immense support, he got his chance and became a professional actor. He also took acting classes in the American Academy of Dramatic Arts, and he got his first breakthrough when he was offered an advertisement for Italian television. His journey from theatrical actor to a mainstream actor was inspiring. He didn’t look back since then and came across a lot of opportunities.

In his early life, he starred in the ABC comedy-drama series Joe Bash as a side actor, but the small role eventually led him to big opportunities like starring in the TV film Nitti: The Enforcer, Morning Maggie and slowly became known to the audience. He did not enjoy an overnight success; he got it to bit by bit by working every single day. He also tried to stand up comedy and worked as a bartender. 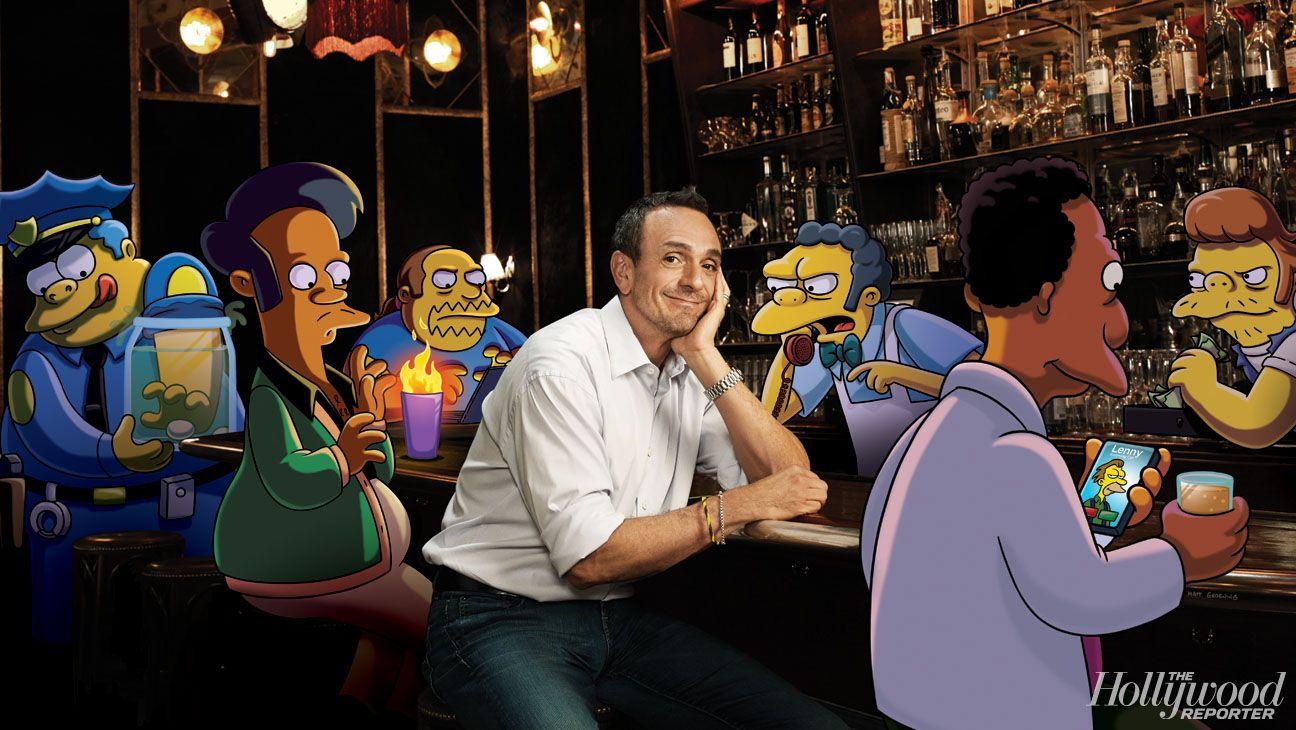 Hank Azaria’s voice over in The Simpsons

He became popular for his voice-over as a Fox pilot in the animated movie Hollywood Dog. Then after some time, he received his biggest work was when he voiced over in the popular animated sitcom, The Simpsons. He had auditioned for a voice for characters like the town bartender Moe Szyslak and Moe. He initially played Moe, then Chief Wiggum Comic Book Guy, Carl Carlson, and then Apu Nahasapeemapetilon. He faced controversy for his voice-over as Apu as the voice seemed offensive and mockery to Indian accent, and also keeping in mind about the racism that Asians face, he got heavily criticized. Hank resigned from his role as Apu in 2020 and issued an apology to each and every people of India.

Hank received four Emmy Awards for Outstanding Voice-Over Performance for his voice-over in The Simpsons. He got nominated for it for more than two years. He also received American Comedy Award, Annie Awards, and many other awards, especially for his role as a voice artist. 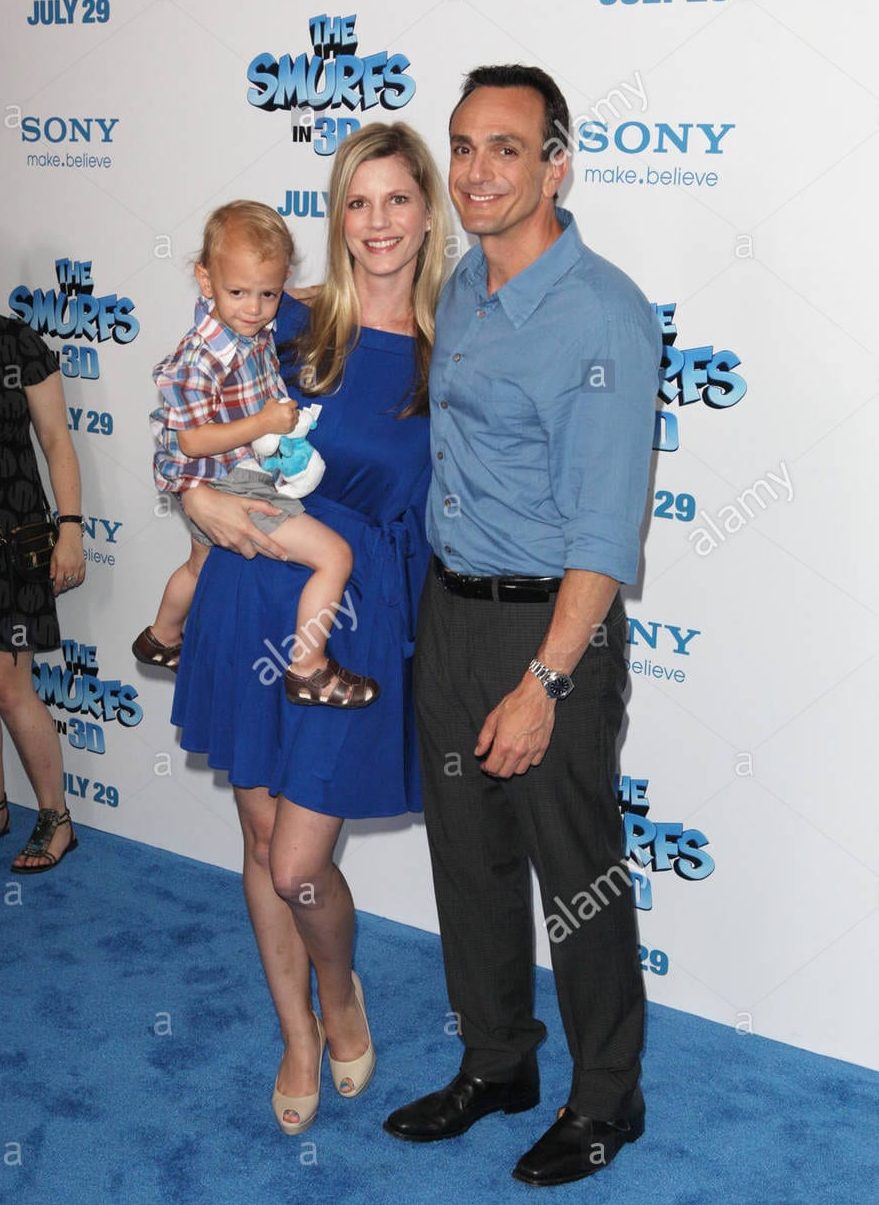 Hank Azaria with his family

Hank married actress Helen Hunt after dating for five years. But unfortunately, they filed for divorce within six months of their married life. In 2007, he then dated actress Katie Wright and the couple had a child together in 2009. They are still going strong in the present, and may they live forever together.