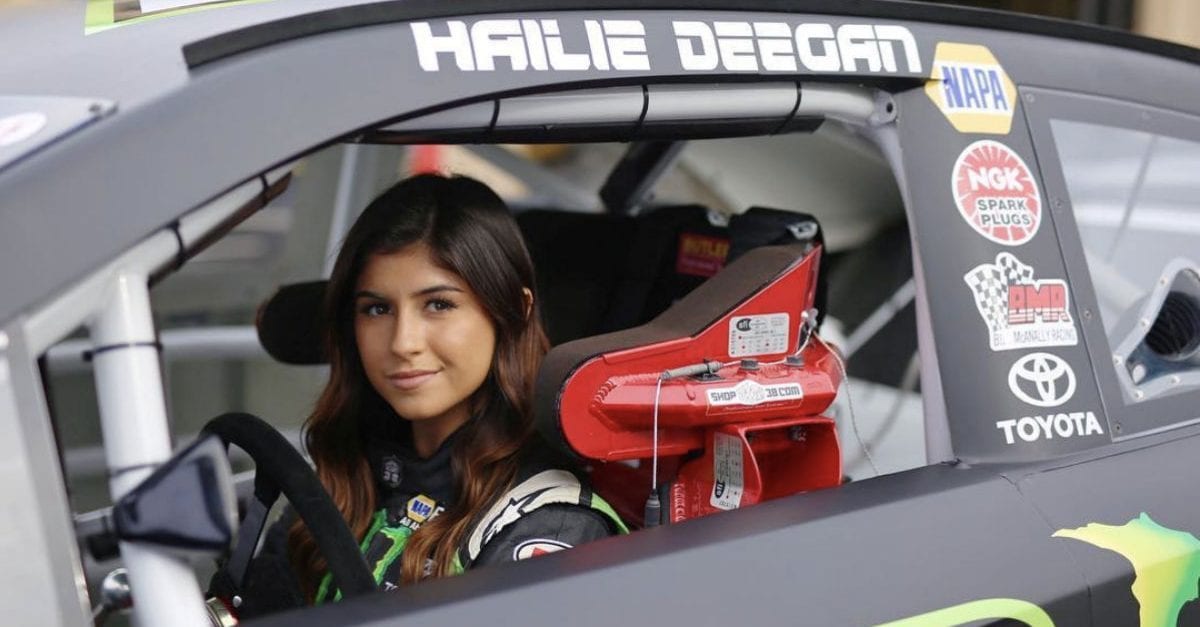 Just like any celebrity in the field of performing arts, legends in every field of sports are equally important. They get the treatment in the way every other celebrity does. Hence, our articles are dedicated to these sportspersons as well. As a result, we will be discussing another legend in the field of racing. Well, we are talking about none other than Hailie Deegan. Read further to know, who is she?

Hailie Deegan is an American stock car racing driver. She is a professional driver. She is a young driver to make her name on the list of best female drivers in the world. As of now, Hailie is just 19-year-old. She started her professional career in the year 2020. Therefore, we can say that 2020 was a special year for her, unlike the whole world that was facing the pandemic. She was formerly a part of Toyota Racing Development. But now, she is a driver with Ford Racing Development. 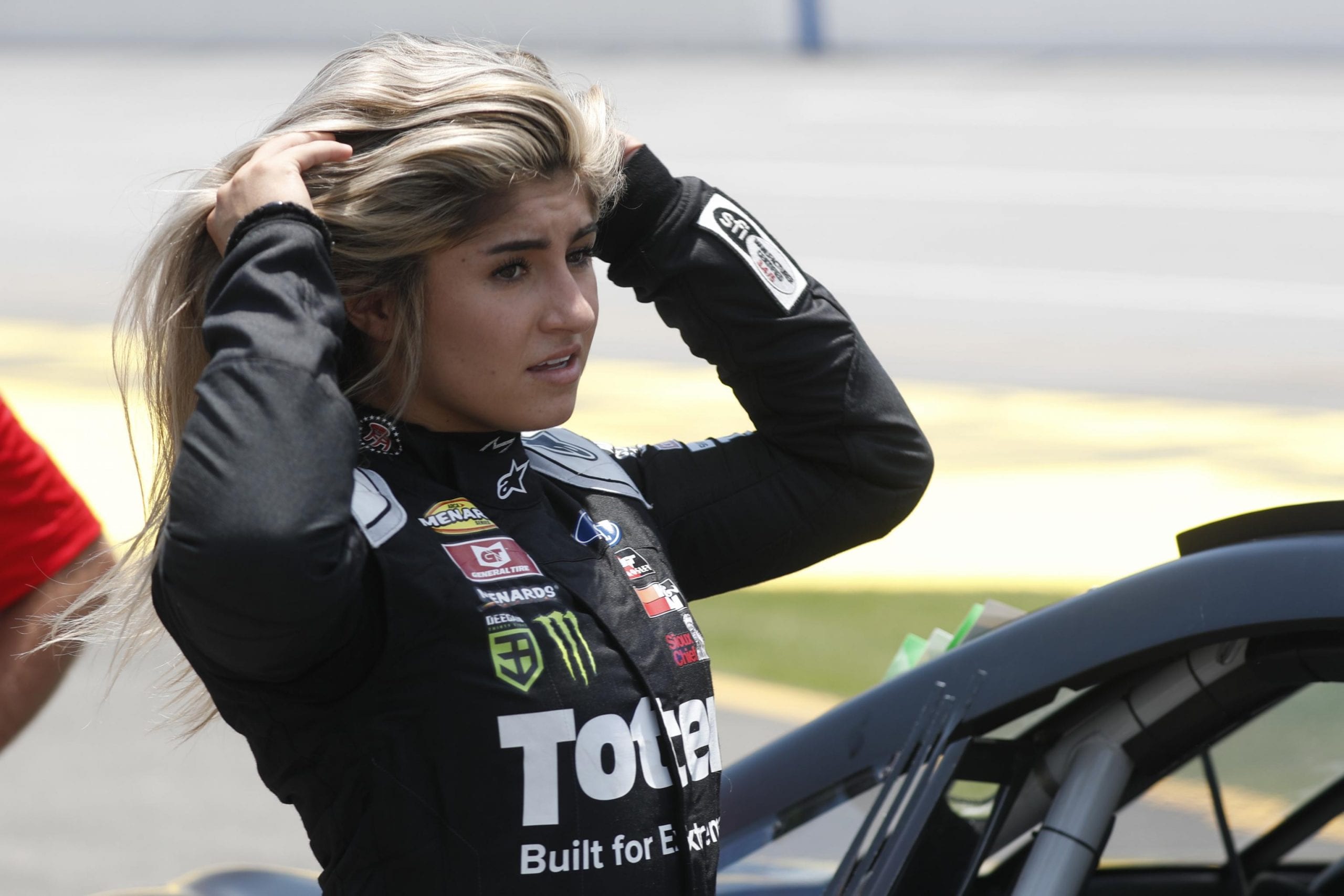 She has been a celebrated driver in the history of stock car racing. Apart from her career as a driver, Hailie has been a hot topic of discussion. The 19-year-old girl has stormed the internet with her charming face and bold personality. Her appearance very well goes with the profession she is in. As a result, she has received the highest appreciation across the world. Likewise, her personal life has come under the radar of the netizens. Shutterbugs are always in the search of the latest gossips about Hailie. Meanwhile, fans are curious to dig a little deeper into the driver’s dating life. Hence, in this article, we will be disclosing some facts regarding Hailie Deegan’s personal life including, who is she dating?

Who is Hailie Deegan dating?

Hailie’s dating life has got hype since she became popular in her life. Owing to her outstanding performance in motorsport, Hailie got her share of fame at a very young age. She has been in this industry for many years now. Therefore, talks about her personal life seems to be a necessary topic now. The question has been in the air for a long time now- Who is Hailie dating? Well, the answer to this question is very simple. She is dating Chase Cabre. Although there has not been any confirmation as to how the couple met, they are dating! 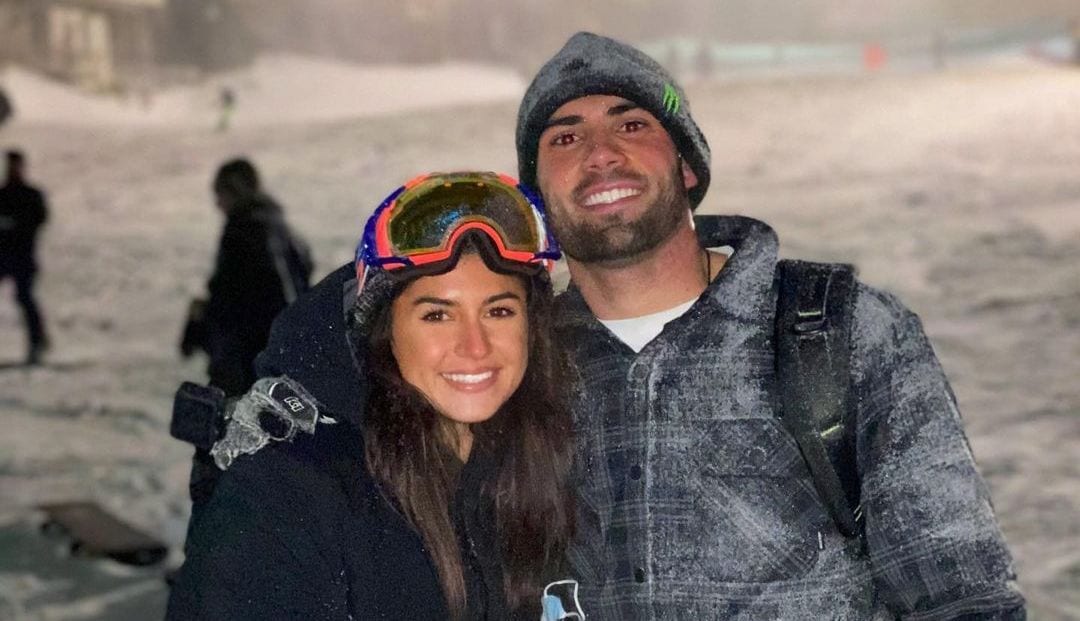 Both of them belong to the motorsport background. Most probably they met each other in a racing event. From there, they started to develop a bond which turned out to be a beautiful relationship. Both the racers have posted pictures with each other on their Instagram accounts. Likewise, they are in no mood to hide their relationship from the world. 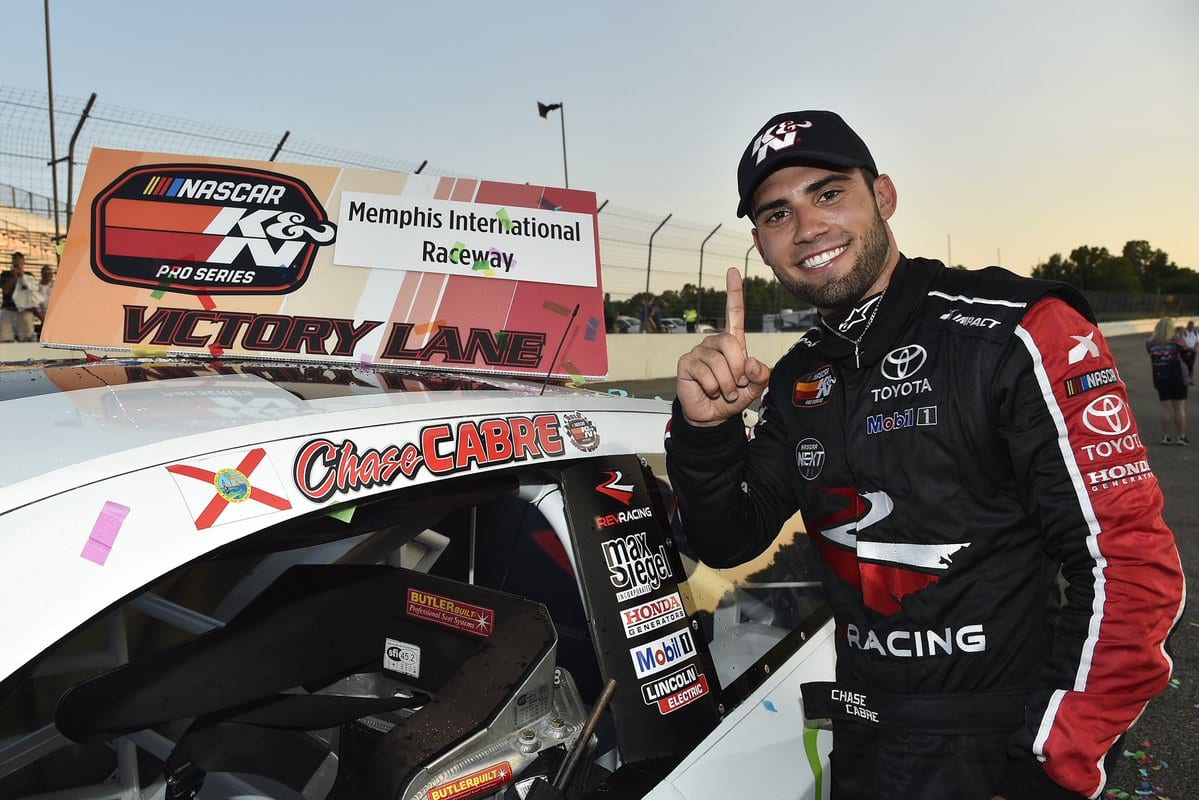 Chase Cabre is an American professional stock car racer. Just like Hailie, he has got a profound career in motorsport. He is a full-time competitor in the NASCAR K&N Pro Series East. Likewise, he drives the number 4 Toyota Camry for Rev Racing. He has been into the sport since the age of four. Meanwhile, his professional career started in the year 2017. As of 2020, he has registered 2 wins under his name. Likewise, he has 5 pole positions and 7 top-5 positions.

Hailie was born on July 18, 2001. Her full name is Hailie Rochelle Deegan. She belongs to a family of motorsport lovers. Interestingly, Hailie is the daughter of Brian Deegan. He was an American motocross rider and a former X Games athlete. Likewise, her mother is Marissa Deegan. She is the eldest of the three kids of Marissa and Brian. Her younger brothers are Haiden and Hudson Deegan. Likewise, all three of them are indulged in this sport. 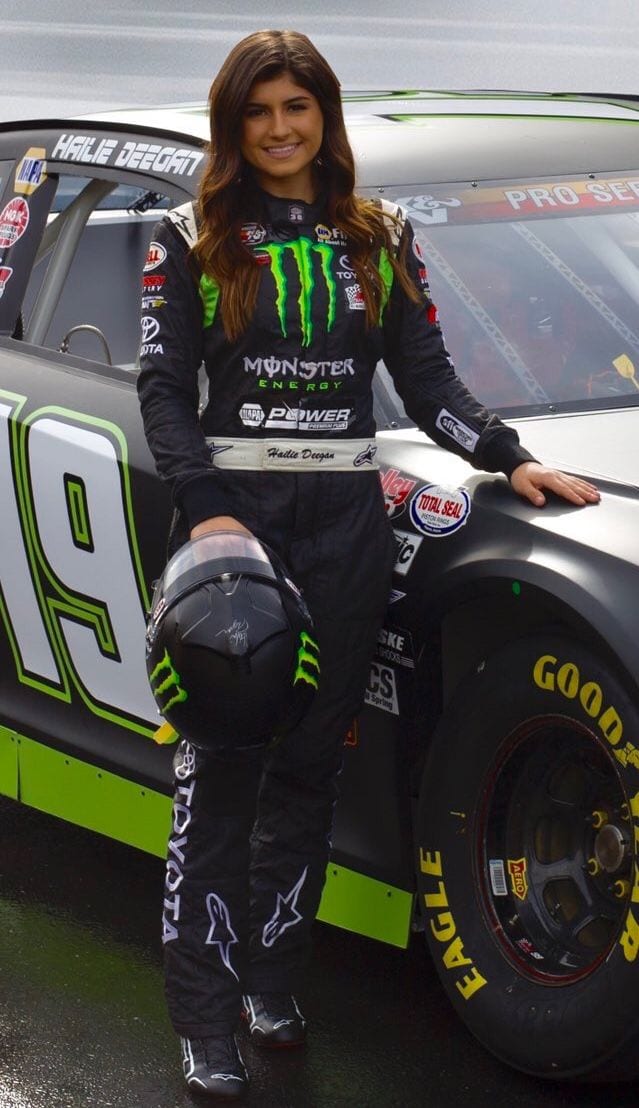 Deegan started riding dirt bikes at the age of seven. She was highly inspired by her father and wanted to make her name in this field. She participated in various Junior lever competitions as well. Hailie was the winner at her first-ever race in the SXS Stadium Series’ Trophy Kart class. She was the first female to win a LOORRS championship after winning the Junior 2 Karts class. She made this achievement at the age of 13 years. LOORRS stands for the Lucas Oil Off-Road Racing Series. Currently, she is a full-time competitor in the NASCAR Camping World Truck Series where she drives the number 1 Ford F-150 for David Gilliland Racing.