Who is Gzi Wisdom Dating in 2021? The Famous Model’s Love Life 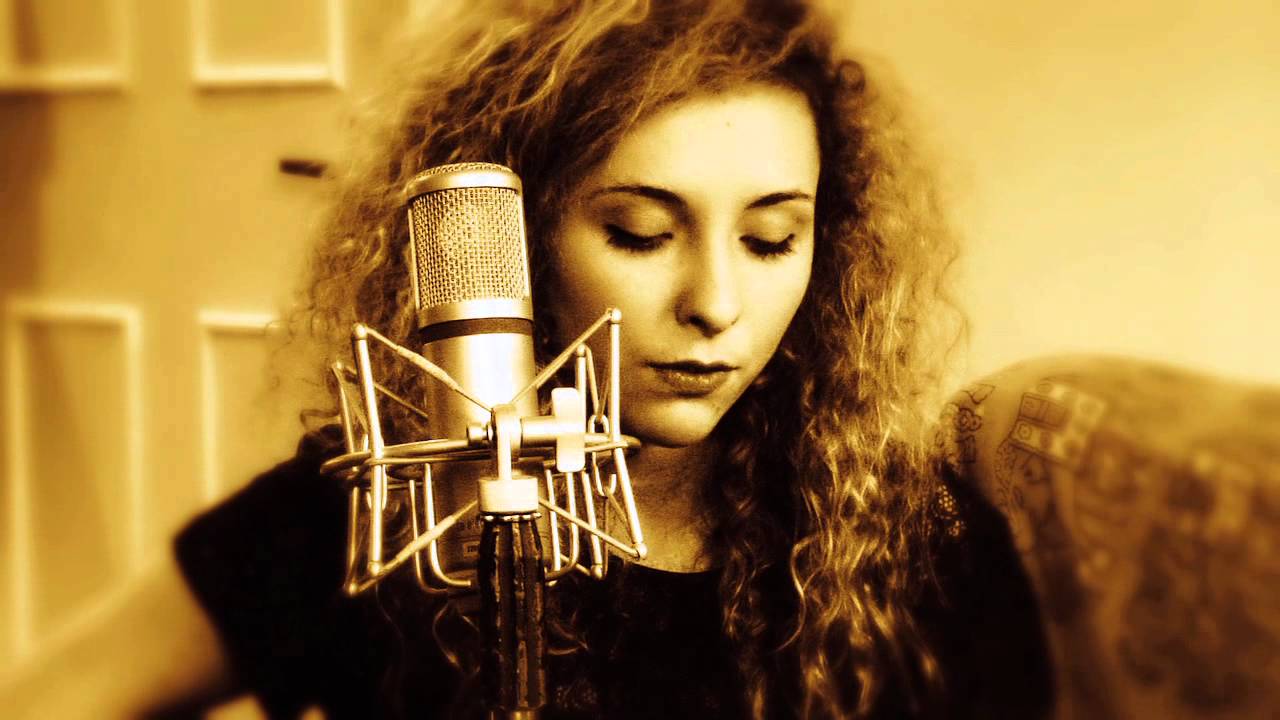 Gzi Wisdom is getting all the media coverage right now because she happens to be dating one of our very favorite celebrities. Thus, if you are also someone who would like to know about her as well as her personal details, and especially the person she is daring right now, then this is the right place you have come to. Here, we have wrapped up all the information about Gzi Wisdom.

As for her name, surely it is spelled as Gzi but is pronounced as Zee. She is 24 years in age and is a model as well as a photographer by profession. Gzi was born in Byron Bay located in Australia although, her current residence is in London. The model is popularly known on Instagram for her professional photos. Her social media account can be considered as a portfolio where she shares a range of outfit pictures as well ad shots of her daily life. These pictures are taken across the United Kingdom in the places that Gzi likes to visit.

Also, you guys should know that Gzi is extremely enthusiastic about fashion in a way that she also owns her very own Depop. At this store, we can regularly spot Gzi selling a variety of vintage clothing. You all can surely check out this store online too if your fashion taste is more into the vintage, rather than the fast-fashion outlets. Gzi Wisdom is very talented in almost all the fields you mention. Back in 2018, SoundCloud released her track called Morning Sun. The model is pretty passionate about music and this was her debut track. Now, with such popularity, comes the urge of fans to know more about the personal life of their beloved artists. Thus, if you are someone who is curious about the same, then we have got you covered. Here we have wrapped up all the information regarding Gzi Wisdom as well as her relationship status.

Gzi Wisdom – Who is she dating?

Gzi Wisdom is currently linked to Thomas Brodie Sangster. He is 30 years in age and has a French origin but is an English actor by profession. He has a variety of accolades under his career belt. The actor rose to fame back in 2003 when he was cast in Love Actually. Later, he did the role of Simon McPhee in 2005. He also gave his voice to Ferb in Phineas and Ferb. The in the mid-season of Game of Thrones on HBO, we saw Thomas in the character of Jojen Reed, the younger brother of Meera Reed. From this point in time, he has had many debuts in the industry and obviously, an excellent portfolio for the job.

His most recent appearance was on The Queen’s Gambit by Netflix, the streaming giant. He did the role of Benny Watts in this series back in 2020. The actor was born on the 16th of May 1990 in London and has British nationality. The actor also has a sister along with a keen passion for guitar and playing bass. While he was having a role in the film called Nowhere Boy, he learned to play guitar from a left hand in order to play the part of Paul McCartney. It was his role in Love Actually back in 2003 that is responsible for teaching him drums.

Brodie started his career in acting at a very young age when he was just 11. It was in 2001 that Brodie laded a role in Station Jim, a film by BBC Television. After major acclaim fell on his behalf, he was offered even more roles in the television films after that such as Bobbie’s Girl as well as The Miracle of the Cards. The plot of the latter tale is based on the story of Craig Shergold. He has also been seen in the Stig of the Dump.

The actor went on to win the Golden Nymph Award back at the 43rd Annual Monte Carlo Television Festival. It was awarded to him for his excellent role in the miniseries called Entrusted. He first appeared on the big screen with his role in Love Actually as we have discussed earlier. Because of this role, he was even nominated for the Golden Satellite Award.

Also read: Who is Yasmin Wijnaldum Dating? The Dating Life of the Dutch Model