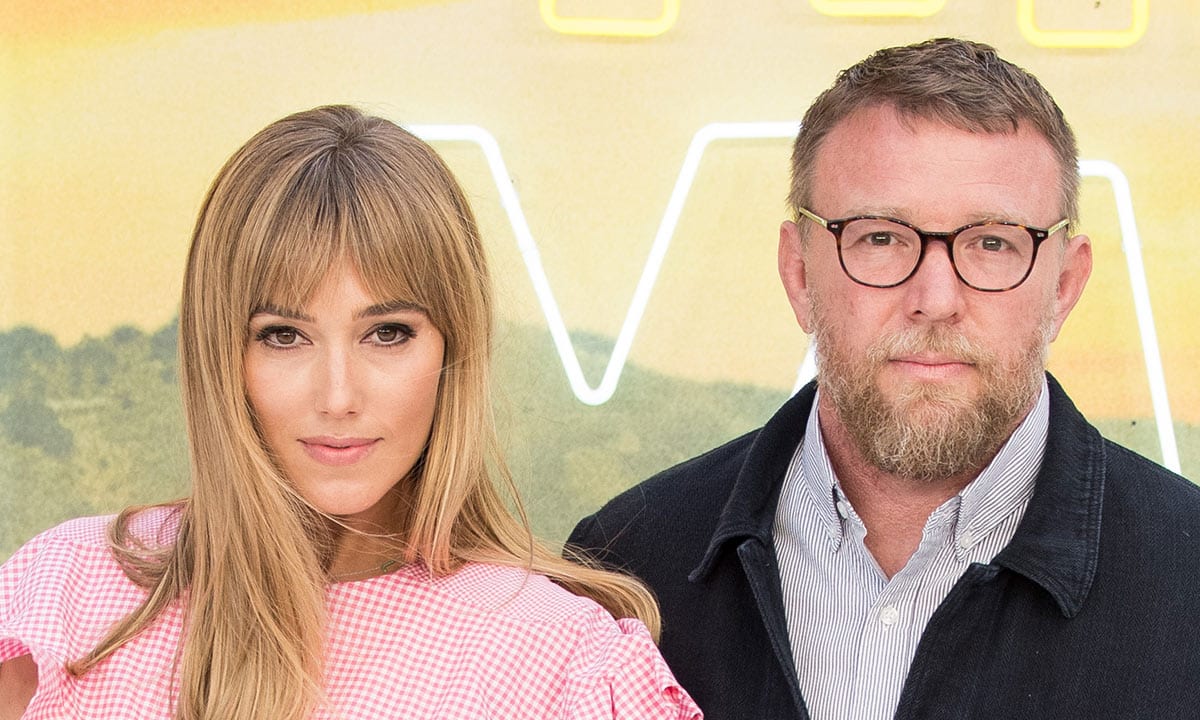 Who Is Guy Ritchie Dating

Here, we will look into Who Is Guy Ritchie Dating. English producer, filmmaker, and screenwriter Guy Ritchie came into prominence after directing back-to-back hits. Ritchie directed Sherlock Holmes and the sequel Sherlock Holmes: A Game Of Shadows. Guy Ritchie directed motion pictures and Disney’s live-action adaptation of Aladdin. The movie went on to garner $1 billion worldwide. The director has collaborated with big names in the industry, and his upcoming movie has been set for the 2022 release. He is all set to join forces with action star Jason Statham. The movie currently remains untitled and was formerly titled Five Eyes.

The movie will star Jason Statham in the lead as the skilled agent named Orson Fortune. Apart from his thriving directorial career, the star has been grabbing attention from the media due to all the occurrences in his personal life as well. The actor has earlier opened up about his marriage with Jacqui saying how there are just some relationships that do work as efficiently as a hand in a glove. He considers himself lucky to be in that position. Let us find out all about Who Is Guy Ritchie Dating.

Who Is Guy Ritchie Dating?

The Sherlock Holmes director is happily married to a long-time girlfriend, Jacqui Ritchie. The pair got married in the presence of notable celebs, including David Beckham, Henry Cavill, Rosie Huntington-Whiteley, and Brad Pitt. The festival-themed nuptials was a starry affair indeed! 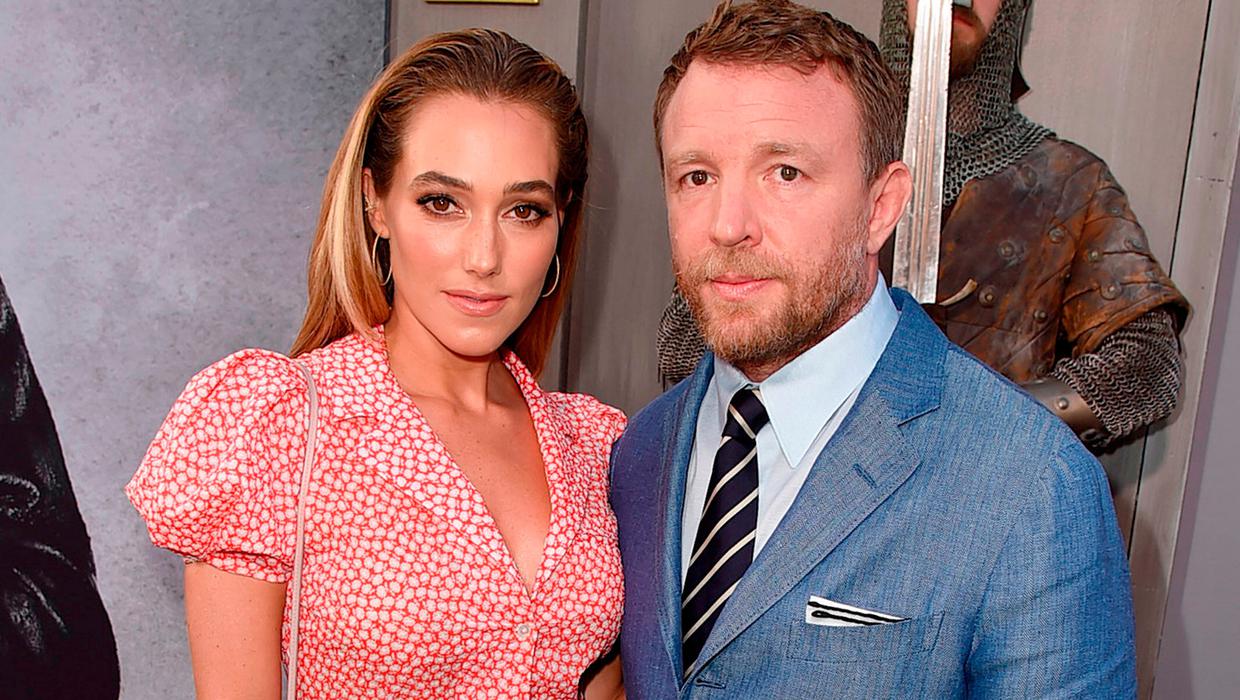 While talking about their whirlwind romance, it was revealed that Jacqui was already seeing a French guy during the time she met Guy Ritchie. By the time they parted ways, she and the director had been texting between 30 to 40 times every day! Their first date went so well that the model was convinced that Guy is the one! They two dated for a while and welcomed three children while tying the knot soon after.

The model and actress recently took to social media to celebrate her 11th wedding anniversary with director Guy Ritchie. She called him her best mate while posting a few mushy pictures of the two. The post came with a heartfelt note that said that their relationship is all about love and laughter and languages and encouraging internal growth. The director had earlier gushed over his wife, saying how they actually finish each other’s sentences and hardly argue!

She also wrote about the change along with navigating external shine and shade. The adventure-loving couple had dated for five years and then tied the knot in 2015. The two enjoyed holidays, skating on ice rings and enjoying country walks in Wiltshire. Jacqui recalls her wedding as the most magical time ever. The nuptials concluded with a private screening of Guy’s movie at the time titled The Man From U.N.C.L.E.

Guy Ritchie And Madonna: What Happened?

Popular director Guy Ritchie was earlier married to the iconic music sensation Madonna. The pair went on to become one of the most powerful couples in Hollywood. Their decade-long romance soon turns into a Scottish marriage. However, marital bliss came to a sudden halt and turned into one of the most tumultuous divorces of all time! The reason for the divorce was stated to be irreconcilable differences. The divorce rumors were already doing the rounds after Guy was not present when Madonna was inducted into the Rock and Roll Hall of Fame in New York. The rumors were confirmed, and it soon went on to become one of the costliest settlements of all time. 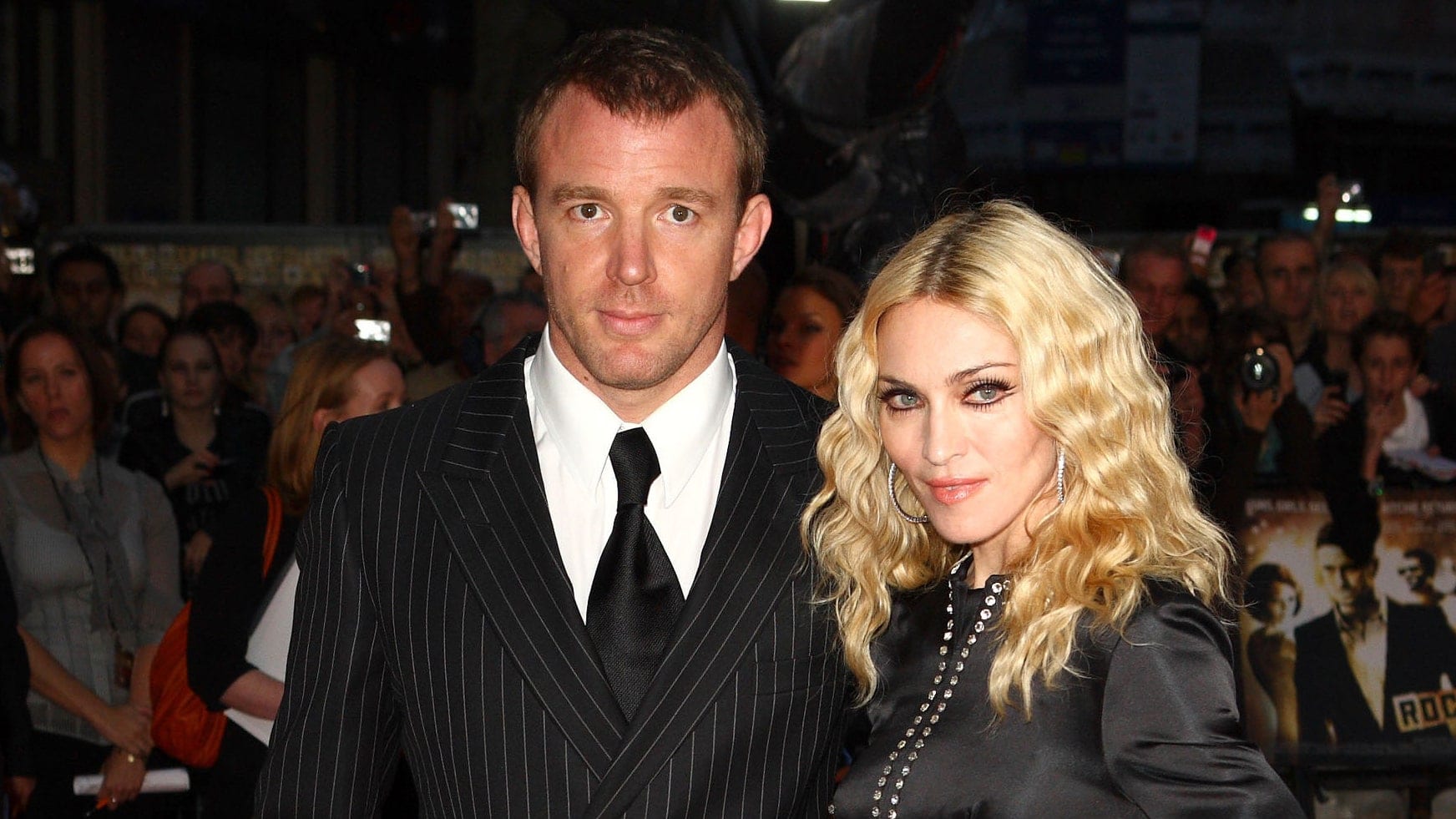 The divorce between these two notable celebs went on to become one costly affair! Media tabloids reported that the singing icon had to pay out a significant sum to her then-husband Ritchie! The total came, including cash and property worth, came up to a whopping  $76 million to $92 million! Madonna later denied these reports and stated that these reports were inaccurate. However, later none of the two parties disclosed the exact amount of the settlement. The ex-pair continues to co-parent their children.

Also Read: Who is Jane Seymour Dating, Is She Single Now?