Who is Gucci King, Reason Behind Such name? 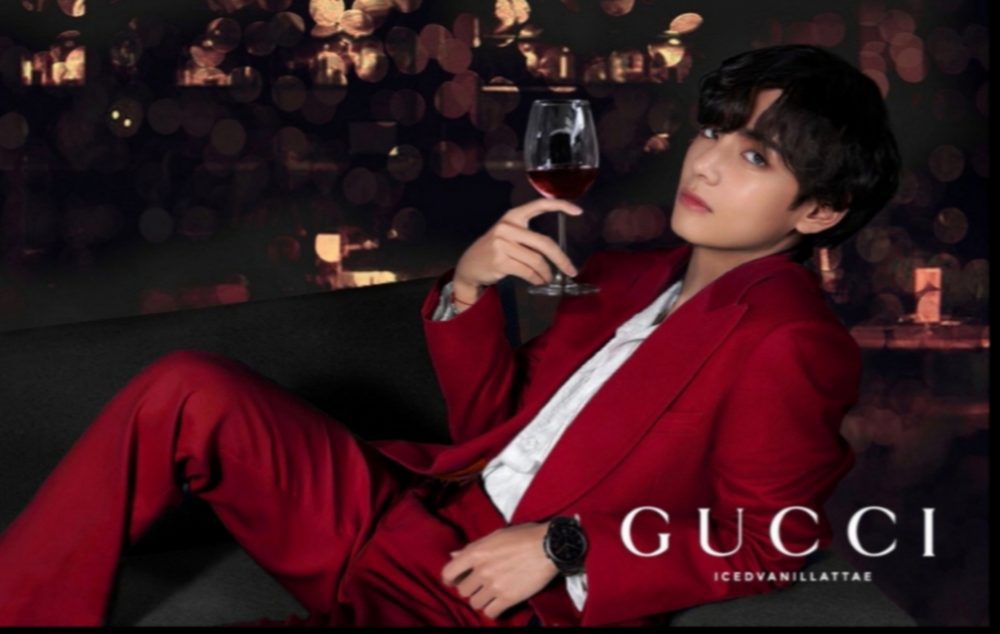 Who is Gucci King, Reason Behind Such name?

Everyone knows that whenever it’s the time for a comeback, K-pop idols make massive changes to their looks with something classy and punk. Visuals and fashion senses are very important parts of the Korean entertainment industry. In this article, we shall talk about the Gucci King. You must be wondering who this Gucci King is. But by now, you must have understood that he is surely from the K-pop industry. Well, Yes, he is none other than a member of the popular South-Korean band group BTS. The ARMY must know him, if not, go ahead and get into the article. Before talking about the Gucci King, we shall talk a little about the band because of which we know the person. If you would like to know more about the Gucci King, you must continue till the end.

BTS is undoubtedly the biggest music group in the world right now. The Korean boy band consists of seven members – RM, J-Hope, Jin, Jimin, Suga, V, and Jungkook. Also known as the Bangtan Boys, they have proved their dominance and popularity in the music industry. As per the biggest records of the band, it is difficult to be specific about their songs. Dynamite, Boy With Luv, Butter, Permission to Dance, DNA, etc. went to become the band’s hit records in the music industry. Their fans are referred to as ARMY. If you are a big-time fan of BTS (ARMY) and want to know about the Gucci King, you are exactly at the right place.

By now, you must be knowing that one of the members of the award-winning K-pop boy band BTS is called the Gucci King. Well, it’s not the end. There are other fashion nicknames as well, which are given to him, like The Human Gucci and The Walking Gucci. Sounds interesting, right? Well, you have been waiting for a long time. Finally, the waiting is over.

Kim Tae-Hyung (professionally known as V) from BTS is being called the Gucci King, The Human Gucci, and The Walking Gucci. Here is a brief introduction of Kim Taehyung, aka V, in case you don’t know about him. He was born on 30th December 1995 in Seo District, Daegu, South Korea. He is a singer, dancer, lyricist, and actor. Such a multitalented person he is. Kim Taehyung became a trainee for Big Hit Entertainment in the early days of his career. Later, he gained recognition and popularity after getting into the K-pop band BTS as a vocalist.

Kim Taehyung aka V from BTS- Gucci KingIn 2016, Kim Taehyung starred in Hwarang: The Poet Warrior Youth. With his bandmate J-Hope, he performed the song A Brand New Day and also the song, It’s You, with Jin. As per the Billboard, his solo Singularity ranked number 28 under Top 50 BTS songs. This became a hit and earned him the Soompi Awards for the Best Choreography in 2019. Following the year, in 2019, Kim Taehyung won the Best OST APAN Star Awards for his solo Sweet Night, which he released on 13th March 2020 for the JTBC drama Itaewon Class.

Kim Taehyung, whom you know as V, coined the phrase ‘I purple you’ during a fan meeting occasion of BTS in 2016. Purple has become a symbol of BTS and ARMY ( BTS fans). In 2019, he ranked 4th under the most preferred idol of the year. His fashion senses are incredible and are one of the reasons for having a massive fanbase.

Why is Kim Taehyung called the Gucci King? Reasons behind such a title:

Kim Taehyung’s love for fashion and particularly the luxury brand Gucci ended his fans and the other members of BTS, giving him the title of Gucci King. You will find several pictures of Kim Taehyung, aka V wearing the brand. Fashion is an important aspect for the BTS members, and it plays a huge role in their performances. Their bold fashion choices and punk hair colors drive the youth crazy.

Kim Taehyung is addicted to Gucci, as said by the other bandmates. They also stated that he is the one from the group to wear the particular Gucci brand most. He currently owns Gucci’s headquarters in Italy. Taehyung plans to purchase 60 stores of Gucci in the United States shortly. He has been collecting Gucci stores since 2017. In 2018, Taehyung had signed a contract to be the part-time model for the brand Gucci. His love for the brand is evident as he never fails to express himself through his outfits and unique designs.

If Gucci is your favorite brand and you are a big-time fan of Kim-Taehyung, then it’s a bang-on for you to see both at a time. His fans wish him good luck with lots of success in the future.

Who Is Kenma Kozume Girlfriend In Wattpad Story?