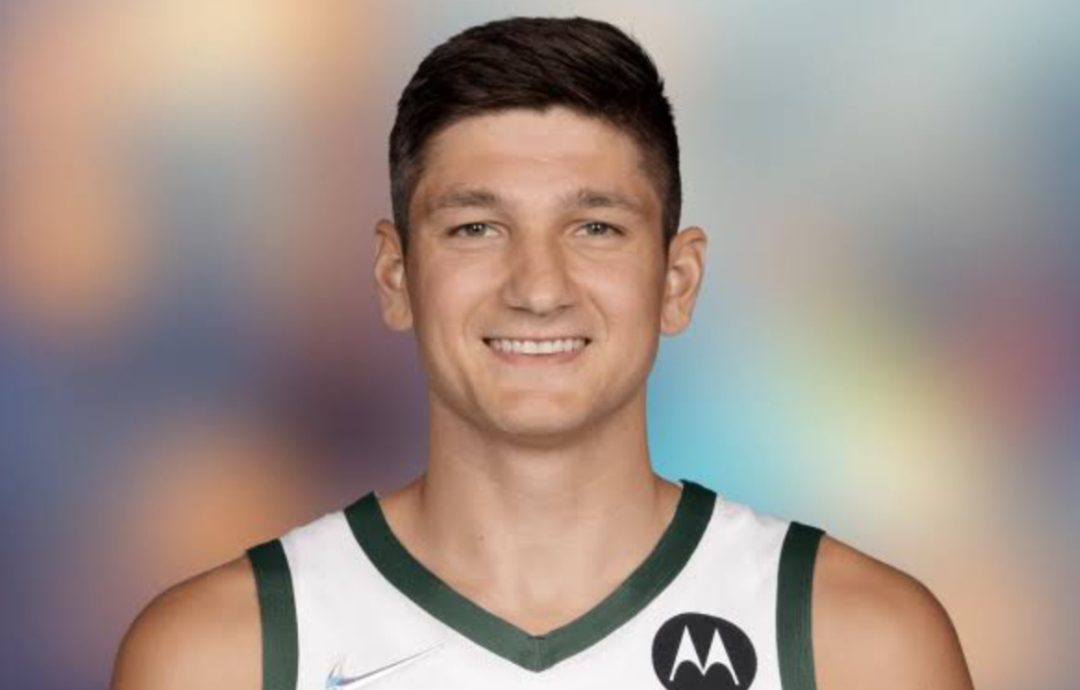 Who is Grayson Allen’s Girlfriend? What do we know about the NBA player’s relationship status and career highlights? Originally known as Grayson James Allen, he is an American professional basketball player. He is currently playing for the Milwaukee Bucks of the National Basketball Association. Before this, he has played for several other teams too, like Utah Jazz, Salt Lake City Stars, and a few more which we will discuss later on. Grayson also has played college basketball and due to his amazing playing skills, he earned several titles and honours. He is quite young but has successfully achieved a lot to date with utmost prestige. Knowing how popular he is, fans are keener to know Who is Grayson Allen’s Girlfriend?

Well, when it comes to his love life, it has always been filled with too much romance. This proves Grayson Allen to be romantically related to someone. Little did you know, his girlfriend also shares the same interest in sports. Though she is into different sports, it’s a factor that’s adding another brownie to their relationship.

Besides this, his fans have also shown their utmost interest in his age, family, education, and other things. You must read this article to the end if you consider yourself a great fan of Grayson Allen.

Who is Grayson Allen’s Girlfriend? Everything About His Love Interest

The professional basketball player, Grayson Allen is currently in a relationship with Morgan Reid.

Grayson and Morgan are dating each other since 2018. It’s been more than three years since they are together. They met each other at Duke University. Little did you know, Morgan Reid is also a soccer player. She plays as a defender and has been drafted by North Carolina Courage. Also, she belongs to a sports family. Her father’s name is Brian, who is a wrestler. Whereas, her mother, Cheryl used to be a basketball player. 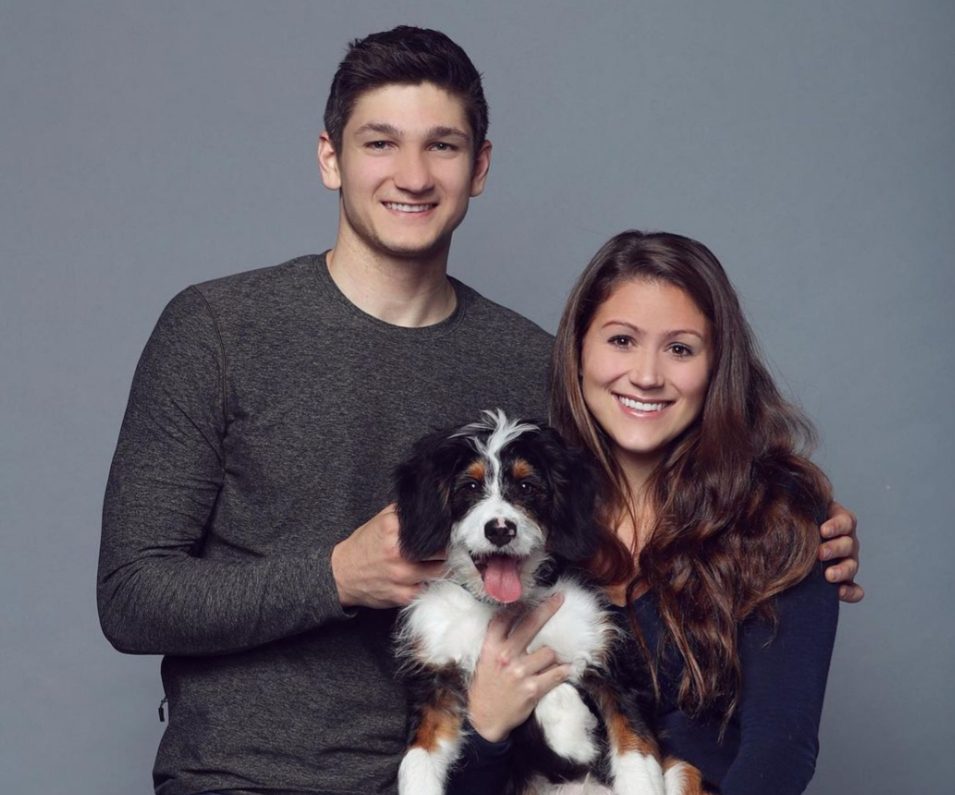 Both of them are quite active on Instagram, and often posts pictures on it. By looking at those pictures, anyone can predict how deeply they are in love with each other. Their love life is going quite good. Since both of them are young, they are focusing on their career and we hope them to crack it well shortly.

Also read: Towie’s Yazmin New Boyfriend: Who Is She Dating in 2022?

The incredible talented professional basketball player Grayson Allen was born on 8 October 1995 which makes him 26 years old as in January 2022. He was born in Jacksonville, Florida, United States. As far as his height and weight are concerned, he is 1.93 meters tall and weighs 90 Kg. For education, he attended Providence School of Jacksonville. Thereafter, he joined Duke University, where he played college basketball.

Grayson Allen has played for various teams, professionally. It was in 2018 when he signed a deal for a year with Utah Jazz. For the same period, he also played for Salt Lake City Stars. Thereafter in 2019, he played for Memphis Grizzlies and continued playing till the last year. By 2021, he is playing for Milwaukee Bucks as a shooting guard.

It’s good to see Grayson Allen leading blissfully a romantic happy life with his girlfriend, Morgan Reid. Hoping this beautiful relationship to last forever. Wishing the couple good luck with loads of love for the upcoming days of their bond and career.

Also read: Marty McKenna Dating History: With Whom is He in a Relationship?