OtakuKart
Home Korean Wave K-Pop Who is Go Tae Seob Dating Now in 2022? All To Know 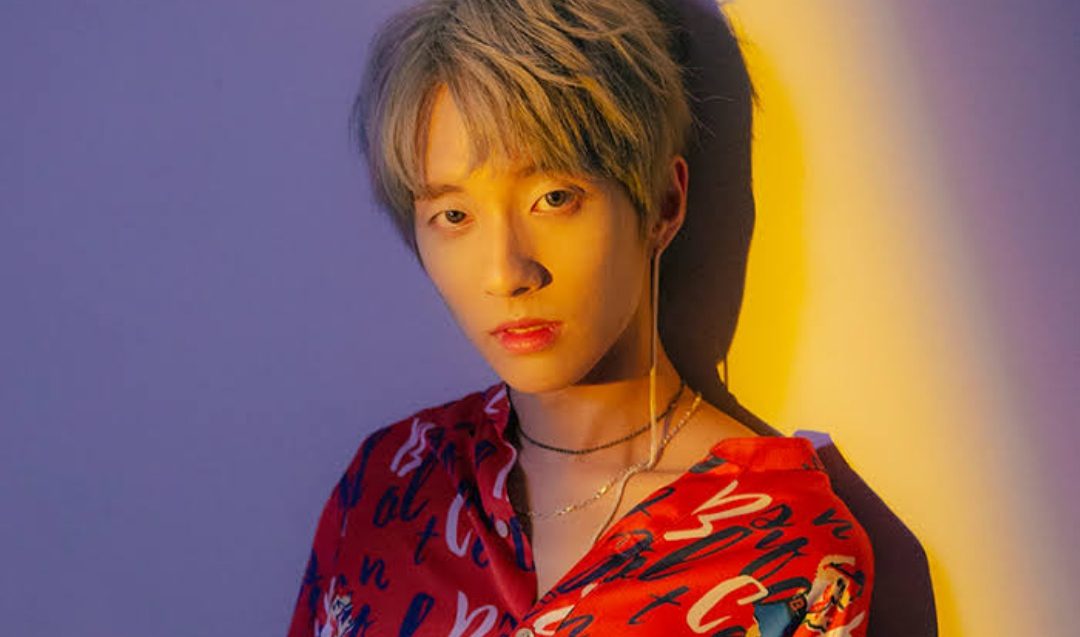 Recently, a question is tickling on the internet about who is Go Tae Seob dating now in 2022? Go Tae Seob who is widely known by his stage name Holland has finally talked about his love life in public. He is the first gay K-pop star. Holland went through a lot in his life. When he was in school he told one of his closest friends that he is gay. The next day, the whole school was gossiping about it. Over the years, he struggled to accept his sexuality and gain respect in society. However, the more he suffers the stronger he emerged with time.

Today, Go Tae Seob aka Holland is a well-known name in the Industry. Undoubtedly, he went through a bumpy road to reach the shelter of peace. Over the years, he never talked about his personal life in public. But in March 2022, Holland released a video on his official Twitter account where he talked about his new boyfriend. Fans are overwhelmed to hear that he is dating someone. But who? Well, that is something we will cover in the article. Today in the article we will talk about Go Tae Seob’s love life?

Also Read: How Old Is Holland, The Kpop Star?

All about his Career and Early life

The South Korean singer, Go Tae Seob who is professionally known by the name of Holland was born on 4 March 1996 and is 26 now. He was born and brought up in South Korea. The handsome singer made his debut in 2018 and since then his fans are tapping their feet to his tunes.

His debut single “Neverland” was released in 2018 and he has rightfully grabbed the whole attention of his fans. Within a very short period, Holland became the household name in the country. He decided to be known by the name Holland as the Netherlands is the first country to legalize same-sex marriage. For the uninitiated, let me tell you, the Netherlands is informally known by the name of Holland.

Initially, when he decided to build a career in music, Holland planned to join an entertainment company and kick start his journey. However, after being rejected from the companies as no one was interested to work with him because he openly confessed that he is gay, he decided to work. Disappointed Tae started doing a part-time job to fund his single and fortunately the single was released on 21 January 2018.

In a few hours, it received positive reviews from the fans and overnight he became a star. He then released many songs such as,” I’m Not Afraid”, “I’m So Afraid” and  “Loved You Better.” The rising star is currently focused on his career and is happily dating his boyfriend.

Fans supported his confession and poured their love into the comment section. The comments section was overloaded with fans congratulating the star and some are asking him to introduce them to his boyfriend. Replying in the thread, one user wrote, “Happy for you Love but if he hurts you I am coming over to Whoop his a**. ”

so.. i have a boyfriend pic.twitter.com/K3HS62vvqQ

There was one other user who went on saying, “I don’t know who you are talking about. But Happy for you.” His fans are supportive and wished him happy life ahead. However, as of now, he did not reveal the name of his boyfriend, maybe he is working on his relationship and needs some more time to introduce his boyfriend to the public. We congratulate him and wish him all love and happiness in life. I hope, we will soon meet the man who has stolen the heart of Holland and till then stay tuned to our website for more updates.

Also Read: Does Holland Have A Boyfriend In K-pop? 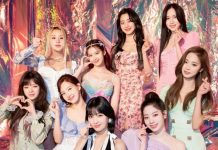 TWICE Members: Everything To Know About The Nation’s Girl Group 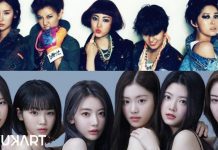 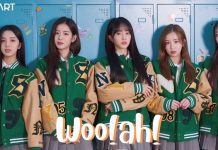 Woo!ah! Kpop Girl Group Members: All About Them