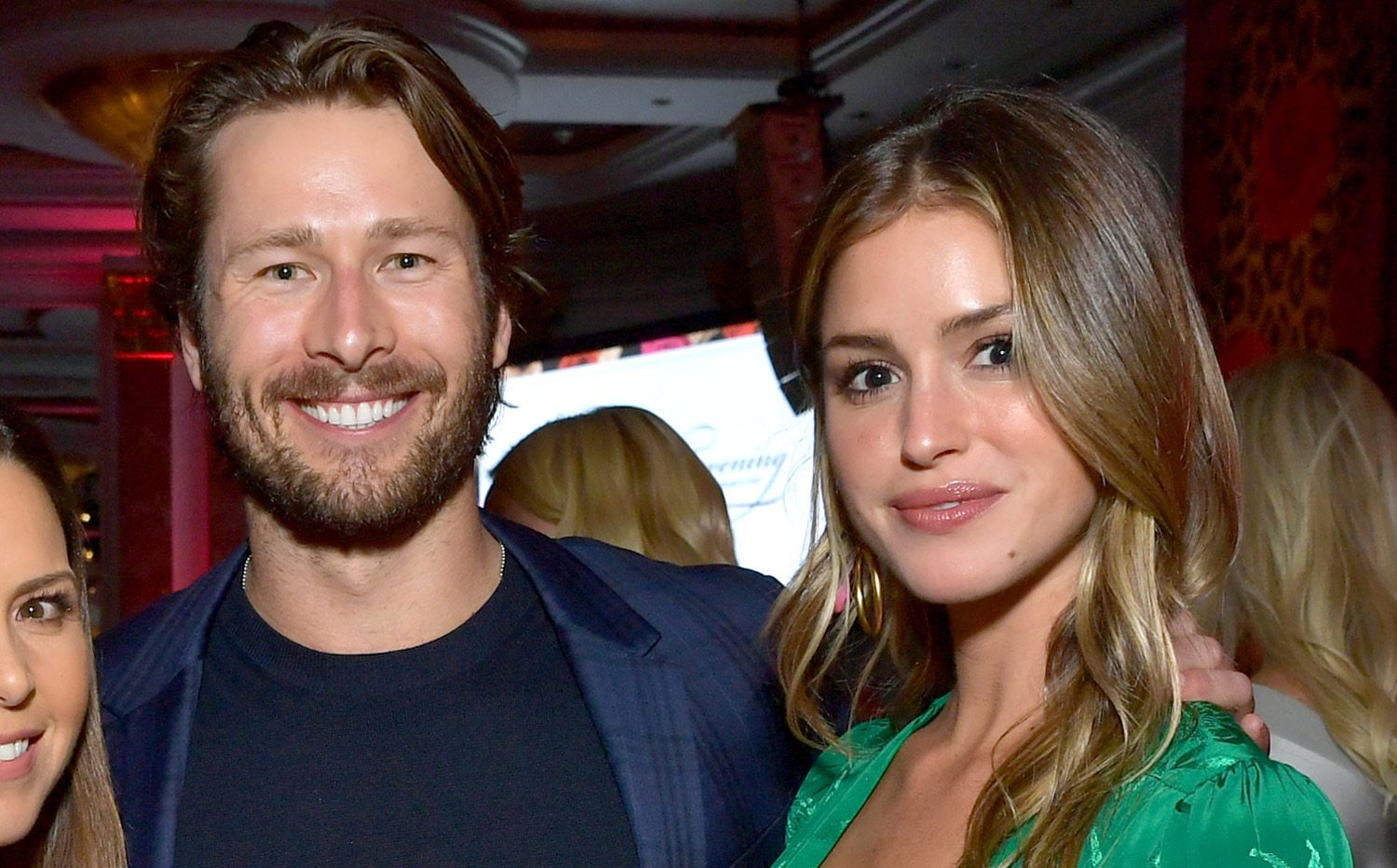 Want to know who is Top Gun Actor Glen Powell’s Girlfriend? Glen Powell is going big this year with his newest release Top Gun: Maverick will soon be released in the theatres. Fans earlier saw Powell in Scream Queens, Hidden Figures, and Set it Up. While talking about this impressive rise, Powell admitted that his career strategy thus far has been to try and do projects for the right reasons, the things that get him creatively motivated.

It seems like both Apollo 10 1/2, directed by Richard Linklater, and Top Gun: Maverick fall have aptly fallen into those categories. Believe it or not the actor admitted that while the Top Gun journey has been particularly interesting for him, he initially turned down the role he was offered! However, one of the lead stars of Hollywood convinced him and gave him a much-needed creative push. Let us take a look at all the details and lesser-known facts about Glen Powell’s Girlfriend.

Who Is Glen Powell’s Girlfriend?

Glen Powell’s girlfriend is Gigi Parris. The two have been dating for a while now. The couple recently grabbed eyeballs on the red carpet for the world premiere of Top Gun: Maverick as Parris was looking stunning in her sparkling gown while all smiles alongside her boyfriend. 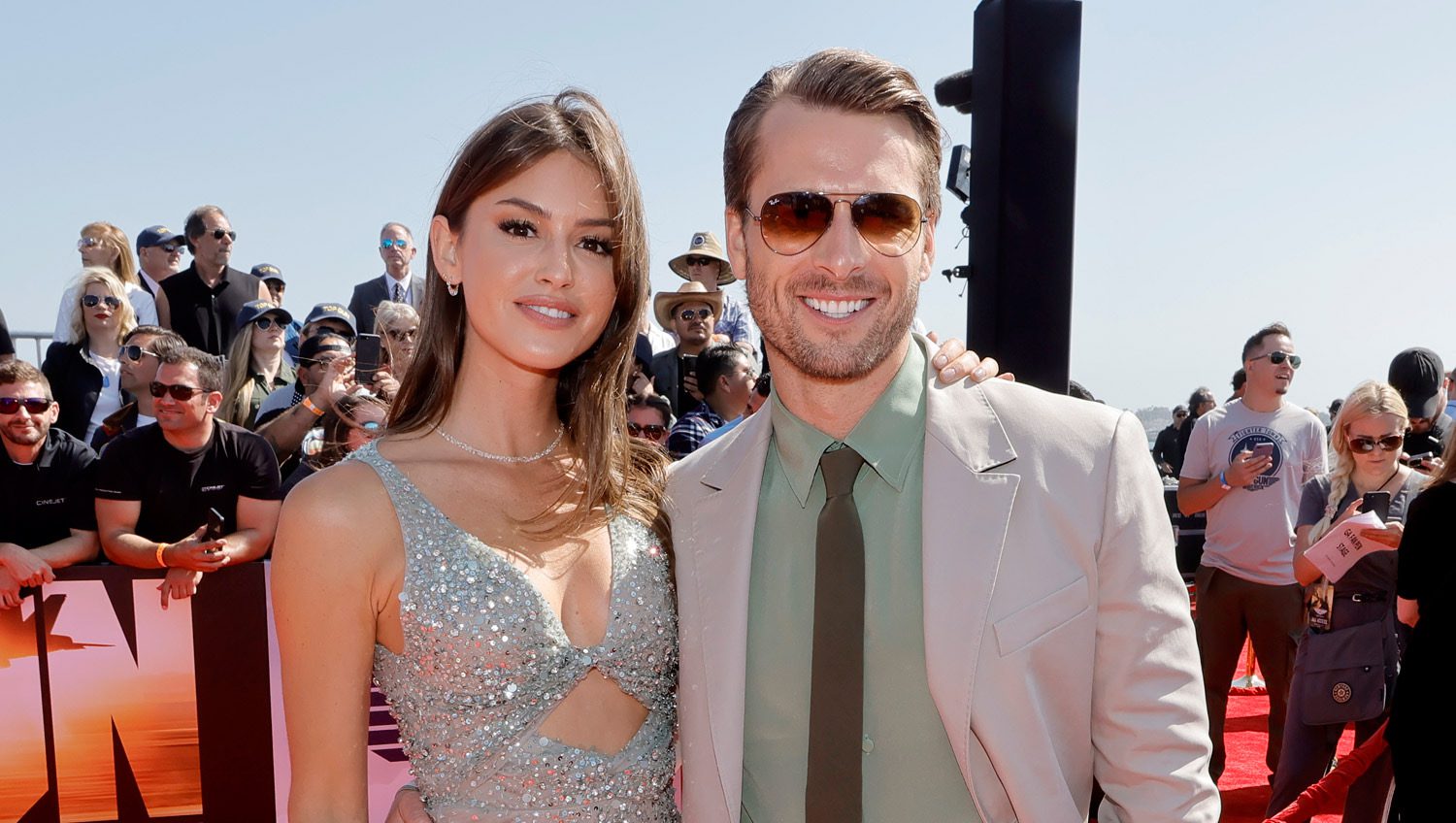 She even gave a huge shout-out to her man as she wrote a heartfelt post saying she cannot even express enough how special this movie was. The caption was included along with a video of her and Powell on the red carpet. She also called herself a big fangirl. Nina Dobrev also attended the star-studded premiere along with her beau Shaun White.

Also, read How to Watch Top Gun 2 Online? The Much Awaited Sequel is Coming Soon!

Glen Powell is packing on the heat as he recently uploaded a shirtless picture of his on social media and fans cannot get over it! However, Glen’s girlfriend took to the comment section as well and left a rather cheeky comment on her beau’s picture as she said that she burning all his shirts, which was followed by the sweltering emoji! Take a look at Glen Powell starring in Top Gun: Maverick which will hit the theatres on May 27.

Hangman lives in the danger zone. See @GlenPowell in #TopGun: Maverick, only in theatres May 27. pic.twitter.com/W4yt36ZEa7

It seems like the Top Gun actor is following his ladylove’s footsteps as she often keeps the temperature soaring with her snaps that gives followed major fitness goals. Not to forget how the two were complimenting each other in their red carpet appearance recently. The model had earlier penned down a sweet Valentine’s Day note calling Powell, American Hemsworth. As the two often take to social media to pack on the PDA and post mushy pictures, Gigi Parris often hypes her man like no other!

Glen Powell Reveals Who Convinced Him To Take The Role In Top Gun!

As Glen Powell seems to remain the talk of the town with his newest movie Top Gun: Maverick, the actor recently revealed who was the actor who convinced him to take the role in the first place. It was none other than lead star Tom Cruise! 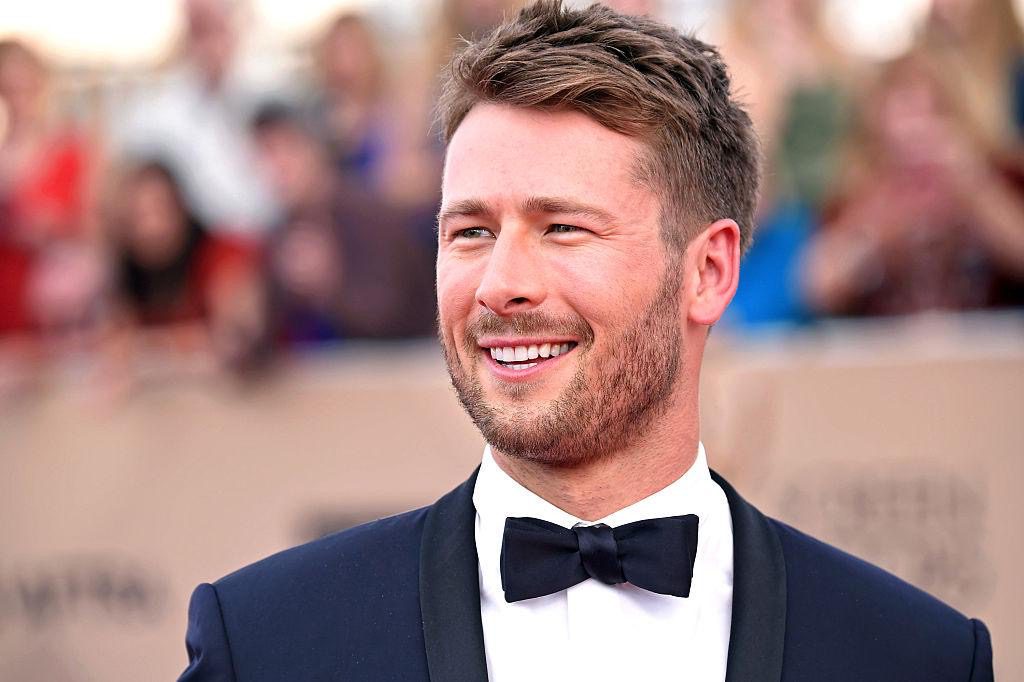 Powell went on to explain how Tom Cruise invited him over and sat down with him and talked for hours about his life and his career and how he chooses movies, and how he develops roles and those sorts of things. Powell further admitted that it was a series of those conversations that convinced him that this could be a role that could be exciting, that he could have a little bit of creative license.