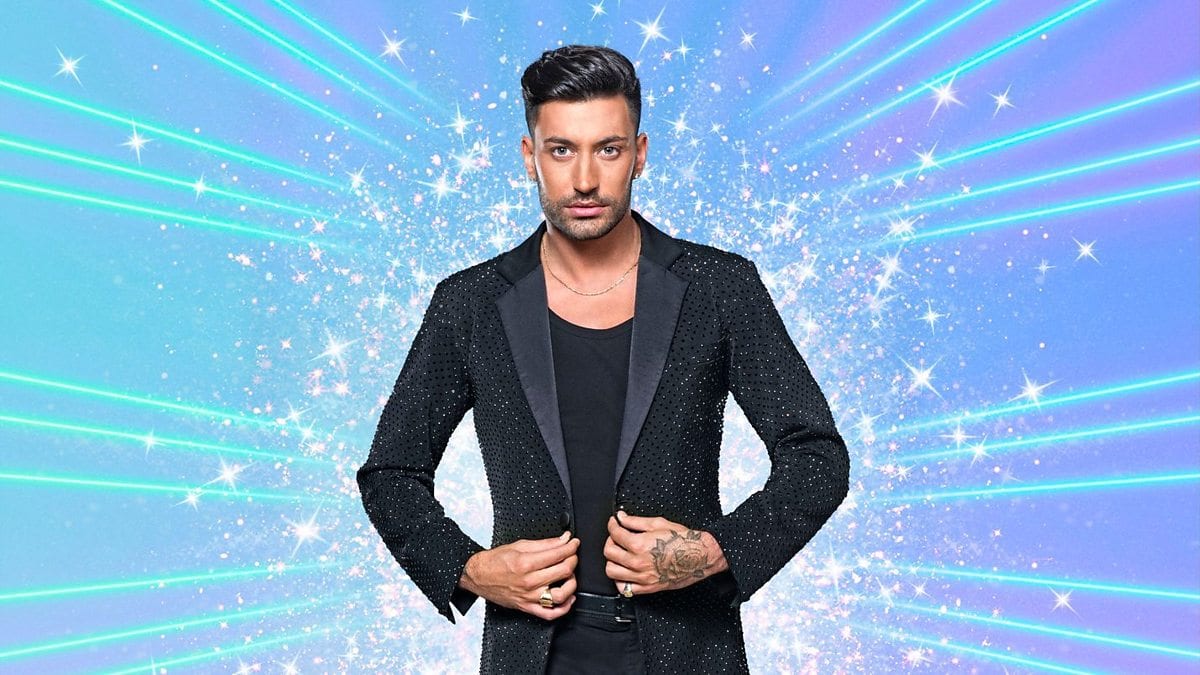 Giovanni Pernice happens to be a professional dancer from Italy. He is popularly known among his fams as well as the world for his appearance on the British Television Reality Show called Strictly Come Dancing. Apart from being a passionate dancer, Giovanni also is an enthusiastic Italians Latin Dance Champion. He has a variety of accolades under his name, and one of the biggest happens to be the Guinness World Record Holder for the Jive kicks as well as flicks. He has also gained a Guinness World Record for the Charleston Swivels. Giovanni was born on the 5th of September 1990 in Sicily, located in Italy.

This makes him 30 years in age right now. It was when the dancer was just 14 years in age, he knew dance was his biggest passion, and thus, he moved to Bologna in order to work on his skills. The spark of dancing ignited in him after he watched the British Ballroom dance television show called Come Dancing. His art in dance is mostly all about the Latin Style. He also happens to be the member of the Federazione Italiana Danza Sportiva. This institution is part of the World DanceSport Federation. He competed at the Youth and Adult levels starting from 2007 till 2014.

The dancer is notably famous for being second at the International Open Latin that took place back in 2014 in Slovenia. On the other hand, he has won other major competitions such as Pieve di Centoin Italy back in 2011 as well as Saint Cugat des Valles which happened in Spain in the same year. Now, with such sort of fame and popularity in the media, also comes the curiosity of fans to know every detail about their favorite actors. Thus, if you consider Giovanni Pernice as your idol and would love to know everything about him, then we have got you covered. Here, we have wrapped up all the media coverage that we found on the International dancer but first, we shall start with his relationship status. 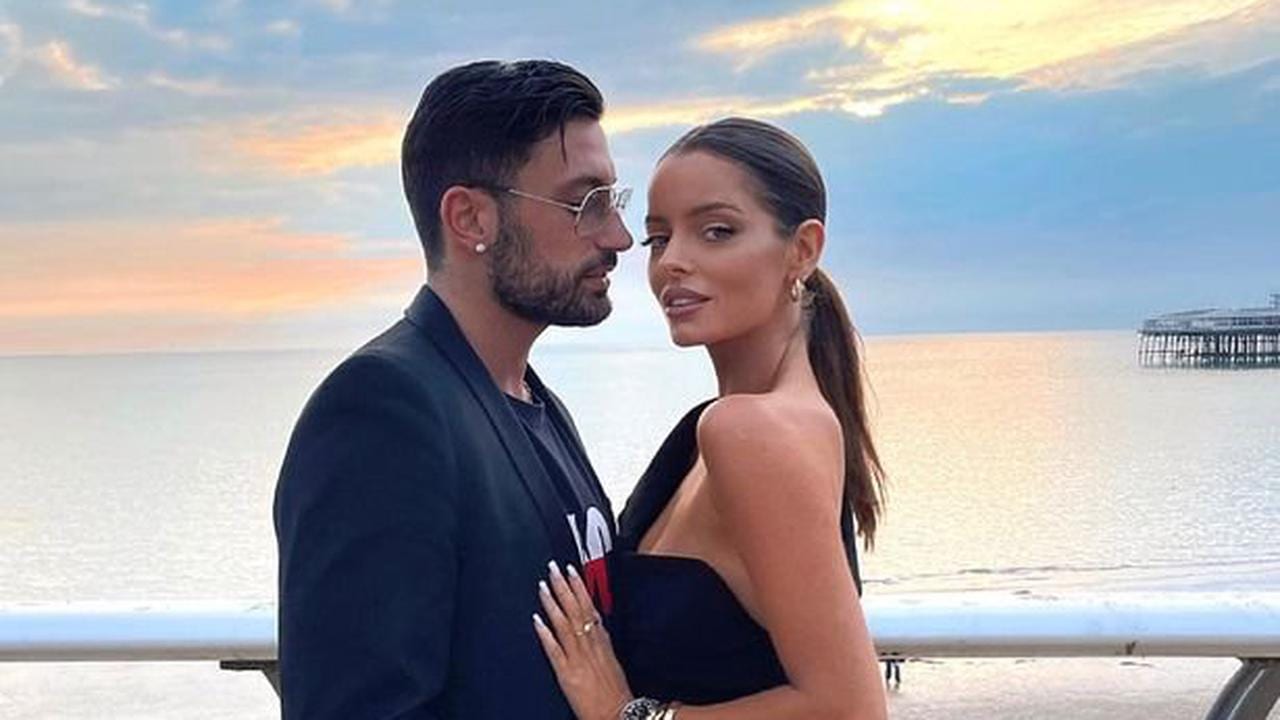 Also Read: Miley Cyrus Net Worth: How Much Does The Famous Pop Star Make?

Giovanni Pernice is currently in a relationship with Maura Higgins. Maura was a part of the reality TV show called Love Island previously. The dancer was first attached to singer Ashley Roberts for a brief period of one year. The two met on Strictly Come Dancing back in 2018. Although, the two decided to part their ways in January of 2020.

About the relationship between Maura Higgins and Giovanni Pernice, it became viral on social media platforms after Maura decided to make it Instagram official. The two were seen proudly showing off their romance on the application. In the picture which she shared on her handle, Maura and Giovanni were spotted holding hands while being on a very romantic dinner date. This snap was uploaded to her Instagram story recently, and we could not help but be in an awe of them.

Their relationship according to sources

Well, you guys should know that this official confirmation comes out to the fans after the paparazzi reported the couple was seen hanging out at Blackpool. This was the location where the press witnessed Maura, an Irish star, cuddling and getting cozy with her boyfriend Giovanni Pernice. They were at the drag bar in Sapphires. Also, you guys should know that Maura also met his friends on the same evening. It was when the dancer was doing a performance of his new show called Him & Me at Sapphires itself.

Also, the reports which have come out in the news media suggest that Maura is a very social person who bonds well with the entire cast and crew of the series. Also, people say that the two are moving forward and growing as a part of their relationship. It is said that Giovanni had played his part in the field with many, but this time, he is pretty serious with Maura. According to the inside source, Gio is literally smitten with appreciation and feelings for her and has become very close to her.

Also read: Why Did Maura And Chris Break Up, What Happened Between Them?