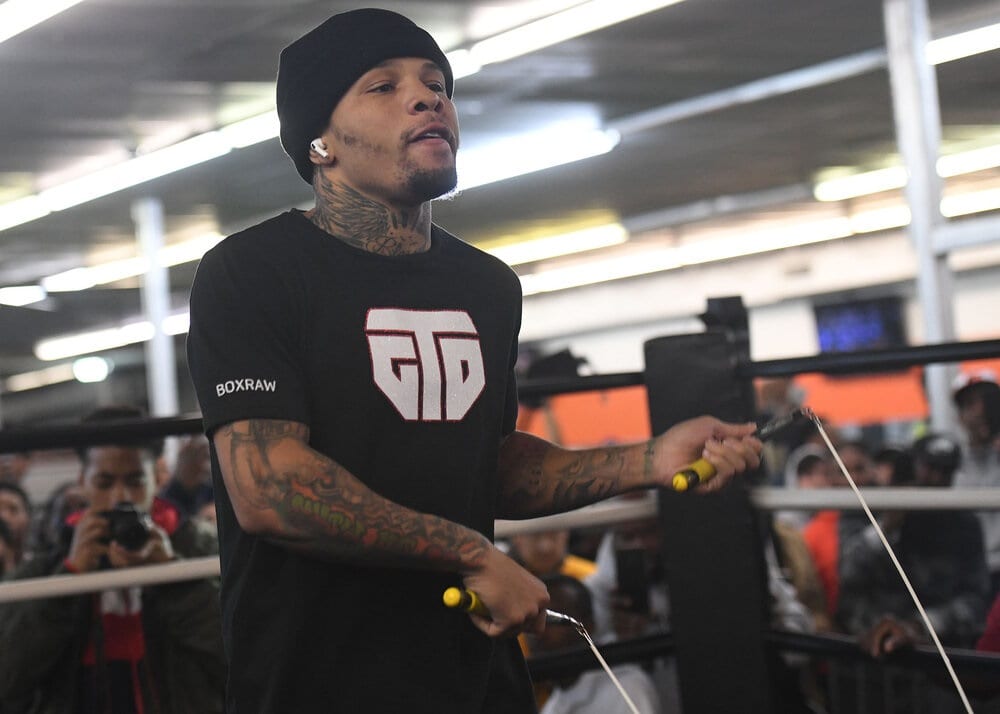 Gervonta Davis is an American professional boxer who held many championships in two weight classes that included the WBA(Regular) light title (since 2019) and the WBA (Super) super featherweight title since October 2020. David started training at Upton Boxing Center from the time when he was just five years old. Currently, Calvin Ford trains him. In his early days of boxing, he won many national championships, including the National Golden Gloves Championship in 2012; from 2006 to 2008, he won three straight National Silver Gloves Championships and many others. He originally belongs to the Sandtown-Winchester community that is located in West Baltimore. He went to Digital Harbour High School but dropped out from there to focus on his boxing career completely. But he later managed to get a second degree through a GED program. David is ranked to be the world’s best active super featherweight by the Transnational Boxing Rankings Board (TBRB).

He played his debut game against Desi Williams at the age of eighteen on 22nd February 2013. In the year 2015, Davis became the first person to defeat Israel Suarez in a first-round knockout. Till now, his knockout to win percentage remains 95.8%.

On September 19, 2017, an arrest warrant was issued against him for being accused of first-degree aggravated assault. According to the records, the incident took place on 1st August 2017, but there was no mention of who was involved in it. An amount of $100,000 was given in order to get Davis released from jail. On October 19, he was supposed to appear in court, and his charge changed to misdemeanor second-degree assault. In the court, his childhood friend, Anthony Wheeler, accused that Davis punched him with a gloved fist. But later, the issue got resolved, and the two friends embraced each other. That was not the only incident that occurred; in every consecutive year after that, something or the other took place that led him to jail.

Recently on March 22, he was returning from a party where he allegedly broke the traffic signal, and his Lamborgini struck a car, and the occupants of the car got knocked out. After the incident took place, he left the scene after few minutes. If he gets convicted, then he might face imprisonment for seven years. Davis has been ranked at $4 million according to the celebrity net worth. According to a Forbes report, Davis earned $1 million for his every fight against Hugo Ruiz.

In his boxing record, he has played 24 games, and out of 24, he won all the games. He has zero losses. 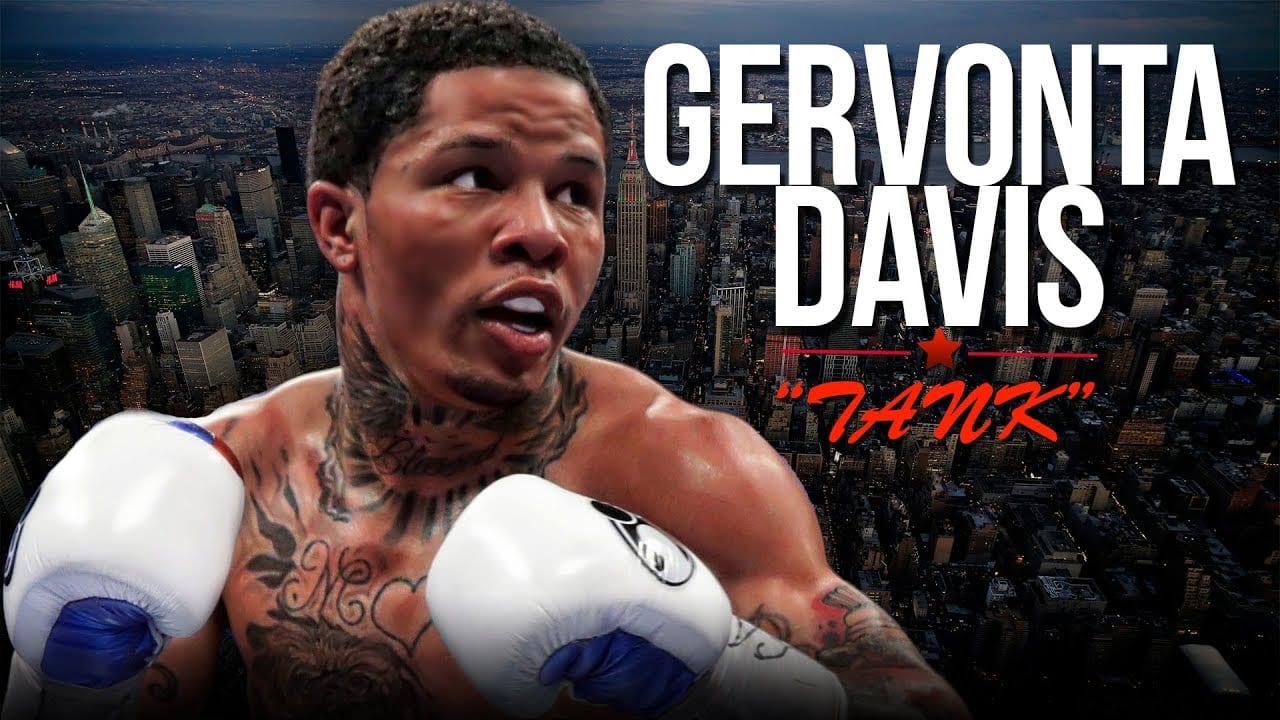 Who is Gervonta Davis currently dating?

Rumors about Gervonta Davis’s past relationships

Davis is one of those celebrities who keeps his private life completely private and does not speak about it.  But there is a high probability that he has been in at least one relationship in his past. The name of the girl is not known.

There again had been a rumor that Meek Mill’s girlfriend Nessa had finally left him and moved on with Davis. It was seen that Nessa cheered and supported Davis in his fight. Then again, there are no substantial facts to these rumors as they are only speculated. Nessa could be that one girl whom Davis dated, and it also could be that she is not the girl whom he dated. The truth behind these scenarios is not entirely known.

In February 2020, it was reported that Davis got arrested and charged with domestic violence after he assaulted his ex-girlfriend at a charity Basketball game in Florida. The footage revealed that Davis appeared to grab the throat of a woman who was sitting courtside at the Watsco center and dragged her towards the tunnel area. According to police, the woman suffered jaw and lip injuries. When the reporters asked Davis about the incident, he gave a very conjectural answer.

What is the current relationship status of Gervonta Davis?

As of now, it is believed that Davis is single. There have been no public announcements or any public reports about his love life. Every media page claims that he is single. And given his current circumstances, he is too tangled in legal matters that he could spare time for someone else. He is only twenty-six years old, and almost every year, he gets involved in court matters. Maybe once all of this gets over, he shall let love into his life, But for now, he is totally single.