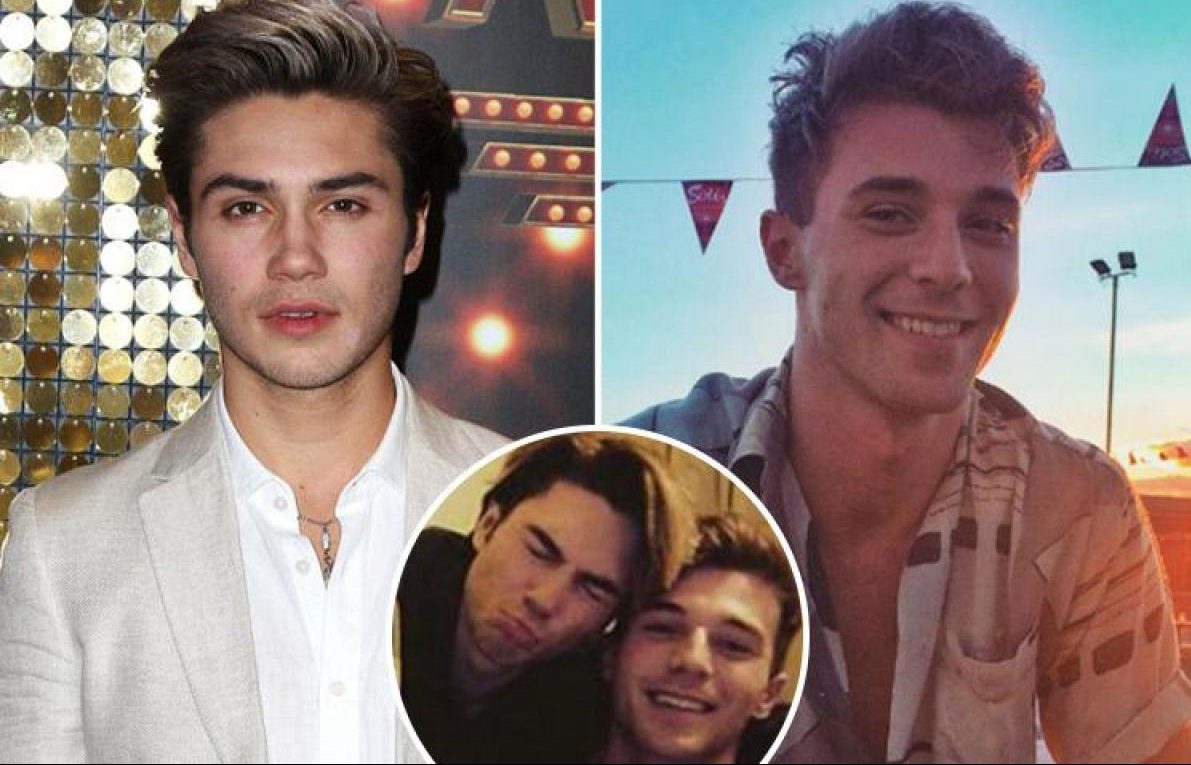 George shelly' and his boyfriend

The famous model Mathew had gained popularity after the media gave him a new designation as George Shelly’s Boyfriend. George Shelly is a popular English Songwriter/singer who was once a part of the English band ‘Only Young’. Although he decided to quit the band and went as a solo artist on the 9th season of ‘The X factor, however, he was eliminated. The show called him again for another round. However, later he joined the triple J band, renaming it as ‘Union J’.

We all hype when our favorite celebrity comes into a relationship or gets married to their significant one. That is what happened with our beloved singer George Shelly. In 2016, he came out as bisexual, and after a few months, he disclosed his lover. George Shelly’s boyfriend gained a massive audience when he revealed his pictures with George Shell. Now fans are left to wonder, are they still together or not?

After George Shelly came out as bisexual in 2016, a video surfaced on youtube in which George Shelly was addressing the audience of his bisexuality. He stated, ‘He is both attracted to men and women. However, He doesn’t want to label himself. He had girlfriends as well as boyfriends. His bi-sexuality was a shock for his followers as he had girlfriends in his past. To address this doubt, he further stated that ‘He enjoyed his time in his past relationships as well. He’ll always remember them as good memories. He didn’t want to be scared anymore and didn’t want to make a big deal out of it. In the end, he stated that ‘nothing changed, I’m still me.’ 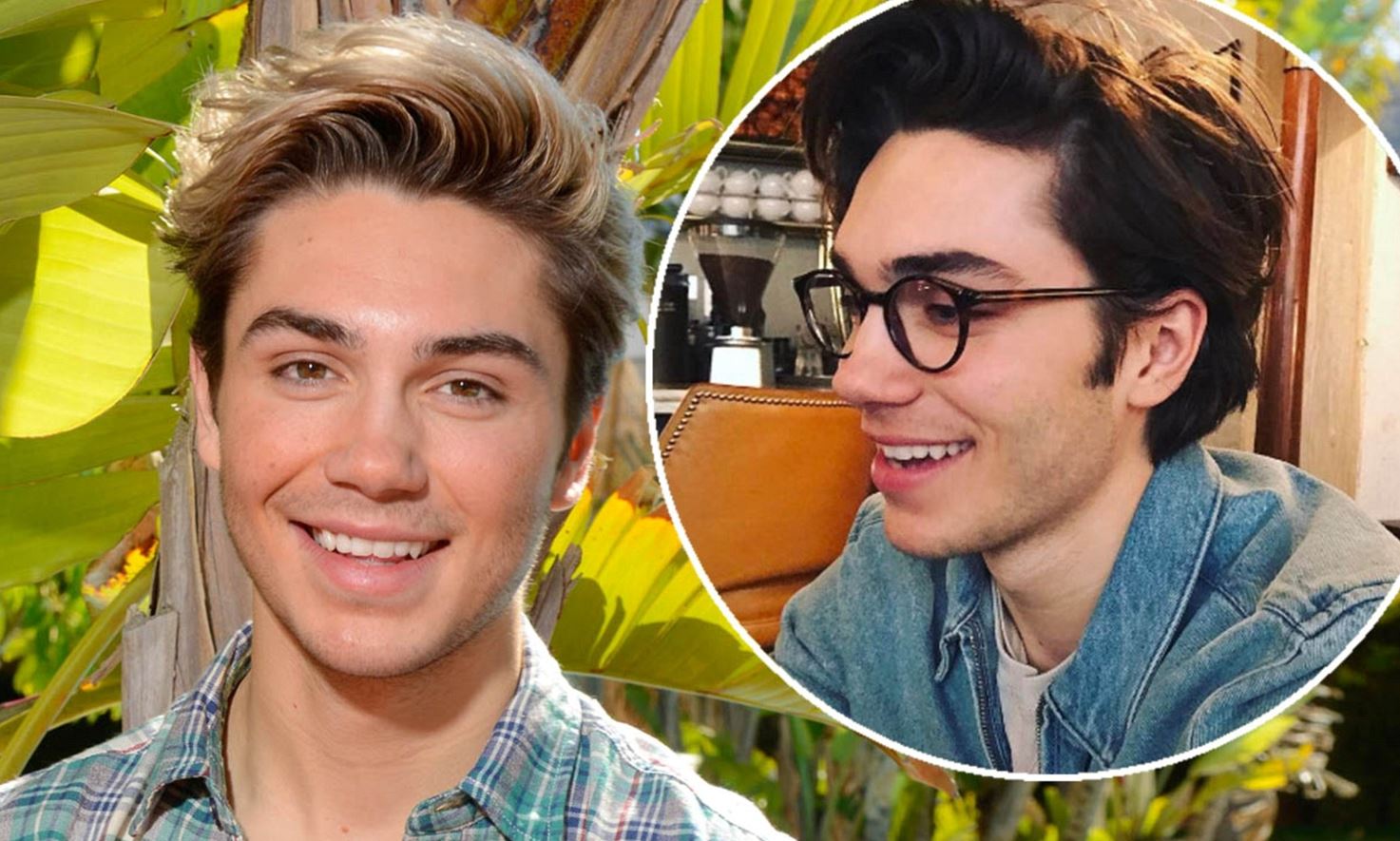 Who Is George Sheely’s Boyfriend?

George Shelly’s boyfriend’s name is Matthew Holehouse. He is a king’s college student and a model as well. Little do we know, both of them have been dating for several months after George Shelly came out. As 23 years old man has finally made his relationship public on Instagram. Both shared their pictures with captions like ‘Cheeky’ and ‘Sexii’ as the photos went viral, and fans were delighted with this revelation. Fans started showering their love on the comment section when the university student shared his picture on his Instagram while captioning it ‘Cheeky!’ Their relationship went viral in 2017. Although now George Shelly’s boyfriend’s Instagram account is private.

After taking 18 months break from social media, the famous singer is back to address his fans on Instagram. On 17th December 2021, George Shelly finally posted a picture of himself while announcing the release of his song.  ‘I made a promise to myself after lockdown that I would find the confidence to do this, and so I have spent this last year working with some incredible people’ mentioned George Shelly in his recent Instagram post. He further mentioned his battle with depression and anxiety and how he overcame all of it.

The famous singer George Shelly took a break from Instagram after losing his sister in a car accident. His sister, Harriet, was killed in a tragic car accident. She suffered severe head injuries and was hospitalized immediately. Even after intensive care, Harriet couldn’t make it and left us after one week of the accident. 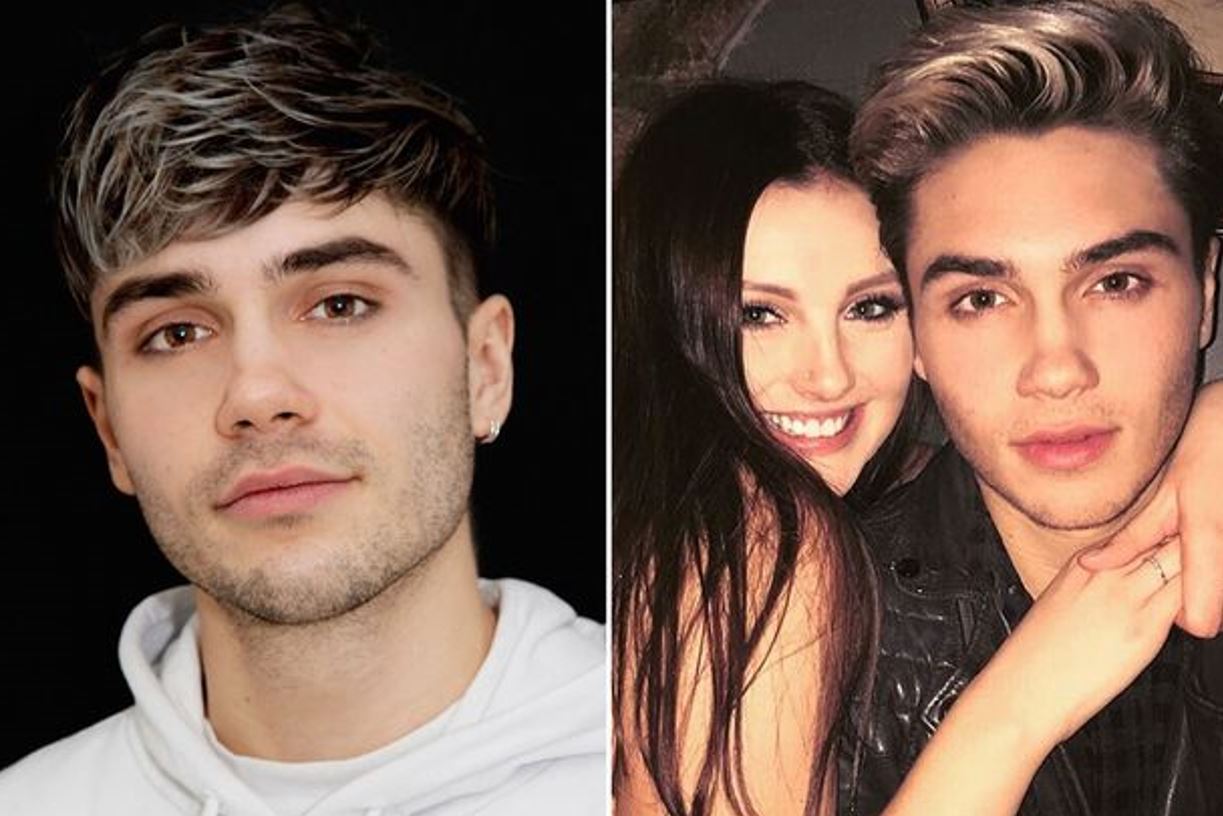 George Shelly with his sister.

It looks like either both of them are keeping their relationship private, or George Shelly is single now. This somehow saddens his fans as they showered their love on them together in their pictures. In the past, George Shelly had three relationships, one with Ella Henderson (2012-13) and another one with Lila parsons (2016). However, George Shelly’s boyfriend and himself went public in 2017. The news was that both the lovebirds have been dating for several months now. 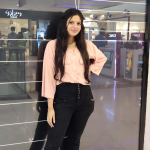