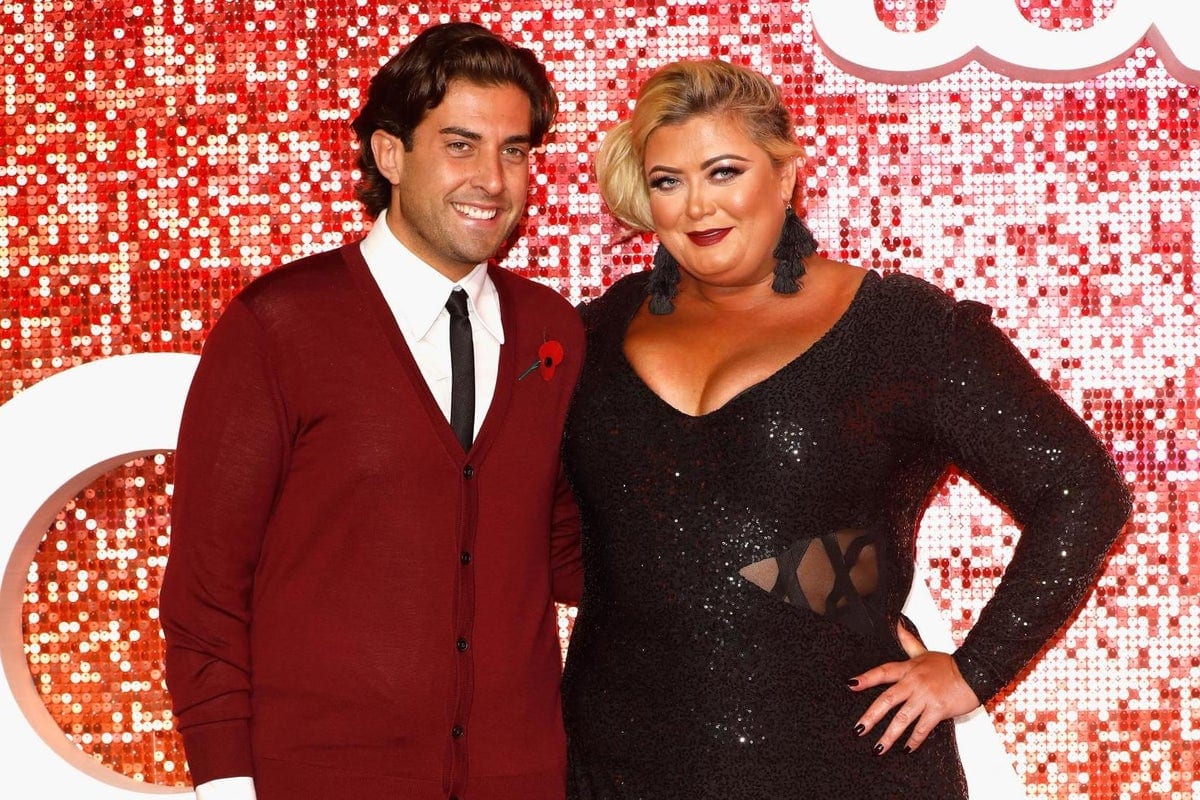 Here, we will see who is Gemma Collins Dating. Popular reality television personality Gemma Collins initially gained fame after she began appearing on the reality series titled The Only Way In Essex. She appeared on the show until 2019. After becoming a fan favorite personality, Gemma Collins went on to appear in various television shows as well. She became such a popular figure over the years that she went on to star in her reality franchise, named Gemma Collin: Diva.

She is also a podcaster and began hosting a podcast on BBC Sounds. She has also been a part of the reality show Celebrity Big Brother back in 2016. Gemma Collins released her debut autobiography titled Basically…: My Life as a Real Essex Girl in 2013. Believe it or not but the book went on to become a bestseller in its first week of the release itself. Other than her thriving career, she has often grabbed media attention for her tumultuous personal life. She had to suffer through a tumultuous relationship and she has been candid about it all. Let us find out all about Who Is Gemma Collins Dating.

Who Is Gemma Collins Dating?

Fans are in for a surprise after the popular television star announced that she is back with her former fiancé Rami Hawash. The two have not only rekindled their romance but have some big plans as well. While opening about her dating life in a recent session of her Love Lounge podcast, Gemma admitted that she is happy and she never actually saw it coming or predicted it as well! 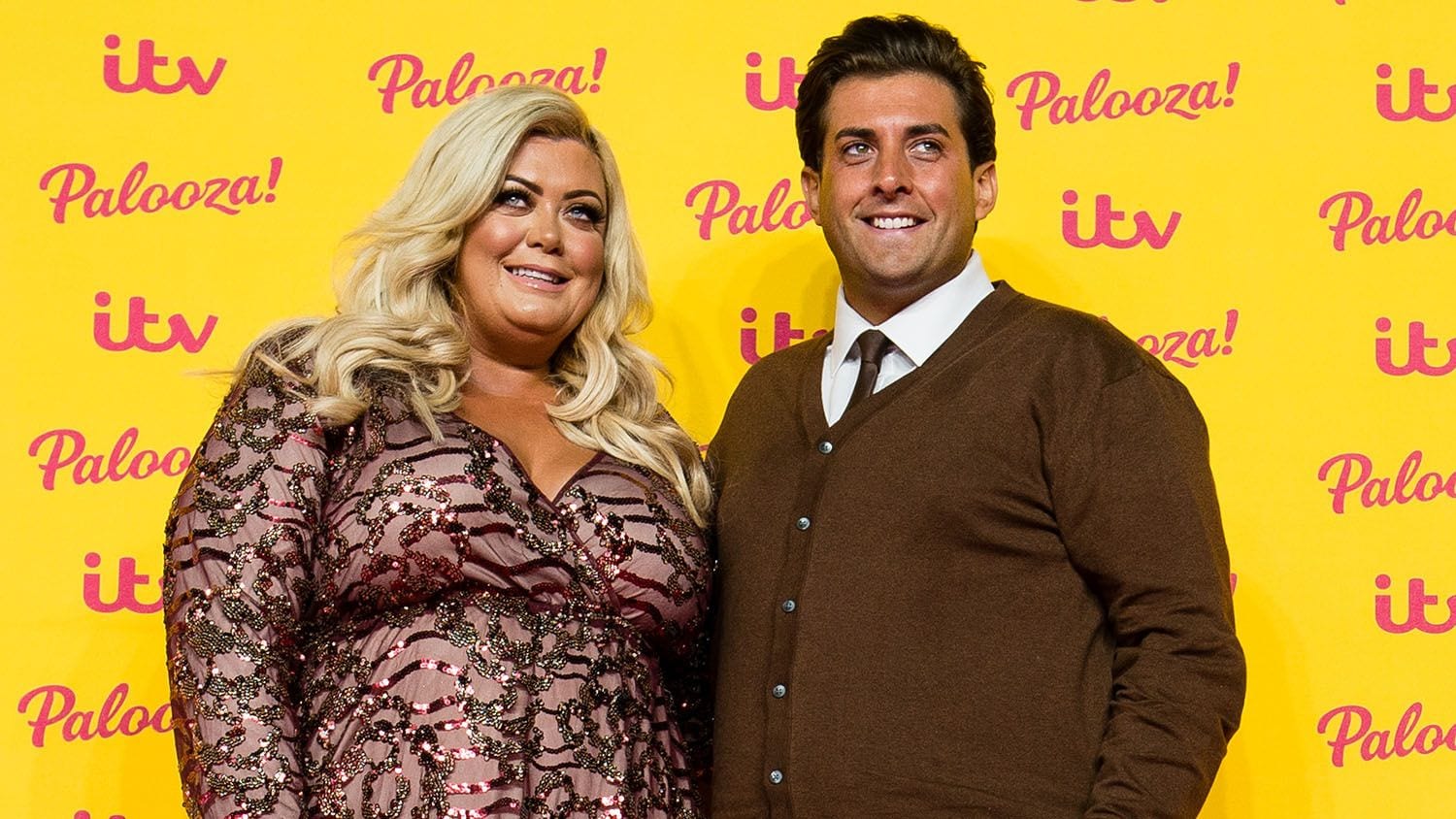 Moreover, she explained that sometimes one just has to let go of the past. Fans were given a big hint as Gemma Collins talked about a summer break and might come back pregnant! She has earlier talked about being a mother and is looking forward to committing and giving quality time to a relationship. She might be baby planning for a while now and talks about the summer break.

Gemma Collins Is Back With Her Former Fiancé!

Gemma and Remi initially sparked dating rumors back in 2011. However, their on-off romance lasted for three years before it all came to a sudden halt. Soon after the split, the fans were surprised as they got engaged a year before splitting. Remi popped the question with a large diamond ring inside a Christmas pudding. For now, the star is working on her fun podcast sessions, acing at the workplace, and seems to be planning her family life.

However, the two soon parted ways and Gemma Collins went on to date someone else. Soon afterward, she again reconciled with her former beau for the third time. Media tabloids soon assumed that the two are rekindling their romance. The two were recently spotted getting all cozy at Dawn Ward’s daughter, Darby’s baby gender reveal party. That is when insiders were hoping that the two might be back and rekindling their relationship.

Her Tumultuous Relationship With James Argent! 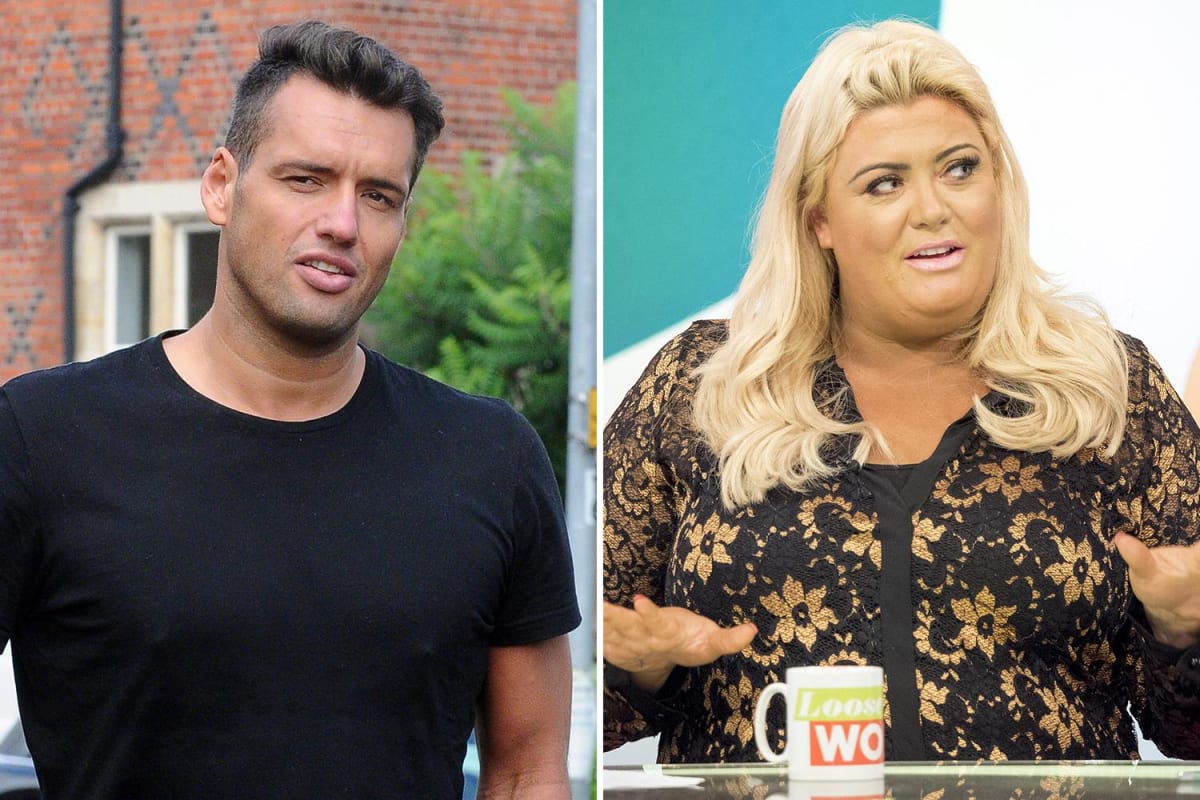 Gemma went on to admit that she even felt suicidal after on-off boyfriend Arg’s battles with drug addiction pretty much destroyed their relationship. She explained how his drug addiction turned their relationship sour as James changed as a person. She admitted that she had this insatiable love for him and never wanted to give up on him. James has been hospitalized twice for overdosing on drugs and the addiction took a toll on their relationship. Gemma has to take immediate action while walking out of it all. She also admitted that she had saved his life several times as well.