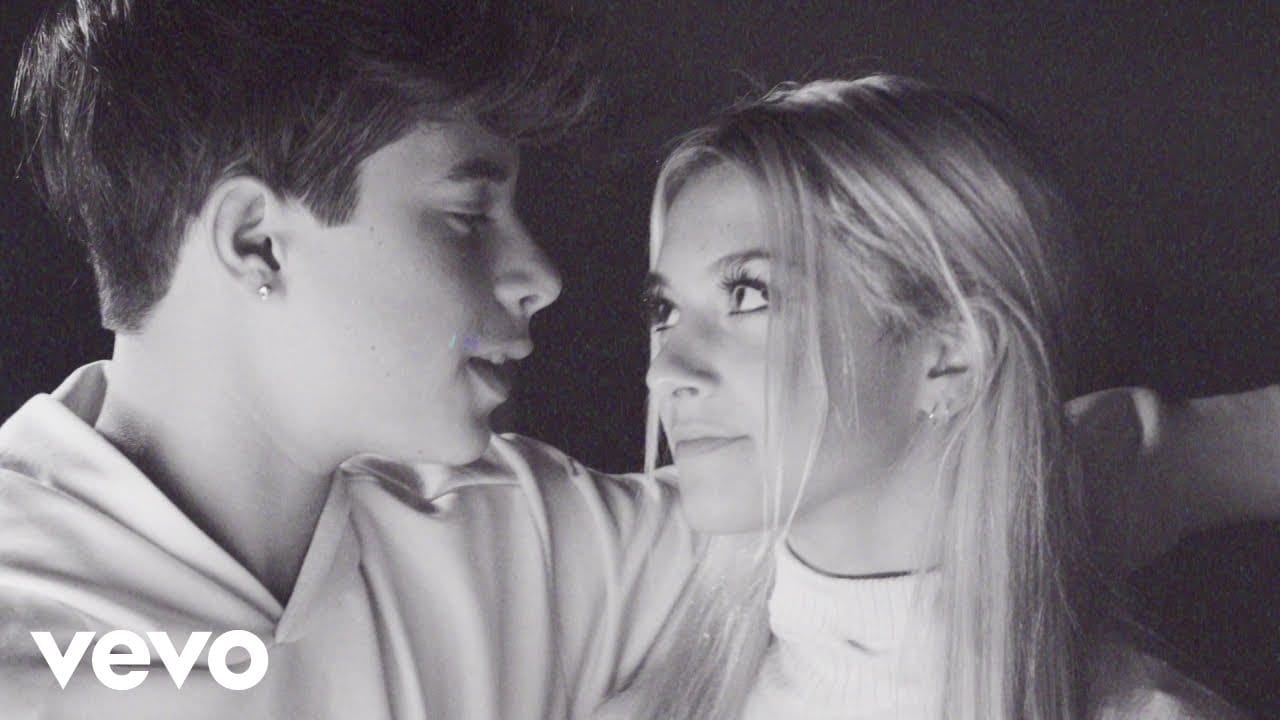 Fans must be wondering who is Gavin Magnus dating. Internet sensation Gavin Magnus has gained huge prominence also at a very young age! The star has managed to garner a million views along with one million fans. Magnus initially came into prominence after he starred on the television series Magnutizers back in 2016. He wrote and also directed the series. Gavin became a sensation overnight after the release of Crushin that gained a whopping 13 million views! Magnus later also appeared on the TV series Jam Jr for one the year 2018 to 2019. Gavin also bagged the nomination for an Award for Best Breakout YouTube back in 2020.

Young star Gavin Magnus later signed with Capitol Records in 2019. Magnus also grabbed eyeball after he became a member of the Rock Your Hair squad. Magnus has a whopping 50 million views for the YouTube cover of the song  Senorita. The young star has always managed to grab the attention of his followers for his personal life as well. Believe it or not, but Gavin Magnus has been compared to singing sensation Justin Bieber at times. Let us see who is Gavin Magnus dating.

Who Is Gavin Magnus Dating?

While Gavin Magnus is quite active on social media, he prefers to keep his dating wrap under wraps. Back in 2020, he sparked romance rumors with fellow YouTube star Coco Quinn. Gavin Magnus and his alleged have teamed up many times to cover popular songs for Coco’s YouTube channel.

The two also did a romantic cover of Taylor Swift’s  Lover that got fans assuming that they might be dating after all. However, Coco has denied any such rumors and cleared the air by saying that it was all just for fun. The two have collaborated over the years for several romantic mashups, songs and have recently released a music video together as well. The two have maintained that they are friends and have things that have been professional between the two. 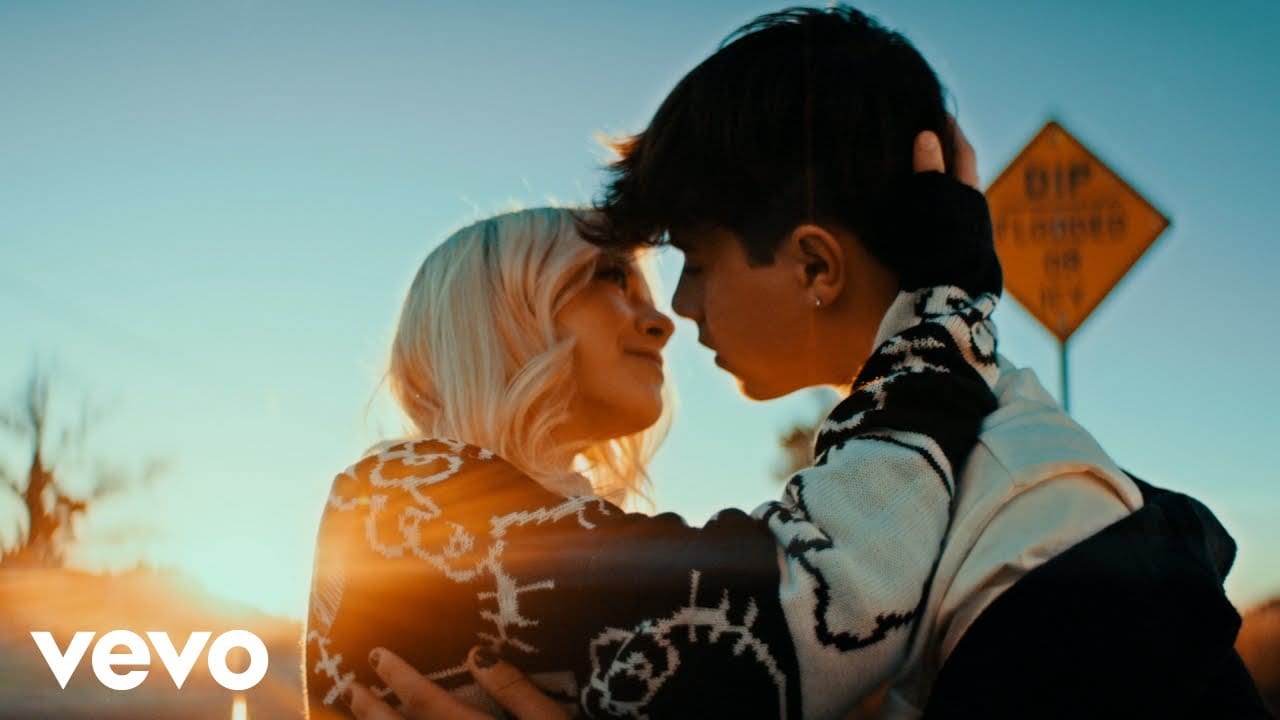 While the two are supposedly quiet about their ongoing romance, the two have joined forces for yet another big project ahead. The young sensation Coco Quinn recently debuted her new track this past weekend, along with the music video, which co-stars her alleged boyfriend Gavin Magnus. The song titled Secrets is an emotional ballad. Take a little sneak peek at this newest release and how stunning the two look in this music video.

The romance rumors are all the more heightened as it depicts a young couple going through the ups and downs of a relationship. With the two teaming up as a couple in reel life, is there more to it? The Youtube star is utterly secretive about his dating life while keeping things under wraps.

Gavin Magnus Opens Up About Dating, Bullying, and More

Gavin also sparked dating rumors with his close friend Sophie Fergi.  However, the two have debit any ich rumors while posting a video and wandering the speculation. Sophie either added that she just got out of a relationship and is not looking to date any time soon. While the two earlier used to spend an enormous amount of time together, it seems like they are just friends and nothing more than that, contrary to what fans assumed. They seemed to be good friends and have worked together for several YouTube videos over the years. 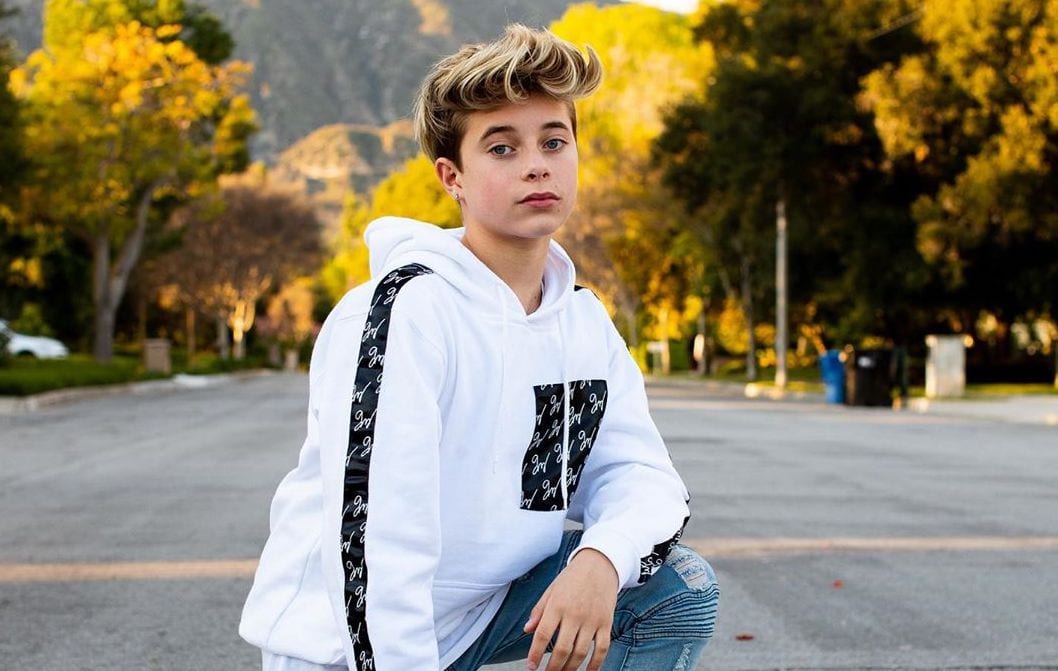 While Gavin is tight-lipped about his dating life, he has opened up about the constant online trolling he has faced over the years. As Magnus believes, haters are just people who want to be him and whether they want to live his life themselves and/or are just miserable. Magnus has earlier revealed that he would like to travel and speak to kids about the effects of bullying as he was subjected to it. The star has garnered game right from the age of 12, and despite the fame, he has been subjected to brutal online bullying. However, Gavin Magnus knows how to clap back at them.