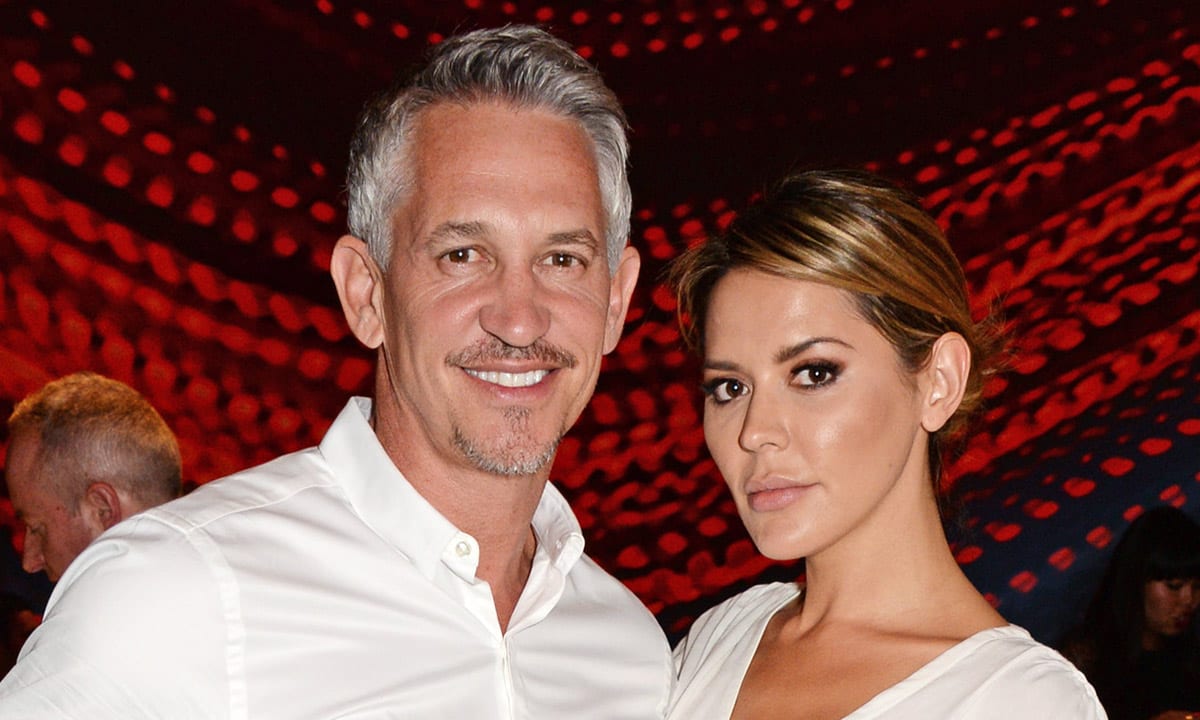 Former footballer and television host Gary Lineker has gained huge prominence in the world of sports and media. The star recently celebrated the iconic win of the FA Cup and took to social media to express his happiness and excitement. However, fans have taken a keen interest in his personal life as well. From tumultuous marriages to flings, here’s a little sneak peek into the football star’s dating timeline over the years. The former footballer has been married twice and has recently opened up about singlehood and other interesting revelations.

The footballer was married twice earlier. Gary Linker’s children have explained to the football star the concept of DMS on social media, and let’s just say Lineker might not have liked that too much. The whole sliding into DMs is not quite working in his favor it seems! The football star has admitted that he likes flirting and going on dates. However, fans are curious to know if Gary Lineker singles or seeing someone. Well, the former footballer might have revealed his current relationship status!

Who Is Gary Lineker Dating?

While the player was once married to model Danielle Bux, the marriage came to an end after six years. The split happens after there was some difference of opinion about having children. Despite the short-term marriage, the two remained good friends over the years. The former footballer even traveled back from World Cup in Russia for a day to support her at Bux’s mother’s funeral. 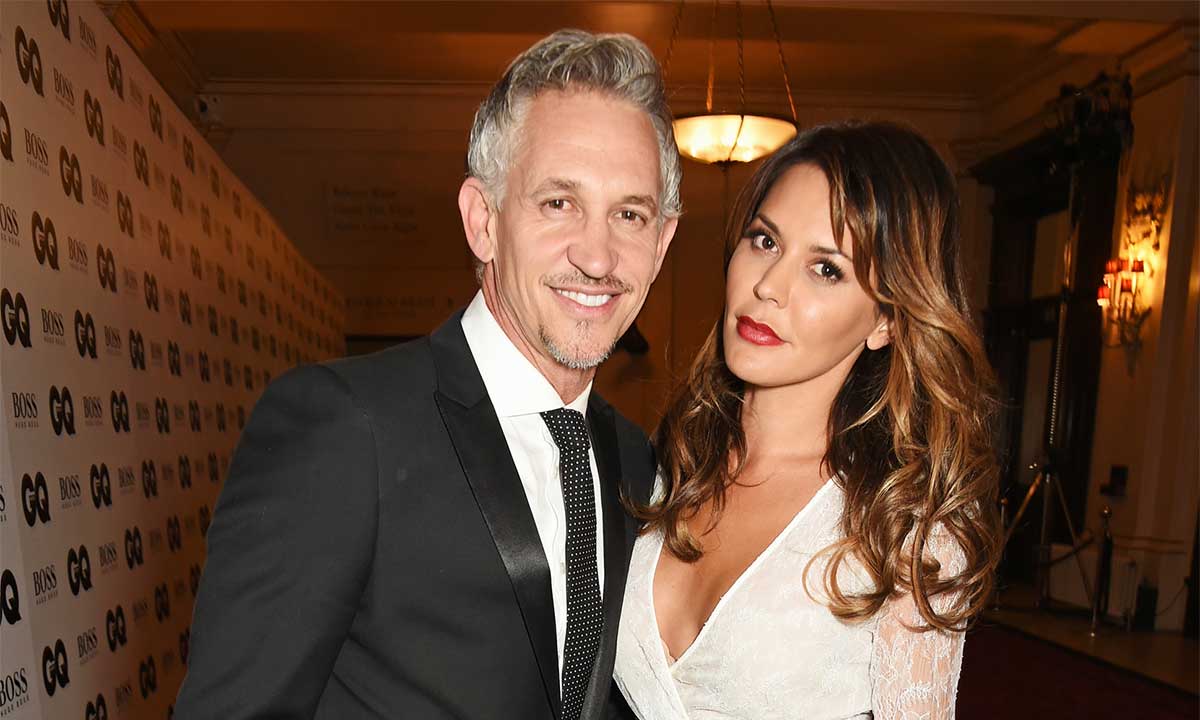 Gary Lineker also wished her a happy life ahead while giving her new husband his seal of approval. He was earlier married to Michelle Cockayne. They were married for almost twenty years. The long and blissful marriage came to an end after Michelle cited Gary’s unreasonable behavior as the reason for the divorce. It was later revealed that Gary’s actions throughout their marriage caused stress and anxiety for Michelle. The two have moved on for good despite a messy divorce.

The television host and football genius had earlier sparked rumors about dating TV chef Gizzi Erskine after the two were pictured together attending a music festival together by paparazzi. However, these rumors soon fizzled out after an insider denied this speculation saying that they are good friends. It was later revealed that they are friends and not dating each other.

It was further stated that Gary had never been to a music festival, and Gizzi was accompanying him to the festival. There’s nothing more to it, and the two are not dating. Gary Lineker had confirmed that he is very much single back in November. While talking about being single during the lockdown, the footballer joked about the only DMS he has been getting are for plugging their book or charity. Gary said that he is almost 60, and no one is sliding into his DMs as of now!

The Footballer Says That He Is Very Much Single!

Gary Lineker was completely honest and made a rather shocking revelation saying that he took botox and hated it! He did not quite like the process and admitted that he was not forced into the decision and spent months feeling self-conscious afterward. However,  he was tight-lipped and did not disclose any additional facts about his cosmetic surgery. The star, however, did talk about getting proper health care as several football stars reportedly suffer from dementia at a later age. 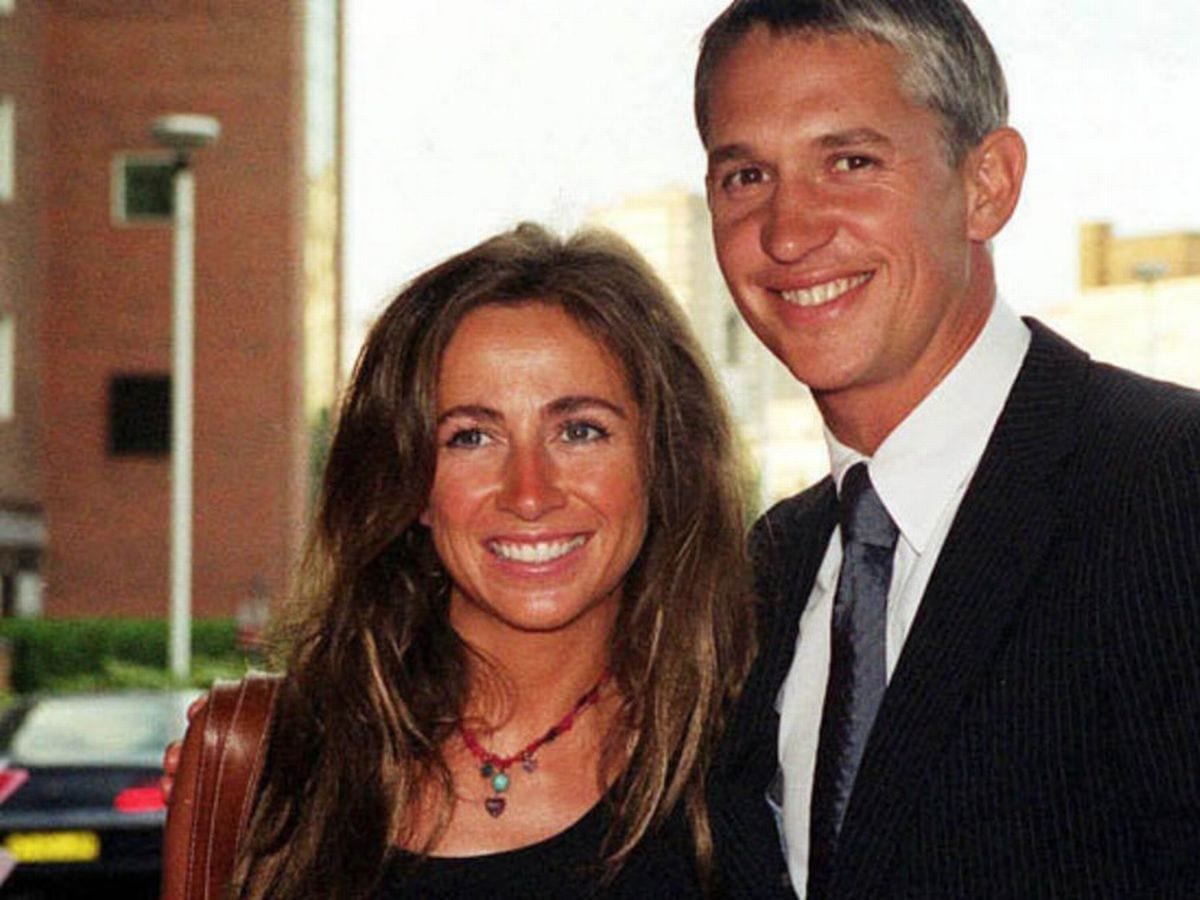 The football star made headlines after he forgot to wear a mask one day and was criticized later. However, he soon took to social media to apologize and said that due to old age he forgot to wear the mask. The football champion recently made headlines after he was all emotional as he celebrated the FA Cup win as his Leicester city had its big win after years of trying. For now, the star is focused on his hosting career and is very much single, as confirmed by Gary Lineker himself.