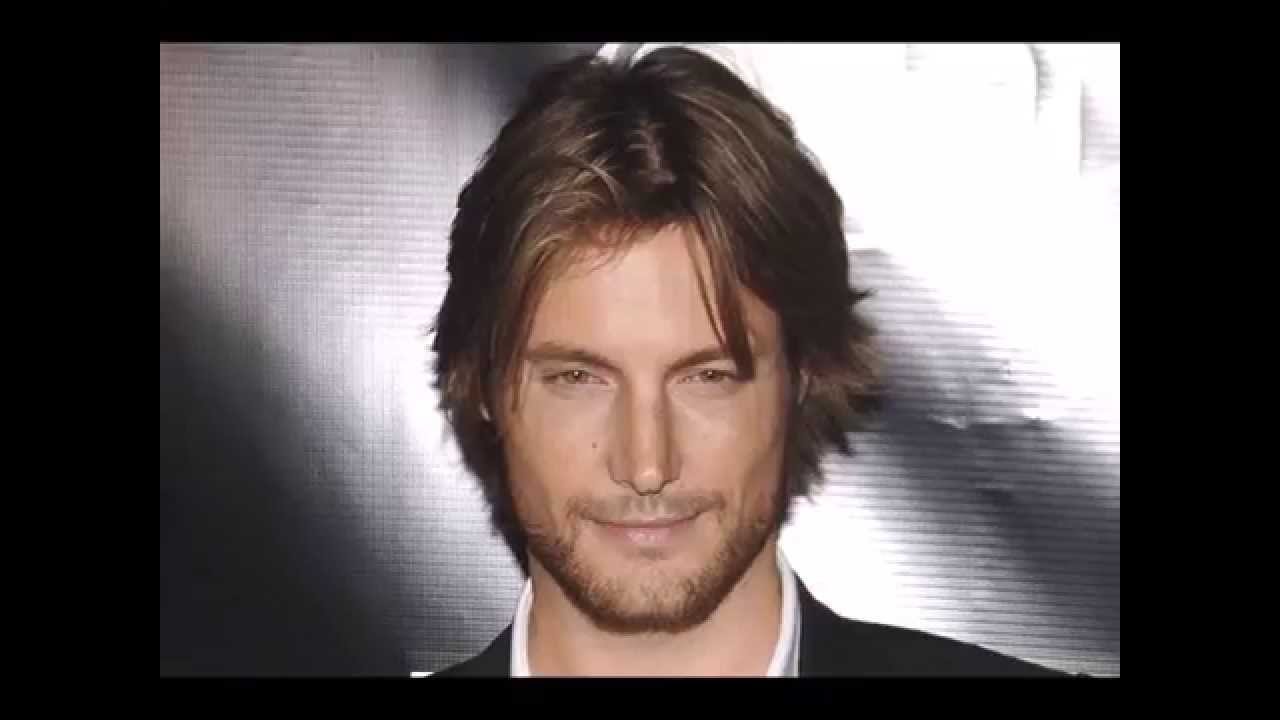 Gabriel Aubry is making the headlines after the rumors surfaced that he might be dating Jennifer Aniston. But who is Gabriel Aubry? And how did he became Jennifer’s new boo? We all know that Jennifer had quite a ride when it comes to her love life. And it’s been three years since she divorced her second husband, Justin. However, after the Friends reunion, episode fans were expected David Schwimmer and Jennifer to trace their ways back to each other. As in the episode, they confessed that they had a huge crush on each other. And both of them were single at the time. So fans expected their reel life love story to turn into a real-life story. But unfortunately, this is not happening Friends family will never be able to see Ross and Rachel in real life.

Jennifer seemed to be enjoying her single life. She said in one of her interviews that she has started to enjoy things against. And all the butterflies that she thought was dead inside her stomach are coming back to life. She is really happy and feels very liberated from all the expectations and complaints. She is like saint Jennifer now. And our Rachel may be in love again. At the same time, she is rumored to be dating Halle Berry’s ex-boyfriend Gabriel Aubry. The rumors say that the couple was seen together. And as it is said that you glow differently when you are in love. Can you see Jennifer’s glow? 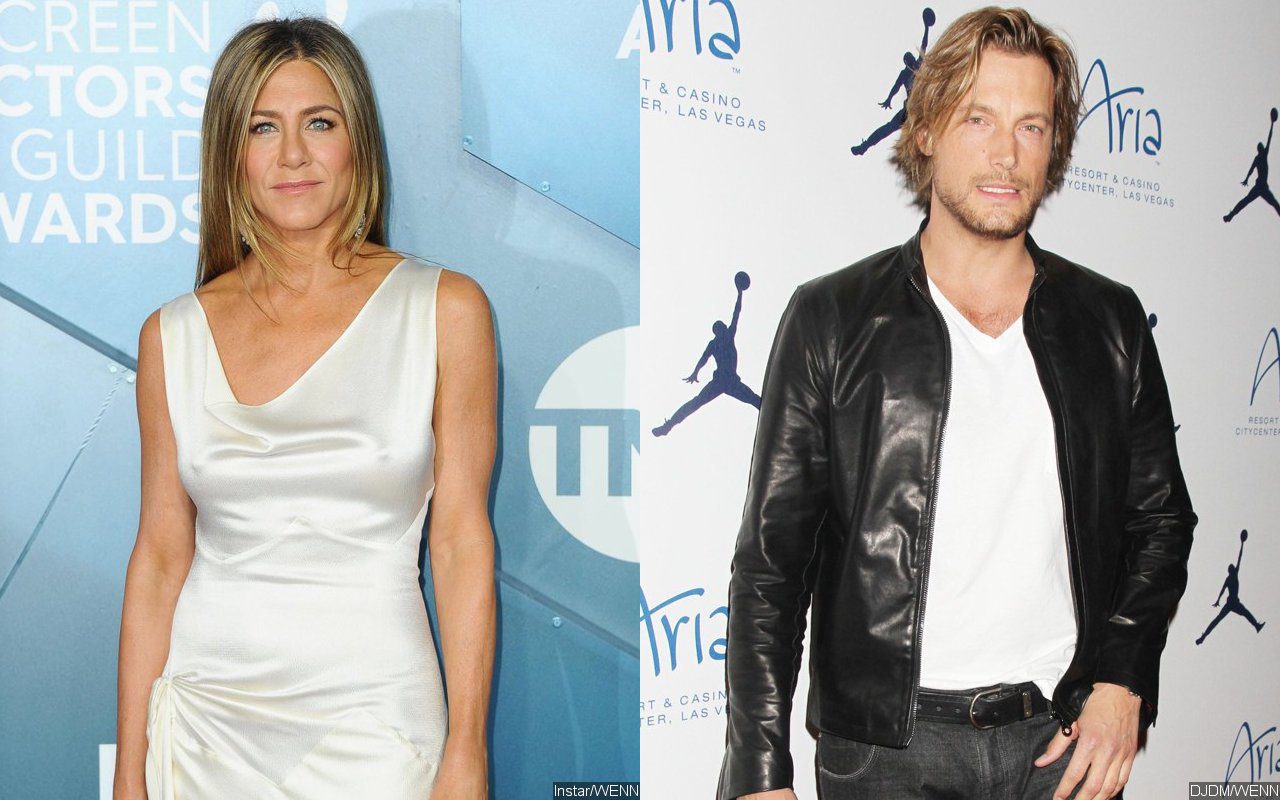 Fans have already blessed the couple and are just waiting for Jennifer to make her relationship public. But who is Gabriel Aubry, who has made Jennifer fall in love again?

Who Is Gabriel Aubry?

Gabriel Aubry is a Canadian model and a restaurant owner. Gabrial has been in a relationship with Halle Berry. Which didn’t end well. The couple had a daughter together, and they had a very ugly custody battle when they parted ways. Gabriel was arrested once in the custody battle because Halle falsely accused him of harassing her. After that, the model received a restraining order from the court that said Gabriel was not allowed to be around 100 yards from Halle and his daughter.

Initially, the couple had joint custody of their daughter. But then Halle wanted to move to France with her daughter. To which Gabriel did not agree. Later Halle’s request was rejected by the court, and she was asked to stay in the country. Halle wanted to shift to France with her fiance. And during the custody battle, Halle’s fiance threatened Gabriel to kill him. But Gabriel was smart enough to leave, and then he used the threat against Halle in the court. Due to which he won the case.

Court asked Halle to pay him 16,000 dollars of child support, including the attorney fee and fine of falsely accusing him of harassing her. He had no hard feelings for Halle. He just wanted to be close to his daughter. Gabriel has never passed any false comment about Halle. On the contrary, he has always said that Halle is an amazing mother, and He wishes her the best in her life. But it seems like Halle is obsessed with her ex-boyfriend because she keeps on picking him with something or the other. 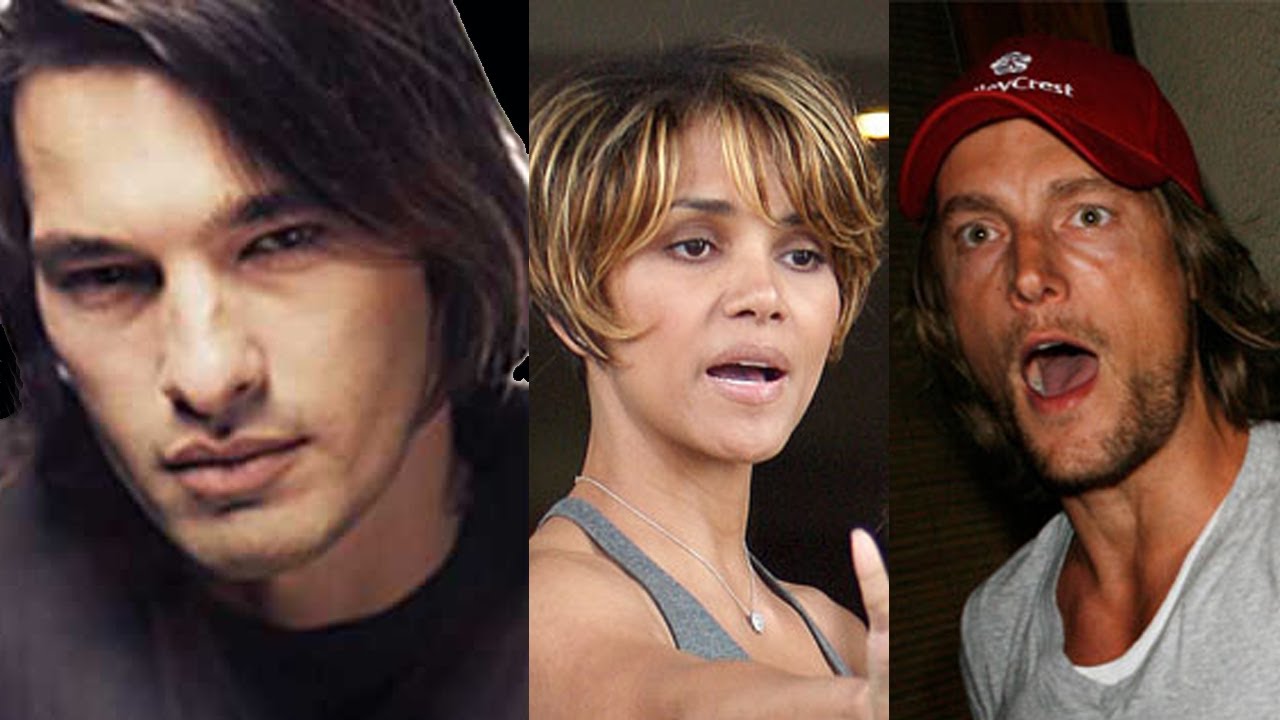 Recently she publically yelled at her because of the child support money. She accused him of not using the money for the betterment of their child but for personal use. Gabriel did not comment on the situation and left. And he does is ignore the fact that his ex-girlfriend is crazy.

Yes! the rumors say that Jennifer Aniston is dating Gabriel Aubry. It is said that the couple was seen hanging out together at Gabriel’s restaurant Cafe Fuego in Manhatten. None of them has addressed the rumor yet. But smoke is visible when there is a fire. Let’s see when will the couple confirm the rumors. Till then, fingers crossed.

Also Read: Who is Halle Berry’s Boyfriend, The One Seen With Her At Oscars?