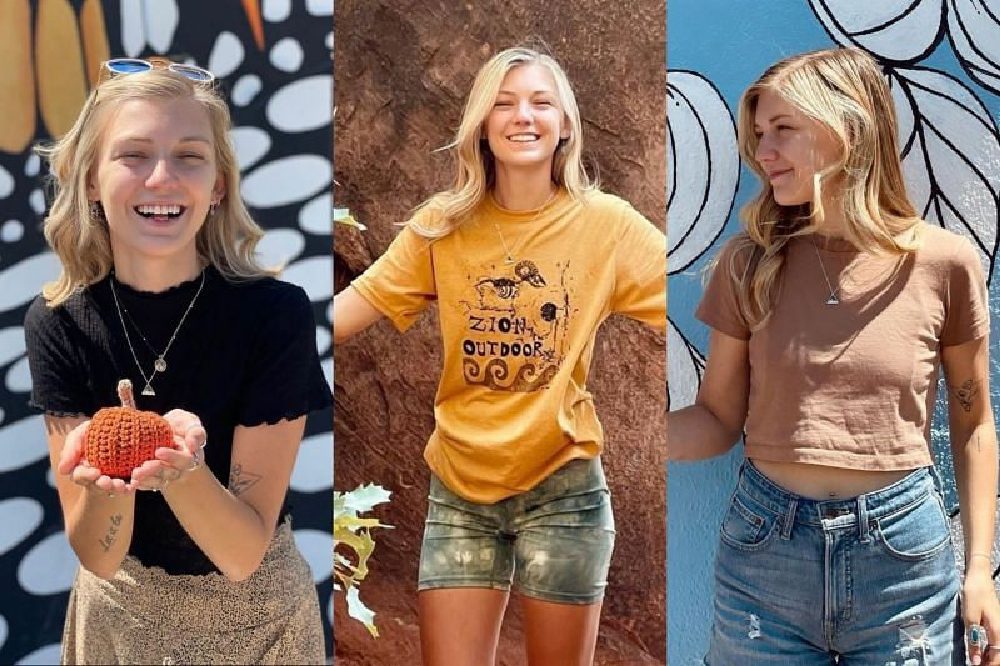 Who is Gabby Petito’s Boyfriend? Well, The 22-year-old blogger Gabby Petito became a topic of conversation among the people after she mysteriously disappeared. The last time she appeared and heard in the news was her last trip with her boyfriend, and from then, there has been no word from her. But now her lover has firmly refused to help the police, which raises a lot of questions because he was with her the last time. So what is the truth behind the whole case, and why does her lover refuse to cooperate with the police. See details below as the needle of doubts swirls towards him.

According to reports and exclusive sources, Gabby Petito was last seen on August 24, 2021, when she was driving to Grand Teton National Park in Wyoming with her boyfriend. On August 25, 2021, she posted several photos on Instagram showing her joy walking around the Emperor’s Wall in Ogden, Utah, along with the catchy caption, “Happy Halloween,” but what happened to her later remains a mystery. On Saturday night, the Suffolk Country Police unlocked an inquiry after her mother Nichole Schmidt filed a missing report. Today we will tell the biography of Gabby Petito through this article. Gabby Petito went through many difficulties in her life. For more information on Gabby Petito’s biography, career, education, and for much other interesting information, check out this full post.

Who is Gabby Petito’s Boyfriend?

Gabby Petito is dating her boyfriend Brian Laundrie. Well, Brian Laundrie was Gabby Petito’s boyfriend, who later turned into her fiance. The couple got engaged in 2020 after dating for several years. The two went on a camping trip at the end of July 2021. They also updated their trips and experiences through their YouTube video. 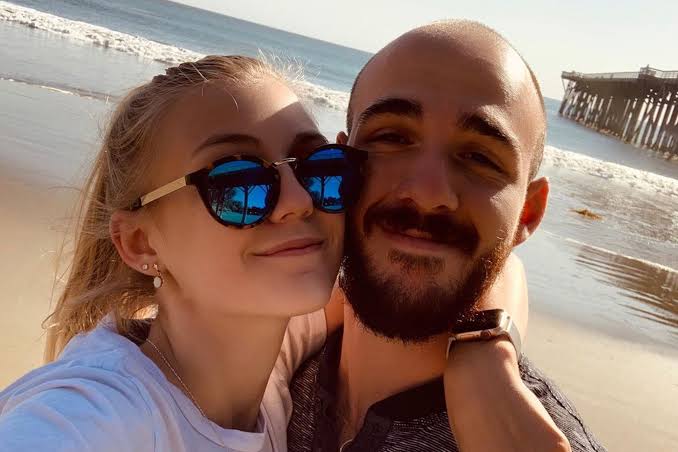 Gabby Petito with her Boyfriend

However, no one knows what happened during their trip, so that her fiancé had to return alone. Investigations showed that she was last seen on August 24 when she checked out of a hotel in Salt Lake City, Utah, with her partner. The next day, she called her family to tell them they were going to Grand Teton National Park, Wyoming.

Gabby Petito is a missing woman who was born in Blue Point, Suffolk County, New York, USA. She is best known as Gabby, but her full name is Gabby Petito. Gabby was born in 1999. She is currently 22 years old. However, her exact date of birth is not disclosed at this time. With her folks, she lives in North Port, Florida. Her mother’s name is Nicole Schmidt, and her father’s name is Joe Petito. Also, she has a brother named TJ Petito. Their parents were not together, and Joe married a woman named Tara Petito, after which Nichole married her husband, Jim Schmidt. There is not enough information available about Gabby Petito’s family background.

Brian Laundrie And His Family

Gabby Petito is a YouTuber from North Port. She always documents her trips abroad on her YouTube account called Nomadic Statik. The latest video was released three weeks ago that features a video of Petito and her boyfriend enjoying their trip. As of 2021, Gabby Petito earns an estimated net worth of $30K to $50K. 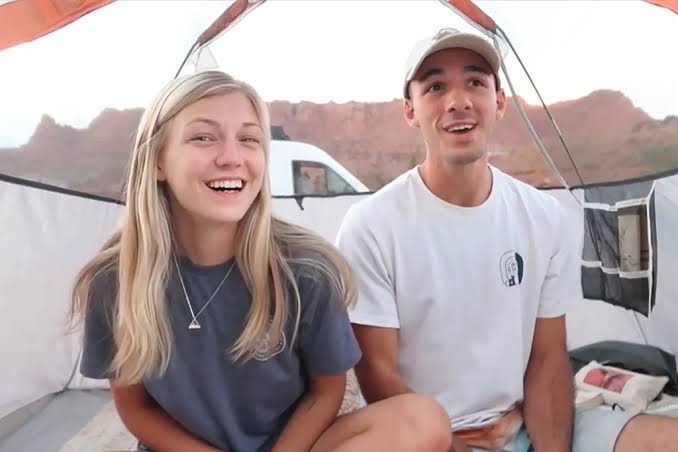 Gabby Petito with her Boyfriend

According to Gabby’s parents, Brian and their daughter attended the same high school. That means Brian attended Bayport-Blue Point High School. The two graduated from high school in 2017. But even though they were friends during high school, Gabby and Brian didn’t start dating until March 2019.

The police and investigators team have been looking for her since Gabby’s mother filed a missing person report, and the proceedings are moving ahead. As said earlier, her boyfriend categorically refuses to cooperate with the police, so what’s the reason behind his refusal? Investigators are working things out because the case is not as simple as it seems. It had been a long time since she had disappeared, so it made sense to think more about it as her family was quite worried. For this reason, the police are intensifying their investigations so that the main perpetrators are revealed. To find his missing loving daughter, her father, “Joe Petito” is also putting in all his efforts.