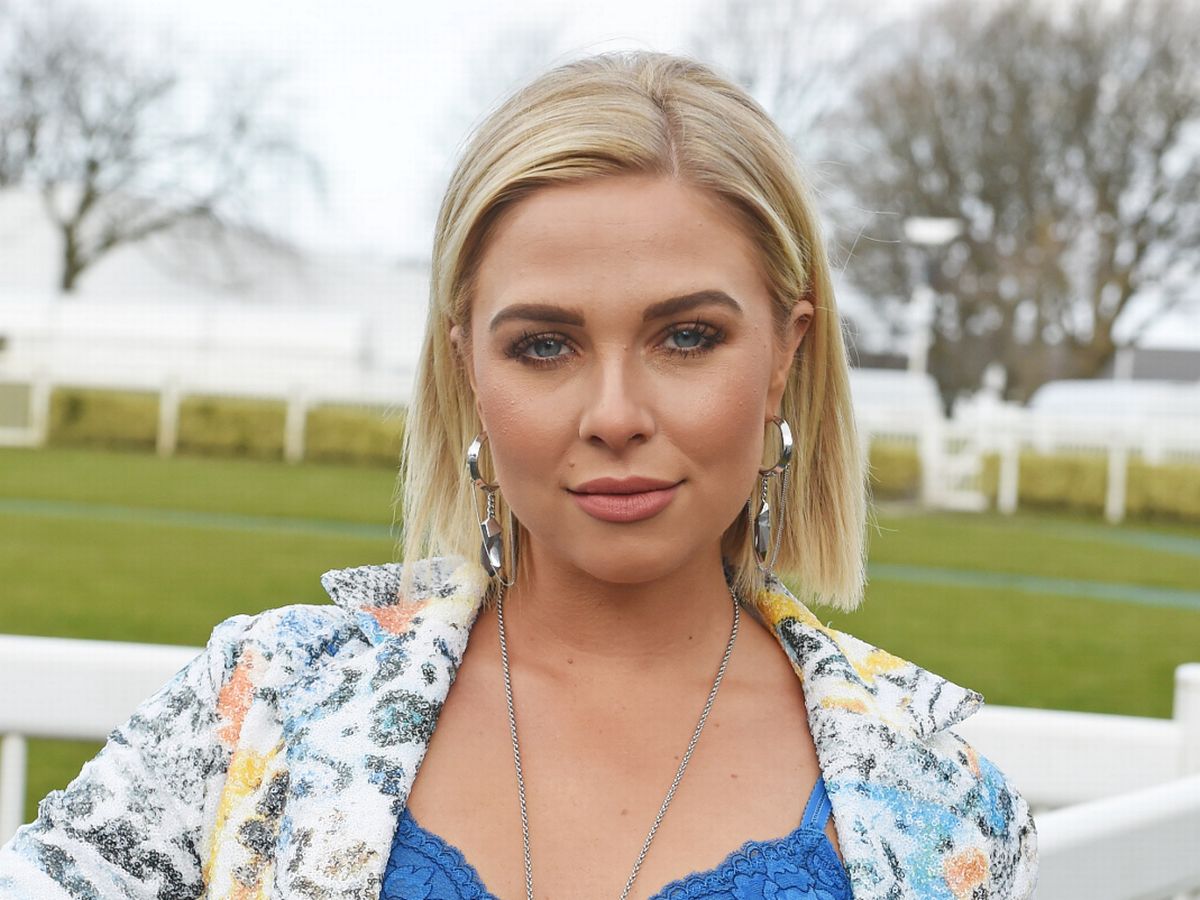 Gabby Allen is 28 years old reality show star. You might know her from “Love Island” and “The Challenge”. She made her debut in 2017 through Love Island and was paired up with Marcel Somerville. She emerged as a sensational star under the spotlight of Celebrity Big Brother. Her relationship with Marcel ended along with the end of “Love Island”. Gabby and Marcel stood 4th in the show.

Later on, she dated Myles Stephenson. However, their relationship ended in a very ugly face. Her relationship with Myles was all-rookie and they were very active on social media. Fans adored the duo a lot at various events and on social media. But, destiny had other plans and their relationship ended after 11 months. Gabby accused Myles of sexting other girls and cheating. He even said lies to Gabby and said that one of his mates is using his Instagram and those sex chats are not his.

Just like on a normal day, Gabby caught Myles red-handed texting another girl. She immediately ended the relationship. A spokesperson on condition of anonymity said that Gabby suffered a lot even with Marcel. She cannot be with someone whom she cannot trust. Gabby, later on, took to her social media and confirmed everything. She was also rumored to date Dan Osborne.

But now, Gabby is in another relationship for a year and she is happy than ever. Read below to know who she is dating.

Who is Gabby from The Challenge dating?

The recent double-agents reunion of “The Challenge” has revealed a lot about what went down with season 36. Many members of the past cast appeared at the reunion. The reunion also included Gabby Allen who made a big shot in the season and was also roped in romance with Fessy Shafaat. Meanwhile, everything was going cool until Fessy threw light over Gabby’s current boyfriend. Everyone knows that “The Challenge” cast is obsessed with posting things on social media and they always talk about updates of “The Challenge”. However, Gabby is a sort of fitness freak and constantly posts her workout videos. 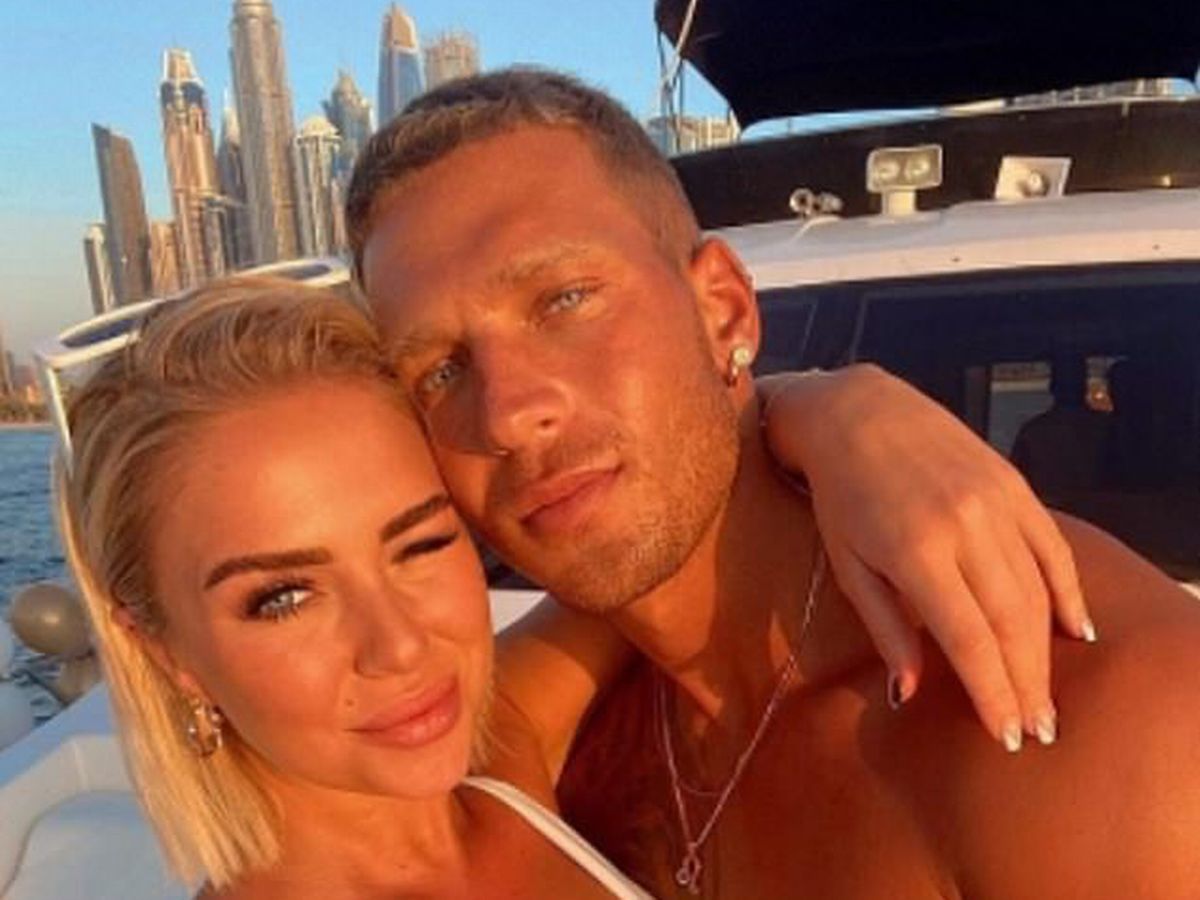 Some of her workout videos also include her current love, Brandon Myers. She posted the latest workout video on April 12 that also includes photos of them together. Gabby also posted some of their vacation photos from the Maldives. In one of the photos she posted, Brandon is landing a kiss on her cheek and she captioned the photos as “Peas in a pod”. The Love Island star is 28 years old while Brandon is 4 years younger than her.

Gabby started dating Brandon in early 2020. She and Brandon kept denying the dating news. They acted as if they are friends and avoided being in the eyes of the media. However, the duo went public later in August that year. That’s when her trip to various places along with Brandon started. They went on a trip to Dubai in December last year for few weeks. However, their stay was extended for unknown reasons. But recently, they were spotted together in the UK after their return for the first time. Their relationship seemed stronger than ever while they were recently spotted by the paps.

Why are people trolling Gabby over her vacation photos?

Gabby is no doubt the hottest sensation of Love Island and The challenge and that’s why fans feel benign when she posts her photos. But, this time it seems like Gabby is on holiday fever. She is not stopping from posting her vacation photos and people are criticizing her for being on holiday when everything is under lockdown. Ever since she and Brandon have returned from UAE, the couple keeps on posting their photos from vacations and seems to have a good time. Users posted comments like, “I thought there was lockdown”, “How can you spend a whole year on holiday whereas another user criticized her for being on holiday fever. 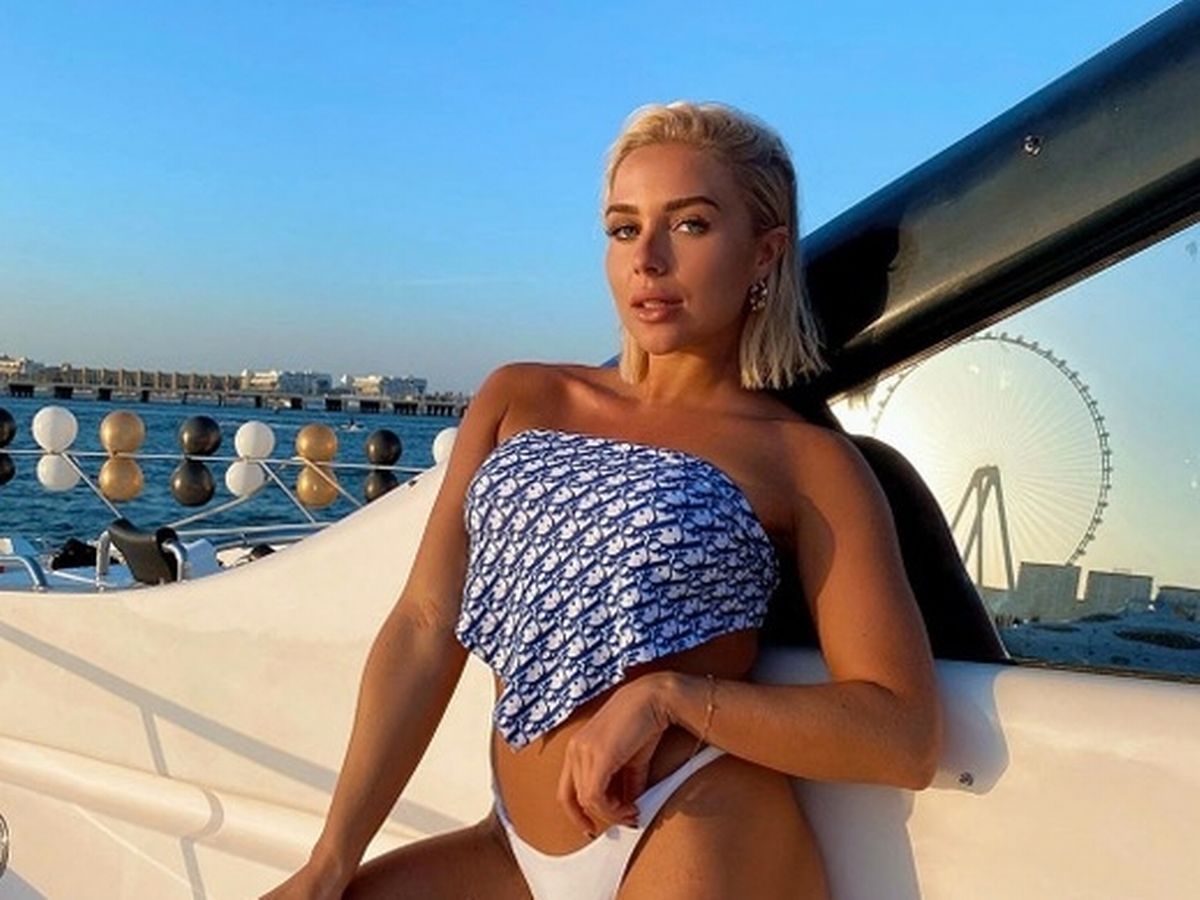 And now, her Maldives’ photos are taking over the haters’ minds.

Why Gabby did end her relationship with Marcel Somerville?

Marcel was allegedly cheating on Gabby while they were on a holiday visit. In addition, Marcel even confirmed the rumors. Marcel left the room he was staying with Gabby to meet another guest. He kissed the girl and even slept with her. Later on, he also promised the girl after Gabby lefts for the gym.