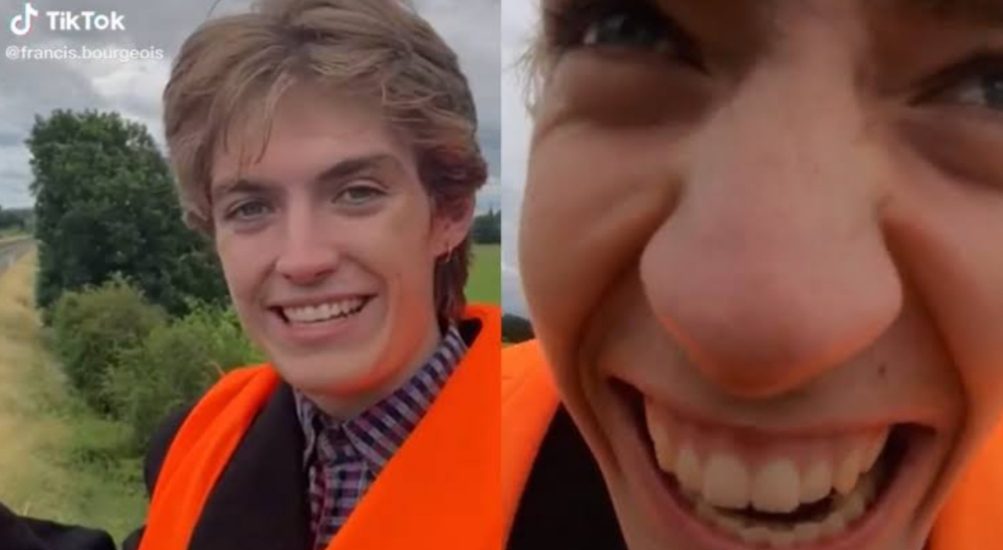 Who is Francis Bourgeois on Tiktok? What do we know about the Tiktoker’s work and profession? Starting from the basics, Francis Bourgeois is a British Tiktoker who has gained popularity in the platform only because of his outstanding train-spotting content. He is considered one of the most famous trainspotters in the United Kingdom. Because of his fame, he has also featured Thierry Henry in one of his videos. All the sports lovers would surely know who he is. For those who aren’t aware of him, Thierry Henry is the Arsenal legend. Before taking train-spotting as a profession, Francis Bourgeois studied engineering.

In this article, we will discuss who Francis is and also things about his profession. Being an engineer, what made him choose such a unique profession of train-spotting and making it public via the platform Tiktok. Nowadays, most of us have an account on Tiktok where we showcase our talent. With that, we gain not just views and likes, but also get fame with the number of followers. If you want to know more about the famous train spotter Francis Bourgeois, read this article to the very last word. There are a lot of things you should know if you are one of his fans.

By now, even if you don’t follow him on Tiktok, you must be knowing who Francis Bourgeois is. He is the most famous trainspotter in England. Born and brought up in Harlesden, North West, London, the date of birth of Francis is not known. But as per several sources, he is assumed to be 21 years old in 2021. Francis Bourgeois studied engineering at the University of Nottingham. The details of his parents aren’t known yet. From a very young age, he was passionate about train-spotting. Moreover, you will be very much surprised to know that he used to visit Willesden Junction train station very often just to see the trains passing by. 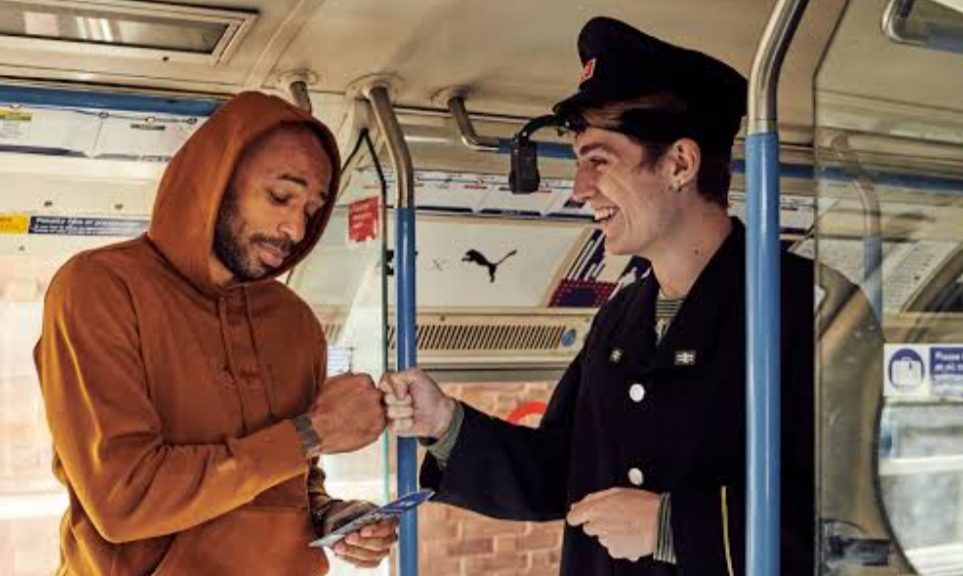 Also Read: What Is Cache On TikTok? Importance Of Clearing Cache

Being highly passionate about train-spotting, Francis decided to start making train-spotting videos for the public on Tiktok. He started doing the same during the lockdown for the Covid-19 Pandemic. His train-spotting skills and unique ideas, including the camera angles, are so much loved by the other Tiktok users. Talking about his popularity on the platform, as of now, he has more than 9487000 followers on Tiktok. Some of his fans have shown interest in his equipment for shooting because of his outstanding sense of camera angles. Well, the trainspotter uses GoPro Camera.

He appeared in the show This Morning airing on ITV. In the show itself, Francis Bourgeois said that he was passionate about train-spotting since he was four years old. Not only that, but he also confessed that just to see the train passing by, he used to go to Willesden Junction. Sounds crazy? But that’s how highly dedicated and passionate he was and still is toward his work. Francis Bourgeois also claimed that since he has studied engineering, he wishes to make the railway network a better place for everyone. He wants to make believe that the trains are equally good than any other transport. His fans and also other people who just started to know him have praised him a lot for his dedication and passion. In short, he is quite famous on Tiktok. Do you follow him on the said platform? Also, not to forget to mention his Instagram account. As of 2021 to date, he has more than 600k followers. You can check out his Instagram profile for daily updates of his train-spotting work. 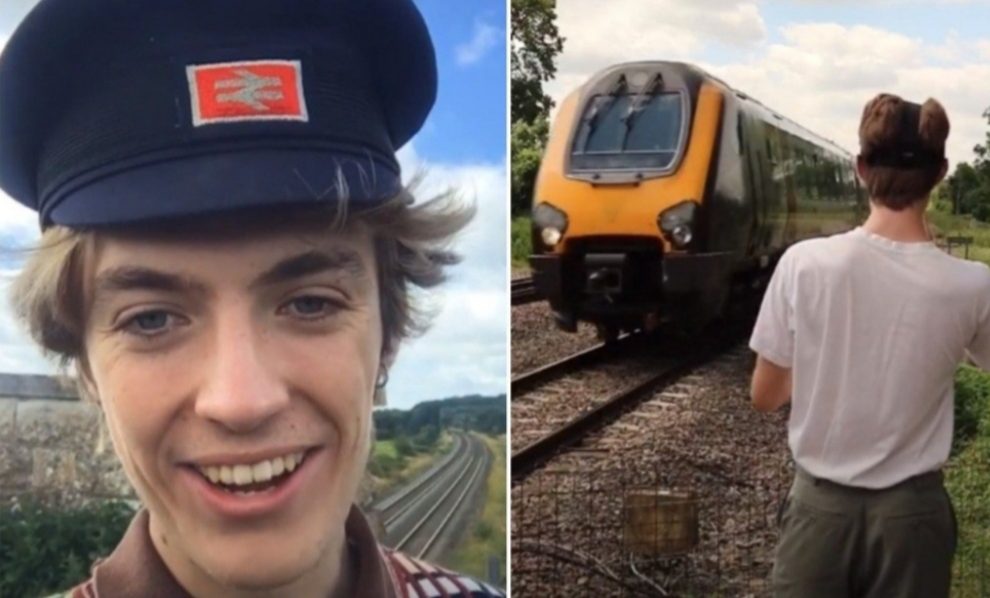 Francis Bourgeois, a Trainspotter being highly popular on Tiktok

Since Francis Bourgeois is young and so famous, more like a celebrity, his fans on Tiktok and Instagram have shown interest in his personal life. Well, he is very much private about his love life. So, it is unclear if the young train-spotter is dating someone or is single in real life. But from the different sources, it is known that Francis is very much close to his parents, and they are very much supportive. We wish him good luck in his future.

Also Read: How to Get the Main Character Filter Tiktok? Here is How to Use It