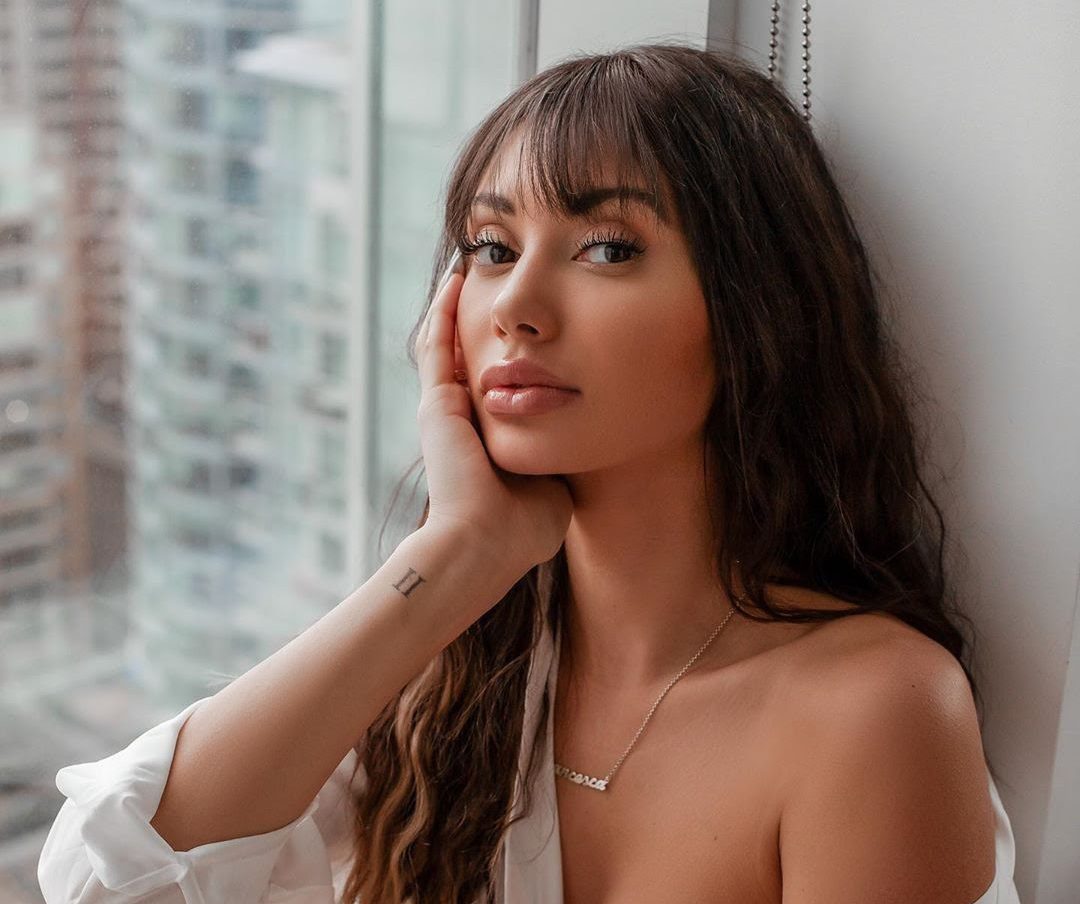 Francesca Farago the actor who received fame from Too Hot To Handle, a reality dating game television show. Too Hot to Handle premiered on 17 April 2020 on the Netflix platform. The show is produced by Talkback and created by Laura Gibson and Charlie Bennett. In the show, a few young people with contradicting personalities who take part in the show, are sent on a trip on an island with the aim of making them fall in love, but with the condition, they cannot touch each other. Francesca Farago got bonded with Harry Jowsey in the show and their chemistry gained attention from many viewers and which lead to the rising popularity of Francesca Farago. 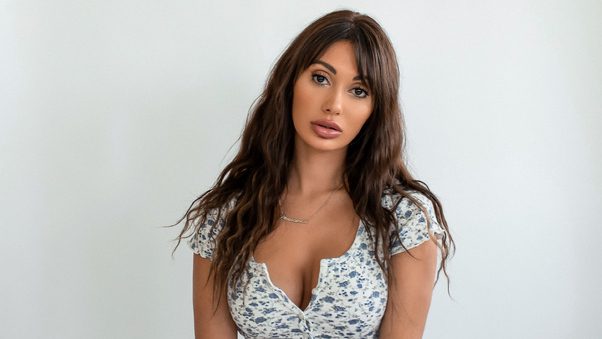 The owner of Farago The Label, Francesca Farago

Francesca Farago besides being an actor, she is also a model, fashion designer, and social media influencer. She also owns her own fashion label, with the name faragothelabel on Instagram and models for her brand. The star is active in social media, especially on Instagram. She has a huge amount of followers, which is nearly 5 million. She posts daily content along with her modeling pictures and pictures from her travels and photoshoots also including her vegan lifestyle. She also has a TikTok account, where she has nearly 2.5 million followers.

Francesca Farago was born on 18 November 1993 and was born and raised in Ottawa, Canada. She graduated and completed her studies in Law and Legal Studies from Carleton University in Ottawa, Canada. She belongs to a wealthy family as her father is the owner of a well-known restaurant in the United States along with other branches of the restaurant. Her mother is a renowned writer and has written and published numerous novels including “A Necessary Lie,” “A Necessary Deception,” and the “Sin”, along with its sequel.

After Francesca completed her studies she decided to pursue modeling as her career. She posted various modeling pictures on her social media handle and gained many followers. In 2013, she decided to follow her father’s footsteps of being an entrepreneur and released her own fashion label, Farago The Label. She launched thoughtful merchandise which is ethical and biodegradable, thinking about the welfare of nature, and she encourages people to wear biodegradable clothes. Her merchandise includes bikinis, t-shirts, jogging bottoms, and sweatshirts.

Francesca Farago is a positive, enlivening, and feminine person. In her Instagram posts clear she constantly posts about body positivity, women empowering statements, and encouraging other women to embrace themselves the way they are, without changing themselves to meet society’s beauty standards. Francesca also collaborated with Fashion Nova which she included in the documentary and contains a positive message for future fashion bloggers and fashion freaks.

A Quick Look Into Francesca Farago’s Past Dating Life 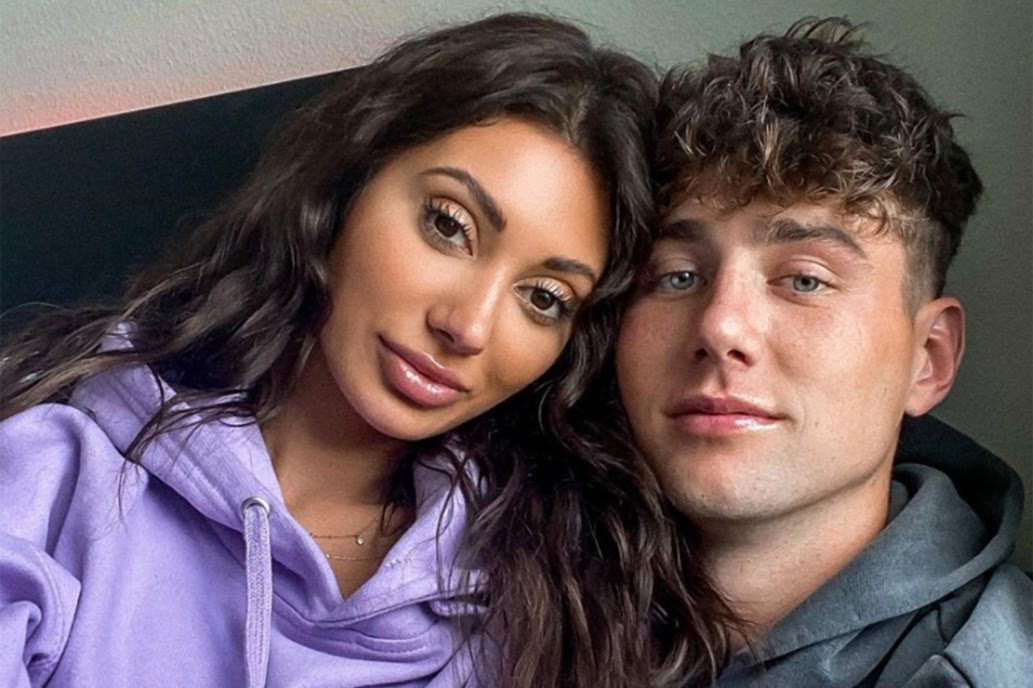 Francesca Farago had her biggest breakthrough through her participation in the show, Too Hot to Handle where she got linked with Harry Jowsey, who is an Australian model. They even turned their bonding in the show into a relationship and also got matching couple tattoos on their fingers. They soon became a couple of goals for the audience and have created a huge fan base in social media, which eventually lead to a massive increase in the number of their Instagram following. However, at the mid of 2020, the couple made a shocking announcement of their break up through their social media accounts. Though it broke their fans’ hearts, still they respected their privacy and decision. 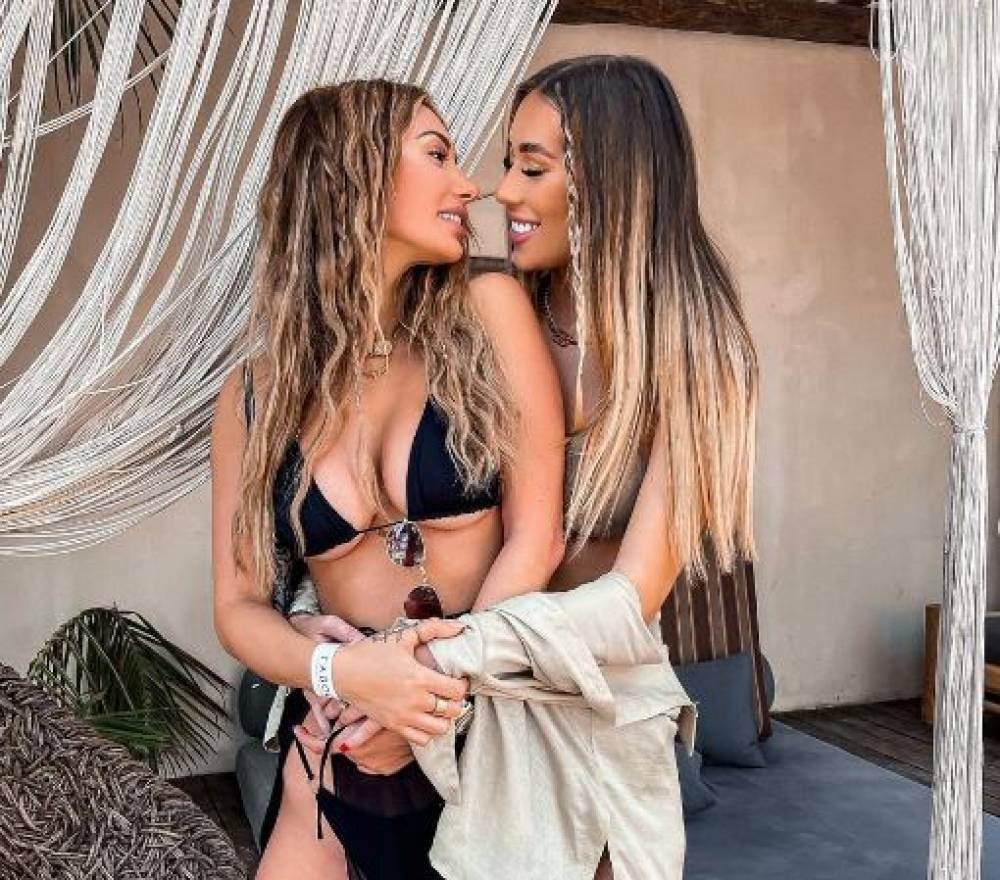 Along with her break-up announcement, she also announced that she is bisexual, and dated Demi Sims.

Who Is Francesca Farago From TikTok Dating? 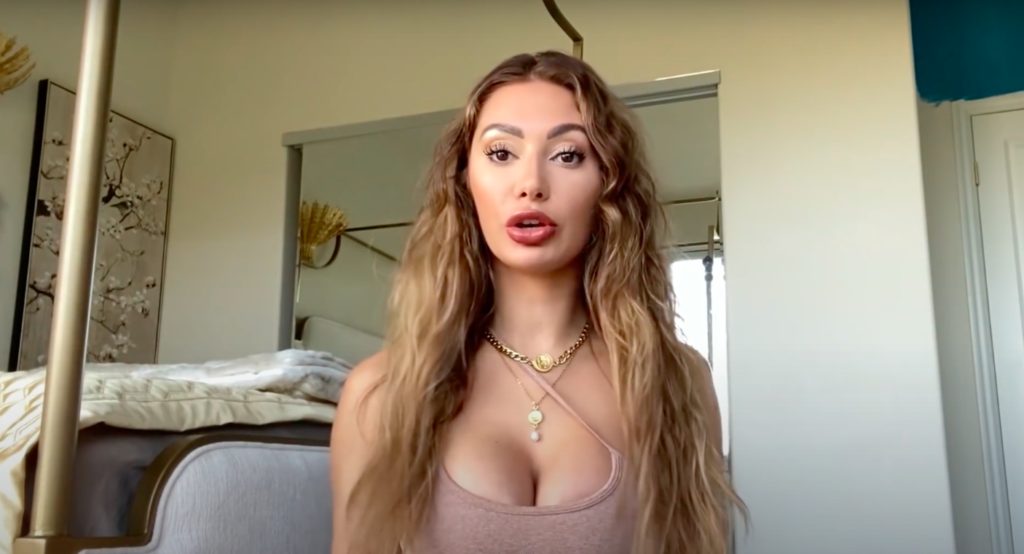 Francesca Farago made a shocking revelation after she announced her breaks with Demi Sims, a popular television actor. The two had caught people’s attention for their stunning chemistry and PDA. Francesca posted a TikTok video on April 23rd where she mentions her ex, and it gave rise to lots of drama in social media. Though she did not take any name, she says that she misses one of her ex and people believed that the ex she was referring to was Demi Sims. But as the video went viral Demi Sims, posted a story on her Instagram saying that only a week after her break up with her ex-girlfriend, her ex is already missing one of her exes.

So, now we are clear that the ex ` was referring to was actually Harry Jowsey, with whom she had to break up because of their long-distance relationship.

There are no reports about Francesca Farago dating anyone currently.