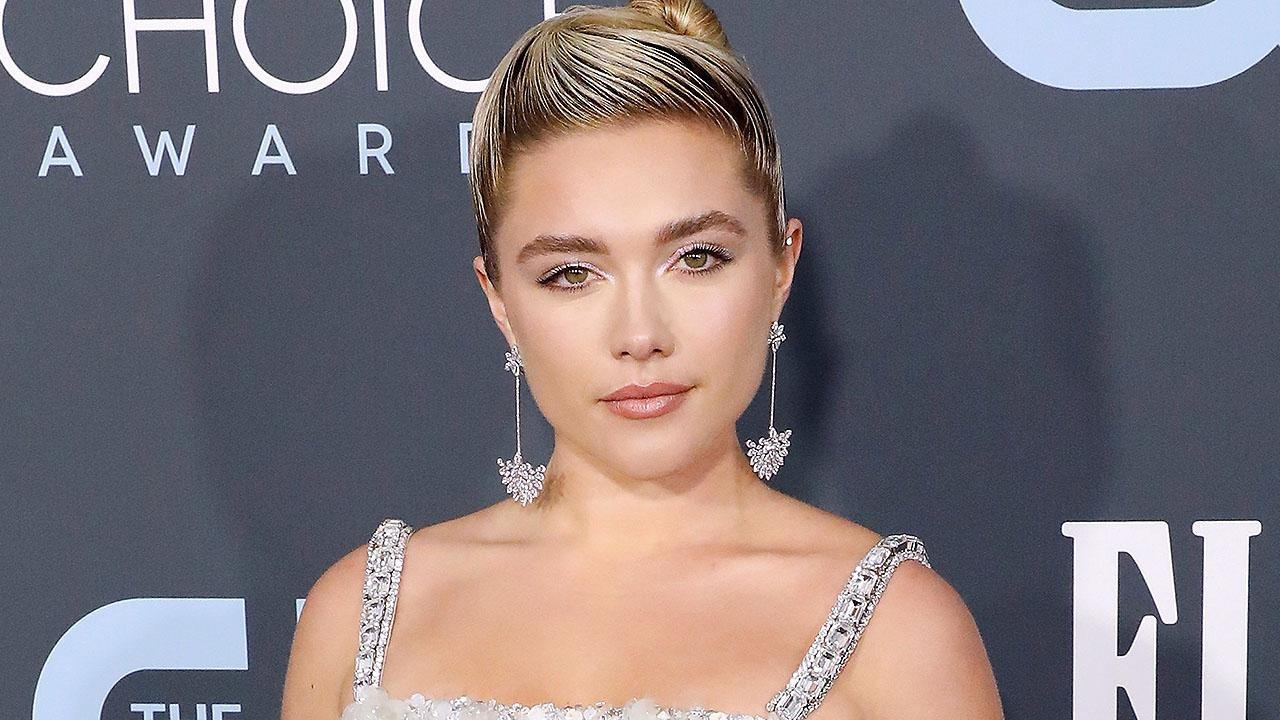 Florence Pugh is a twenty-five-year-old English actress. She paved her path into Hollywood with her debut in the mystery film, The Falling, which was premiered in2014, but she gained the audience attraction for the independent drama Lady Macbeth where she portrayed the leading role as an unhappily married woman. For her performance in Lady Macbeth, she bagged the BIFA Award for Best Actress. She also got critically claimed for her performance in The Little Drummer Girl (2018). She received an international appraisal for her portrayals of wrestler Paige in the biography film Fighting with My Family. And several other movies like the emotionally challenged Dany Ardor in the horror movie Midsommar, Amy March in the periodic renowned film Little Women. For Little Women, she got nominated for several film awards like Academy Awards and a BAFTA Award. She was awarded the prestigious Trophee Chopard at the 2019 Cannes Film Festival.

She was included on Forbes’ annual 30 under 30 lists where 30 most influential people under the age of thirty get recognized. In the year 2019, Pugh was dynamic with her characters on screen. She received positive critics for her flexible portrayal of characters so effortlessly. signifying Pugh’s performance, David Rooney, who is a member of The Hollywood Reporter, wrote that Pugh has proved herself a distinctive talent and continues to do so. She manages all the tricky contradictions of her role with absolute grace, humor, and a willful steak that grows into imperceptible wisdom—the film earned over a gross of $216 million against its $40 million budget.

In her upcoming projects, Pugh will be seen playing the role of Yelena Belova in the film Black Widow opposite Scarlett Johansson. She will also be seen in the Disney+ series Hawkeye. She will be starring in Don’t Worry Darling, opposite Harry Styles, which is a thriller set in the era of 1950’s California that is directed by Olivia Wilde.

During the 2020 pandemic, Pugh took part in Acting for a Cause for a live reading of Kenneth Lonergan’s play. This Is Our Youth which was done to collect funds for non-profitable charities, including Mount Sinai Medical Center.

Also Read: Who is Shailene Woodley dating in 2021?

Who is Florence Pugh dating?

Since April 2019, Pugh has been in a relationship with Zach Braff, who himself is an American actor and filmmaker. It is assumed that the couple first met in the film sets of In the Time it Takes to Get There, where she was directed by Zach Braff. 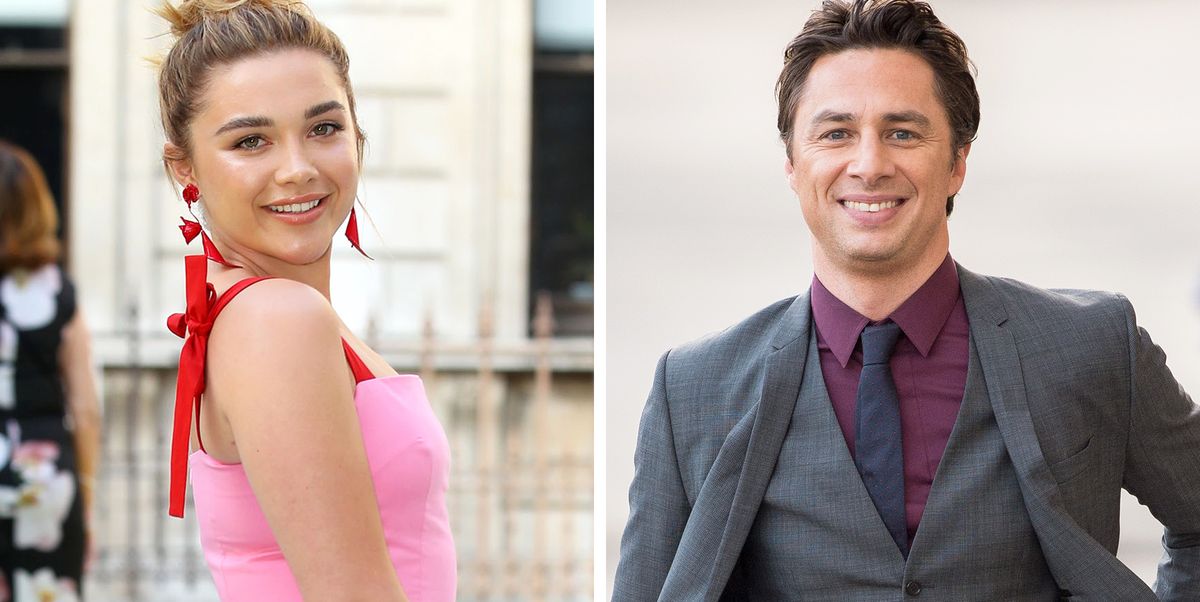 The above picture is of Florence Pugh and Zach Braff.

From the ending of 2018, Braff started liking the Pictures of Pugh on Instagram. It was reported that Braff was the director of the project where Pugh was the lead actor. From April 2019, both were found to roam around in the streets of New York City. On December 28, their relationship became official, as Braff confirmed in his Instagram post. Their sizzling chemistry got outpoured when a user commented that Braff is 44 years old, and to that, Pugh replied, yet he got it. That was the first time the couple showed a reaction to the trolls of their twenty-one years of age gap. Later in May 2020 cover story with Elle, she said that it was necessary to comment. She also added that people need to realize that after a point, it is hurtful. She has the right to hang out and be with and go out with anyone of her choice, and people have nothing to do with it.

Pugh walked her first Oscars red carpet along with her parents and not Braff. This created an air of suspicion amongst her fans. But in an interview, she cleared it out that it had nothing to do with her relationship. She just needed her parents to be with her at such an important event in her life. The couple seems to have head over heels love relationship with each other and also proves that age is just a number. When it comes to love, only the person matters and not the numbers involved.