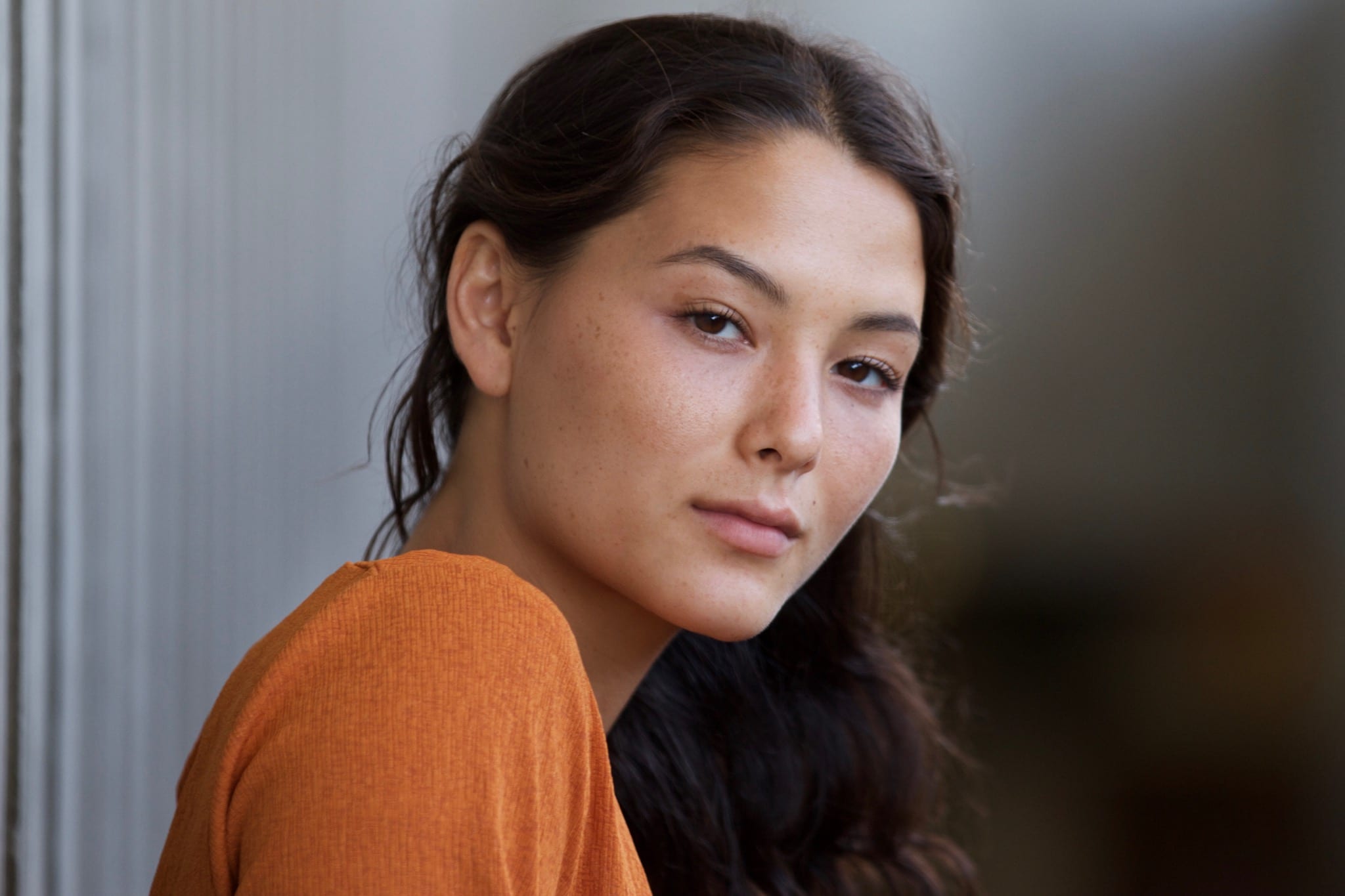 The American actress Trent Heaven Stewart is best known for her roles in Hansel and Gretel: Warriors of Witchcraft, Freeze, and Pit Fighter, and even as Izzie in Atypical. She has been in the industry from the very age of 7. On top of that, Fivel was also the lead singer of the band My Allowance and had toured with Demi Lovato, Menudo, and Mitchel Musso. She has also the lead singer in her band called 5L, accompanied by her guitarist brother Booboo Stewart. Those who have an interest in her may have even once wanted to know Who is Fivel Stewart dating?

Along with being a talented actress and singer, Fivel had also shown her talents in martial arts since she got martial arts training in Karate at the age of 5. She began competing when she was six and entered into the 2002 and 2003 World Champion in Martial Arts. Fivel was inducted into the Black Belt Junior Hall of Fame in 2003. Currently, Fivel is playing the role of Izzie in the comedy-drama series Atypical. Since then, the views of the show and fans also may want to know Who is Fivel Stewart dating? And we are going to find the answers to that today, along with going to see her past relationships if she had any. 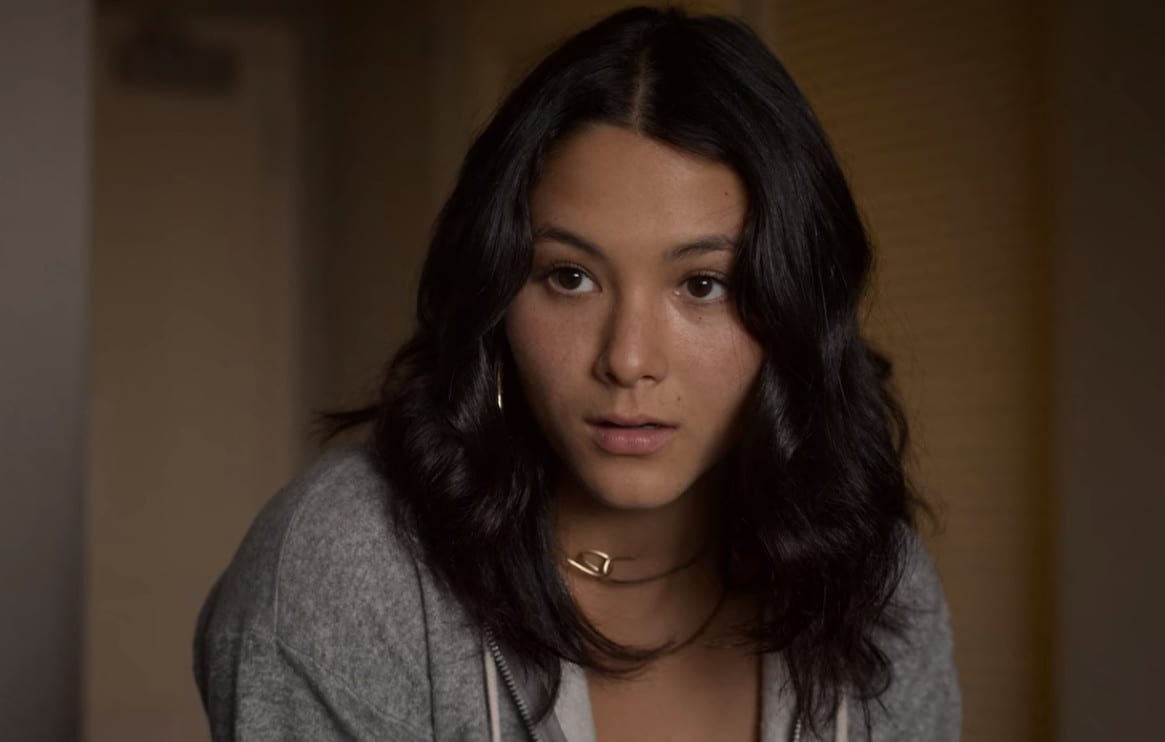 Born on 4th November 1996 in Beverly Hills, California, USA, Fivel Stewart is one of the very few people who were able to get into fame at a very young age. Currently, at the age of 24, this American Actress is famous for her contributions in Hansel & Gretel: Warriors of Witchcraft, Pit Fighter, and Freeze. For those who wanted to know other than Who is Fivel Stewart dating?

Also Read: Who Is Lana Condor Dating, Is She Dating Co-Star Noah Centineo?

Who is Fivel Stewart dating?

Fivel Stewart is currently single. So for the one that everyone wanted to know, Who is Fivel Stewart dating? Well, the answer to that is Fivel Stewart is dating no on. There had been some rumors that Fivel was dating actor Andrew Kai, but there are not many pieces of information to give foundation to these rumors on the internet. This means that this could be just gossip that doesn’t get the chance to live its life.

Also Read: Who is Desi Banks Dating, Does He Have A Girlfriend Right Now? 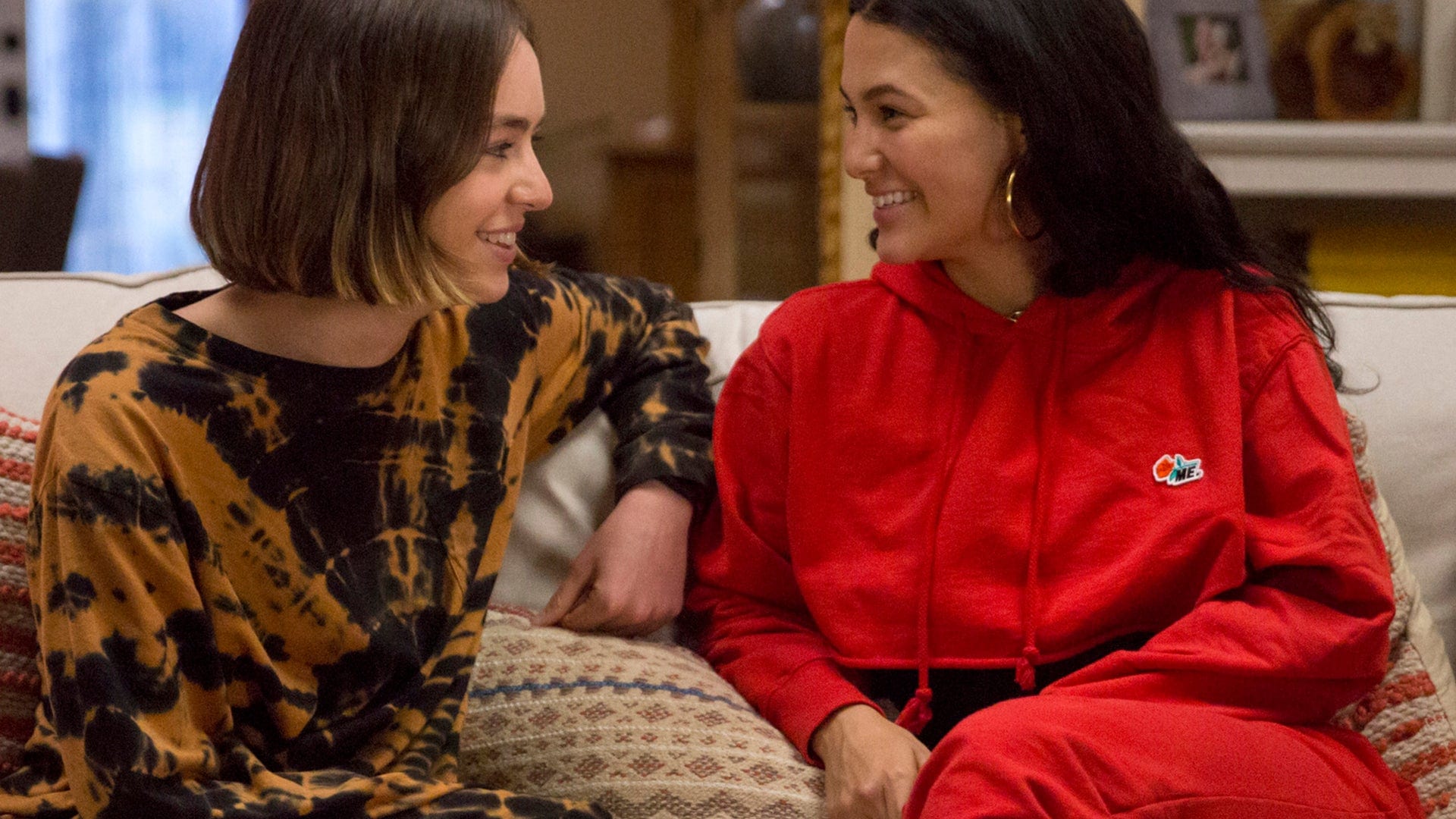 Fivel in the show Atypical.

Since the entire second season, we could see a lot of tension between the two, which gradually make the fans anxious about what will be happening next. Each of the moments they shared together kept the audiences on the edge of their seats. And as the final episode of the series aired, we could see Casey and Izzie sitting inside Casey’s car holding hands.

In the show’s third season, we could see the season beginning at the same spot where season two ended. In this scene, we saw Casey kissing Izzie, and as the season followed, Casey was confused about what she wanted to do. She even told her boyfriend about her kissing, and throughout the season throughout, she was struggling to find out who she really is. 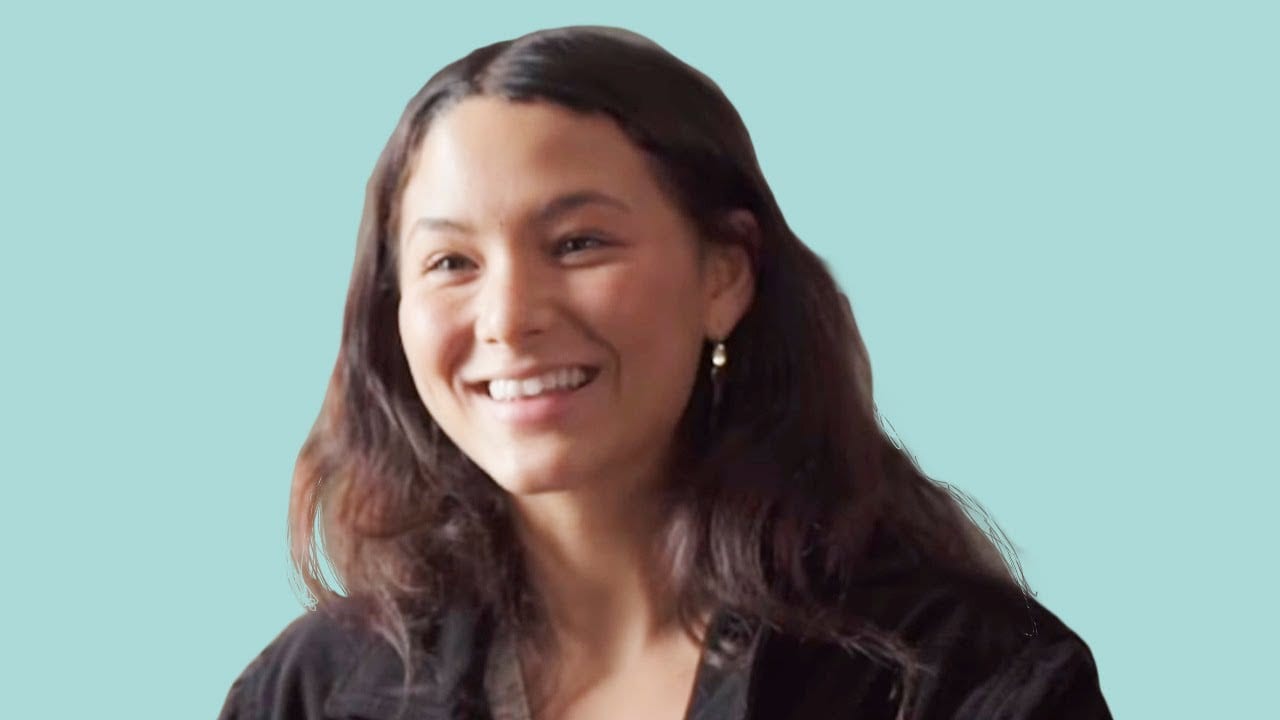 By the end of the third season, Casey finally came out that she is a lesbian and interestingly, considering Brigette identifies as queer in real life. Some viewers assumed that Brigette and Fivel are not just only great on-screen, but there could be actually something in between them. When they were seen together outside of the show, many assumed that these rumors were true. But they both revealed that there is nothing in between them as some speculations.

Also read: Who Is Johanna Leia? About Drake’s Current Ladylove