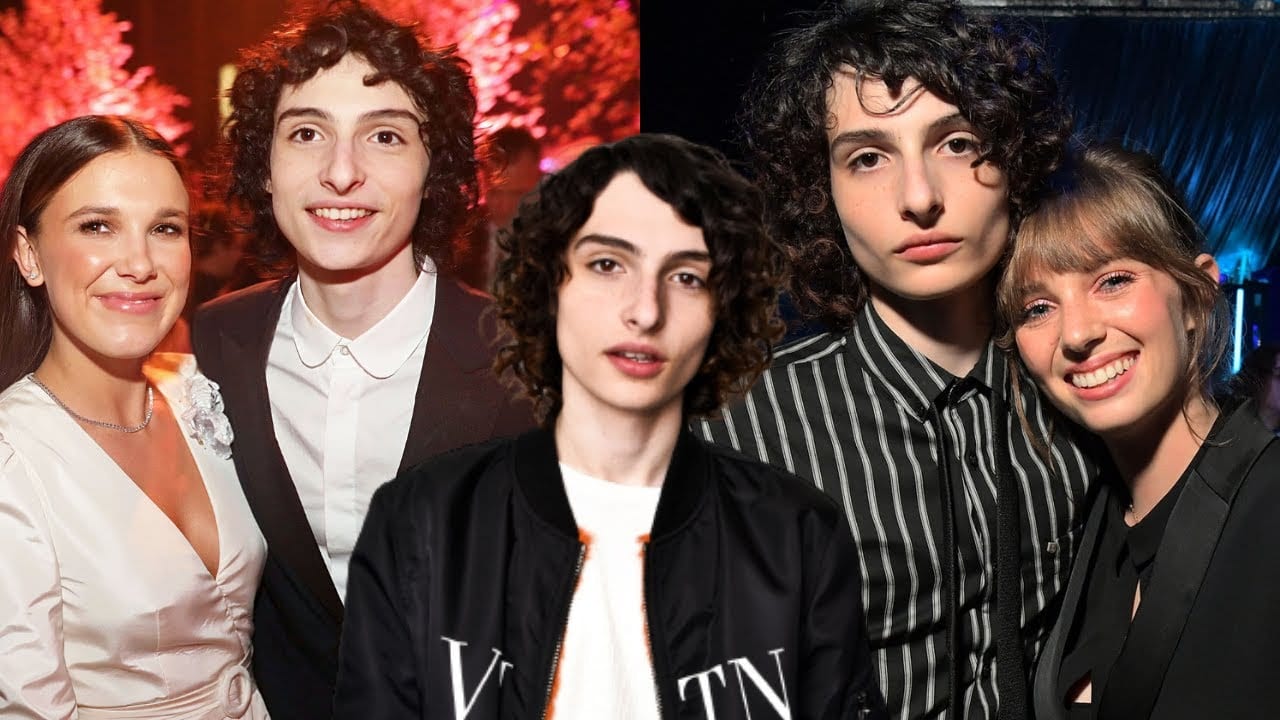 While things are not going well in Upside Down, Stranger Things star Finn Wolfhard gives us some updates in the coming fourth season. After a mind-boggling third season finale, fans are eagerly waiting for the fourth season that is bringing forth some shocking twists and turns for viewers. While series actor Finn Wolfhard talks about the show, fans might be interested in his personal life as well. Finn Wolfhard is having a busy year as he will be starring in the forthcoming movie titled When You Finish Saving The World.

Actor Jesse Eisenberg will be making his directorial debut with this comedy-drama movie. Popular actress Julianne Moore is also going to be a part of this much-awaited movie. Believe it or not but Stranger Things star Finn Wolfhard has been romantically linked with his co-star, and fans are wondering whether something is going on between the two. While the two have been friends in reel life, are they true dating in real life!? Well, the castmates finally clear the air and address the dating rumors. As for Finn Wolfhard, fans are curious to know whether he is dating someone or not.

Who Is Finn Wolfhard Dating?

While the young actor has gained a huge fan following due to his meticulous acting and charming good looks, Finn Wolfhard sparked some major dating rumors with Stranger Things co-star Millie Bobby Brown!  This rumor caught five median limelight after another series co-star Noah tagged the alleged pair on a post where they asked for two people to hook up with each other to make things awkward. 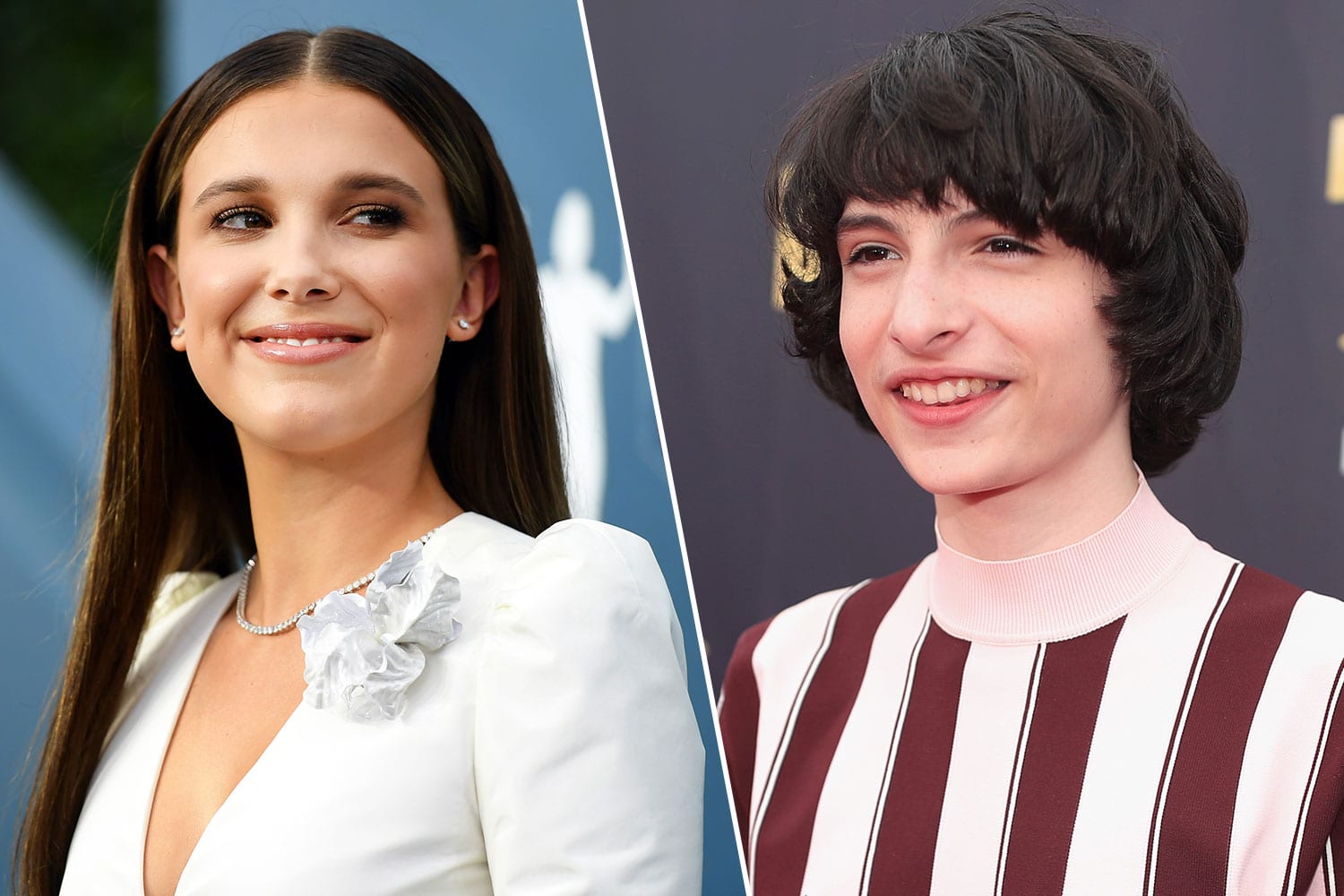 While the two have denied any such rumors, the two have stated that they are just good friends and nothing more than that! When media tabloids speculate dating rumors, the pair explained how it is really easy for them to have that relationship on screen and still remain friends when the cameras stop filming. So, it seems like fans might be a bit disappointed as the alleged pair is not going to be real-life ones!

For more, also read Who is Millie Bobby Brown Dating? All About The Stranger Things Star’s Life

Model Ali Michael Once Hit On The Stranger Things Actor!

Moreover, social media went into a frenzy when 27-year-old model Ali Michael publicly hit on the Stranger Things actor when he was only 14. While the model joked about the whole thing and said that it was not her intention to sexualize a minor in any way, shape, or form, fans soon backlash her for sexualizing a teen. Even Finn was not quite thrilled with the whole thing and opened up about it by defining it as gross and also said that it was good that she apologized. However, it seems the actor did not quite appreciate the whole thing.

The actor is quite discreet about his personal life and wants to keep it like that. Once when asked about his current relationship status, the young star jokingly said that he is actually dating Pennywise, the clown from the movie It. Finn Wolfhard starred in the hit horror thriller movie.

As for now, the actor seems to be talking about the upcoming release of the munch awaited fourth season of Netflix sci-fi series Stranger Things. While fans already received the biggest surprise about Hopper being alive, the newest video that the streaming service has released has shown that Eleven might be in grave trouble!  Finn Wolfhard recently made another big revelation. 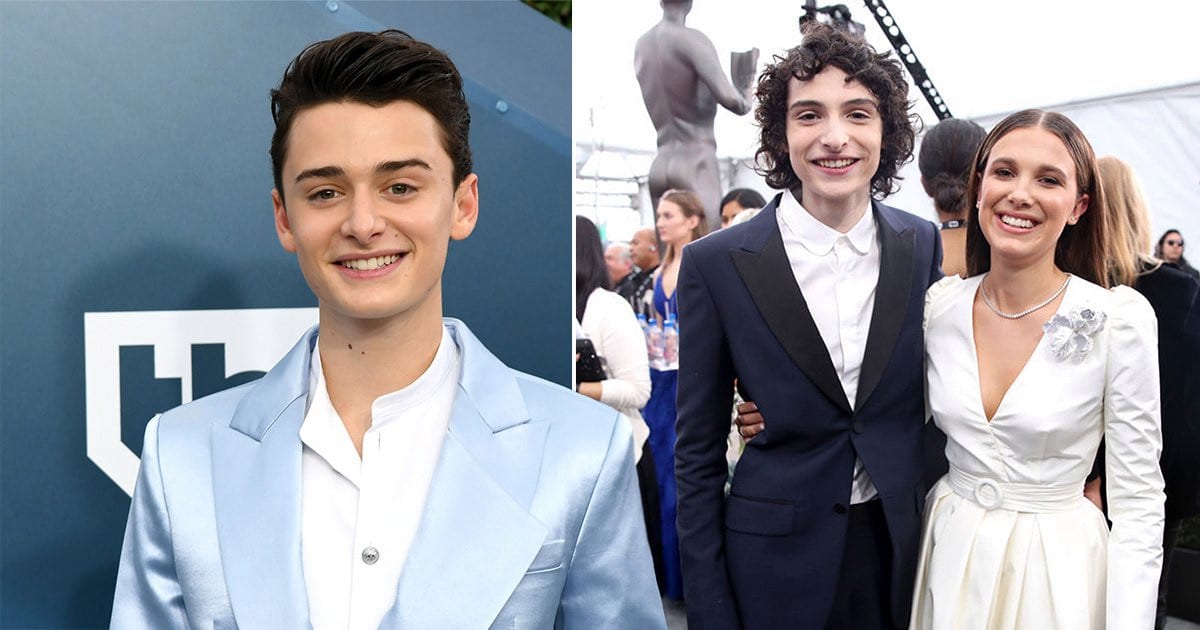 Fans are eagerly waiting for the gang to return, and Finn Wolfhard is hinting at a 2022 release. As the cast members have already assured that it will be worth the wait, this newest revelation from Finn might be a bit heartbreaking for Stranger Things fans. Moreover, the newest trailer suggests that we are going to get a glimpse of Eleven’s backstory. While Finn Wolfhard is hinting at a 2021 release, we have to wait for a while for the new chapter to open.