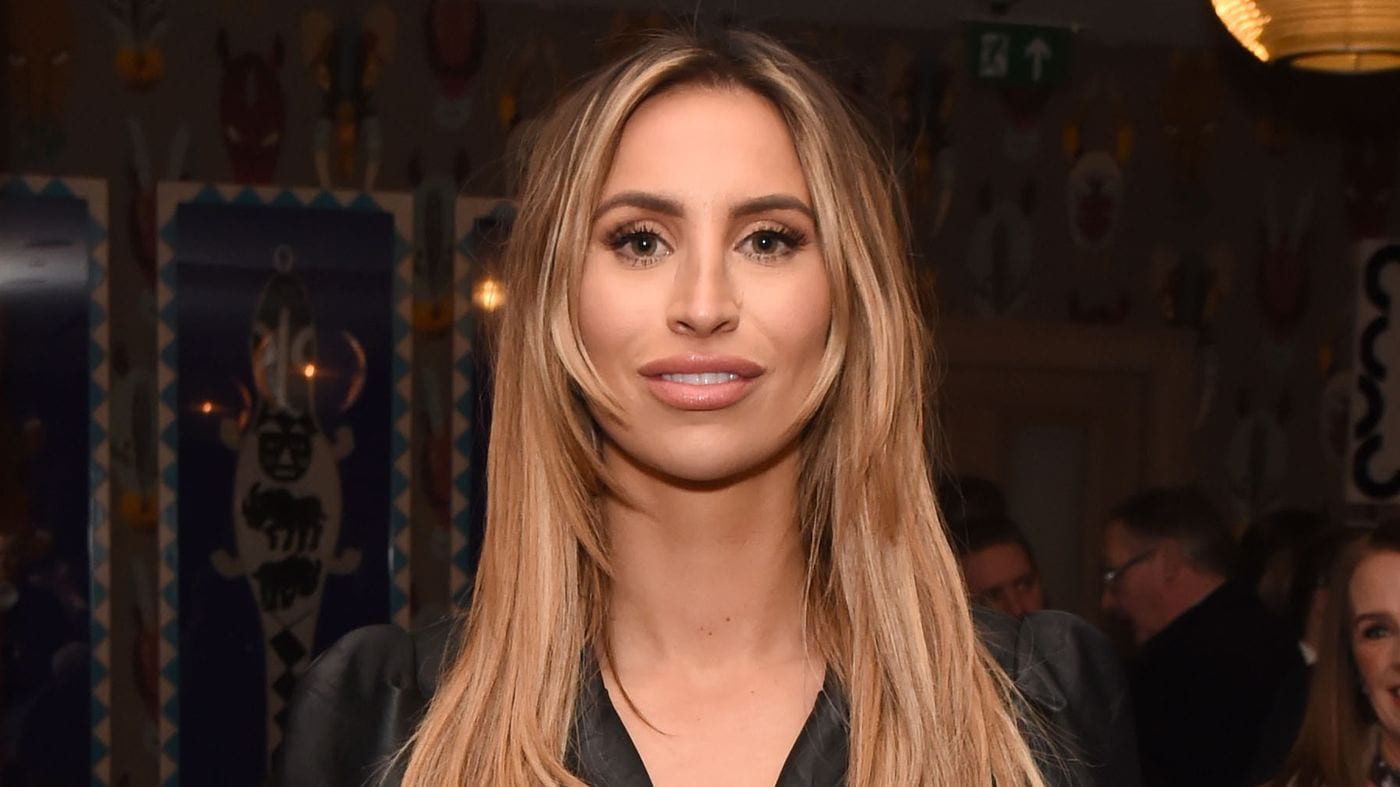 Ferne Alice McCann or just Ferne McCann, is an English Model and a Television Personality. Ferne was born on 6th August 1990 and is now 30 years old. She was a member in the reality series The Only Way is Essex by ITVBe. She was present in the 9th to 18th season of the series. In 2015, she was a participant in the series: I am a Celebrity…Get Me Out of Here! for the 15th season and won the 2nd runner-up place.

In early 2016, she became a reporter on This Morning. Currently, she’s starring in the ITVBe reality series: Ferne McCann, First Time Mum since 2017.  She was born in Essex, England. Before being a reality TV Star, she was a hairstylist. Her father’s name is Simon McCann, and her Mum’s name is Gilly. She also has a sister, Gilly. 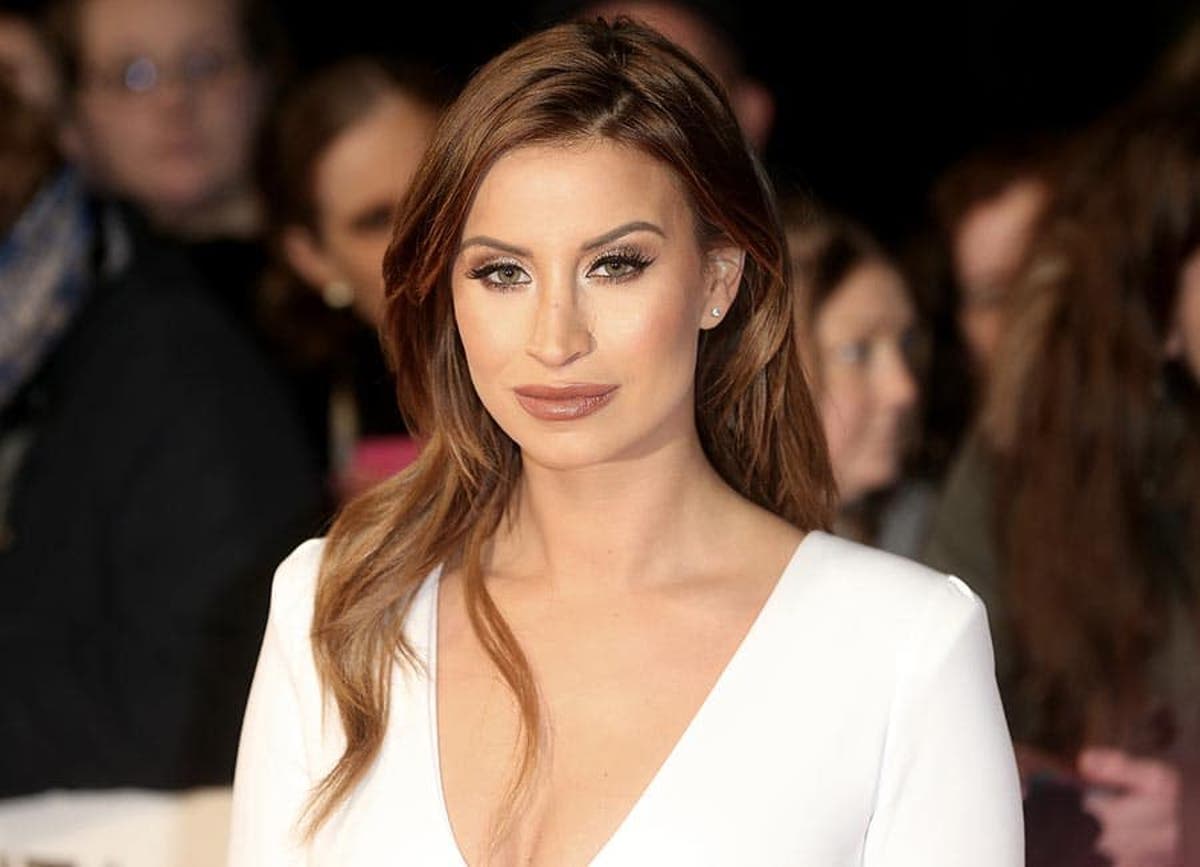 Ferne is currently a single Mother, and she documents her life as a woman of business and how she tackles both the professional and personal aspects of her life in the series: Ferne McCann: First Time Mum. She believes she is from Irish descent because of her surname. Her father, Simon, hasn’t appeared on First Time Mum. Her net worth is 1 million USD.

Before rising to fame, she was the winner of Miss Essex in 2012 and also had reached Top 15 in the Miss England of the same year. In 2013, she became a cast member on the reality show The Only Way Is Essex. She debuted in the 9th season on June 2013. In the year 2016, she quit the show. Ferne arrived as a late member, as did Vicky Pattison and Spencer Matthews in the show I am A Celebrity…Get Me Out of Here! In the final of the same, she had to eat a live water spider – this raised about 1500 complaints which were cleared in January of 2016. 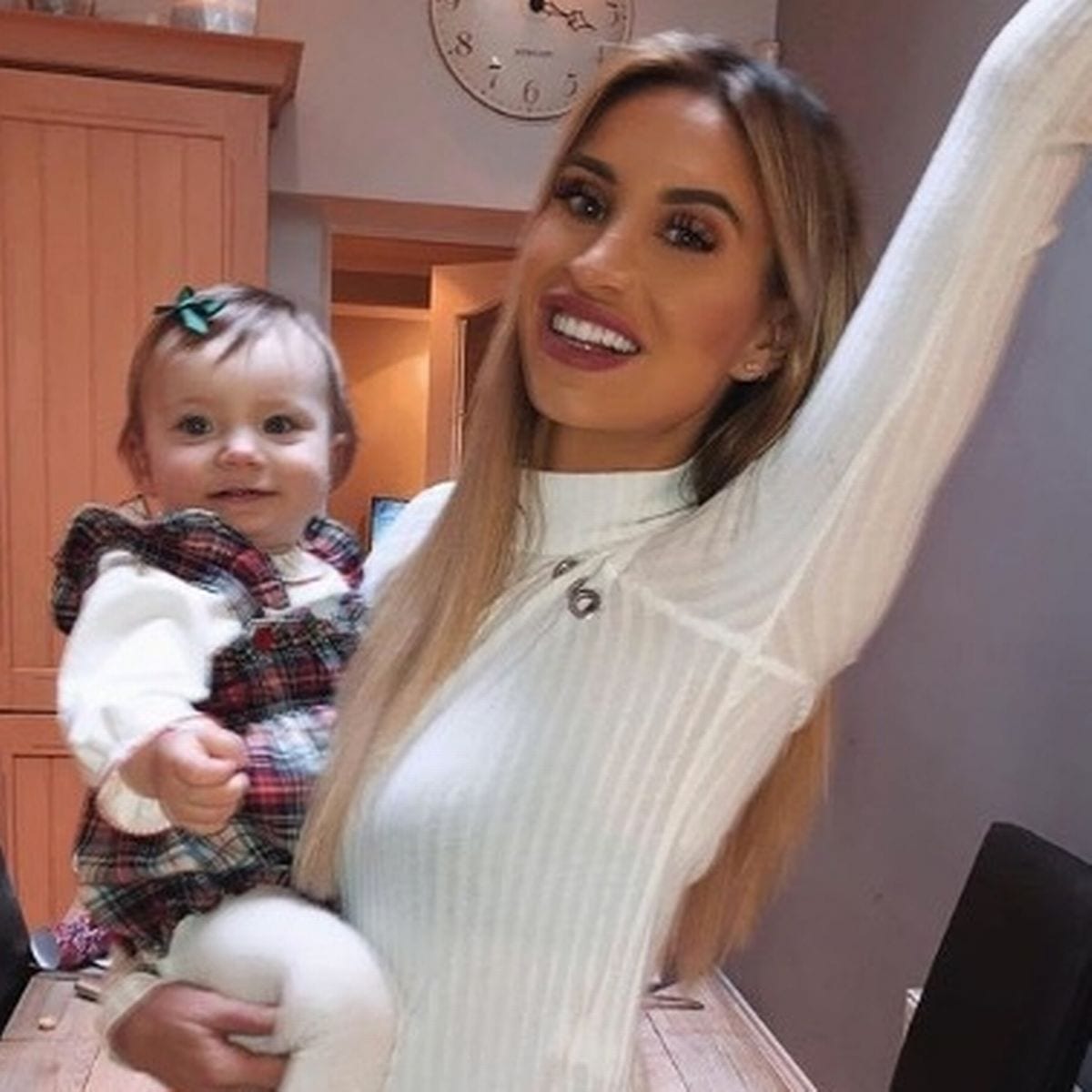 She also played as Myrtle Wilson in the 2016 production of the Great Gatsby by the Union Theatre. In addition to that, she also became a regular at the Chat Show: Up Late with Rylan. In 2017, she participated in Celebs Go Dating on Episode 4 with her The Only Way is Essex co-star, Joey Essex. She is currently the star of the show Ferne McCann: First Time Mum.

Also Read: Who Is Hannah Meloche Dating, Is She Still With Jacob Hoexum?

Ferne dated her TOWIE Co-star on and off for about 6 years. The two met on the sets of the show. In her autobiography, “Cross My Heart,” Ferne acknowledged that she will always love and adore Charlie as he was her best friend, and she hoped that would remain the same, always. Sims had announced the break up on Twitter, and Ferne was, apparently, devasted. She said, talking about the unexpected nature of the split, told in an interview that till that fateful morning, Sims was the man she wanted to marry. Things had been amazing and suddenly, Charlie asked her that its either him or the show. It is obvious as to what she chose. 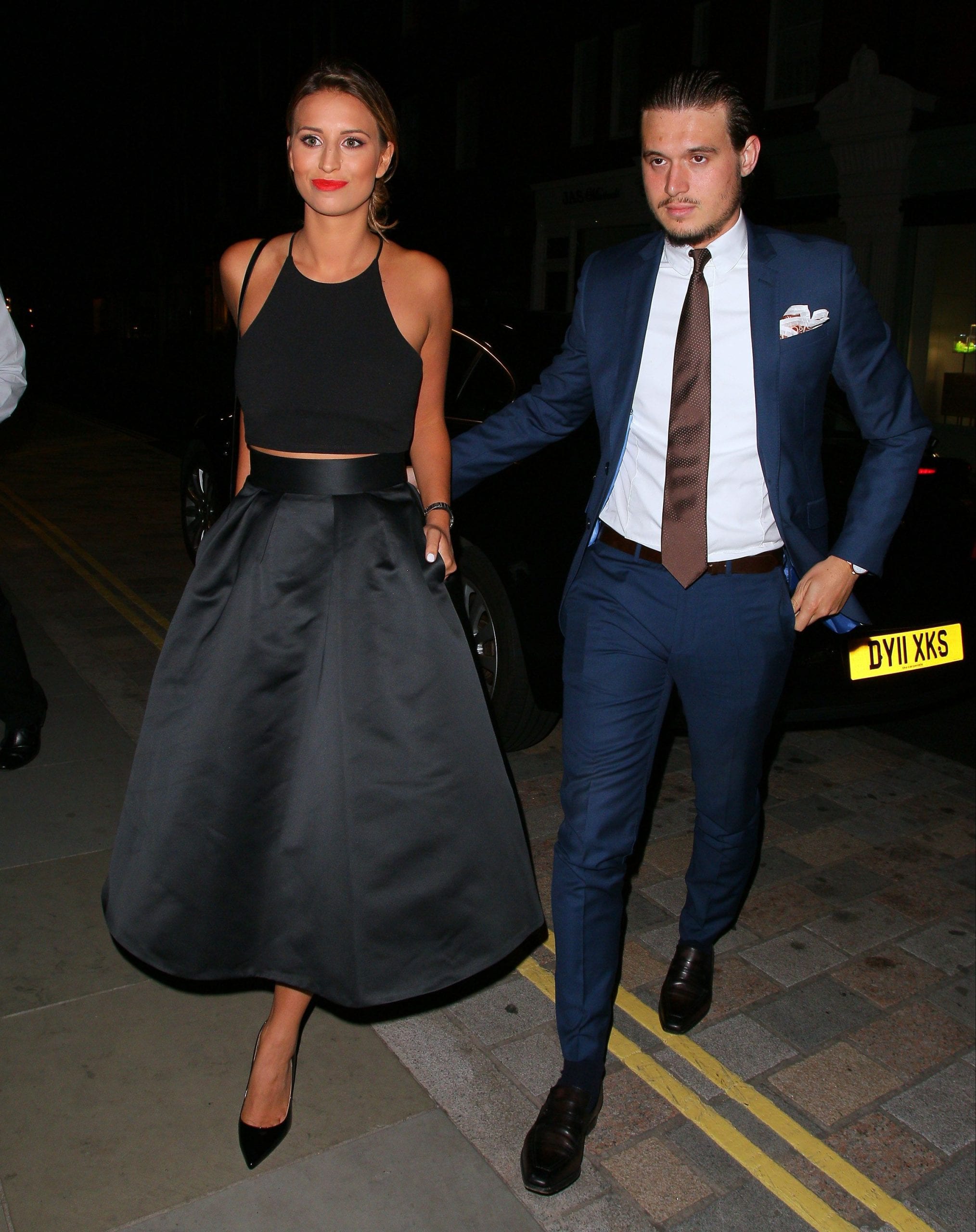 Also Read: Who Is Walker Bryant Dating, Is He With Fellow Youtube Star Indi Star?

During a break with her relationship with Charlie, she was also reportedly dating Dan Osborne. 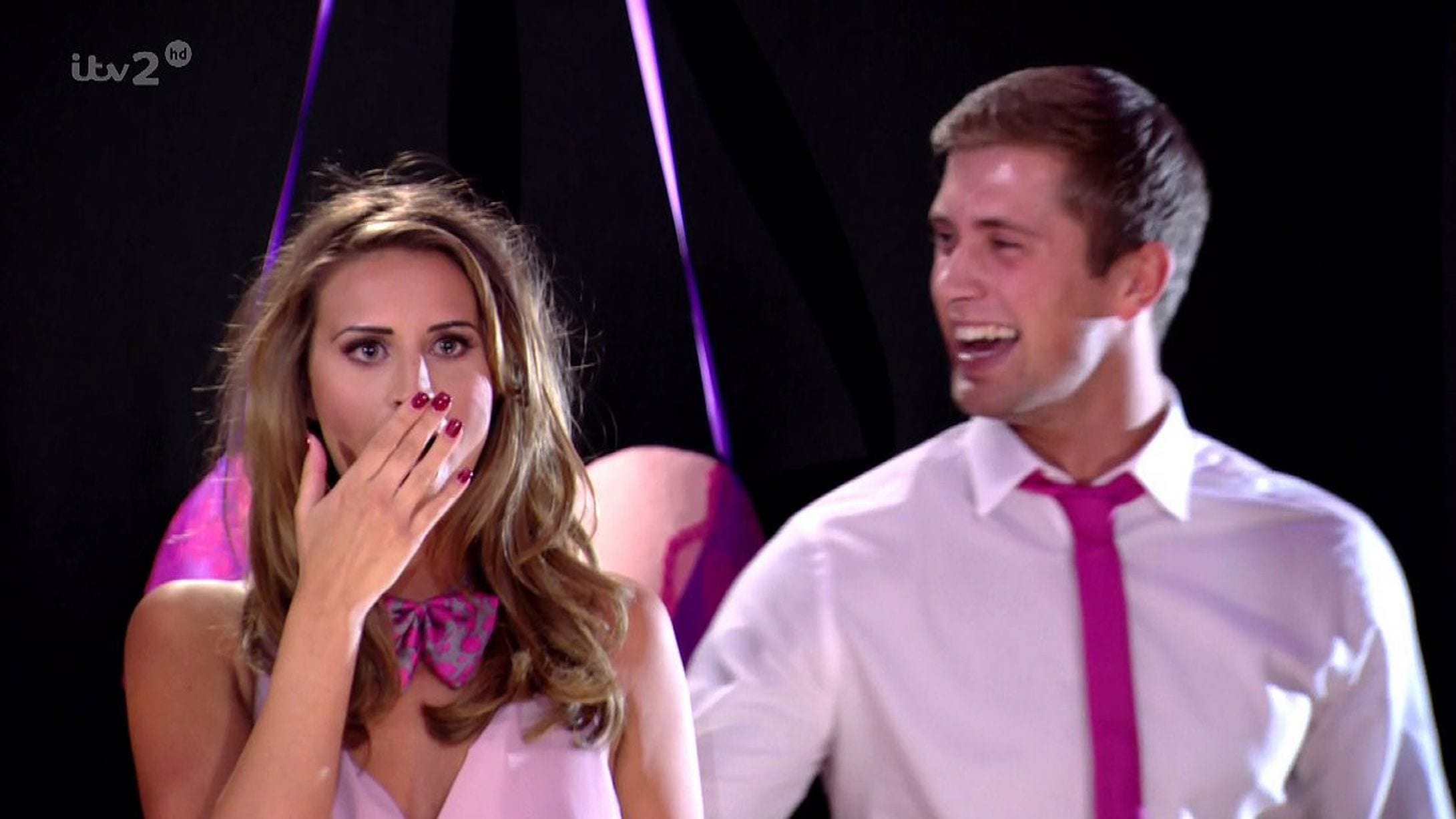 Ferne then dated Arthur Collins in the summer of 2016 for a while, and then again in March 2017. Ferne became pregnant with her child. However, he was charged with causing grievous injury in connection to an acid attack in a London nightclub. Ferne declared her pregnancy two days after he was convicted and announced that she planned to be a single mother. On more than one occasion, Ferne has said how Arthur robbed her of a normal pregnancy. He had to serve 20 years in jail. 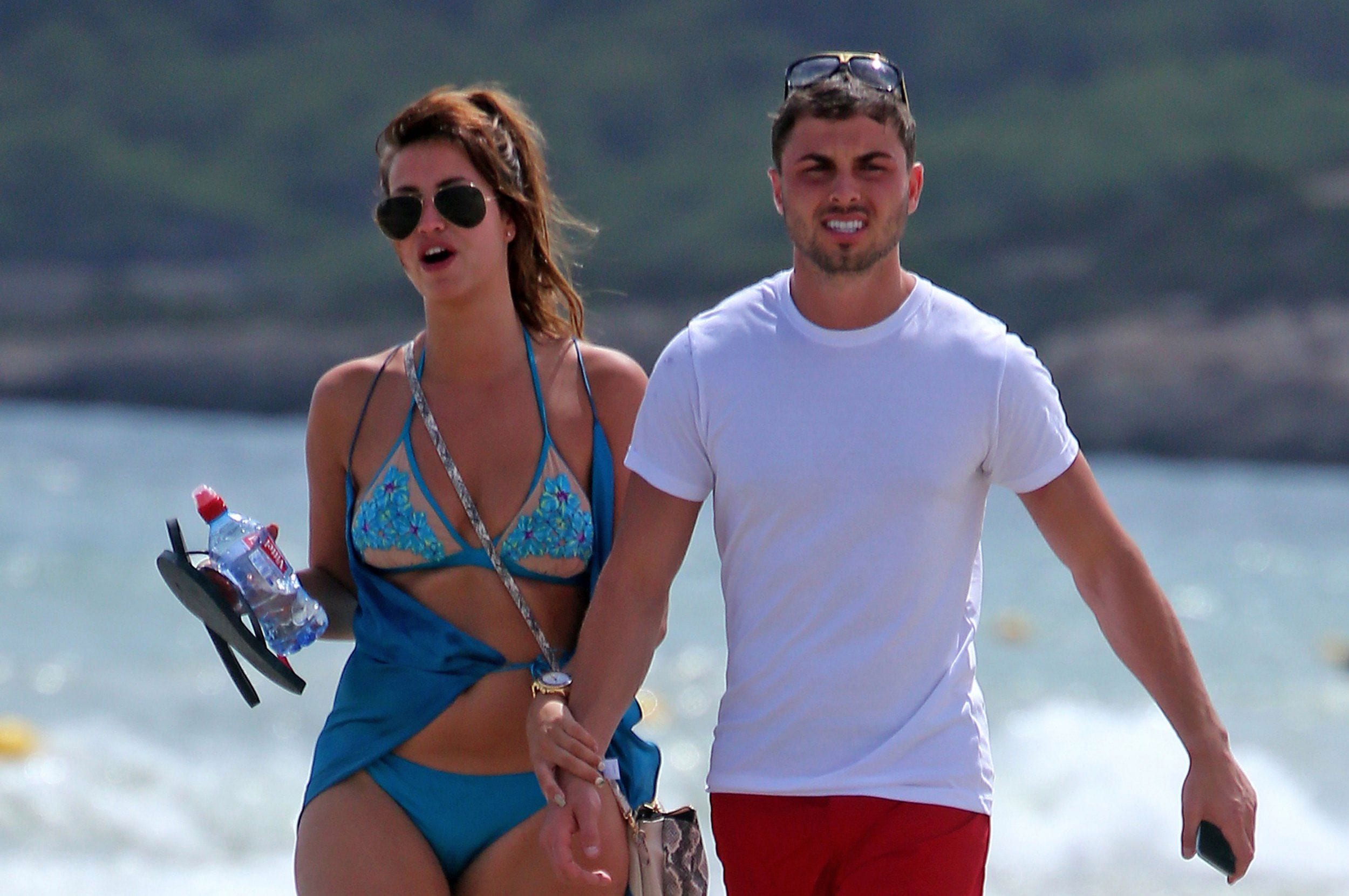 Her next major relationship was with press-shy Albie Gibbs. We don’t have any pictures of them together because Albie hated to be in the spotlight. However, Ferne was very passionate about him. She also revealed that she thought that he was the one. But they split due to the hugely different lives they led and because of the long-distance they had to maintain.

She was spotted kissing the Multimillionaire from Love Island, Charlie Braker, but clarified that they weren’t dating to one magazine. She clearly said that they were just friends. Other than that, she also revealed that she had a “romance” with Russell Brand in an interview with the Sun. Ferne also dated another TOWIE star, Frank Major, but it was a short-lasting flame. Dele Ali and Ferne were also spotted kissing once.

So Who Is Ferne McCann dating now? 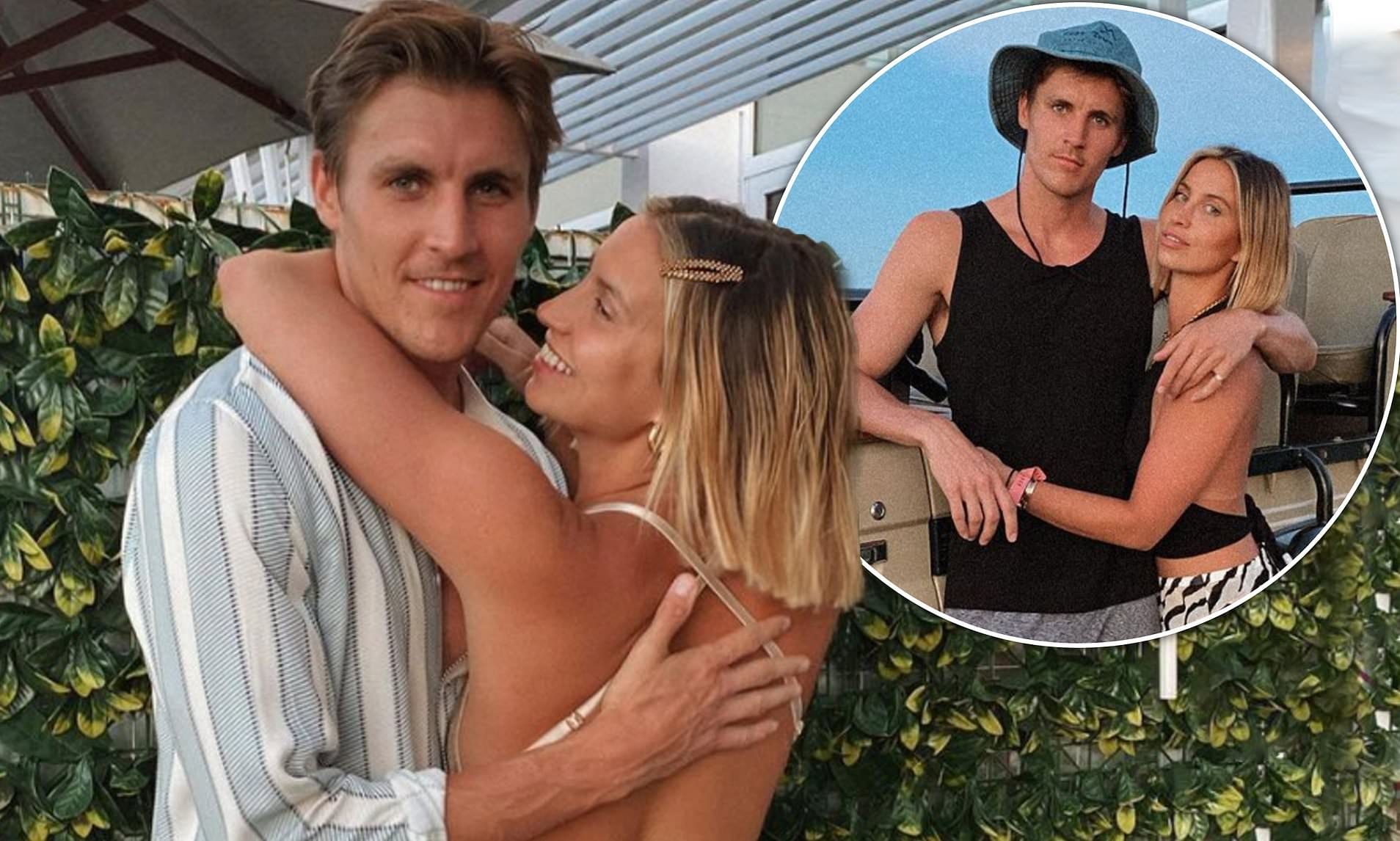 After her split from Albie Gibbs, she was spotted more than once with a model. At first, she neither responded nor denied to the rumours about her dating the English model, Jack Padgett. She announced their relationship to the world and went on a very PDA vacation with her boyfriend to South Africa this 2021. They even spent the 3rd lockdown together. Though they looked pretty cosy during their holidays, the TOWIE star and her hunky boyfriend have kept their relationship largely private. They went Instagram official last February.

Also Read:Who Is Camila Kendra Dating & How Is She Related To Tyler Cameron?