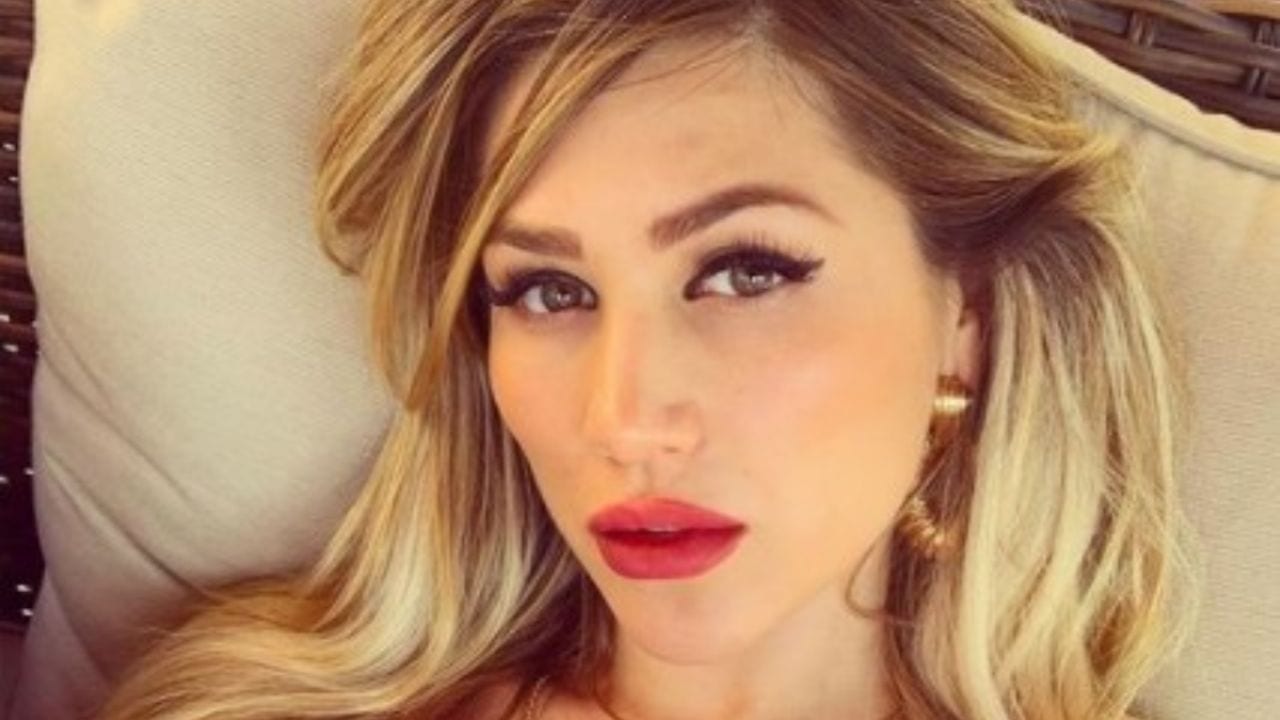 The girlfriend of the star boxer Canelo Alvarez surely will be an intriguing woman. And the fans of this Boxer want to know more about this mystery lady Fernanda Gomez. About her personal life, where does she live and whats does she do? Gomez was born on the 3rd of July, 1996. This means that she will be 25 years old as of 2021. And going by her birthdate her zodiac sign is Cancer. Gomez is very secretive and has not shared much information about her like any other famous personality. She has also chosen to be quiet about her family background but most probably, her nationality is American and her ethnicity is supposed to be Hispanic.

Fernanda Gomez is an entrepreneur by occupation and owns a nail salon named Nailbar in Zapopan, Jal in Mexico. She is also the owner of a boutique in Guadalajara in Jalisco. There is not much information about her educational background either. But she is very active on social media. She has a massive social media reach and can be easily found on Twitter and Instagram. On her Instagram account, she has amassed a massive following of 287 thousand followers. And apart from her personal account, she also has her business account on Instagram that goes by the name fernandagomezgdl. And as of 2020, she chose to deactivate her account on Facebook. For which she has not mentioned any particular reason. She loves having a luxurious lifestyle. And this is the reason that her collection of dresses and bags include brands like Gucci, Vero Moda, and more. 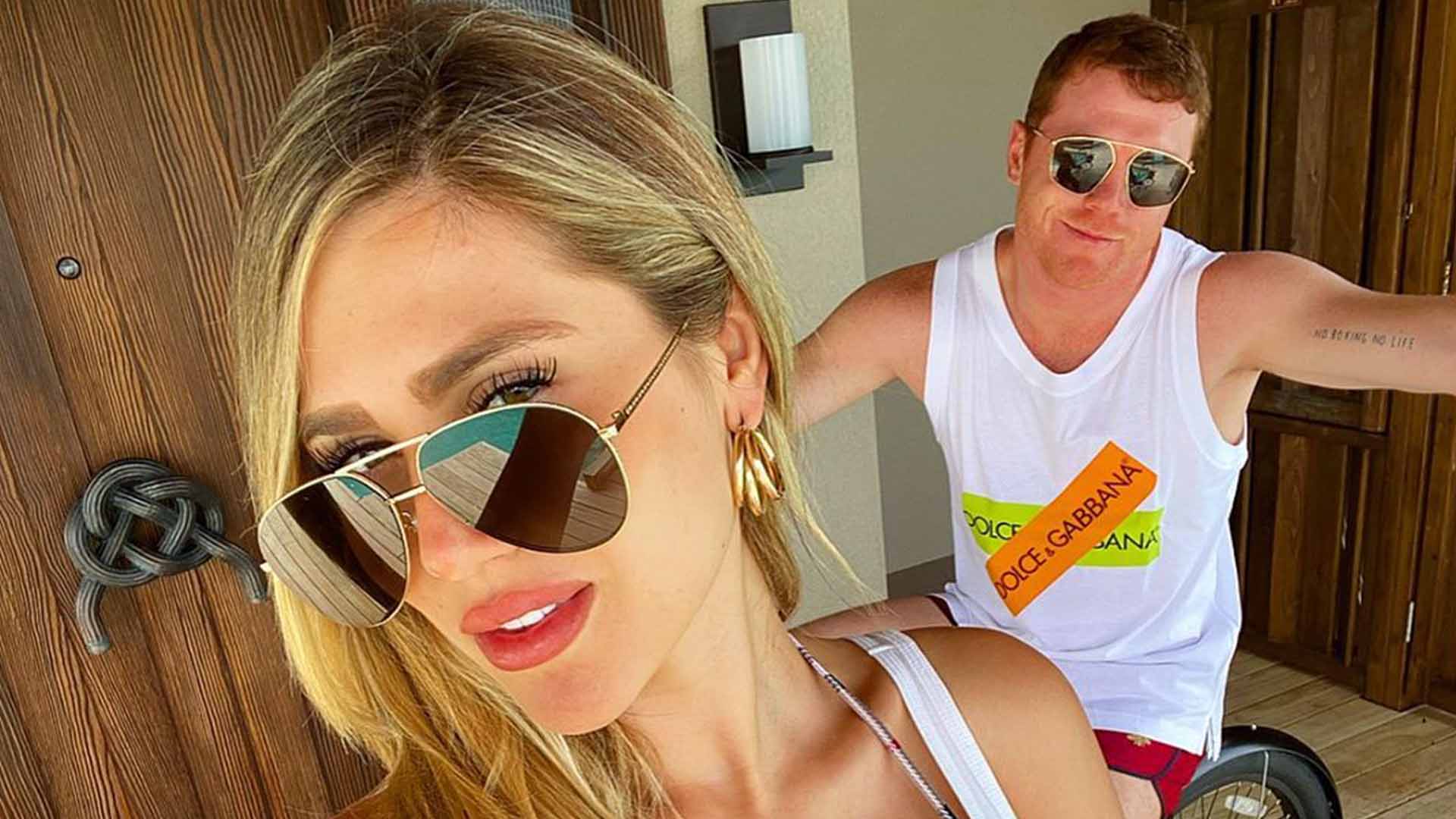 Gomez first met Alvarez in an OMB gala in the year 2017. The two have been dating ever since then. They were also spotted celebrating after Alvarez’s win over Julio César Chávez Jr. They were spotted at the Jewe Night club in Las Vegas. Despite Canelo being a famous boxer, he has managed to keep his dating life a mystery. The two do not talk much about their relationship, and that’s why not many people know any details of them being together. Gomez has accompanied Canelo in some of his big matches too. In which two of the matches were against Gennady Golovkin.

Canelo does not post about his personal life on social media at all. But Gomez does it from time to time. In the year 2018, the couple welcomed their lovely daughter into this world. they named her Maria. The couple was pretty excited about the arrival of their little one. Recently they celebrated her birthday with a full bash with a lake-themed birthday party. The following year is in 2019, Gomez also accompanied him to watch the rematch between Anthony Joshua and Andy Ruiz Jr. The match took place in Saudi Arabia in December that year. The two have not exchanged any wedding wows yet. But that moment doesn’t seem far away now.

Who is Canelo Alvarez 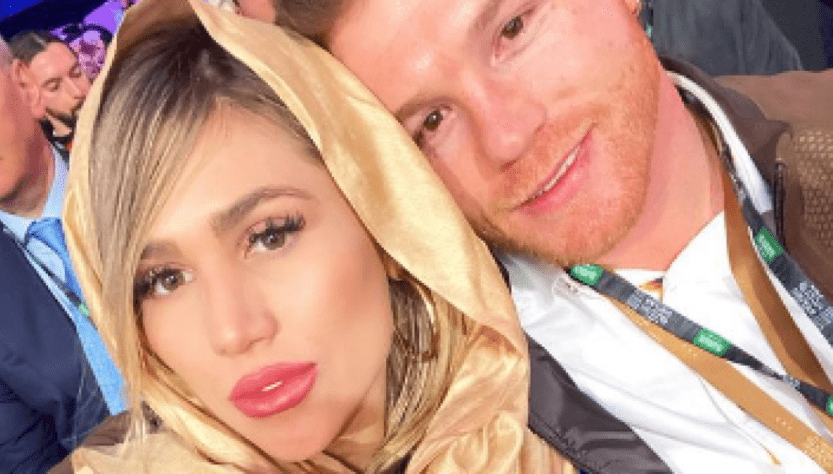 Canelo Alvarez is a professional boxer from Mexico, and he has won a number of medals and made a number of world records. He has won various world championships in four weight classes from light-middleweight to light heavyweight. This also includes unified titles in three of these weight classes. He is famous as an outstanding counterpuncher. As he is able to utilize the openings in his opponent’s guards. At the same time, he avoids the punches by his head and body movements. Alvarez is also very famous as a challenging body puncher.

After May 2021, he is also ranked as the world’s best active boxer, pound for pound, by several boxing institutes. Some of the names are BoxRec, The Ring, the Boxing Writers Association of America, TBRB, and also ESPN. His name is also regarded as the world’s best active super-middleweight by the same institutions. At this moment, he currently holds the title of a unified super middleweight world champion. He has also held the WBA Super, WBC, and Ring magazine titles after the year 2020, and also the WBO title after May in the year 2021. He is also regarded as the highest-paid boxer in the world. And is also called the face of boxing by several boxing institutes.