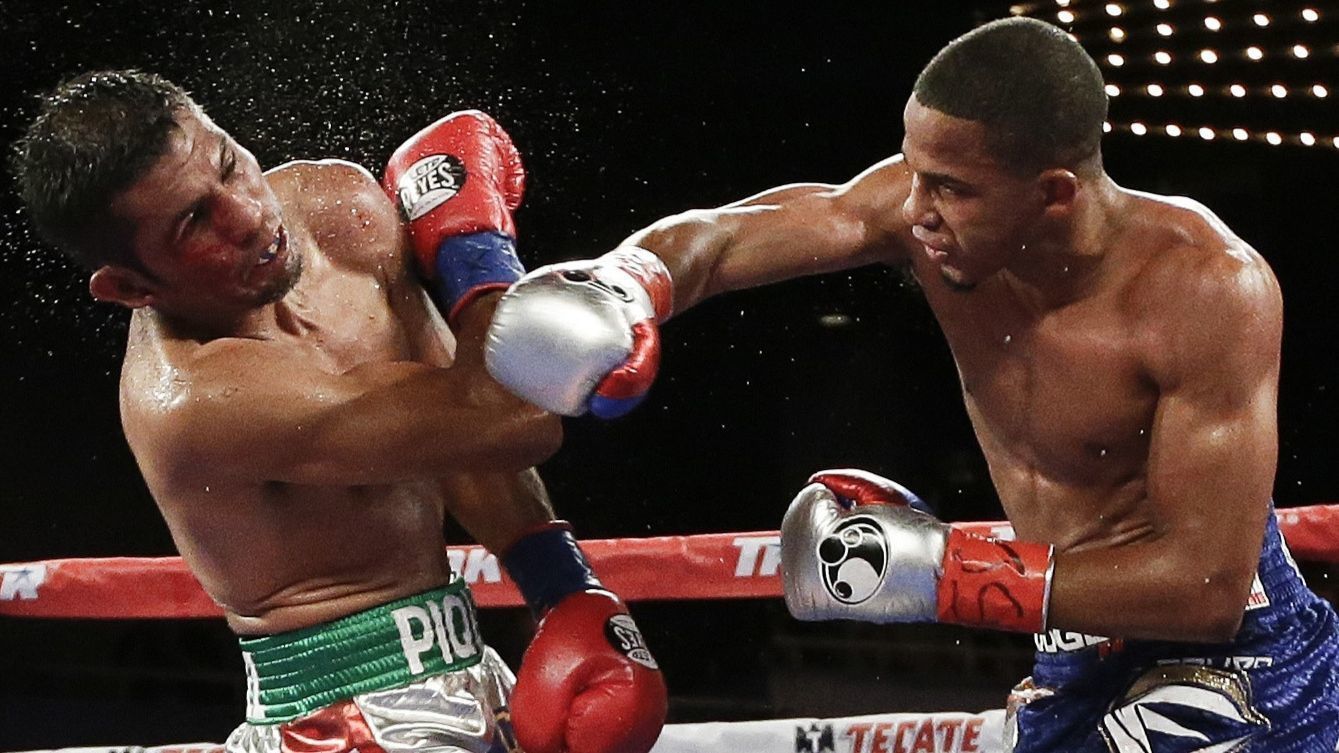 Puerto Rican Olympic boxer Felix Verdejo is facing a severe allegation of killing his love and dumping her body off a bridge! While this newfound criminal allegation might lead the boxer to face a big prison sentence, fans are curious to know more about the boxer’s personal life. After much digging, it has been discovered that the boxer has a wife named Eliz Marie Santiago Sierra. He has been married for the past eight years.

The boxer is grabbing huge media attention as the whole world is in shock after Felix’s name is dragged in the case that revolves around the killing of a woman named Keishla Rodríguez Ortiz, 27. Keishla was reported missing from Thursday onwards. Keisha’s body was recovered in the San Jose Lagoon in San Juan. With these cases increasing in number, what’s worse is such a big name from the field of sports being a part of such a heinous crime. The whole incident is bone-chilling, and people are demanding justice for Keishla.

Who Is Felix Verdejos Wife: Know All About The Olympic Boxer’s Life.

Felix Verdejos’ wife named Eliz Marie, is a lifestyle and travel influencer with an impressive number of followers on social media. The two have been married for the past eight years and have a daughter as well. They have a daughter named Miranda. Felix has often addressed his daughter as his princess! However, the boxer has maintained a low profile on social media and made sure to keep his personal life away from the media limelight. 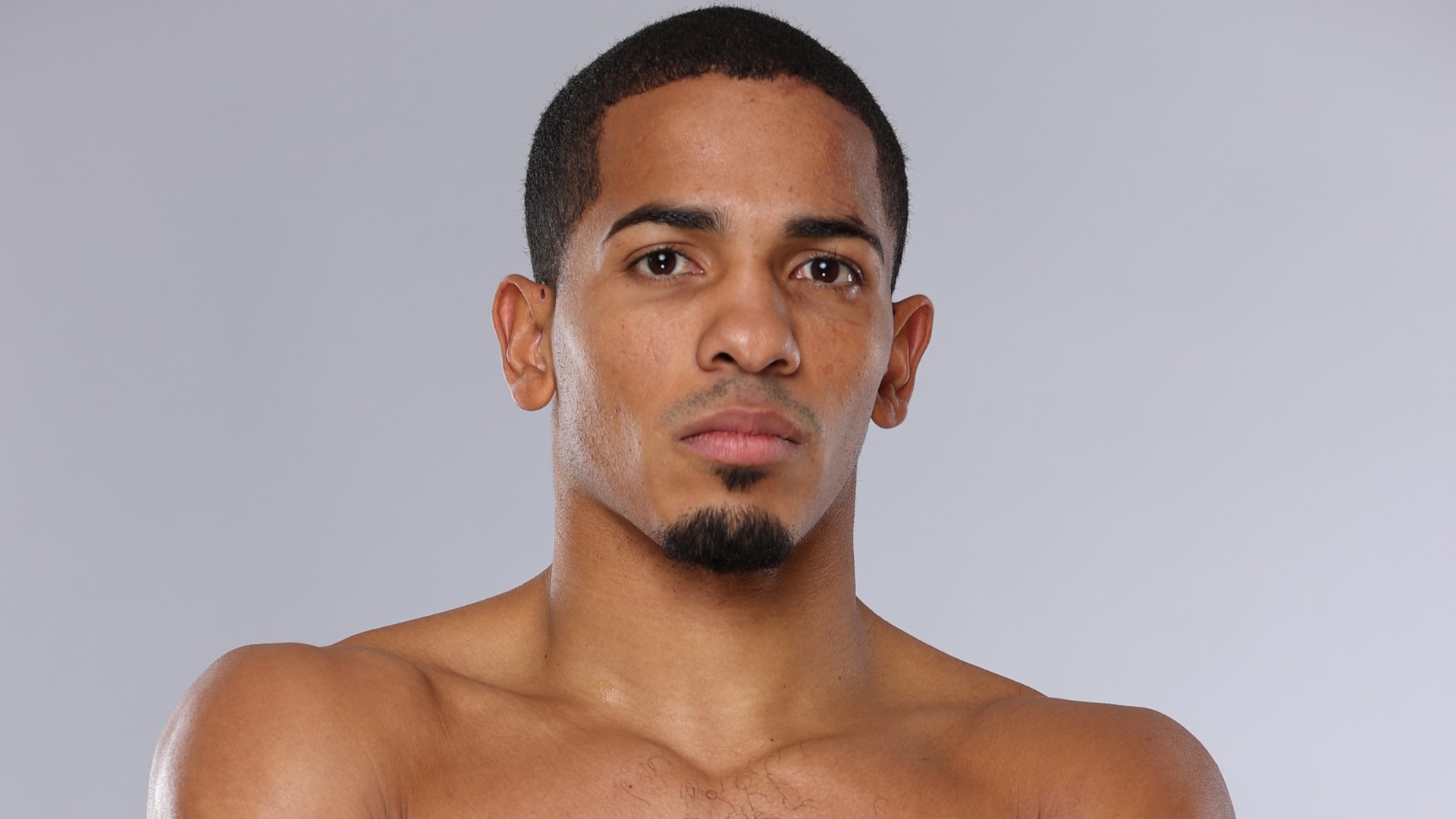 The boxer jas been so overwhelmed after he welcomed his first daughter and was moved by his firstborn’s arrival that it made him want to cry. The boxer is surrounded by some gruelling allegations, and it might lead to a serious prison sentence which can increase Felix’s troubles. The popular Puerto Rican boxer Felix Verdejo has been held without bail after he was charged with the murder of his alleged lover.

For more, also read What is Felix Verdejo’s Net Worth? The Boxing Star’s Career & Earnings

Felix Verdejo Has Been Alleged With Murder Claims Of His Alleged Lover.

The murder charges are so severe that the boxer can face the death penalty from court! An unidentified witness has further claimed that he has helped the boxer to kidnap and kill Keishla Rodriguez. Moreover, the victim’s mother has also come up with new facts as she informed the police authorities that her daughter had earlier informs her about Verdejo going to her house to see the results of a pregnancy test.

While Keisha was warned by her mother to be more careful as Verdejo had earlier threatened her while asking her not to have the baby as he is already a married man and has a thriving career. The case has given way to a huge protest, and the people are angry while demanding justice for the woman who was carrying a child. This incident has led to severe outrage as many demand justice for the innocent lives that were brutally taken away.

Felix Verdejo Might Be Facing Death Penalty For Committing Such a Heinous Crime.

Things are going to be very difficult for the young boxer as an unidentified witness has claimed that he was contacted by the boxer to help him terminate the pregnancy. These shocking turn of events might prove to be dangerous for the boxer. With a severe murder charge of killing an innocent woman and an unborn child, the boxer is looking at the death penalty. Verdejo allegedly punched the woman in the face and injected her with substance to cause further harm. The witness has blurted out all the details and further revealed that the victim was tossed into the river, and after that, the boxer fired the pistol at her. 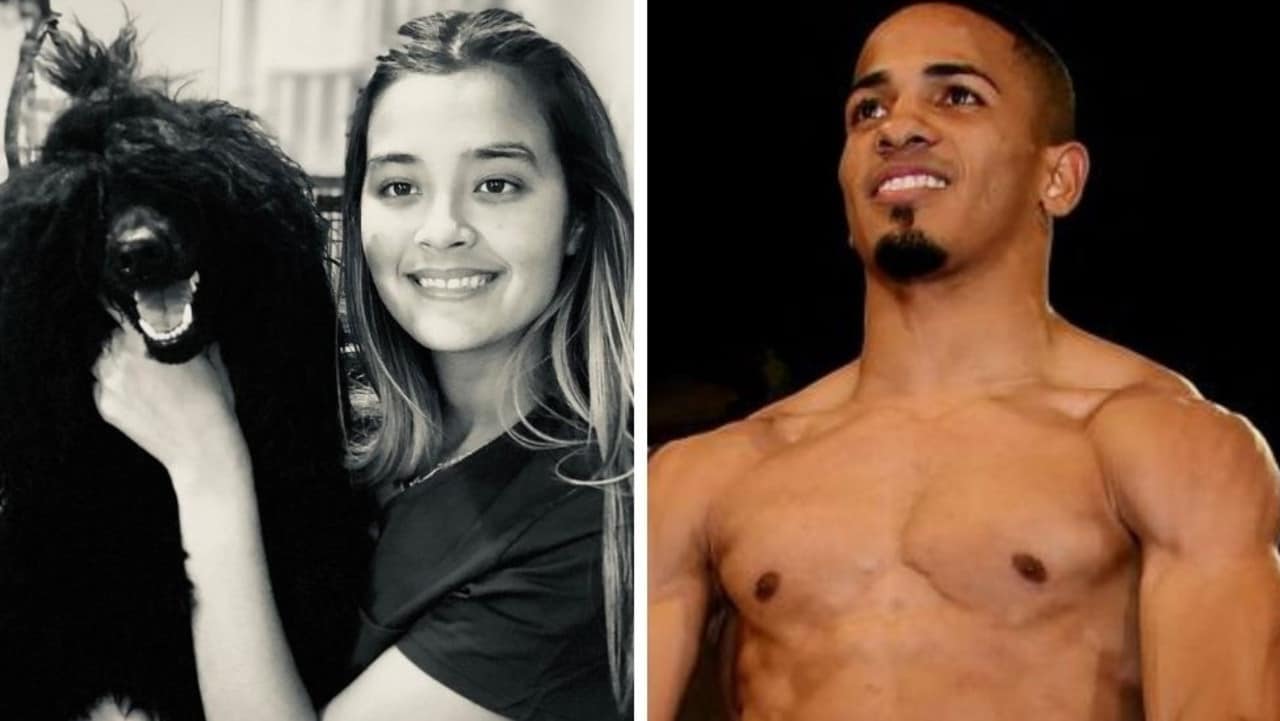 This criminal case is enraging people as Puerto Rico’s governor recently declared a state of emergency for gender violence in the U.S. territory following a string of cases of domestic violence.  While talking about gender violence being a social evil, the governor has called for a state of emergency. Believe it or not but more than 1 in 4 women in the Caribbean and Latin America experience intimate partner violence in their lives.