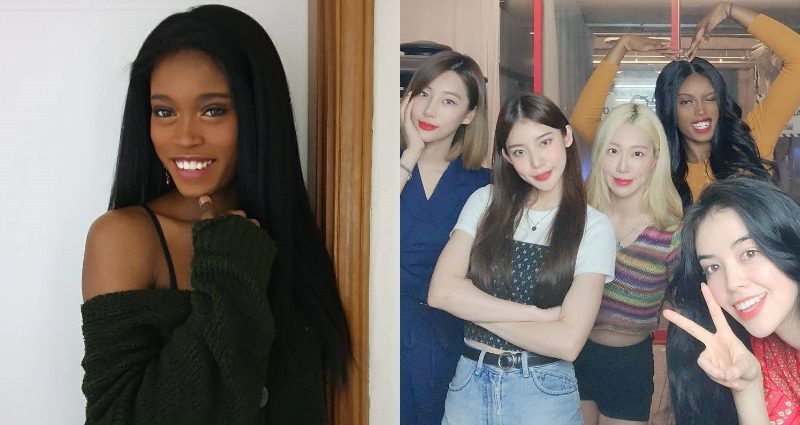 With time, the k-pop groups are becoming more diverse in terms of nationalities. And while Chinese, Japanese, and Thai k-pop are already very popular among fans, many talented artists all over the world are trying their best to make their debut in the k-pop industry. And while many are still trying, Fatou Samba is already halfway through her dream. Many k-pop fans all over the world have been wondering who Fatou Samba is actually. Known as one of the members of the five-member girl group ‘Black Swan,’ Fatou Samba is the first black k-pop idol originally from West Africa.

Signed with D. R. Music, the five-member girl group ‘Black Swan’ made its debut on October 16. The girl group’s original name was ‘Rania and BP Rania’. The girl group currently consists of Youngheun, Fatou, Judy, and Leia, while the fifth member is still on the search. While Hyeme used to be the fifth member of ‘Black Swan,’ she left the group soon after her debut because of some controversy. As ‘Black Swan’ is looking for the fifth member, an Indian contestant name Shreya Lenka and Gabriela Dalcin from Brazil are in the competition for the final spot. Currently, the two are rumored to be in training. 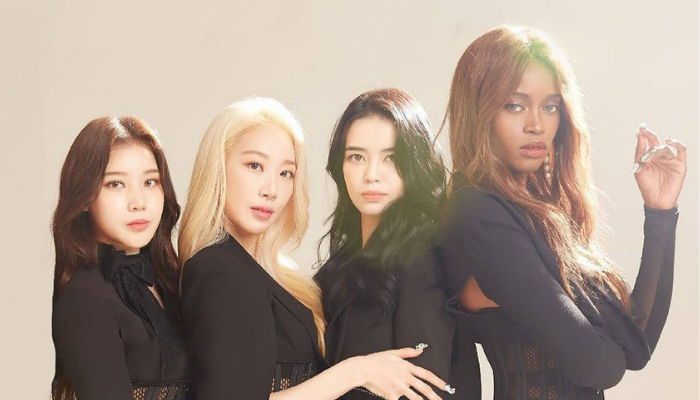 Who Is Fatou Samba? The First Black K-pop Idol

Fatou Samba’s full name is Samba Fatou Diouf. Born in Yoff, Senegal, which is the west of Africa, Fatuo Samba moved to Belgium when she was young. Fatou has been dreaming of becoming a k-pop idol ever since she was 15 years of age. SM Entertainment’s Girls Generation has been the biggest motivation for Fatuo to become a k-pop idol till now. While her time in school and university, she went on to major in tourism. The idol started her career as a model and went on to sign with Cineline Entertainment.

Also Read: How To Become A Kpop Idol As A Foreigner?

Living in South Korea since 2018, she finally went on to give her idol career a try. Soon after working on her Korean, she went on to become a trainee at D. R. Entertainment. And finally, on July 3, 2020, her dream came true as Fatuo was announced as the fourth member of ‘Black Swan’. Serving as the rapper of ‘Black Swan’, Fatuo Samba can speak over five languages, i.e., English, French, German, Dutch, and Korean. In November 2021, Fatou was accused of bullying fellow member Leia.

In the screenshots leaked by a fan account, the texts indicated that Leia had been bullied since the start of October. The texts were intimidating, oppressing, and provocative. While Fatou denied all the accusations, neither Leia nor their company had said anything about the matter. 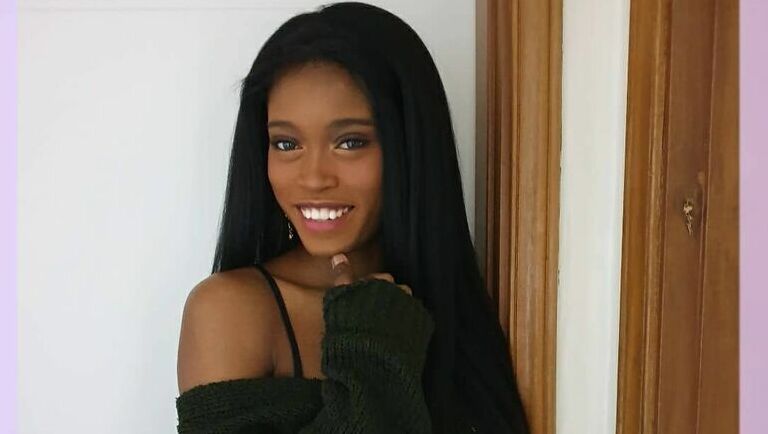 Fatou Samba On The Future Of ‘Black Swan’

Once in an interview, she said that Black Swan is not ‘fake’ but is very real. According to the idol, the girl group does not forcefully pretend to be cute or pretty like many groups out there. ‘Black Swan,’ according to her, tries its best to show an honest and sincere appearance to the fans who believe the most in them. She believes that hard work is one of the most important things in the world as things are not easy to achieve. Motivating fans to go after it no matter what other people say, Fatou believes that love and passion for the goal will always get one through all the hard work and hard times.

Becoming a member of ‘Black Swan,’ the idol revealed that her parents have been really proud of her. In an interview with E Daily News, Fatou also talked about how she’ll do her best to make ‘Black Swan’ a ‘World Class’ group. On being asked about the new things she wants the girl group to try, Fatou revealed that she’d love it if she and the girls could collaborate with SHINee, i.e., the kings of k-pop. She also wants Black Swan to try different concepts based on hip-hop. Currently, Fatou Samba is waiting for the ‘Black Swan’ to choose its fifth member and prepare for the comeback.

Also Read: Shreya Lenka AKA The Only Indian Trainee In K-pop Right Now! Who is She?