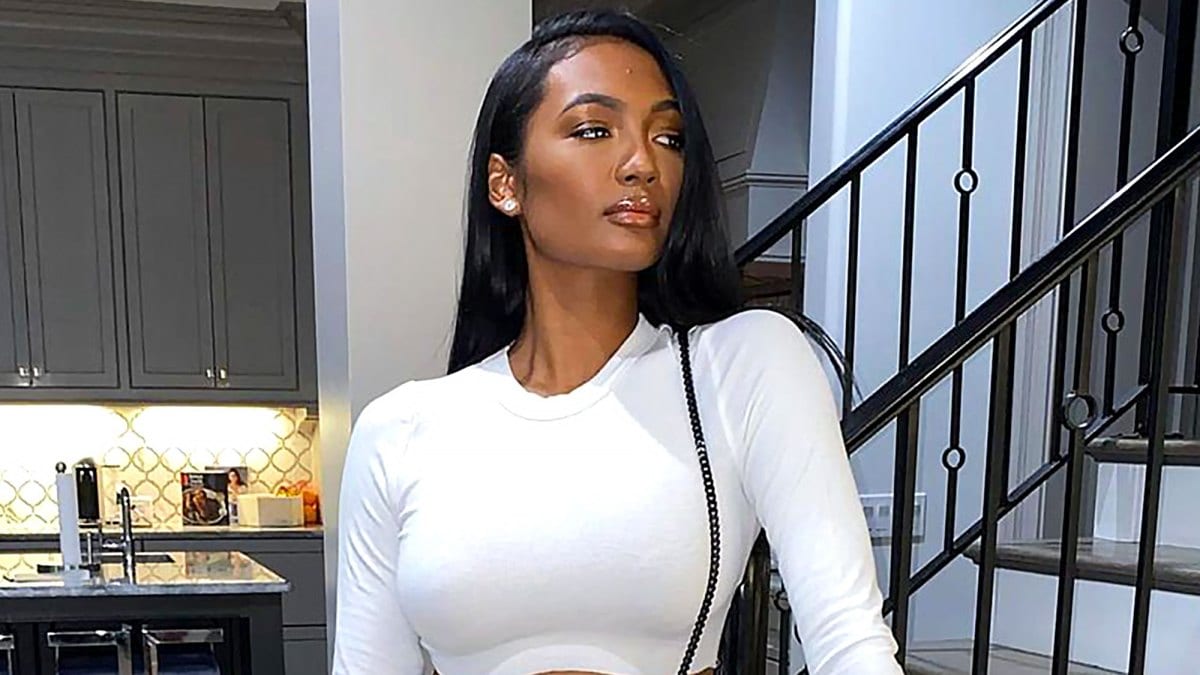 Real Housewives of Atlanta recently wrapped up another successful season. While the show did exceptionally well for the thirteenth season in the row. The fans were thrilled but apart from the on-screen lives of our housewives, a lot is happening on the outside. Yes, we are talking about the big surprise bomb dropped by Porsha Williams, who was one of the standout stars this season. She announced her engagement to Simon Guobadia. Williams has been teasing to date someone for a while, and fans are happy they are also surprised to know the man as she has revealed it now. Why? let’s take a look at it.

Simon Guobadia now engaged to Porsha Williams is the ex-husband of Falynn Guobadia, who has already appeared in the show. So, Porsha Williams’ surprise engagement was a moment of confusion for the fans on how the relationship blossomed. What does it mean for the Falynn Guobadia, and what went down between them? Furthermore moving on, what would it mean for the relationship of Williams and Simon as well. So here we are, taking a look at who Falym Guobadia exactly is and her take on this engagement.

Falynn Guobadia is one of the co-stars on the Real Housewives of Atlanta. Although she is not the official housewife, she made a few appearances in the show. She hailed from Florida and was married to the love of her life Simon Guobadia. When Nene Leakes was looking to not return for the show, Falynn Guobadia’s name started popping up as the new housewife for the show. She filmed for the thirteenth season but still is not considered to be an official member. Flynn’s name is making rounds on the internet with the announcement of Porsha Williams and her ex-husband’s engagement. People are wondering what would be her reaction to this and where it would lead. Anyway, here we are taking a look at what happened. 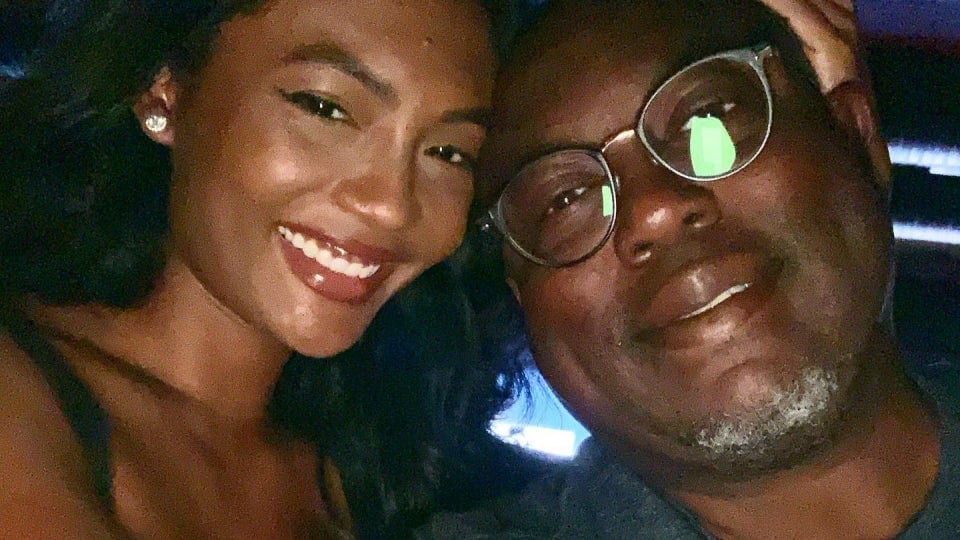 Falynn Guobadia With Her Ex-Husband Simon

It was earlier in the thirteenth season of Real Housewives of Atlanta when Falynn invited Porsha and her friends to a pool party at her house. They became good friends, exchanged numbers, and that was also the time she introduced her husband Simon to them. Later in the episodes, we saw Falynn’s home becoming a Halloween Party Destination for the housewives until a fight broke down.

LaToya Ali went on to give a compliment to Guobadia which didn’t fit well with her. LaToya commented on her marriage to Simon with the big house and taking a reference at their age difference. This fueled Falynn who went on to confront LaToya as she left. It almost broke down into a physical fight until Simon intervened to stop them.

Also Read: How Long Have Perrie And Alex Been Dating & The Pregnancy Announcement?

Porsha Williams has been teasing being in love with someone for a while but didn’t reveal his name. She claimed she was happy though. The thirteenth season of Real Housewives of Atlanta just finished airing. Soon we met with a surprise with the star Porsha Williams announcing her engagement. In her Instagram post, she told the world stating her relationship with Simon Guobadia blossomed a month ago. She said it might have been too fast, but she is really happy, and Simon makes her happy. Thus circling to the decision to officially being engaged. 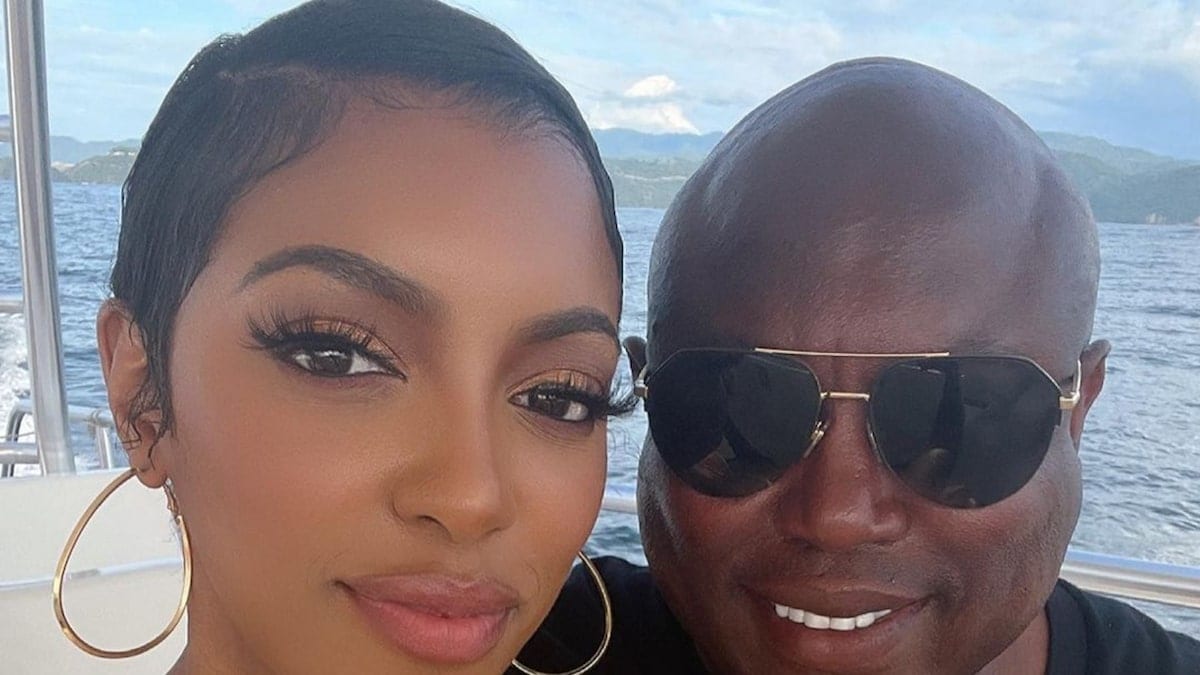 Talking about her relationship with Falynn, Porsha Williams cleared the fact that they are not friends. Furthermore, Simon is done with the divorce and they look forward to the positive energy for their relationship. Simon on his Instagram, stated he proposed Porsha just because they click great together and checked all the boxes required for their loving relationship carrying on.

Porsha Willaims surprise bomb fueled the internet with fire. Especially after the fans saw Simon Guobadia happily married to Falynn. But things seemed different now and they wanted to know Falynn’s take on the situation. She went on to talk to People and thanked everyone for reaching out to her and wishing her well for the future. Talking about the engagement, Falynn went on to say that she is focusing on finalizing the divorce at the moment and amidst the process of healing as well. 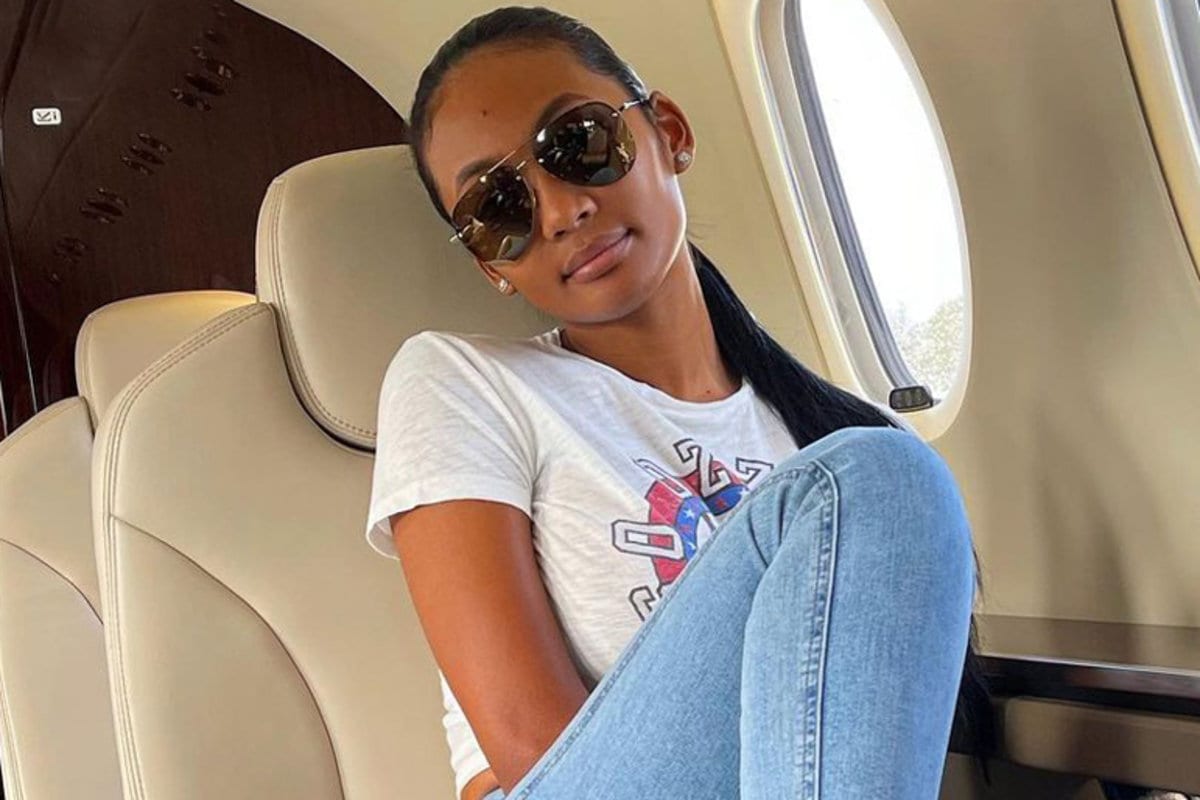 A couple of Falynn and Simon actually parted ways in April of 2021. They were married for two years and have been friends for five long years. The decision was mutual. Falyn is glad for the impact they both had on each other’s lives and asked fans to respect their privacy at the time. Simon on his side also asked for the same in return from the fans.