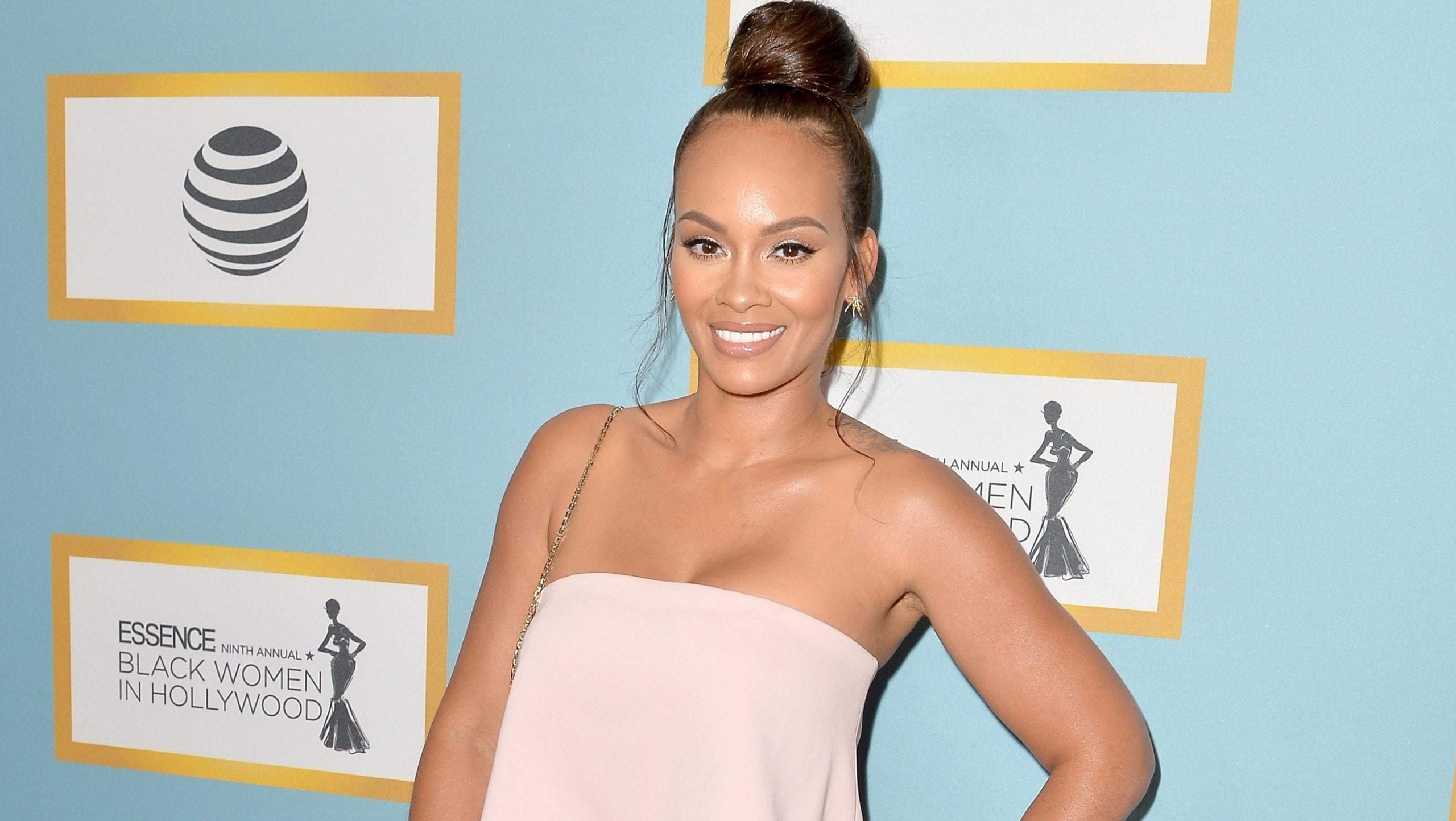 Evelyn Lozada is a fashionable American celebrity. She is a famous television personality. Likewise, Evelyn is a supermodel and a spokesperson. She has been the topic of discussion for her outspoken character. Likewise, she got her share of fame after her presence in the VH1 reality series Basketball Wives. She has been a part of this series since it first aired in the year 2010. It was a show focusing on the lives and success of the females, who were in a relationship with the basketball professionals. Some of them were wives and fiancées, while the others were ex-girlfriends or anyhow linked with the sportsmen.

Lozada became a part of the show as Antoine Walker’s ex-fiancée. Their relationship lasted over a decade, making them one of the famous couples in showbiz. However, her part in the show as an ex-fiancée gained an immense response. Her character was deeply loved and appreciated by the audience. Since then, Evelyn has been the topic of interest amongst the paparazzi and netizens. 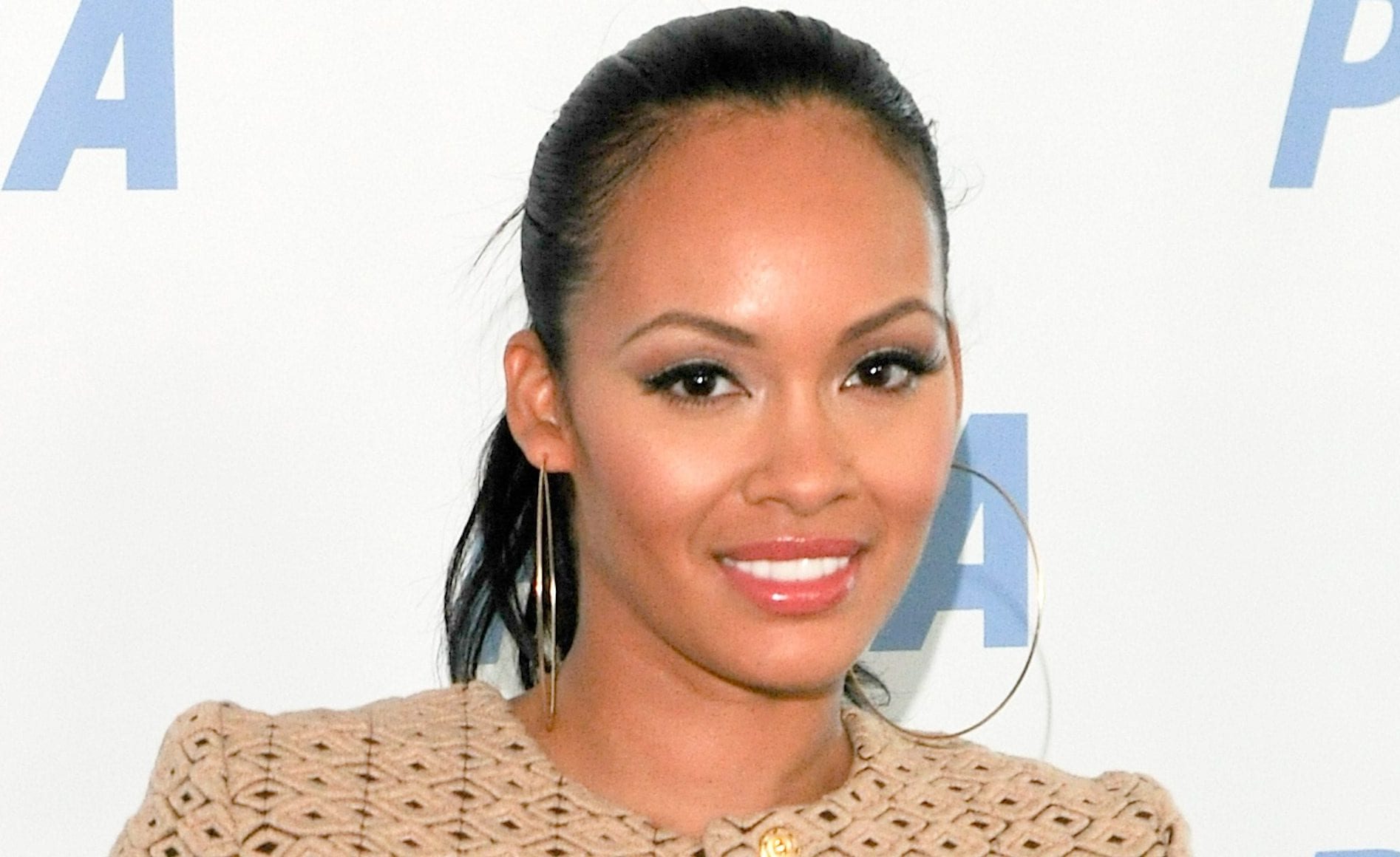 Evelyn is one of the popular American models who have left a great impact in the minds of her viewers through the medium of television. Therefore, the netizens are always keen to gather the latest updates about the Basketball Wives star. In this article, we will lift the curtains from Evelyn’s personal life as well as from her career.

Who is Evelyn Lozada dating?

Evelyn has been quite vocal about her relationships. She has never felt ashamed of her growing interests in males over the years. She has been in various relationships. As a result, Evelyn’s list of boyfriends and link-ups is a long one. To date, fans are curious to explore every other detail about their favorite television celeb’s life. Here we are with some information about Evelyn’s dating life. This is to quench the thirst of netizens, fans, and paparazzi. 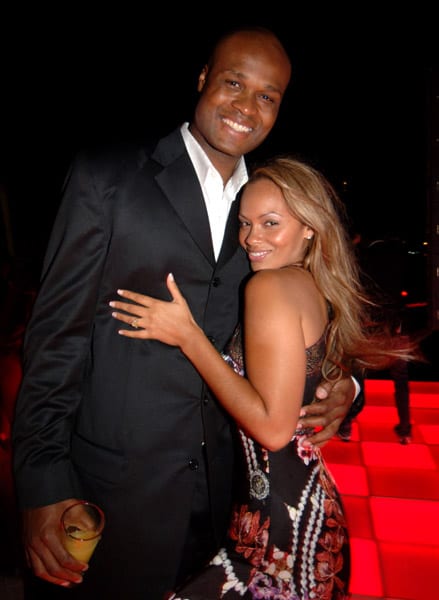 Evelyn was rumored to be dating Rob Kardashian. The internet got mad after a comment on Rob’s Instagram account was taken under consideration. Netizens were speculating that something was on between Evelyn and Rob. But the former denied all rumors and called their thing a “simple friendship”. Likewise, she was caught hanging out with another mysterious man by the shutterbugs. He turned out to be Marc Anthony. Whether the duo is dating or not is yet to be confirmed. Although, Marc’s representative denied the speculations. He stated that Marc rented out his house to Evelyn for a while when he was away. Also, he argued that the duo was not in a relationship. 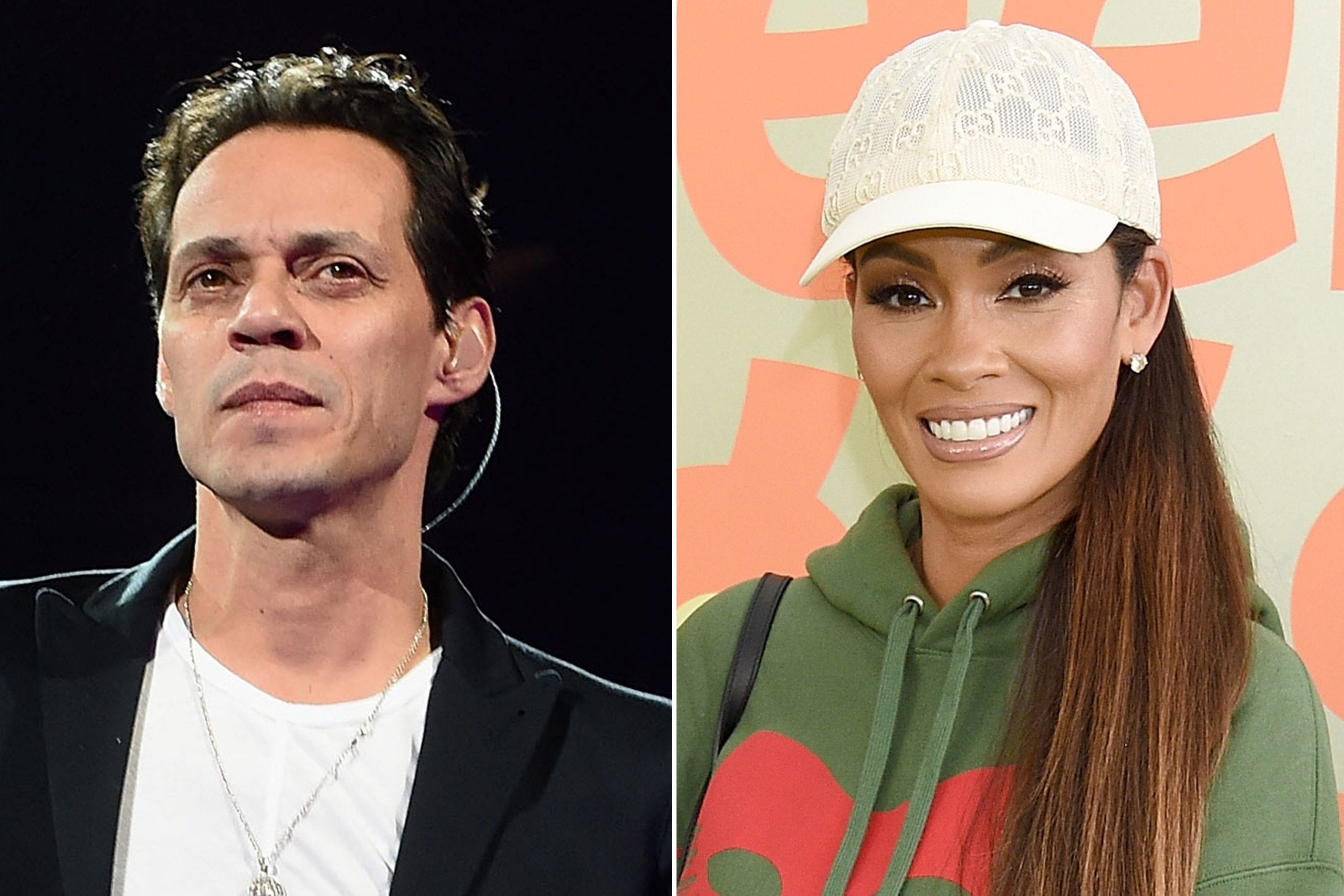 rumors about Marc dating Evelyn was denied by Marc’s representative

Whether Evelyn is dating Marc or not is still a matter which needs confirmation. According to the shutterbugs, Evelyn was seen at Marc’s mansion. This sparked the rumors initially. As of now, Evelyn Lozada is single.

Evelyn has been under the constant radar of media and paparazzi for her personal life issues. Lozada was in a constant relationship with Jamal Hairston, an NBA player, for seven long years. The duo was deeply in love. They gave birth to a baby girl named Shaniece Hairston. The young girl made her way out of the publicities and got featured in Nicki Minaj’s video ‘Good Form’. Shaniece has also been a visitor on Basketball Wives. Her major relationship came in 1998 when Lozada dated Antoine Walker for ten straight years. 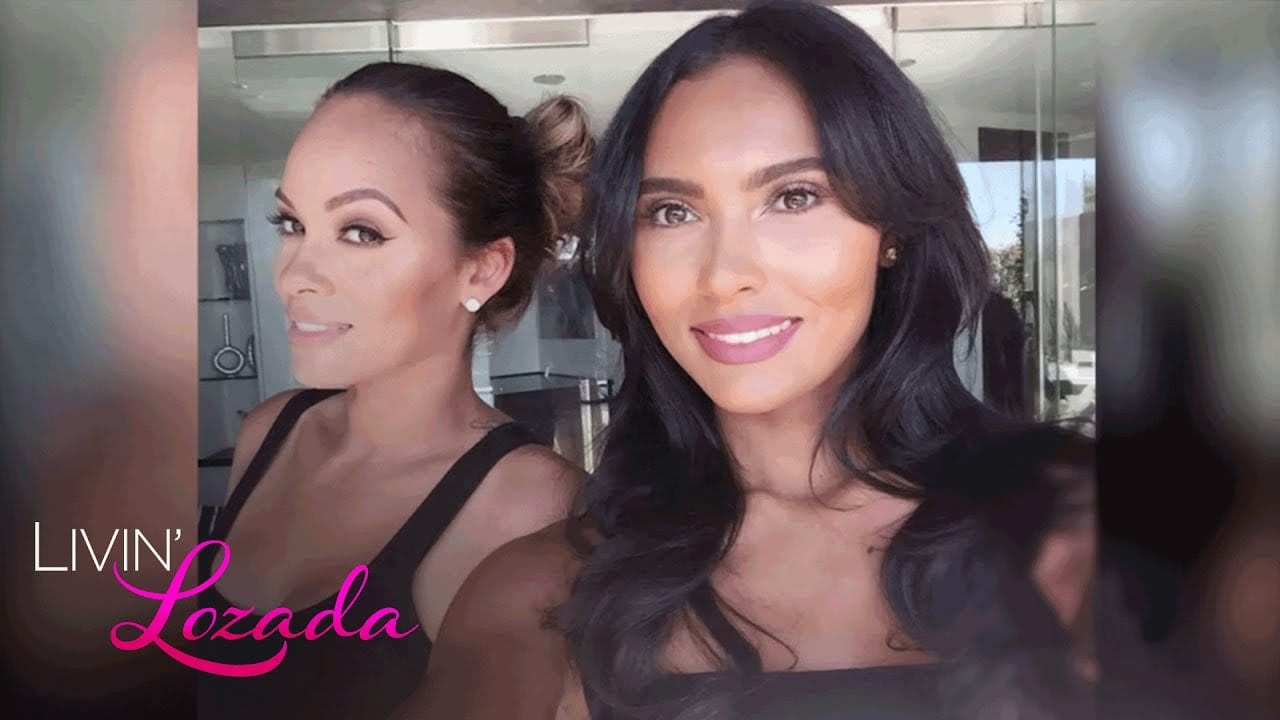 Evelyn and her daughter Shaniece

This public relationship not only gave her fame but a lot of memories to cherish. They were engaged in 2007. Unfortunately, things got worse between them. As a result, the couple broke up in 2009. Later she married Chad Johnson in the year 2012. They were happily together when an incident changes their lives forever. Due to a heated conversation, which led Evelyn to the hospital, Lozada opted for legal separation. Chad and Evelyn got separated on legal terms. All this happened after two months of marriage. 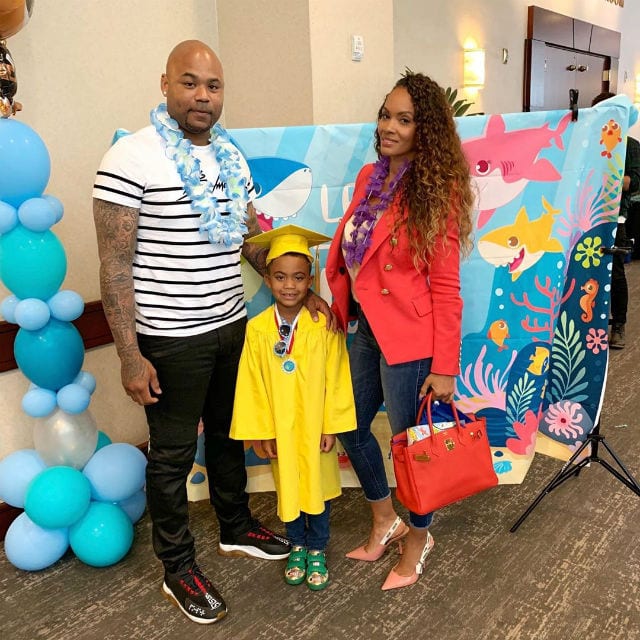 Evelyn with Carl Crawford and their son

Likewise, Evelyn dated a baseball player Carl Crawford between 2013 and 2017. They share a son. His name is ” Carl Jr”. She has later linked up a rapper named French Montana. The duo was hooking up. They were not at all serious. Hence, Evelyn Alexandra Lozada had a love life filled with ups and downs. No wonder she has gone through a lot, yet she is ready to explore new love shortly.