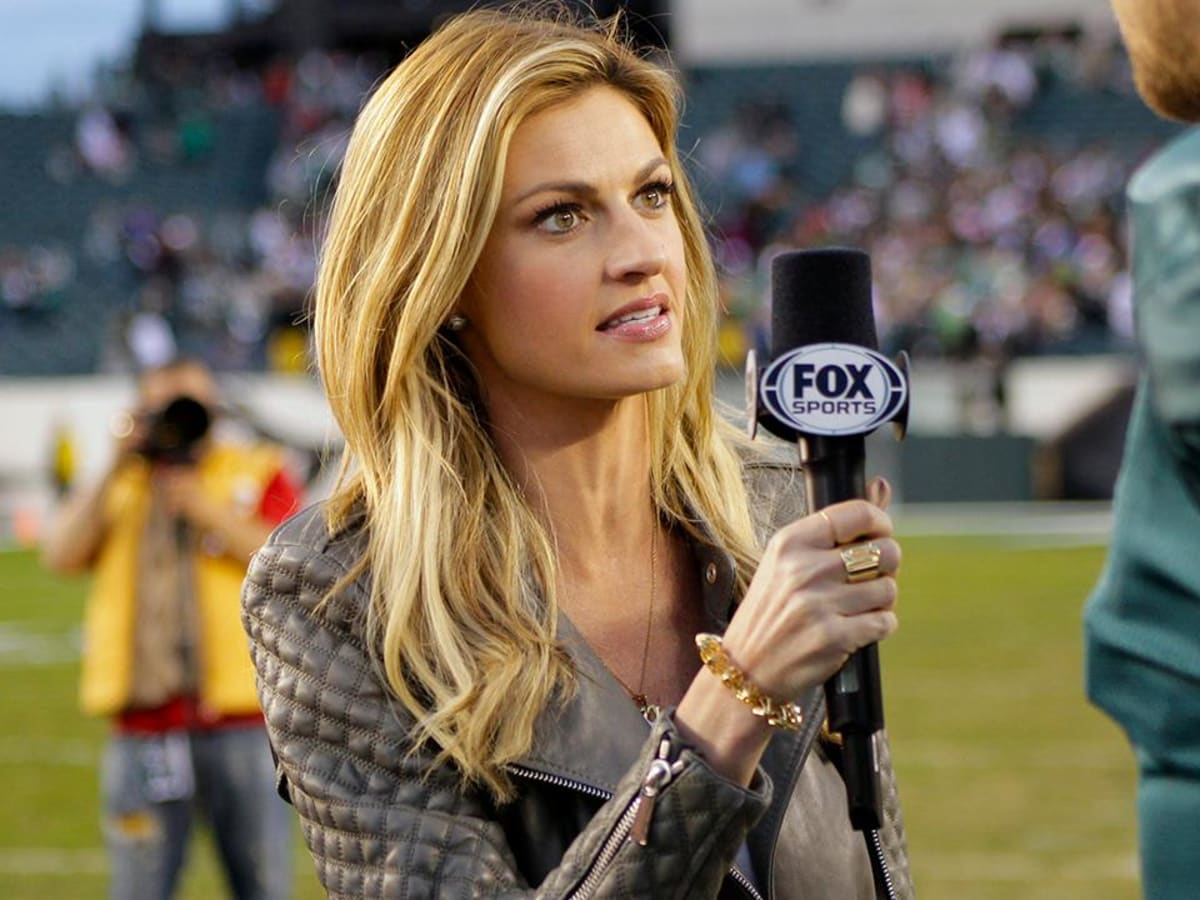 Dramatic turns are possible in everyone’s life. Likewise, these dramatic turns in love stories become a center of attraction. One such love story is of a famous Sports Broadcaster. She is none other than Erin Andrews. The beautiful and intelligent Erin Andrews has been the talk of the town for her career as well as her personal life. As a result, there has been a curiosity among the netizens about who is Erin Andrews dating. Likewise, her fans are keen to know more about the sportscaster’s love life.

Erin Andrews is a famous American sportscaster and television personality. She has been a prominent part of Sports news since the year 2000. Over the years, Erin has brought laurels to her country. Likewise, she has worked extremely hard to take a spot among the best sports presenters in the world. Moreover, she has worked with the best sports channels like ESPN and Fox Sports. Alongside her work, Erin has been a prominent figure in charities and philanthropic works. Subsequently, she has risen to popularity in her 21 years and counting career.

Owing to her fandom, her personal life and career highlights have fallen under the radar of the paparazzi. Likewise, her fans have gone snoopy to find out more about Erin’s mystery man. Also, whether she has dated anyone in the past or not. Therefore, in this article, we will be discussing who is Erin Andrews dating. Also, we will shed some light on the facts related to Erin’s life and career in the field of television presentation. Here’s what we know about the celebrity.

Also Read: Duke Of Kent And His Relationship To Queen Elizabeth II

Who is Erin Andrews dating?

It has been a hectic work schedule for Erin. No doubt, being a sportscaster is not an easy job. However, Erin has proved to be among the best ones in this field. On the other hand, Erin’s main focus was on her personal life. In this world of materialism, love has become hard to find. Fortunately, Erin Andrews found the love of her life in some time. As of now, Erin is not dating anyone. Instead, she is married to Jarret Stoll since 2017. It was not an easy path for both of them. However, the couple has decided to stand by each other’s side throughout their lives.

The duo started dating in the year 2012. Since then, they were the talk of the town. There came a time when both of them were stuck with obstacles. Initially, Jarret was accused of attempting to smuggle cocaine into a Las Vegas pool party. However, Andrews was adamant that her boyfriend was innocent. Likewise, she stood by his side. Later on, it was time for Jarret to support his girlfriend. It seemed like God was testing their love. At first, Erin Andrews was stuck in a stalking case. It had a big effect on her mental health as well as on her career. 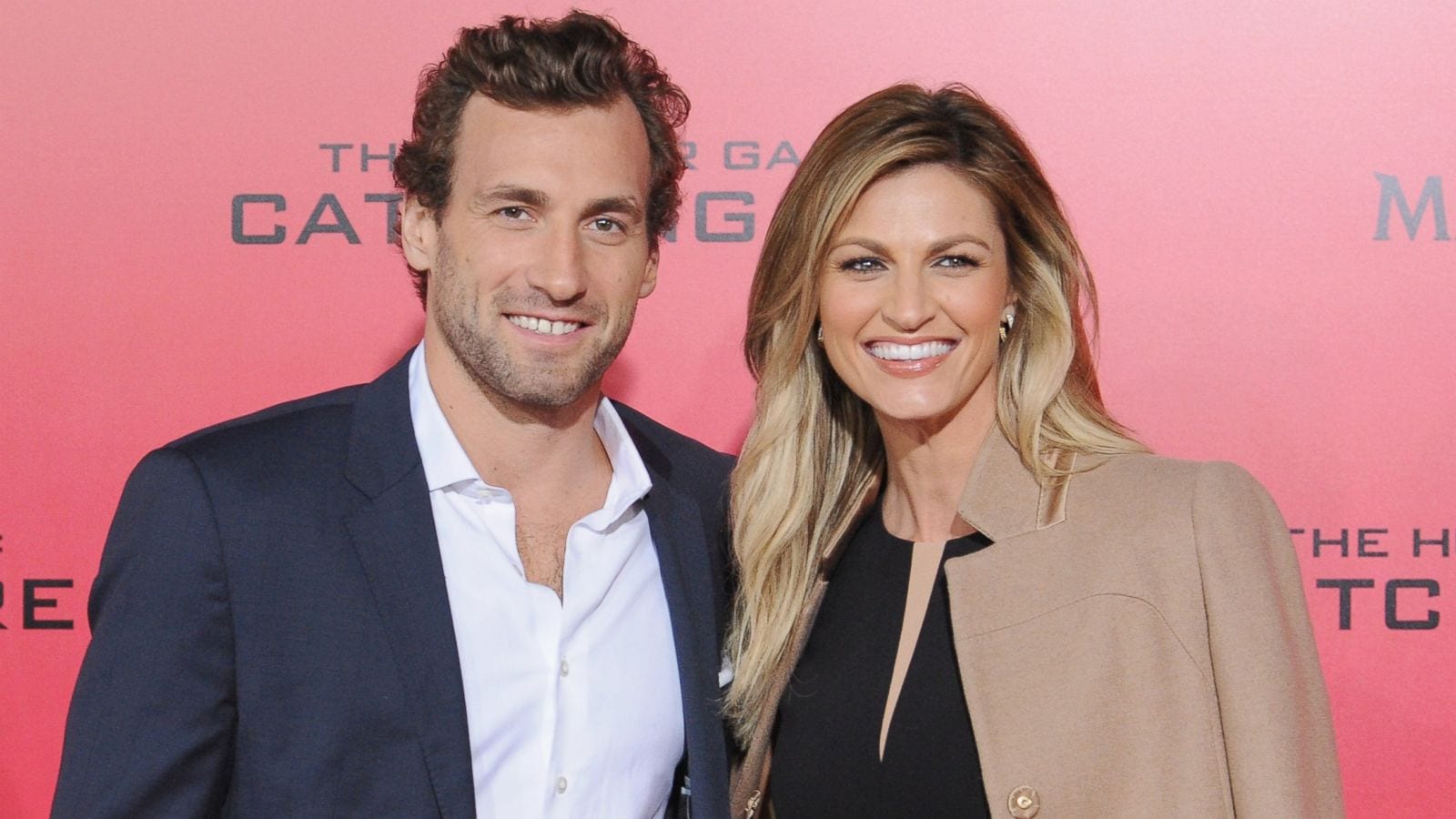 Erin Andrews is married to Jarret Stoll since 2017

Jarret was there for her in those times. Lastly, Erin was diagnosed with cervical cancer in 2016. It was a difficult phase in their relationship. However, it proved to be a strengthening factor in their relationship. After three months of the diagnosis, Jarret proposed to Erin for marriage. Ever since then, Erin and Jarret are living happily together.

Also Read: Who is Chris Rock Dating? All about His Relationships

Erin was born on May 4, 1978. She hails from Lewiston, Maine, the U.S. Likewise, her middle name is Jill. She completed her studies at the University of Florida. Moreover, Erin is a graduate of Telecommunication. Since a kid, she used to talk about sports with her male friends. Due to her tomboyish childhood, Erin was more involved in sports and guy friends than with female friends. Likewise, she was a member of the Florida Gators Dazzlers dance team for three years before entering the field of sportscasting. Her inspirations are Melissa Stark, Lesley Visser, Hannah Storm, and Suzy Kolber.

Over the years, Erin has seen constant growth in her career. The high point in her career came when she joined ESPN in 2004. However, the boost was given by Fox Sports in the year 2012. Erin became the lead sideline reporter for Fox’s NFL broadcasting team. Apart from this, Erin got featured in the famous reality show Dancing with the Stars. Interestingly, she co-hosted the same show after a few years. 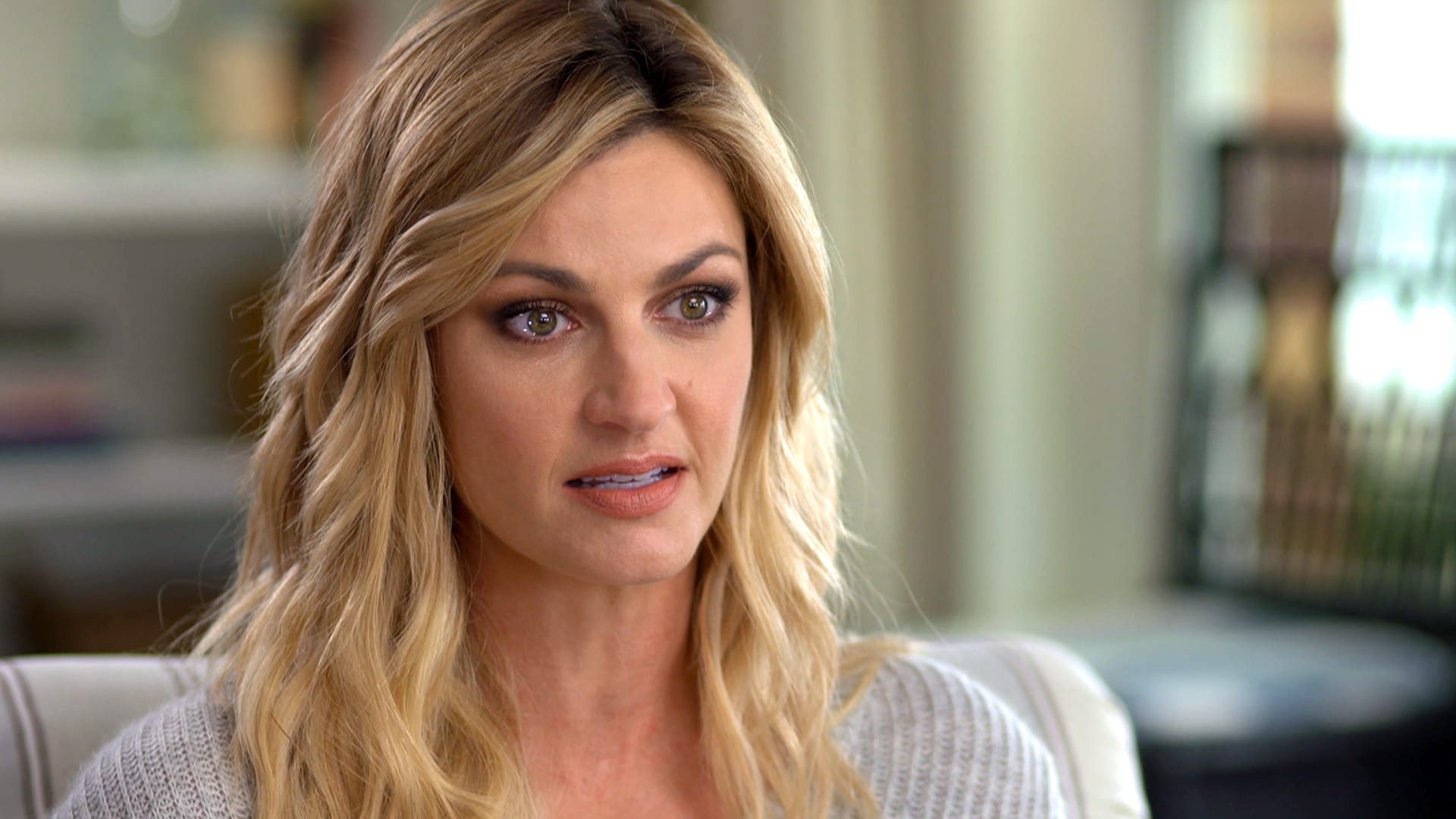 Who Is Erin Andrews Dating?

Also Read: Why Did Fern And Phil Split? The Reality Check