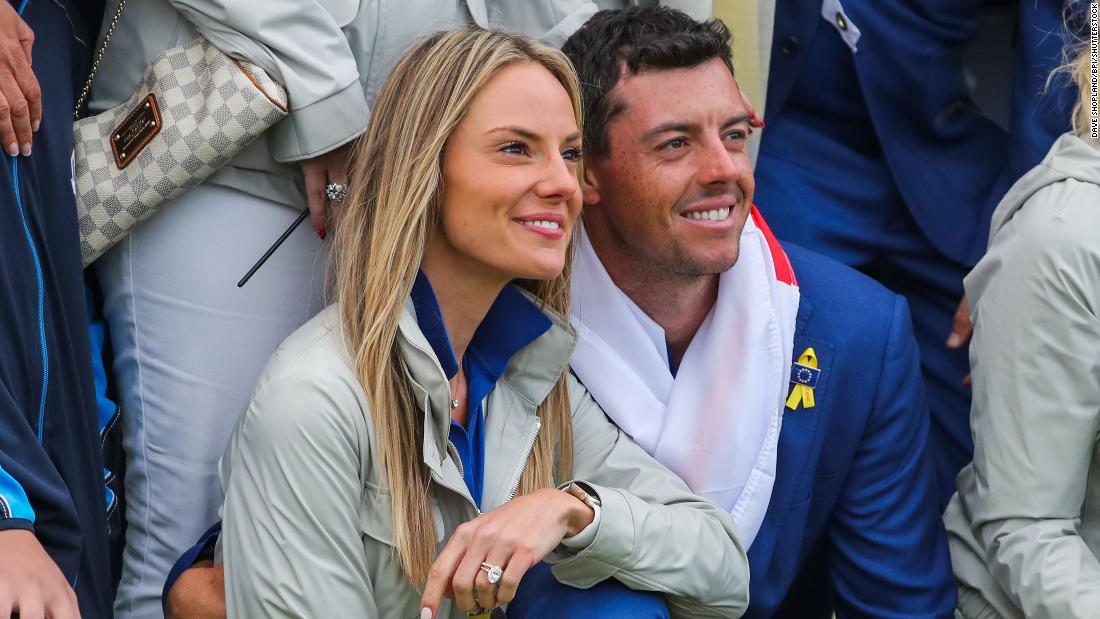 A few years ago, the world’s best golfer, Rory McIlroy, was caught holding a beautiful woman named Erica Stoll. Who is Rory McIlroy’s wife Erica Stoll, the wife of Rory Mcllroy? McIlroy has long been rumored to be close to this woman since last January. In an interview with the Times of London Magazine, Mcllroy said he found someone new. “She doesn’t play golf, but she has something to do with golf. I’ve known her for three years, and we’re good friends. If everything is good off the golf course, things go better on it too.” Stoll works for the PGA of America and accompanied McIlroy to the first tee at the Ryder Cup in 2012 – one of the two first encounters.

McIlroy also continued to say that he is very happy with his love life. “I just haven’t really announced it yet. She lives in America, which is why I enjoy spending time in Palm Beach. The past six or seven months have been very nice. This part of my life is going great.” Last year, McIlroy split from tennis player Caroline Wozniacki. A short time later he won the BMW PGA Championship in Wentworth. The beginning of his most successful time as a professional to date.

Although gossip about their relationship had dimmed, speculation about their romance returned after the two were caught holding hands at the opening ceremony of the tournament in Northern Ireland.

This is the first public appearance for the two couples who have been linked in recent months. After being caught hand in hand, McIlroy said openly that he had managed to steal Stoll’s heart.

Who is Erica Stoll? 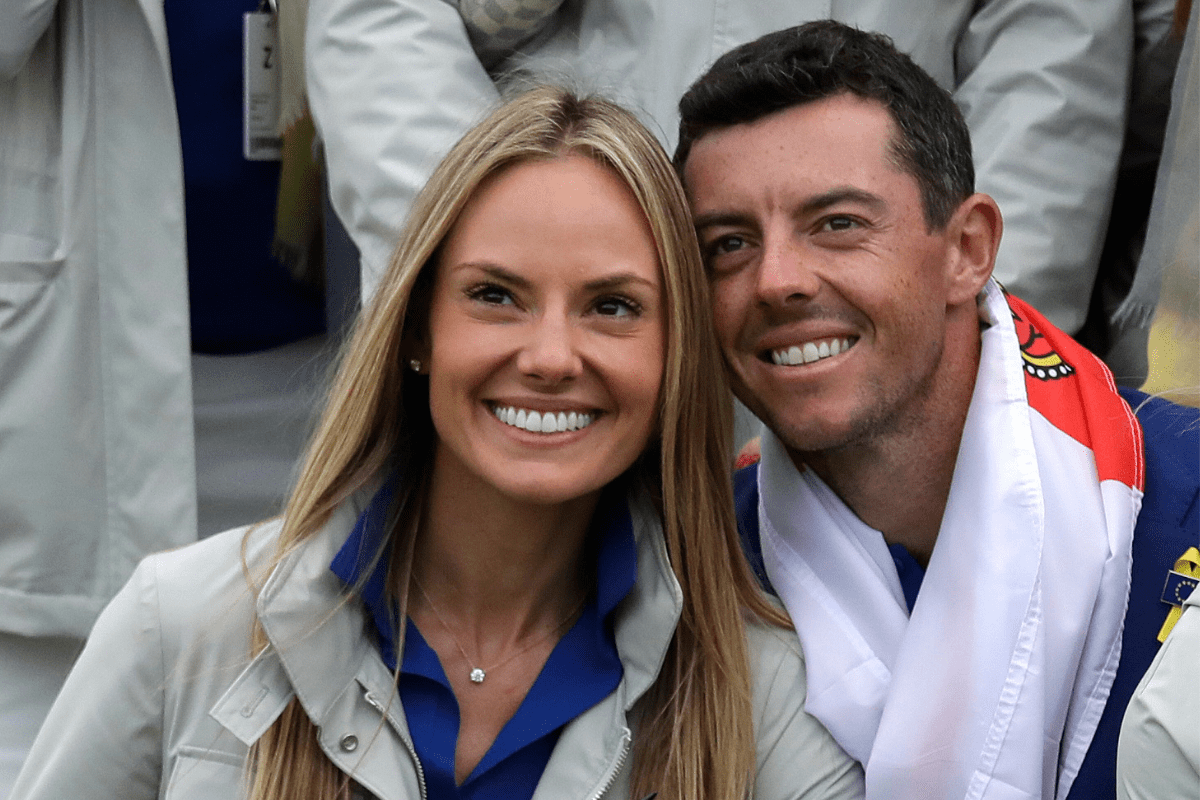 From the number of photos that are displayed, at a glance, Stoll’s smile is similar to that of Caroline Wozniacki, who was a woman who failed to ride to the aisle with McIlroy after the reliable golfer broke their relationship last year. Although it did not explain the extent of their current relationship, the man who now lives in Hollywood, United States, seemed to give a signal that the two were indeed trying to unite their feelings.

“I’ve met someone new. He doesn’t play golf, but he is involved with golf. I have known him for three years, and we are now good friends. If our relationship started on the golf course, it would allow me to get better,” he said. McIlroy explained as quoted by the Mirror.

“I am very happy with my love life now. We don’t know each other much, but he is from America. That’s why I wanted to spend time in Palm Beach. The last six or seven months have been a really good time, and this is a part of my life, “McIlroy added.

The name Stoll is familiar to golf lovers. Erica is currently the Manager of Championship Volunteer Operations at the Professional Golfer’s Association (PGA) of America. 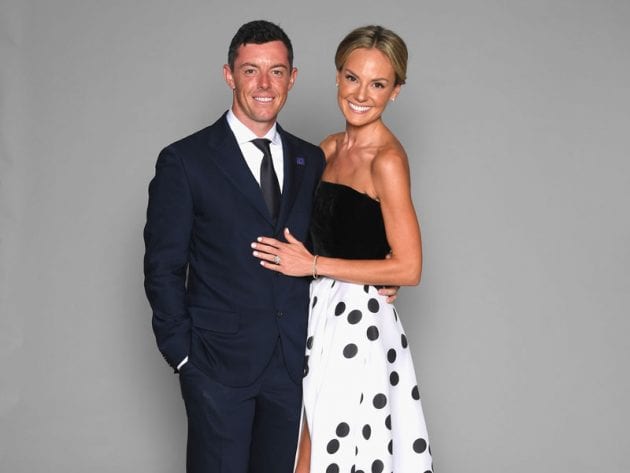 GolferRory McIlroy and her boyfriend, Erica Stoll, officially became husband and wife, Saturday (22/4) 2017, at Ashford Castle in Ireland. Erica became Rory Mcllroy’s wife. They knew each other from golfing businesses, and now Erica is the wife of Rory Mcllroy.

Stoll met McIlroy while he was working at PGA of America at the 2012 Ryder Cup tournament. McIlroy, 27, was engaged to tennis player Caroline Wozniacki until 2014. A year later McIlroy proposed to Stoll.

The Irish Independent reports that a party for bachelors has already been held by McIlroy, who took 7th place at the 2017 Masters tournament last week in Miami Beach.

The McIlroy-Stoll couple also held a 2017 New Year’s Party at the same castle. He rented 83 rooms whose prices ranged from 57 thousand to 84 thousand US dollars, the Belfast Telegraph reported.

According to the Irish Examiner, McIlroy’s wealth as a golfer is more than $ 400 million. He earned a prize pool of at least 42.5 million US dollars in 2016, according to Forbes.

Currently, McIlroy sits in second place in the world.

Rory Mcllroy and Erica Stoll are expecting their first child 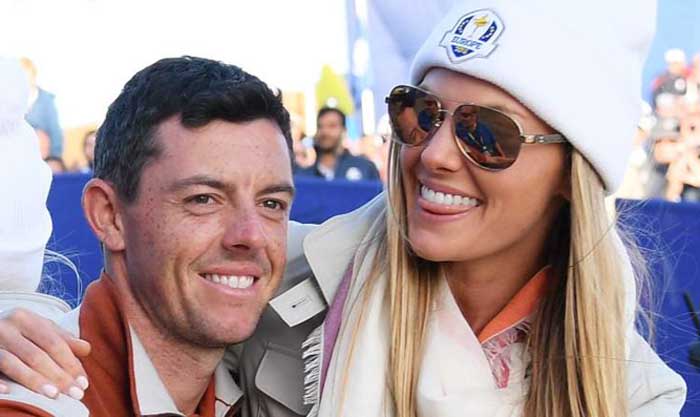 The golfer Rory Mcllroy confirmed to the media that his wife, Erica, will give birth to their first child soon. The news that Rory delivered directly after the third round of the BMW Championship more or less “disturbed” his performance when he led the second FedExCup Playoffs tournament at Olympia Fields.

Excelling as an under-par with Patrick Cantlay in the second round, Rory was struck by a three-putt bogey on his third hole. After exchanging birdie-bogeys on the next three holes, Rory encountered a bunker without sand save on hole 8 par-3. After a bogey-birdie at the start of the back nine, Rory was now three strokes behind as his fifth bogey fell to 18.

His 3-over 73 score forced him to drop five places to T.6 along with five other golfers. Hideki Matsuyama and Dustin Johnson, with 1-under par 209, are the two golfers who must be pursued in the finals later.

From the Top-5 he always got from 6 tournaments before the termination of the PGA Tour, Rory only occupies one Top-25 in the Travelers Championship out of 7 tournaments during the pandemic.

If the phone to accompany his wife doesn’t come, he will have completed the last 18 holes. He admitted that the bogey was really bad on the last hole. It should have been closer. But other than that, he is still optimistic about the results in tomorrow’s final, “he said.

It seems like Rory Mcllroy and Erica Stoll would be another