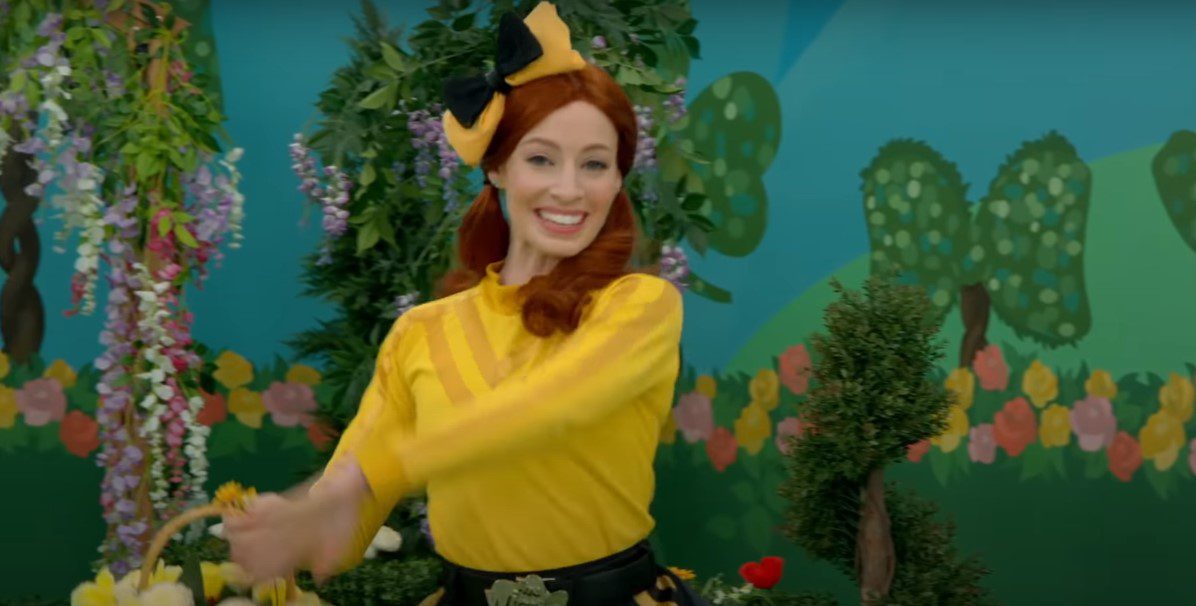 Who Is Emma Wiggle Dating?

In this article, we cover who is Emma Wiggle dating. You might know Emma Wiggle for her real name —Wiggle is her stage name—, Emma Watkins. She is famous for her role in the Australian children’s music group The Wiggles. They are quite famous because, over the course of the years, they morphed to their current version: A group of two men —Simon Pryce and Lachlan Gillespie— and the lovely Emma Watkins, the first female Wiggle in the group’s history. On that point, the Wiggles have a catalog of more than 1000 songs with such popularity that Hulu admitted them into their catalog in 2015.

Emma Wiggle is the yellow wiggle out of the red and purple and blue wiggles out there. Watkins’ latest popularity in web searches comes after she made public the announcement of her engagement to bandmate Wiggle Oliver Brian. As it turns out, the Yellow Wiggle Emma divorced purple Wiggle Lachlan and married Oliver. Trouble in Wiggleland. But if this game of Wiggles gives you the giggles, hop in with us as we tell you all about Emma Wiggle here at Otakukart, where we post daily updates on all your favorite stars.

Who is Emma Wiggle Dating? The Yellow Wiggle’s Love Life will Make you Giggle.

Yellow Wiggle Emma Watkins currently dates The Wiggles’ banjo player Oliver Brian. Further, this makes a case of the giggles because, you see, this Yellow naughty Wiggle used to be the wife of the Purple Wiggle Lachlan Gillespie. And apparently, everybody in the Wiggles is happy about the other two Wiggles shacking up because even the blue Wiggle dude is happy as Watkins engages with Brian and congratulates them on their Instagram posts. Furthermore, Lachlan Gillespie and Emma Watkins married in 2016 but got divorced in August 2018.

Which Roles Has Emma Watkins had in the Wiggles?

Giggles aside, Emma Watkins started to work with the Wiggles in the following roles in the children’s band: Firstly, she began as Fairy Larissa. Secondly, she appeared as Wags the Dog. Thirdly, she would play Dorothy the Dinosaur, and prior to becoming the first Wiggle, she played as a Wiggly Dancer. In an all-male group, that was quite the achievement, and her reception was great. She debuted as the Yellow Wiggle in May 2012, as the former actor —and founding member of the group— was replaced. 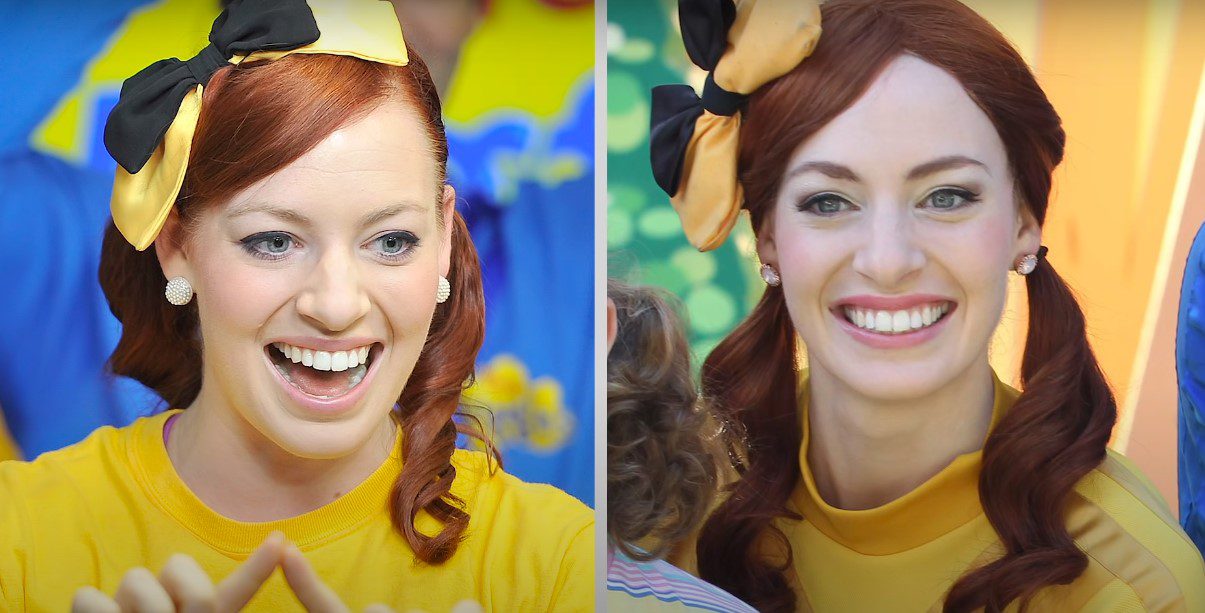 Who is Emma Wiggle Dating? Her love life in The Wiggles will give you the Giggles.

What are Emma Wiggle and the Wiggle Member’s Net Worths?

Well, now, we’ve giggled and now let’s jiggle with the Wiggles’ net worths. Let’s begin with the Blue Wiggle Anthony Field, the longest member of the band and the richest of the bunch at $20 million. Secondly, we have the Yellow Wiggle Emma Watkins, that after managing to wriggle out of marriage —with Purple Wiggle— has a net worth of  $12 million. Thirdly, the bronze medal —it’s Olympics time after all— goes to purple Wiggle Lachlan Gillespie with a net worth of  $5 million —that divorce must’ve hit hard! Lastly, but not least, a worthy honorable mention to the red Wiggle of the band, the red one, Simon Pryce, whose net worth cap goes about  $2 million. Note: All these numbers are in Australian Dollars.

As you can see, despite their personal differences off the set, the Wiggles manage to keep a successful show going, and Emma Wiggle’s net worth might be even higher as she plans to sell her Sydney house at East Ryde for US $737.000. And this isn’t a direct consequence of her engagement to Wiggle banjo player Oliver Brian. It’s because many people wanted to buy her the property, and she decided to flip life. And you can’t blame the girl for having a shark mentality, after all, in a post-COVID-19 world, where ticket sales can plummet at the whim of politicians. That’s where Emma’s sense for business opportunities comes in, and good for her!

Where will Emma Wiggle live with Oliver Brian?

While we don’t know where she will be shacking up as her engagement with fellow Wiggle performer Oliver Brian crystallizes into a marriage, Emma Watkins will have to leave East Ryde, a community she cherishes and where recently the cameras of the paparazzi picked her up in not her best outfits: Fresh with a facemask, a hair tucked into a bun and mismatched pants and sweater she was pictured by the press picking up some groceries in post lockdown Sydney, one Australia’s most heavily COVID struck cities.

Who is Emma Wiggle Dating?

To wrap up our scoop here at Otakukart on Yellow Wiggle, Emma Watkin’s love life: She divorced purple Wiggle Lachlan Gillespie in August 2018. Secondly, she announced her engagement to another colorless wiggle, Oliver Brian, the banjo player for the band. Thirdly, they plan to move together, we still don’t know where. And lastly, Yellow Wiggle Emma Watkins recently sold her beautiful house in East Ryder, Sydney, for nearly US $750.000. So that’s a wrap here on our website, where we post all your favorite net worth articles on your favorite stars. Please keep coming back for more.