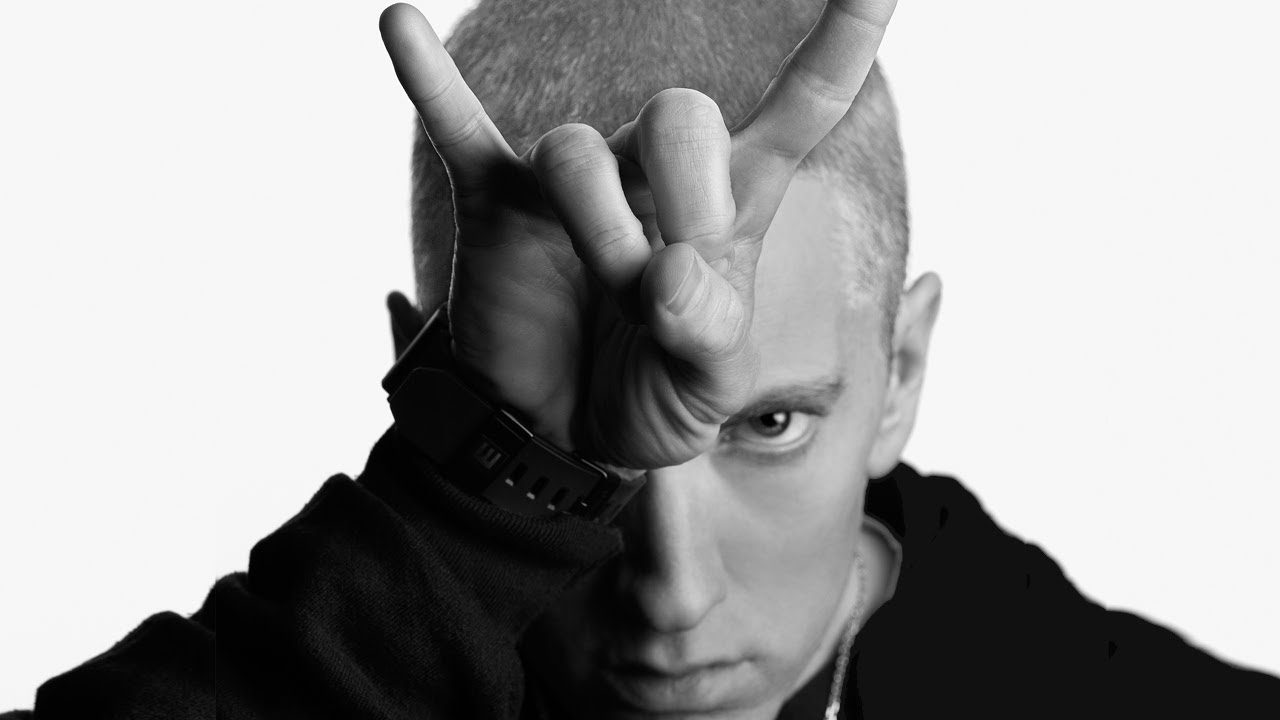 The Rap God has a hard time finding his Rap goddess. And again, the question is, who is Eminem dating now? As we all know, the rapper has entitled himself as the Rap God, and who would not like to date a God. But apparently, Eminem is really old school when it comes to love. He wants a low-key like with her daughter, and not every girl dreams of it. Eminem had a very rocky love life. He was madly in love with one person, and unfortunately, it didn’t turn out well. He had dated many girls, but he was madly in love with only one woman. Eminem turned out to be a one-woman man.

Eminem has been married to his high school love, Kim Scott. But it didn’t turn out so well. At that point in time, Eminem was struggling and was a victim of substance abuse. Kim moved in with Eminem after his sister and mother abandoned him and left him in the house alone. He was dressed and anxious when Kim moved in with him. Both of them suffered from substance abuse. But Eminem was bad news. In 1988 the couple met each other at a house party. Teenage blood rush made them fall in love with each other. In 1995 they had a daughter together named Hailie Jade. 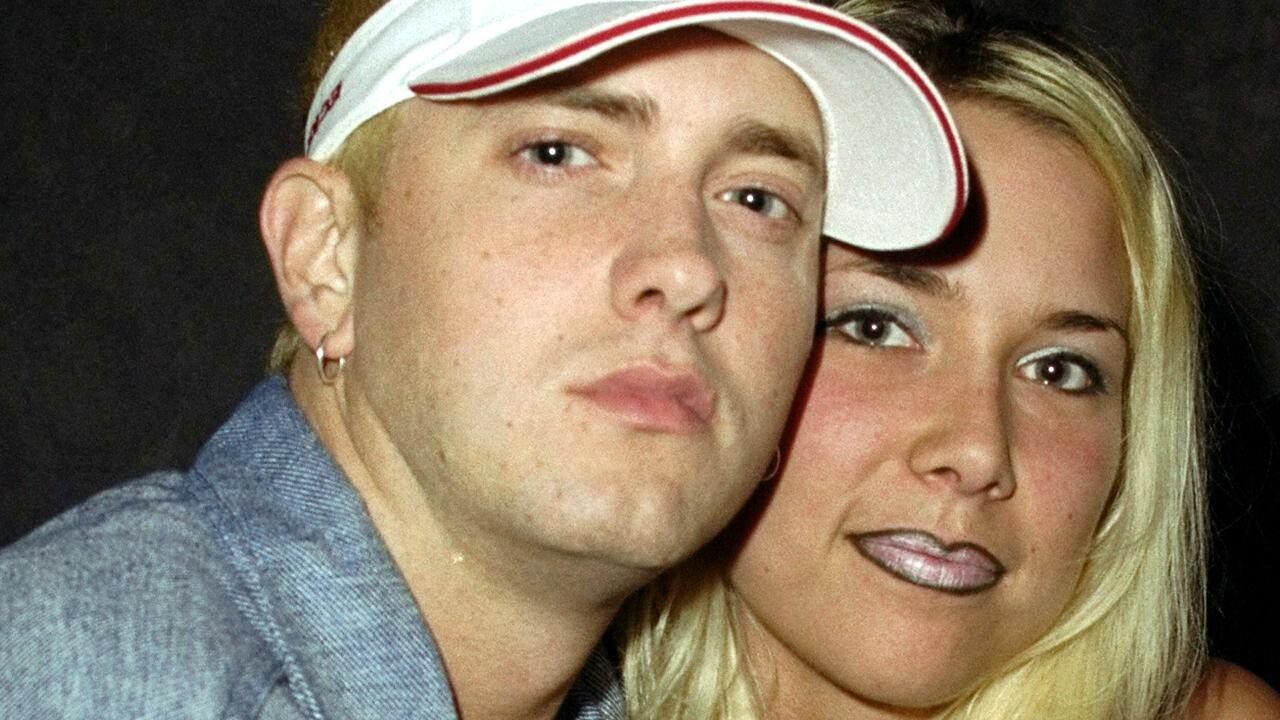 Eminem Was Married To Kim Twice. They Are Indeed Lovers. (Credits: People)

In 1999, the couple exchanged their vows together. But it didn’t work out so well for either of them. They were two people in love with each other but were never good for each other.

Eminem And His Ugly Divorce

Kim left him because of his habits. But in 2001, Eminem wrote a song about his wife insulting her and calling her all the things a lover should never call the love for his life. Kim confirmed that when she heard the song, she tried to take her own life because. She was hurting. She said she never thought that the father of her child would say such things about her. However, in 2006 the couple found their ways back to each other and walked down to the aisle again. But again, history repeated itself, and Eminem filed for a divorce again. Their marriage fell apart again. But it seems this time there was no bad blood involved.

But ever since, Eminem didn’t fall in love with anyone. The rapper has casually dated several girls, but he never thought to wife anyone. He loved Kim truly, and it is believed that he still does. But there is no going back to her.

Who Is Eminem Dating?

The Rap God Eminem is not dating anyone right now. He is enjoying his time being single. It is said that the rapper has never been serious for anyone who has his second divorce. However, Eminem opened up about his relationship with Mariah Carey. When she publically denied that she was never in a relationship with Eminem. The rapper went on the record and played Mariah’s voice mail that signifies that they two were dating. He said that the couple was dating for six-seven months. But then he was not that into her, so they called things off. We can say he was not flaunting his relationship with her. It was more like an impulsive gesture.

To prove to the world that he dumped Mariah, and she doesn’t have the liberty to dump the Rap God. He also dated Karrine Steffan, but he never confirmed their relationship. Karrine once mentioned that she has been on a couple of dates with Eminem, but he never commented on the situation. However, in his song, Kamikaze Eminem very harshly confirmed his relationship with Tara Reid. And obviously, it didn’t end up well because he was a kamikaze crashing into everything. His art tells the world that he is frustrated and heartbroken. It is quite obvious that he has given up on love. But love has mysterious ways to find the right person. Let’s see when Rap God will find his perfect person. Till then, figures crossed.