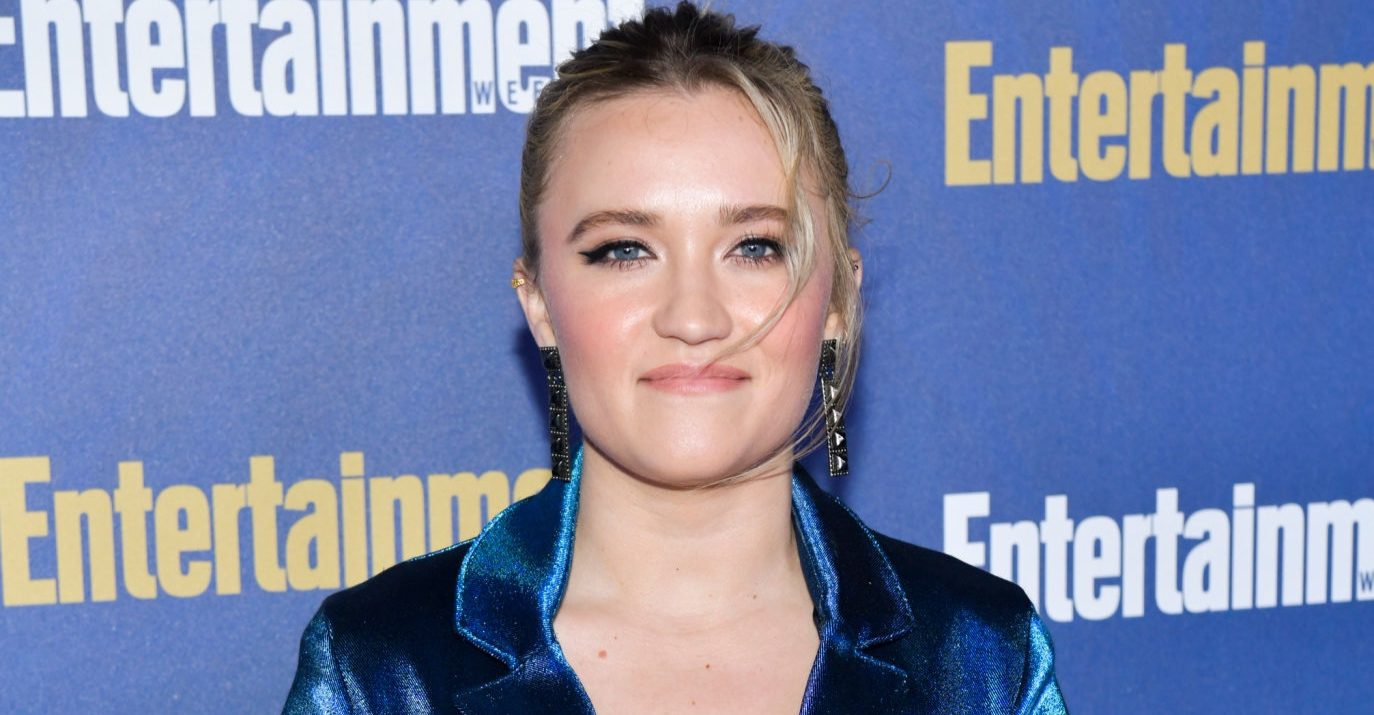 Emily Osment is a well-known American actress and singer best known for her role in the Disney television series Hannah Montana. This show had made her very popular and gave her many opportunities. Nowadays, Emily is the point of attraction for her personal life. Do you know who Emily Osment’s boyfriend is? Emily Osment was welcomed to the beautiful world on March 10, 1992, by parents Theresa Osment and Michael Eugene Osment in Los Angeles, California. Her father is an actor who has made his appearance in several films. Emily was involved in the commercial for retail giant Florists’ Transworld Delivery, also known as FTD, in the year 1998. She was only six years old at that time. Emily Osment soon appeared in several popular commercials. After working on several commercials, she started her journey in the town of Tinsel with the film The Secret Life of Girls. Like her brother Haley Joel Osment, she was also in demand for various celluloid projects at a very young age.

Emily Osment immediately became a familiar face to television viewers as she appeared on several popular television shows. In a career that spans a little more than a decade, she has appeared in several film and television projects. She also released several chartbuster singles, proving that Emily Osment is a great singer too. Being extremely talented, Emily Osment is poles apart from several other artists in the world of entertainment. She is also linked to several charitable causes. Between 2000 and 2009, she was nominated for approximately seven Young Artist Awards, two of which were recognized for her work on the Disney television series Hannah Montana. She is one of the names in the “Hot Kid Stars To Watch” list compiled by the famous magazine Forbes.

Who is Emily Osment’s Boyfriend?

Emily Osment is an unmarried woman. But, she was involved in a romantic relationship with a man named Jack Anthony. Back in August 2021, Emily and her new man had explored various coastal cities in Italy. Emily has also started posting lots of photos on Instagram with her new boyfriend, Jack. 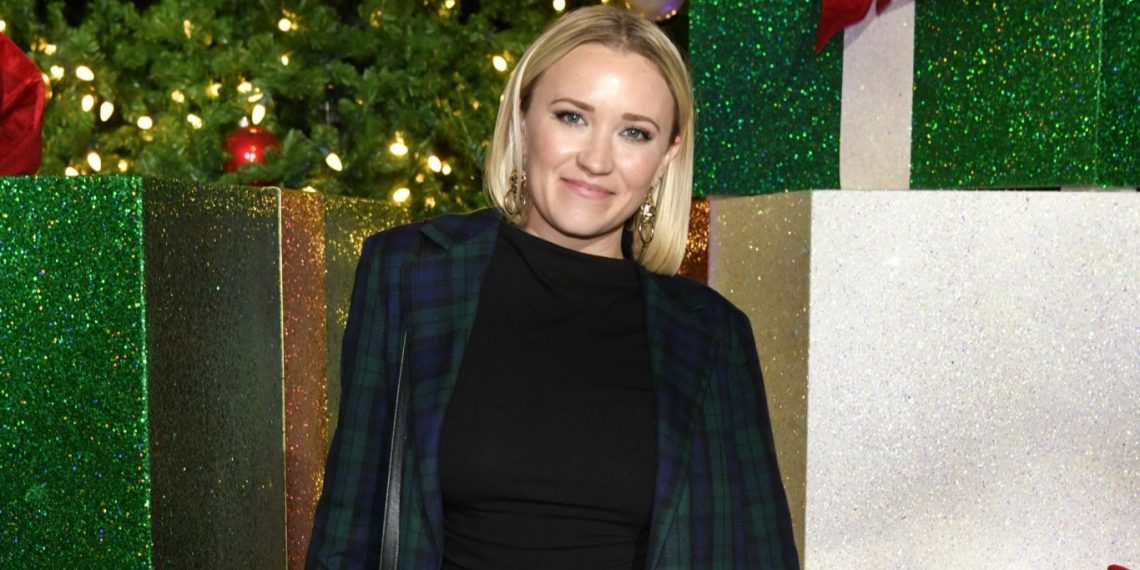 Prior to dating Jack Anthony, Emily Osment was in a six-year relationship with Jim Gilbert. By profession, Jim Gilbert is a therapist. The famous couple started dating in the summer of 2016 and were still together till April 2021. Emily has been very open and public about her this relationship, so she constantly shares photos of the two on Instagram and tweets about her boyfriend. During their relationship, the two seemed to be very happy together.

Also Read: Who is Lee Sung Kyung’s Boyfriend? A Look At The Actress’s Dating Life!

Emily had dated many people in her life. Here is a list of people whom she had dated:

Before Emily met Jim Gilbert, she had dated Jimmy Tatro for several years. Apparently, they met through a mutual friend—the couple dated from October 2013 to March 2015. Jimmy is a well-known writer, actor, director, and creator. Jim started his career as a YouTuber and is known to this day.

In 2013, Emily formed a relationship with the American actor Nathan Keyes. They have been together for almost a few years. Based on the 2019 Instagram post, it seems that the two are still friends to this day.

Tony Oller is a well-known American actor who dated Emily Osment in the year 2009. The famous couple has been together for less than a year. Not much is publically known about their relationship, but they were both Disney stars at the time, which cleared how they met. The actress, Emily, was looking for a stable relationship, so the couple decided to separate.

Emily and Mitchel Musso met on set while filming Hannah Montana. The two have a relationship not only in real life but also on-screen. Despite Disney’s secret rule of not dating among the actors, they broke the rules and have been together for about two years. 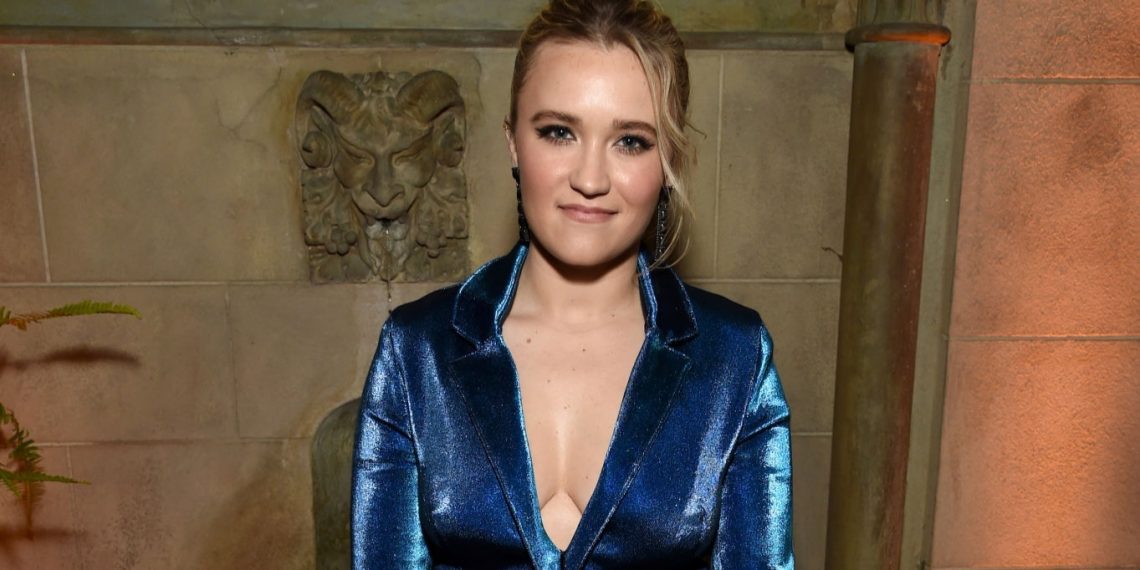 When Emily Osment was ten years old, she was linked with the American actor Daryl Sabara. However, this was just a rumor in the year 2002.

Apart from acting, Emily Osment is also involved in several other endeavors. She joined the American magazine “CosmoGIRL!” for a charitable cause. Once, she had designed a clothing line, and the revenue earned from this sales was donated to the Make a Wish Foundation, which is a non-profit organization and hospital. Not many people know that Emily Osment is also the president of an initiative called “STOMP Out Bullying” that addresses the issue of harassment. Emily is the younger sister of actor Haley Joel Osment, best known for his role as Cole Sear in the hit and critically acclaimed film Sixth Sense. Osment received a Prism Award and a Canadian Screen Award for her work on Cyberbully. Emily was nominated for 3 Teen Choice Awards for her role in the sitcom titled Young & Hungry.