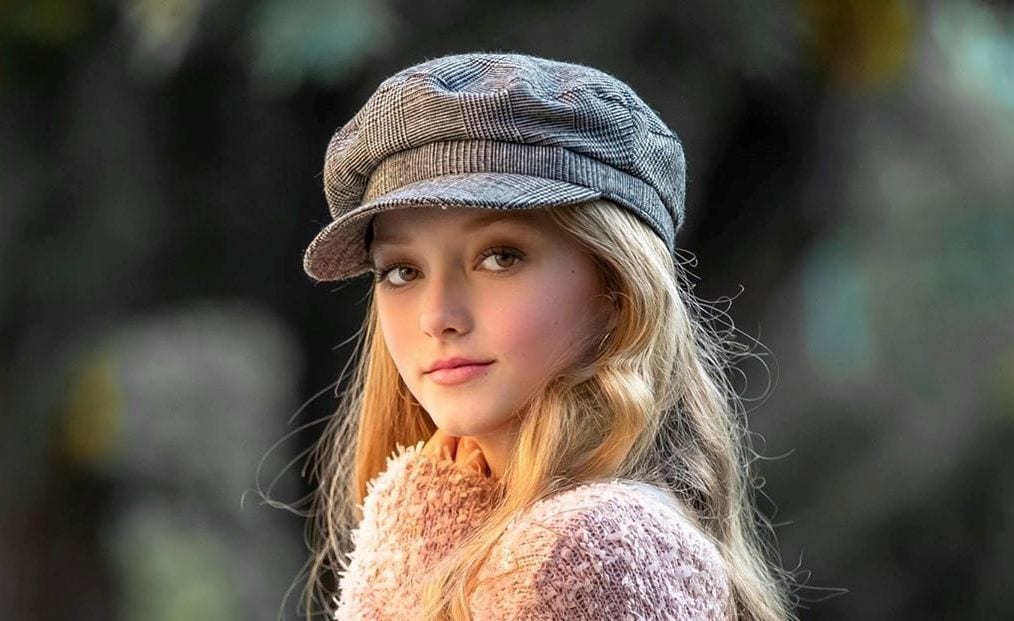 It is no surprise that Social media can make you famous instantly. And people of any age can excel on Social media. Young stars are emerging and making a name these days. And, one of them is really high on the charts. Tiktok star Emily Dobson just turned thirteen, but she is quite a star in the Tiktok world. Moreover, she also owns a Youtube channel. She is earning enough to have a worthy future. So, how does she makes the money? The fans are always curious to know. But, don’t worry, we are here to discuss all your problems.

Emily Dobson is an American YouTuber and an internet star. Well, young star. She has a huge following on Tiktok as well. With over a million subscribers on Youtube, the young star is definitely a financial giant, considering her age. Emily recently turned thirteen on April 3. Indeed, she has a lot more time to pave her way, but she has already laid down the basis. And we wish her all the best.

With popularity comes a fan following, and Emily sure excels in that area too. She has a lot of young fans, mostly teenagers who binge-watch her content that mostly is about pranks, and vlogs. The fans are also curious to know, how much Emily Dobson worth, really? So, let’s find out.

What is Emily Dobson’s Net worth?

The teenage youtube star is worth $350,000, which sounds amazing for a kid who just entered her teens. The content created was born in Los Angeles, USA. Her father is a popular photographer, Douglas Dobson. Maybe, that is another reason behind her beautiful pictures. The star has a really beautiful face, and she also appears to be an amazing dancer. 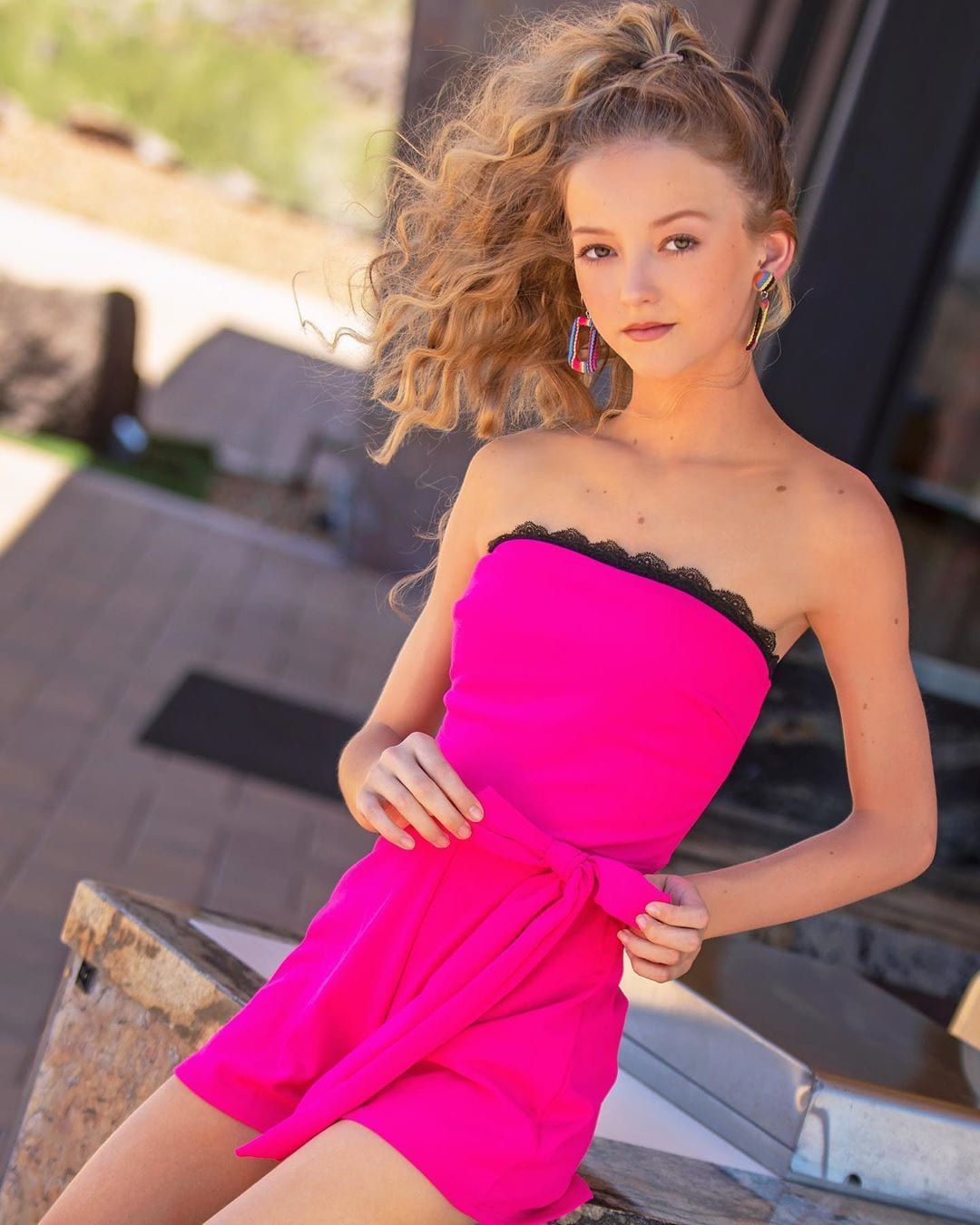 However, all of this depends on various other factors- like the device they are streamed on, the time, and the location of the viewers. With her popularity, we guess she has people watching her videos from all across the globe.

Her main source of income is Youtube videos, ads, and vlogs that she makes. Or maybe more. According to statistics, Emily gets around 200,000 views in a day, from various sources. Youtube ads also contribute to her income.

Besides, her passion, Emily also gets brand deals, which serves as another channel of income. She is an amazing dancer, and it gets her the popularity she requires to grow in the showbiz world.

Fans always keep thier tabs on when it comes to thier favorite stars. Emily being a teenager tends to attract a bigger population. Fans of Emily like to know about her family, what projects she is involved in, and even her relationship status.

Emily Dobson was born in April 2008 in Los Angeles, USA. And her prior road to fame was not Youtube. Surprised? Don’t be. Besides, creating fun content, Emily is also an amazing performer. She has been learning ballet since she was four years old. 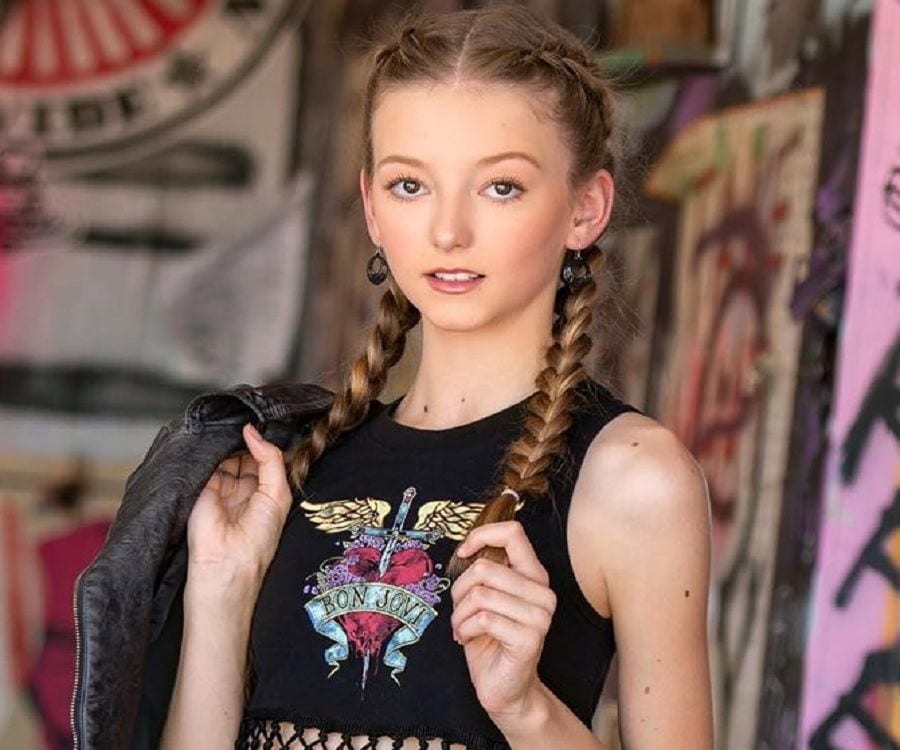 Furthermore, she has performed at the 2018 California Star Ball. Also, she has competed at the Emerald Ball DanceSport Championships in 2018. At present, she is a fierce dancer with her dance partner, Robbie Milstead. The duo stands thirds in the list of top dance pairs in the U.S.

Emily is a three-time United States National dance finalist. Moreover, she is trained at Pauline’s Art Studio, where she also has her first exhibition. The star has been an artist since she was four. Undoubtedly, she has all the talent to become a huge star in the future.

You can binge-watch her videos on her Youtube channel. She mostly puts videos on teenage-worthy content like “How to prank your parents” and “24-hour challenge videos.” Make sure to watch them.