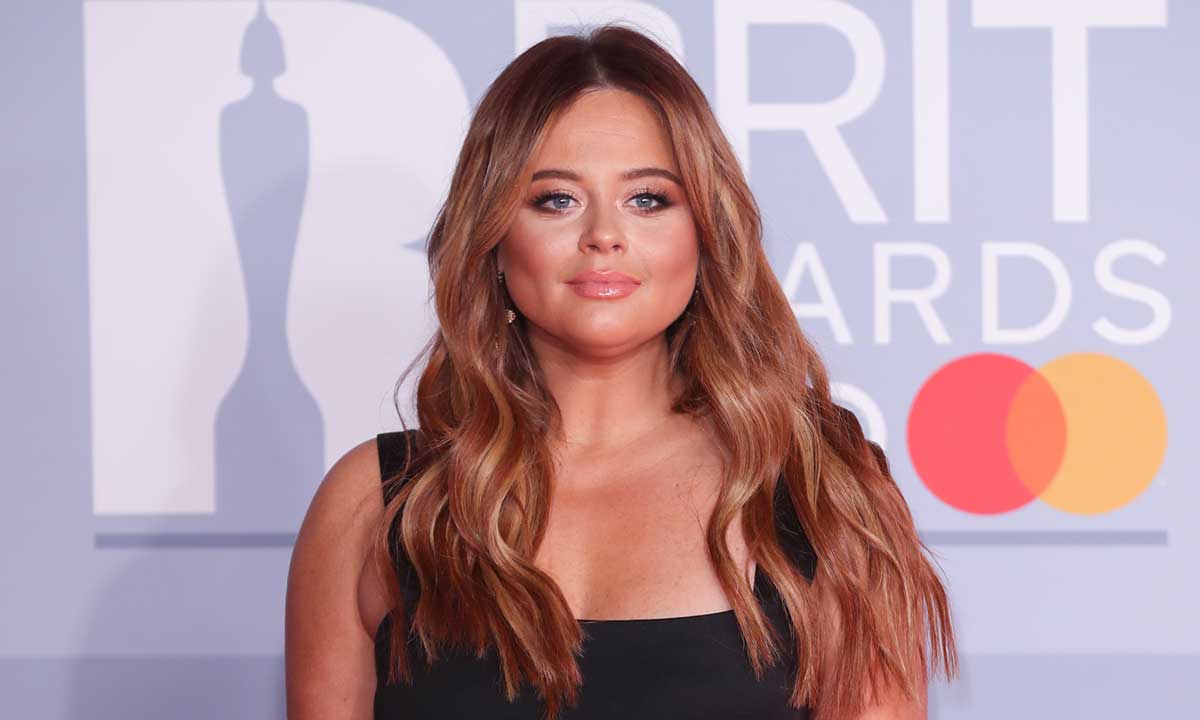 The well-known British actress Emily Atack is known for her role in Charlotte Hinchcliffe on E4’s comedy-drama ‘The Inbetweeners’. After this role, she gained a lot of recognition as well as fans and viewers. And now, these fans are curious to know more about her personal and professional life. This also includes information on her dating life. Atack was born on the 18th of December 1989 in Luton, Bedfordshire, the UK, to parents Keith Atack and Kate Robbins. Her father was a musician, and her mother was an actress. Both her parents are from the entertainment industry, so it was not a surprise that she followed the footsteps of her parents. She is also the nice of Jane Robbins, Ted Robbins, Amy Robbins, Emma Robbins, and Simon Shelton.

And has two younger siblings named George Timothy Atack and also has a sister named Martha Elizabeth. Apart from this, her grandmother is also a cousin to singer and multi-instrumentalist Paul McCartney. For her works, she has appeared as a contestant in season 5 of ‘Dancing on Ice’. She has also appeared on the series of ITV’s ‘I’m a Celebrity…Get Me Out of Here!’ and completed the show in the second place. She has also played roles in a number of interesting and award-winning films. These films have also given her a lot of exposure and experience in the field. She was inspired to enter this field, looking at her mother. She started her acting career in her teenage years and has been unstoppable after that. Apart from her unmatched acting skills, she is also very well known for her beauty and looks. 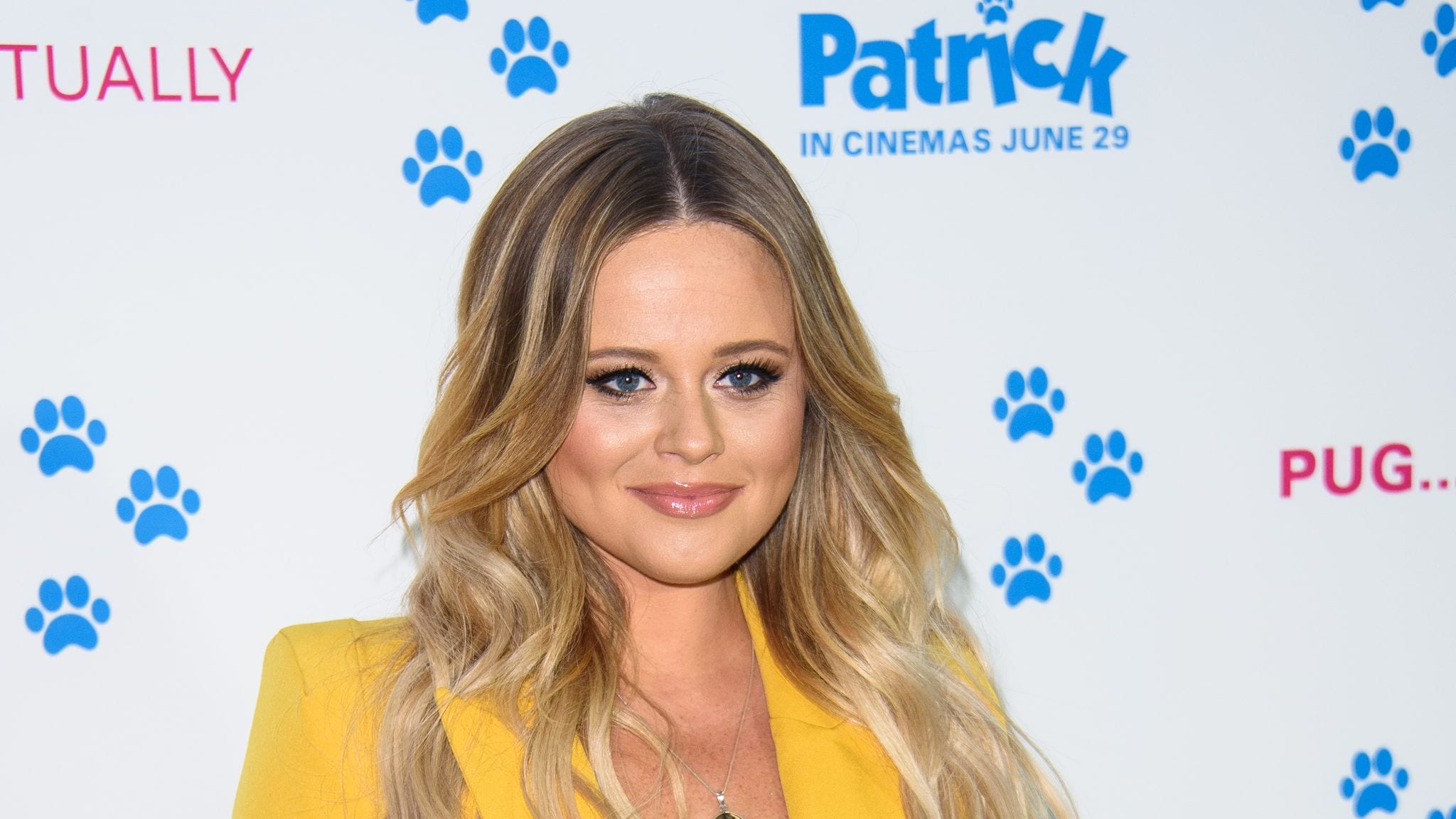 Atack made her debut in the acting world with the episode of a series named Blue murder in the year 2007. The following year she played the role of Charlotte Hinchcliffe in the sitcom named The Inbetweeners. This is a coming-of-age sitcom that involved issues faced by teenage boys like school life, friendships, lad culture, male bonding, and also failed sexual encounters. This role is also one of the most iconic roles in her career. In this time, she also participated in season 5 of the reality competition ‘Dancing on Ice’. In the year 2011, she got her first film debut with the film Outside Bet, which was a comedy flick. After two years of playing this role, she also starred as Bridget in the movie named ‘Get Lucky’. In the year 2014, she also featured in the films named Almost Married’ and ‘Unforgivable’.

For the story of the film Almost Married, she played the role of a woman who returns with an STD after spending a night out. Eventually, after this night out, she is not able to have sex with her husband-to-be. The following year after this movie, she also appeared on the show ‘The Keith Lemon Sketch Show’. While she appeared on the show, she was also working on the films ‘Dad’s Army,’ ‘Ibiza Undead’ and ‘The Tourist.’ in the years 2016 and 17, she also featured in the sketch comedy television series ‘Tracey Ullman’s Show’. She has also made a small appearance in the shows ‘Father Brown’ and ‘The Keith & Paddy Picture Show’. In the year 2018, she played the role of Becky in the live-action family comedy film titled ‘Patrick’.

Who Is Emily Atack Dating? 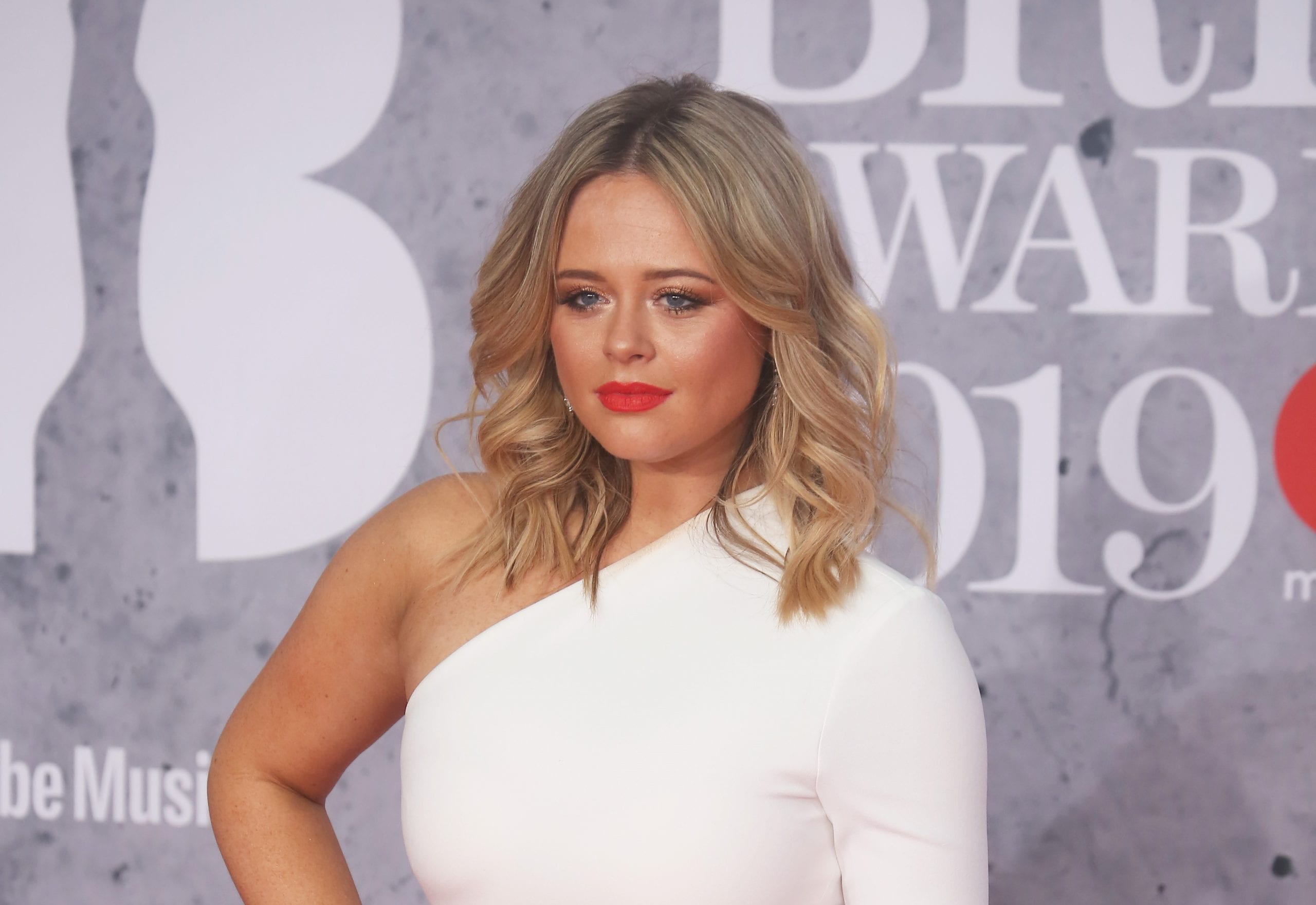 Atack has had a relationship with people in the entertainment industry before. But never ventured outside of that. But this time, she is dating the young entrepreneur Jude Taylor. The couple was seen walking hand in hand. The two were also photographed together and were one of the leading member’s clubs of Soho House’s newest venue, 180 The Strand in Central London. A source claims that the two have common friends and met through them. Neither of them is serious about each other right now and they are not rushing anything. Currently, they are just going on dates together in recent weeks and are just enjoying spending time together.

Prior to dating Taylor, she has also dated the comedian Seann Walsh at Edinburgh Festival in 2016. And was in a five-year-long relationship with Jack Varchar. She also dated the producer  Rob Jowers. They made their first public appearance at the red-carpet event of the BAFTA TV Awards in the year 2019.