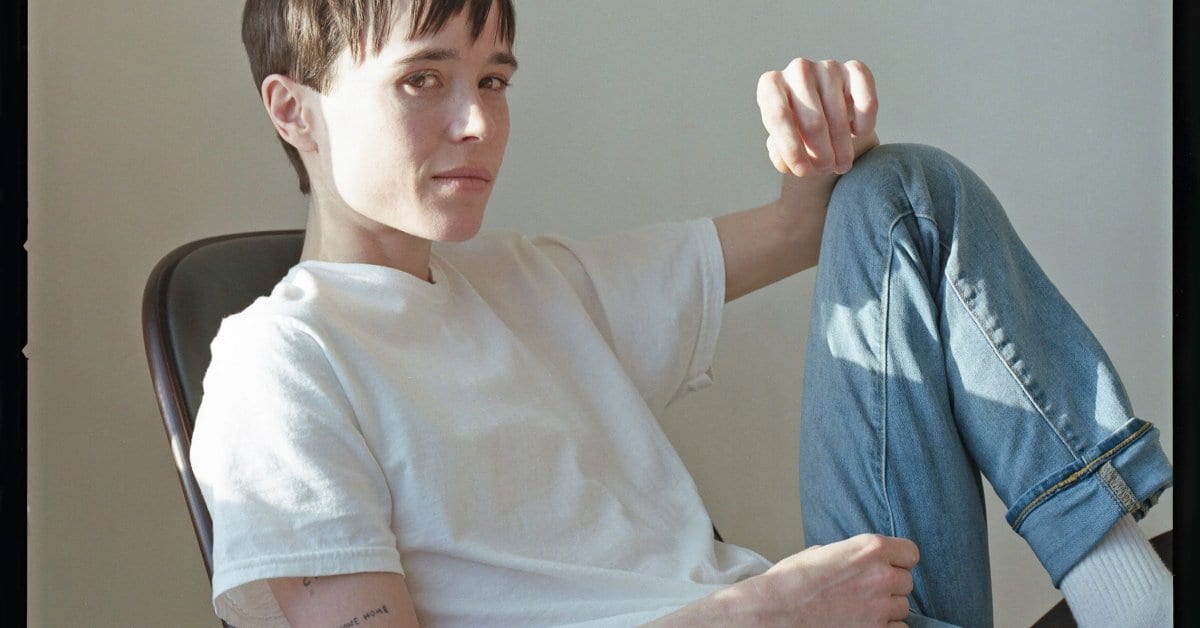 Who is Elliot Page Dating?

The popular actor made headlines all across the world earlier this year for embracing his true sexual identity fearlessly. People, including several celebrities and Canadian President Justin Trudeau, appreciated his straightforwardness and courage. This long list of celebrities also included the likes of Ellen DeGeneres and Hugh ‘Wolverine’ Jackman. Ever since Page’s coming-out story has gone viral, people have just one question – Who is Elliot Page Dating? Let’s see if we can find out the answer to this burning question.

Before we dive headfirst into Elliot Page’s dating life, here is some background information about the actor. Elliot Page is a Canadian producer and actor who previously went by the name Ellen Page. Page came out as a lesbian in February 2014 before announcing his transgender identity early this year. Elliot Page was born in Nova Scotia on February 21. 1987. Page is one of the most critically acclaimed actors in Hollywood for his roles in several movies.

Everything You Need to Know about Elliot Page

If you’re wondering where you have seen Elliot Page before, we have a list for your reference. Page has appeared in over thirty movies between 2002 and 2020. Two more are still in the post-production stage and are yet to be announced. Some of Page’s most widely appreciated roles include those that he played in – The Tracy Encounters, Whip It, Super, and Inception. Elliot Page has also appeared in two X-Men movies including The Last Stand and Days of Future Past.

Page later made his production debut with the movie called Freehold in 2015. He also made his directorial debut with a documentary movie in 2019. It was called There’s Something in the Water. Regardless of all his past achievements, Elliot Page shot to mainstream stardom with his role in the 2007 movie Juno. During this time, Page was only 20 years old. Juno is a comedy-drama movie about a teenager who gets pregnant and must deal with the consequences. Playing the titular character in the movie earned Page his first and only Academy Award nomination. Elliot was also nominated for the BAFTA, Golden Globe, and Screen Actors Guild Awards. 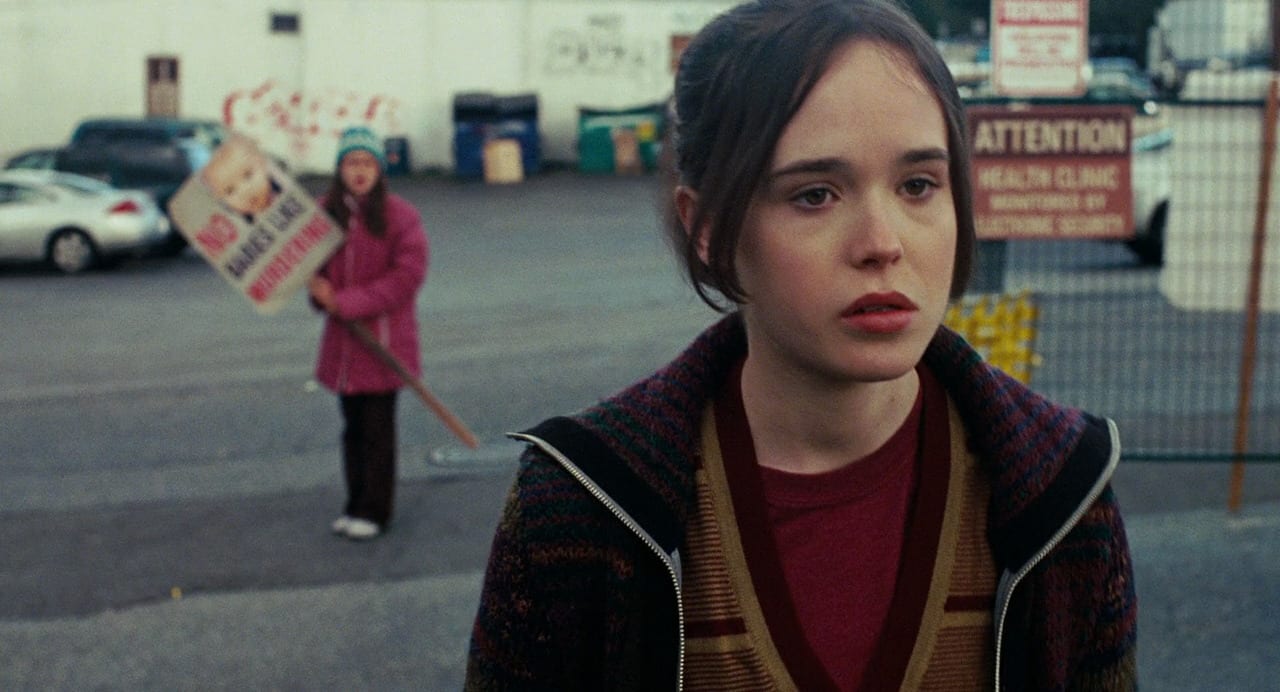 Elliot Page in and as Juno

Though Elliot started his big-screen journey in 2002, he had already started acting by 1997. It was mostly television roles during this five-year period. Page made his acting debut with the 1997 television film Pit Pony. He played the role of Maggie Maclean here.

Also Read: Who Is Chrissy Teigen Dating? The Star Opens Up About Cancel Culture!

Who is Elliot Page Dating?

At present, Elliot Page is not dating anyone. He is single and busy enjoying his new life. Page is working on several new exciting projects that will soon be announced. Two movies that Page has worked on as a voice actor are Naya Legend of the Golden Dolphin and Robodog. In terms of television appearances, Elliot Page has voiced the main character in Ark: Nominated Series. The show is scheduled to come out in 2022 and is currently in production

Unlike his smooth career trajectory, Elliot Page’s personal life has been quite tumultuous. The actor only came out with their sexual identity in February 2014 when he was 27 years old. Later, Elliot Page was also briefly married. His wife was Emma Portner – a Canadian dancer and choreographer. The couple got married in 2018. However, the two decided to separate in mid-2020. Later, they finalized their divorce in early 2021. 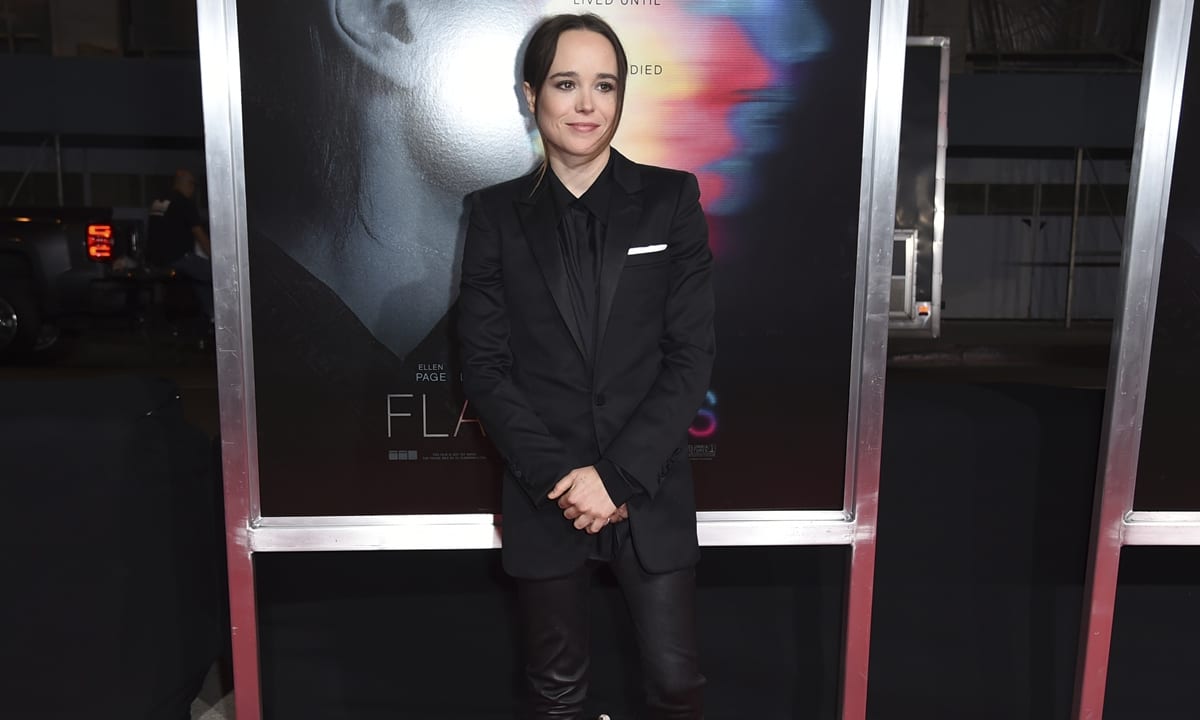 Earlier this year, Elliot Page announced his identity as a transgender man with a heartfelt letter across all his social media accounts. He also changed his name from Ellen Page to Elliot Page. Page declared that he will be using he/him and they/them pronouns henceforth. In April 2021, Elliot Page became the first transgender man to feature on the cover of Time Magazine. After he came out, Page received support from his friends and fans all across the world. Everyone expressed their pride at his decision to share this news with the world. Stay tuned to this page for all further updates on Elliot Page and his dating life!