Who Is Elizabeth Olsen Dating, Is The WandaVision Star Engaged? 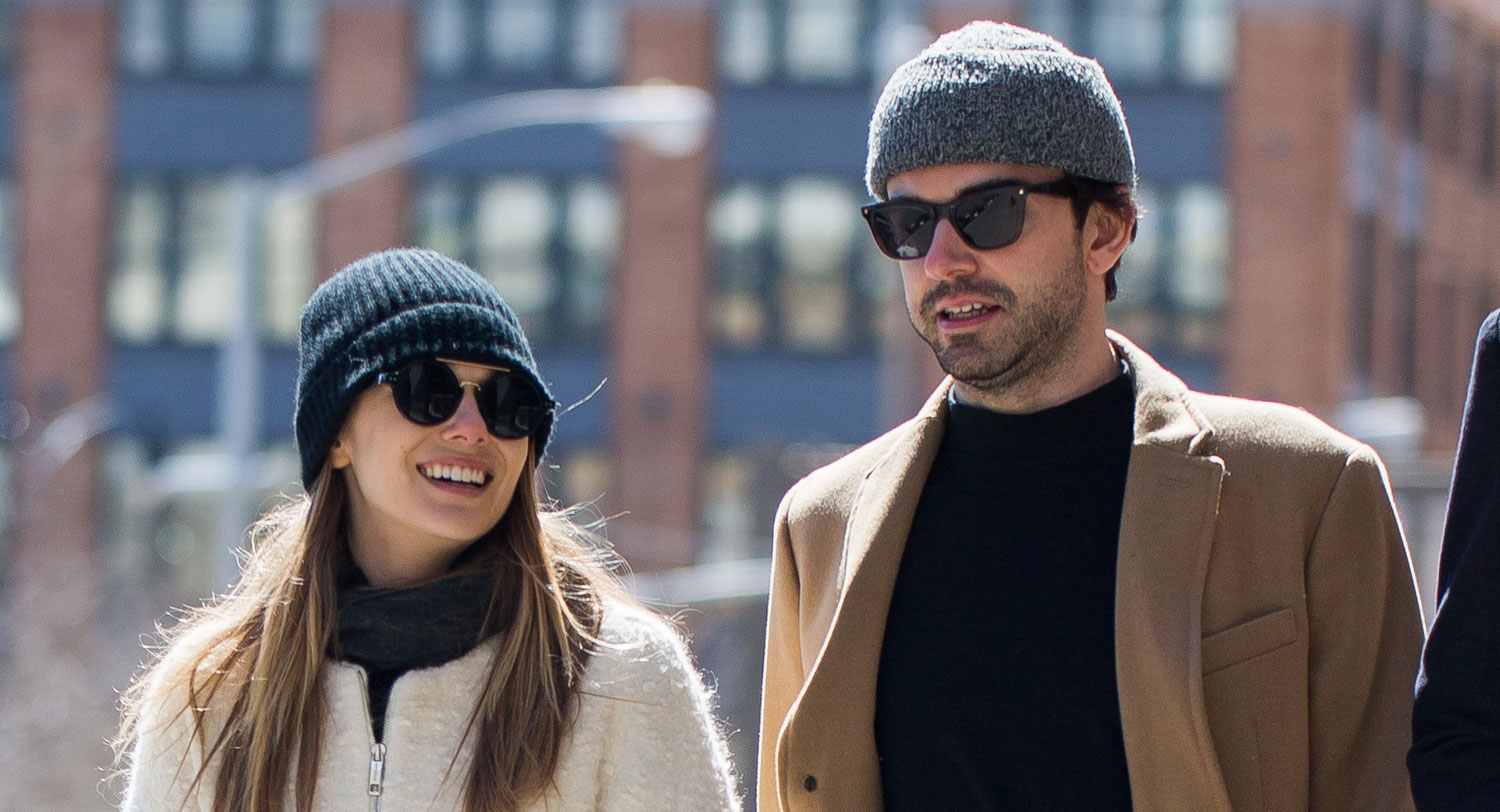 This year has been quite busy for Marvel star Elizabeth Olsen. After the success of the Avenger movies at the box office, Elizabeth Olsen was one of the few superheroes who went on to get her solo show WandaVision on Disney+. The show is not only a massive hit amongst subscribers, but fans are already looking forward to the next season! Moreover, this year has been extra special for the lead star as the show recently won four out of five MTV Awards. While accepting the awards, the actress gave a hue a hoot out to all the Marvel fans for their love and support.

She further said that she is overwhelmed as she had given seven years to her role The Scarlet Witch. While Elizabeth Olsen’s on-screen romance with Vision was met with a poignant end, fans are keen to know more about the star’s personal life. Believe it or no lt but the WandaVision star was once linked with some of her fellow Marvel co-stars including Chris Evans and Jeremy Renner! However, our very own Scarlet Witch of the Marvel Universe is officially on the market as she is engaged and is all set to walk down the aisle. Here are all the details about who this mystery man is.

Who Is Elizabeth Olsen Dating: The WandaVision Star Is Engaged!

Elizabeth Olsen has been in a relationship with her musician boyfriend Robbie Arnett. Arnett is a member of an indie-pop band named Milo Greene. After three years of dating, Arnett finally popped the question, and the two are engaged! The two first met back in 2017 while vacationing in Mexico. After media tabloids saw them on the streets of New York, the alleged pair finally made it official after their red carpet appearance together during the Gersh pre- Emmys party. 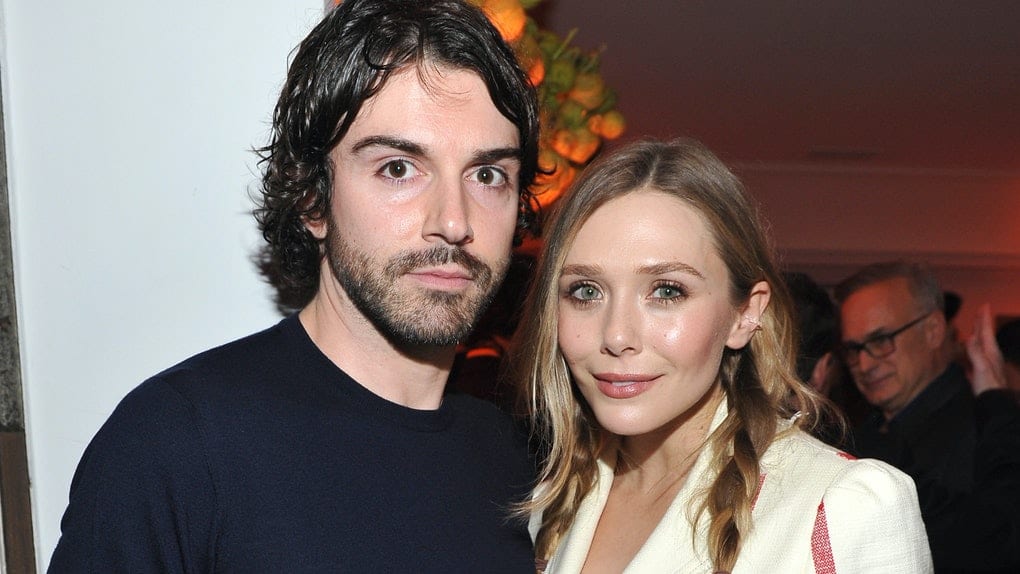 While the two are all set to walk down the aisle after years of being together, it seems like the wedding plans have taken a back seat given the whole pandemic horror going on. Fans have seen the Avengers star goofing around with her man during the pandemic lockdown. The two are often spotted together on casual walks or dinner dates. The pair still maintains a low profile, and as the Marvel star prefers to keep the relationship away from media limelight.

For more, also read Who is Tom Hiddleston Dating in 2021, Who is The Loki Star’s Love Interest?

Believe it or not but the WandaVision star was romantically linked with Tom Hiddleston who portrays the role of the notorious Loki. The dating rumours started back in 2015 when Elizabeth Olsen was already out of a long-term relationship. The alleged couple was spotted on numerous occasions thus convincing media tabloids that they two are dating. The two also worked together in the movie I Saw the Light.

Can we talk about how DEDICATED Marvel fans are?! 😱

In the words of the scarlet witch, Elizabeth Olsen herself, "Marvel fans, you guys are just the greatest fans to have." #MTVAwards pic.twitter.com/WuEckY28QL

Moreover, a reliable source claimed that the pair are looking for a casual relationship and not jumping into a serious commitment. However, these rumours were soon put to an end after Elizabeth Olsen herself cleared the air as she states that while she knows Hiddleston for almost four years and is just good friends, but they are not dating each other. This is not the first time that Elizabeth Olsen was romantically linked with her fellow Marvel Co-star.

Who Is Elizabeth Olsen Dating: The Avengers Star Was Earlier Engaged To Boyd Holbrook.

While the WandaVision is in a relationship with Arnett, she was earlier engaged to Narcos star Boyd Holbrook. However, Boyd Holbrook later confessed that the split was brutal for him as the split happened around the same time when he lost his best friend. The two were engaged and shocked media tabloids after they announced split after a whirlwind romance. 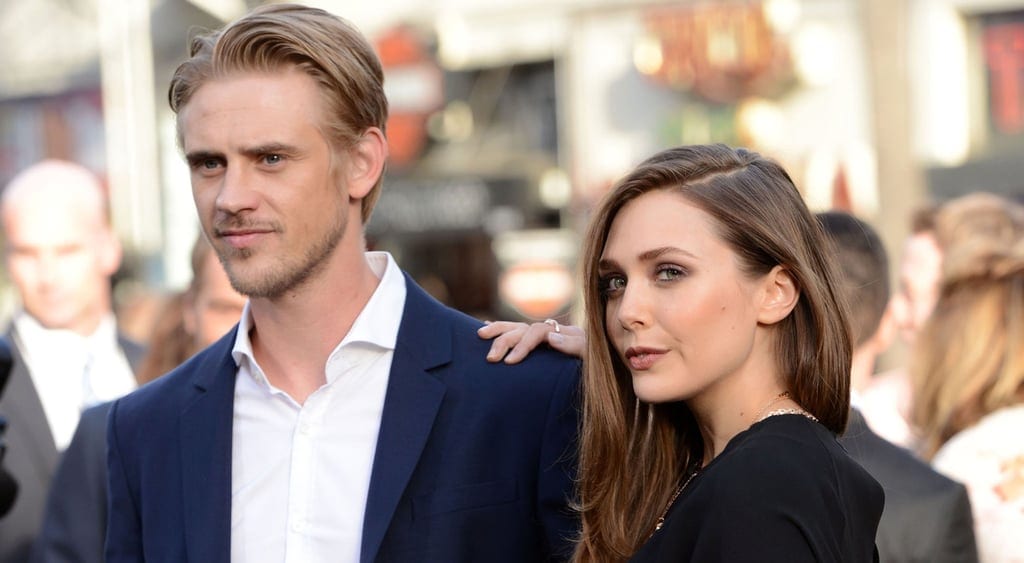 The two were in a relationship for almost three years and soon called off the engagement. The Narcos actor further stated that he soon went he into depression and tried to get away from it all while throwing himself into work and travelling. The Narcos star went on to admit that the split was so severe that it almost felt like a divorce!

Johnathan Hillstrand Net Worth: How Rich is ‘The Deadliest Catch’ Star?