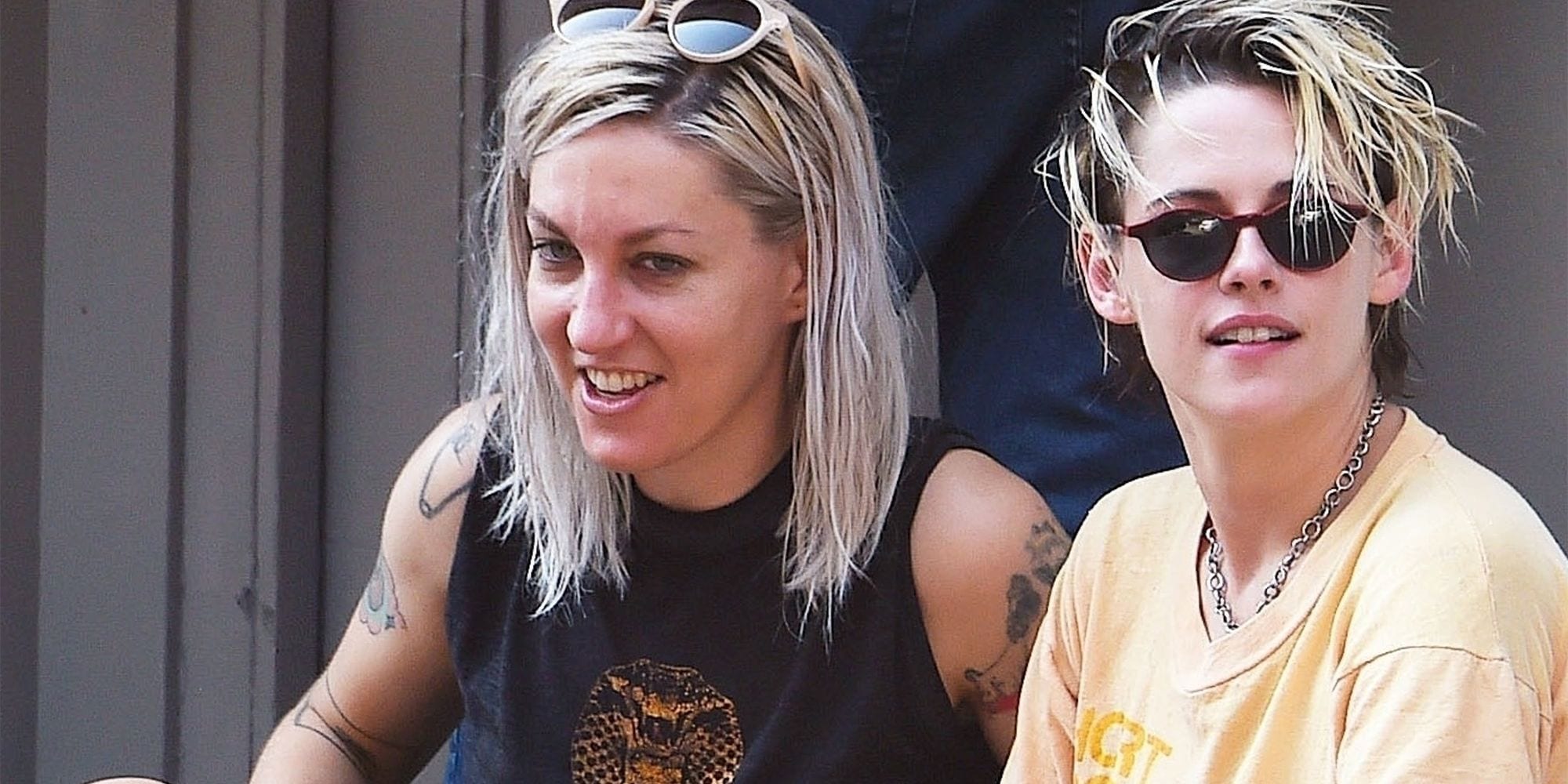 We are back with another love story. This time it is about a famous screenwriter who has given one of the best works throughout her career. Likewise, many projects are still in line. You might be thinking who are we talking about. Well, we are talking about none other than Dylan Meyer. She has been in the news for a long time now. However, she has been quite secretive about her relationships. But it was not easy for her to stay silent and secretive regarding her love life. Hence, the question of who is Dylan Meyer dating has surfaced on the internet. The paparazzi have gone snoopy to gather more information about the screenwriter’s love life.

As of now, Dylan does not own a Wikipedia page. However, it seems like her personal life is having a great impact on her career. Hence, she has become a part of the headlines on the internet. Also, her love life has fallen under the radar of the paparazzi. We all know that the topics of dating and relationships of celebrities have brought storms on the internet. Some turn out to be rumors. Whereas true information creates a ruckus. It is now a matter of fact to find out in which category does Dylan Meyer’s dating life falls. Therefore, in this article, we will be discussing who is Dylan Meyer dating. Likewise, we will shed some light on the celebrity’s career and how did she gain popularity. Here’s what we know about Dylan Meyer’s love life.

Who is Dylan Meyer Dating?

Dylan Meyer’s love life has become the center of attraction. The American screenwriter is currently in a relationship with a famous Hollywood actress. She is none other than Kristen Stewart. Yes, you heard it right. The Twilight actress is currently involved with Dylan Meyer. The duo has been in a relationship for a long time now. However, they kept it secret in the initial phase. They were first spotted together in the year 2019. It was somewhere in August 2019 when Dylan was spotted kissing her partner in broad daylight. Since then, the rumors about Kristen dating Dylan went high. As a result, they announced their relationship in October 2019. It was Dylan who exposed the news. She posted a picture of hers alongside Kristen.

Since then, the duo has been vocal about their relationship. They are often spotted hanging out together. Likewise, the duo never misses a chance to show off their love in public. Hence, we can say that the Twilight actress is very much interested in her new love life. Meanwhile, there lies a twist in their love story. Dylan and Kristen met even before they started dating. Years ago, they met on the set of a movie. However, nothing blossomed between them at that time. Little did they knew that after a few years, Kristen would fall head over heels for Dylan. 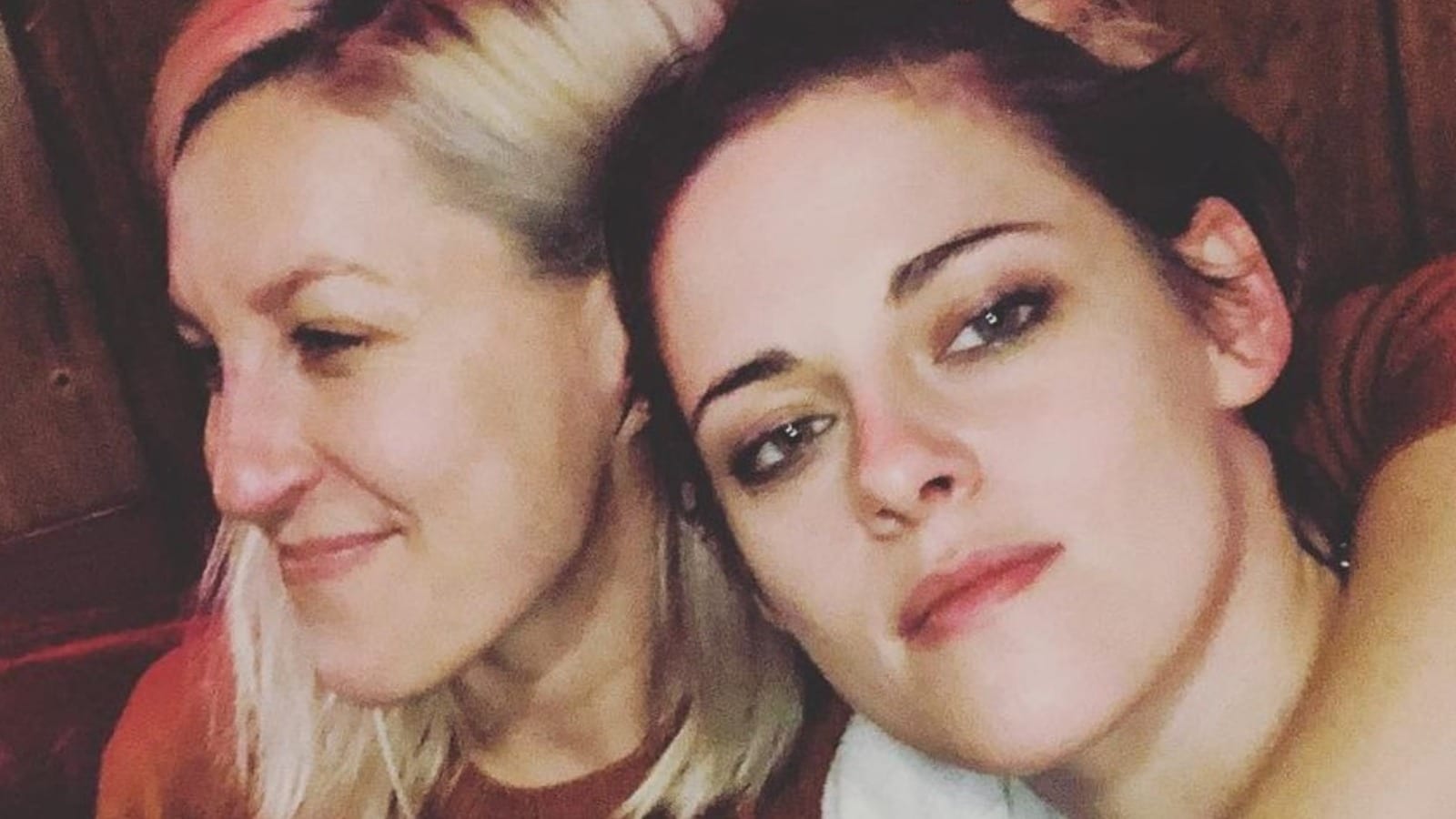 Dylan’s life and belongings need a lot of consideration. The famous American screenwriter has not been vocal enough about her personal life. Hence, this has instigated a level of curiosity among her fans. Moreover, Dylan has worked hard to make her own identity in the field of screenwriting and the film industry. Over the years, Dylan has written various movies. Some of her notable works are Loose Ends and XOXO that got released in the year 2015 and 2016, respectively. Likewise, the latter starred Sarah Hyland. Moreover, she was a popular name behind the famous TV series Miss 2059. The series was highly appreciated by the audience. Her most recent work includes Moxie. It is a Netflix music drama starring Josephine Langford.

Apart from her short yet successful career in the industry as a screenwriter, Dylan has jumped into acting as well. She has worked hard to make her spot in the industry. Likewise, she did everything possible for her to live her dream. As a result, she also tried the art of acting. Dylan has made short appearances in films like The Death and Return of Superman, Jem Reacts to the New Jem and the Holograms Trailer, and Wrestling Isn’t Wrestling. It seems like she needs to work harder to gain her share of fame in the industry. 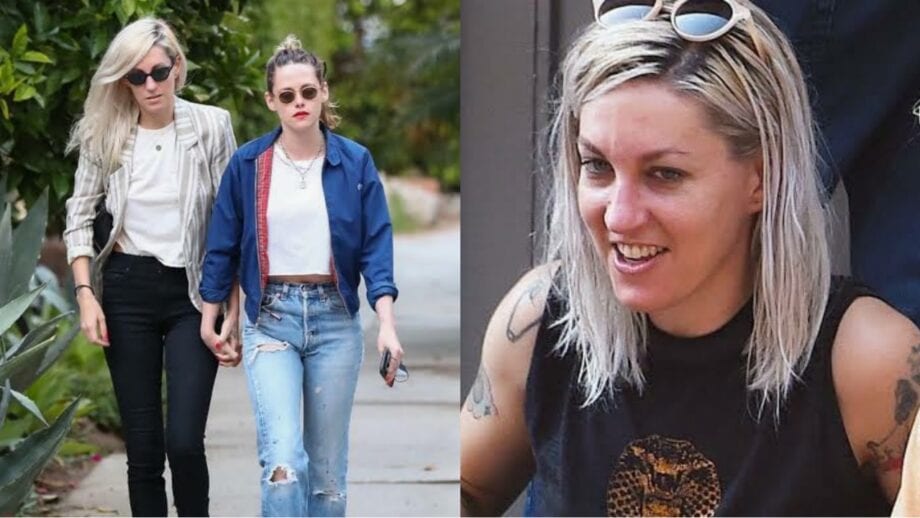 Who is Dylan Meyer dating?