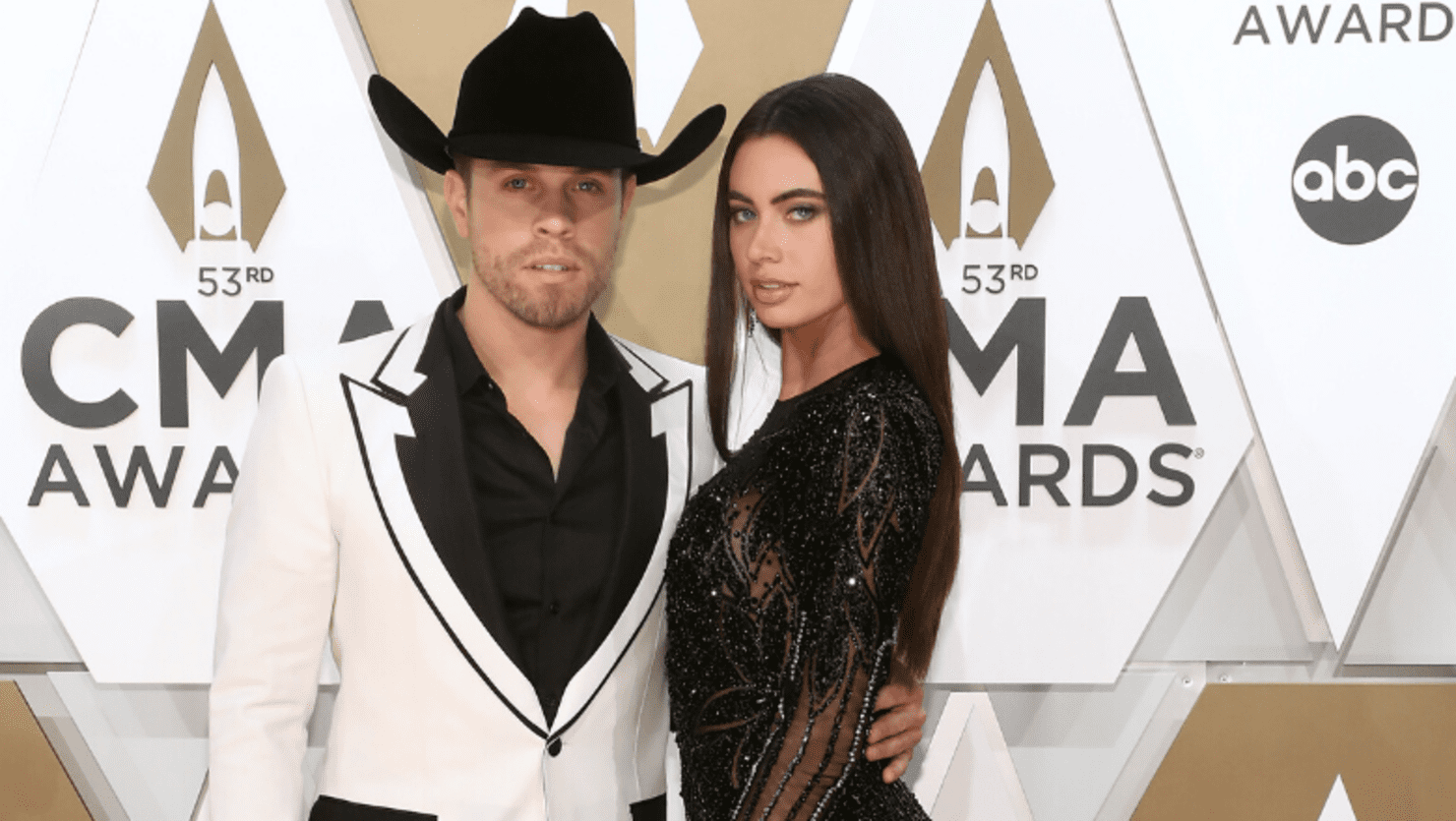 The American country singer Dustin Lynch has spoken multiple times about his partner. But, who is Dustin Lynch dating? The singer has thousands of fans, and they are already ready to gather details on his life. Moreover, they are the most interested in knowing, who the actor loves and adores. Well, his girlfriend is truly a beauty. Moreover, she is super talented and famous. So, without further ado, get to know all about Dustin Lynch and his lady.

Dustin Lynch is dating  Kelli Seymour, who is a beautiful California-based model and actress. The two meet in a very “millennial” way. However, their romance is still going strong. And that’s what matters. Just like the other relationship announcement, we first got to know about Dustin and Kelli’s relationship via Instagram. And soon the “Who is Dustin Lynch Dating?” query came to a stop.

It has been a couple of years since the country singer, 34, and the model/actress, 27, began dating. And it feels amazing to say that the two are still going strong. Also, the two make a really hot couple! The couple made their public debut at CMA Awards, 2019. The duo looked incredible together as they coordinated with the hues black and white.

Who is Dustin Lynch Dating? Meet His Girlfriend

Dustin Lynch is dating Kelli Seymour as we must just mention above. She hails from Mississippi and is currently based in California. Reportedly, she is working in the industry as a model and actress. You will recognize her from the movies ‘666: Teen Warlock’ and ‘Sorority.’ She is yet to make a big name in Hollywood. However, her Instagram model profile has got some huge numbers of followers to the model.

Social Media plays an important role in her popularity and growth. Currently, she has 197K followers admiring her. The model frequently posts pictures of her vacationing, with friends, or simply looking gorgeous. Although, she rarely posts with her beau, here is a jaw-dropping shot of the two at the CMA awards. 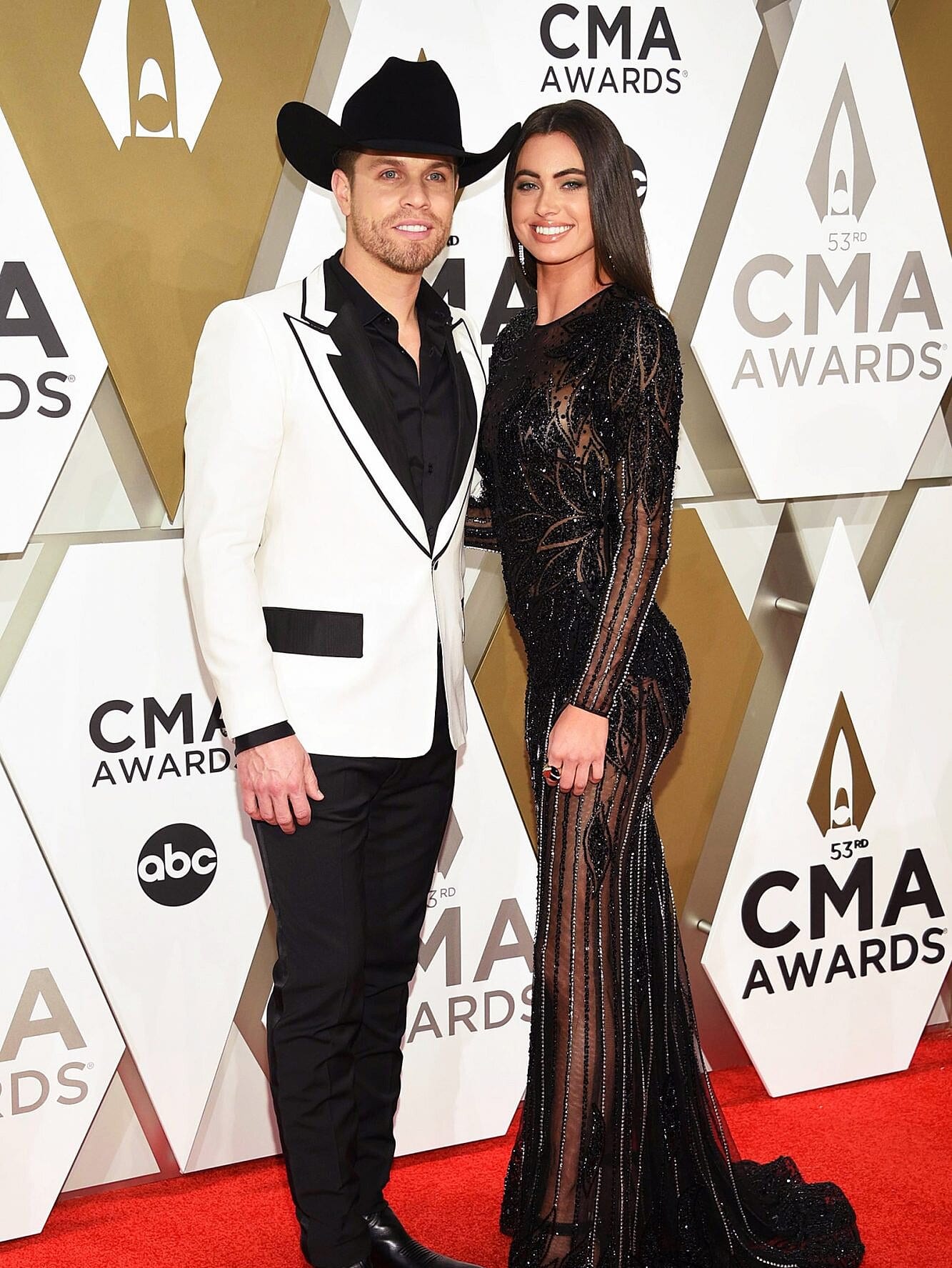 Dustin Lynch and Kelli Seymour at the 2019 CMA Awards

Seymour signed a fancy deal with White Cross Management, who will represent her and her modeling careers and opportunities. Prior to this, she was under MP Management in Los Angeles and Miami. Even though she is still growing as an artist, she has managed to earn some good money because of her modeling talent. Apparently, Seymour is worth $500,000. Moreover, she makes $500-$1000 with every Insta post. Mostly, her shots are filled with glamour or the model showing off her bikini-clad body. She also does paid partnerships with brands like ‘Yoins’ to get them exposure on the net.

She has also appeared in a couple of movies, but that did not bring her enough success though. However, we can still see her turning tables soon.

How Did Dustin Met Kelli?

Love in the 21st century happens in a pretty “social media” way. Reportedly, the country star also connected with his girlfriend through Instagram. The singer admitted that he slid into her Direct message, and that’s how they both started to get closer.

In a recent interview, Dustin spilled that he popped with a “hey” and a big smiley face in the Mississippi native’s DM. The Ridin Roads singer shared that he wanted to start with a witty and funny line. However, the simple Hey worked out the best for him. Well, we all should get some flirting tips from Lynch. 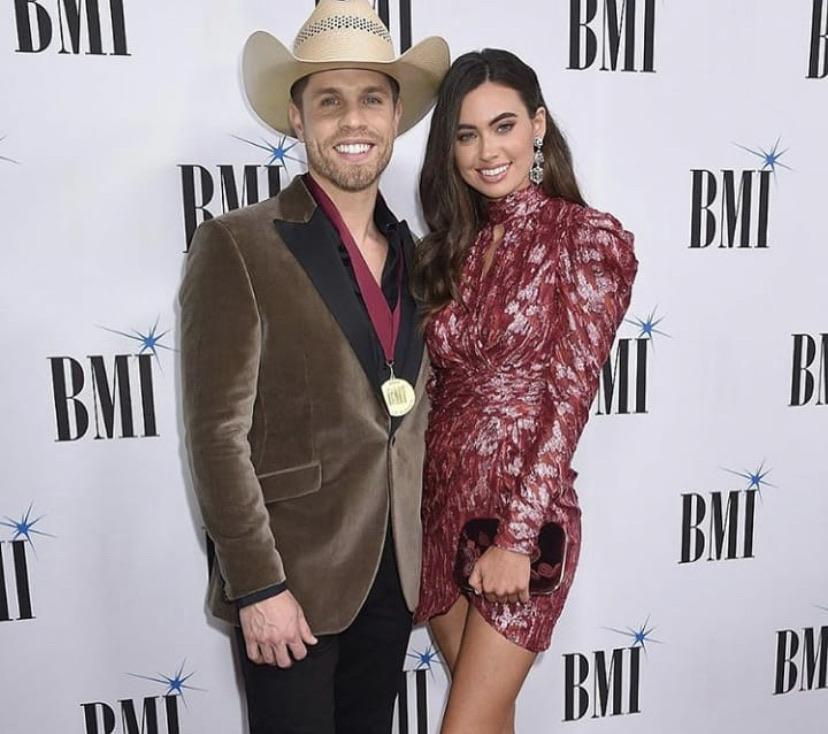 Also, it’s clear that Seymour was already into the singer as they have been a couple for a long time now. Thier secret to a happy relationship is maybe because they explore new things together. In an interview with US Weekly,  the 34-year-old singer revealed that they have been on many amazing trips together.

“We’ve just been blessed [with] the way touring has worked out. That’s what we love to do. We love to go explore and do new things.” Dustin explained that Kelli also joins him while he is on tour. The singer said that it’s good to have her plus it gives them some more time to explore. Clearly, the two are into each other. And we wish the couple good luck in the upcoming years.

Also Read: Why Did Years and Years Break Up? The Famous Trio-split