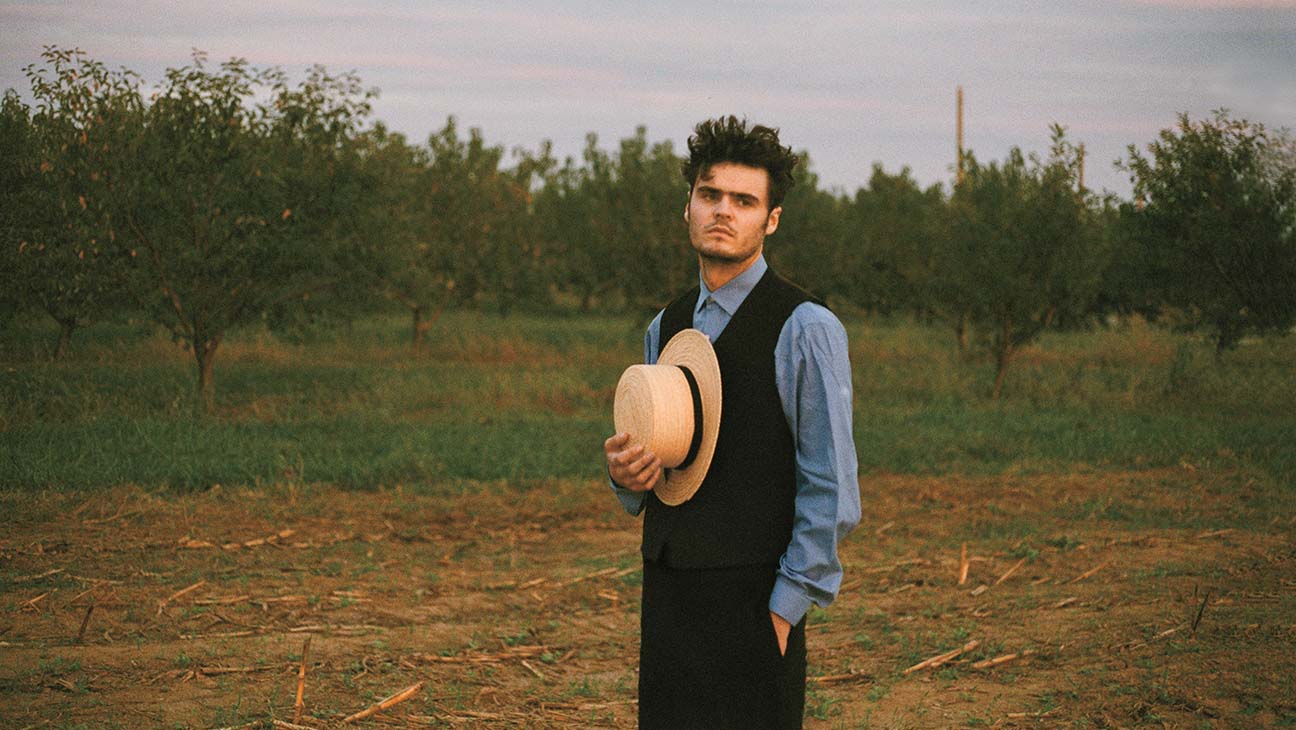 Duke Nicholson has started his career in the entertainment industry pretty soon, and we all know how much the audience already loves him. The actor has done quite a few exquisite roles in the movies, such as the horror film Us in 2019, and did the role of Danny. Then we saw him in Crisis in 2021. He has had a cameo appearance in the Lana Del Ray film, which was released back in 2019. The actor was born Duke Norfleet. His parents are Jennifer Nicholson as well as Mark Norfleet. He is pretty popular in the industry for being the grandson of Hollywood’s legend, that is, Jack Nicholson.

It was last year around October that Duke had relationship rumors with supermodel Bella Hadid. It was reported by numerous social media outlets that Bella now has a new boyfriend, and he might be Duke Nicholson. The sources also revealed that the two are actually dating in secret and do not wish to make their bond public yet. Obviously, the two have not posted a single thing about each other on their social media pages at all. To contradict these relationship rumors, other sources in the media revealed the two are actually just friends and nothing more than that. Let us get it all clear about these rumors and tell you what actually happened in October 2020. According to an official spokesperson of Bella Hadid, the model is actually single. They also revealed that all the rumors about her dating Duke Nicholson are false. 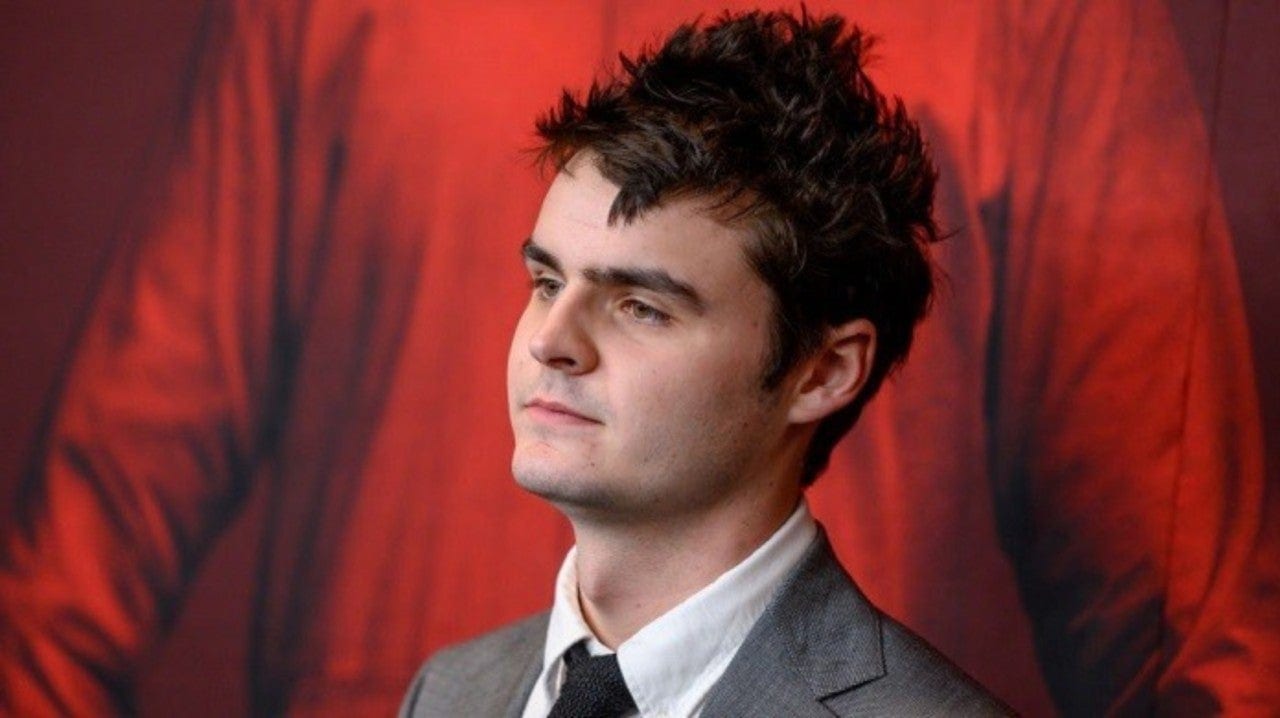 Let us come back to Duke and tell you guys that he is 21 years in age. We can already see that he has many accomplishments under his belt at such a young age. It will provide him with a chance to grow more into the industry and follow in his grandfather’s footsteps. If you are wondering who this gorgeous human being is, well, you have nothing to worry about. It is because here we have wrapped up all the details which you guys would need to know regarding the actor. As per the updates about Duke on the internet and from various news media platforms, it can be concluded that he is an actor who is highly in demand right now.

As of 2019, Duke has been gaining immense popularity among the fans. His resume is getting thicker day by day, and as we have already discussed, he is surely going to land the title that his grandfather is quite known for. He is quite known among the fans for his character of Danny or Tony in Us. This film was made by director Jordan Peele and can be dubbed as one of the best movies in the horror genre from 2019. Dreamland is an upcoming project which is still under construction. The film is going to have a cast studded with stars such as Armie Hammer as well as Gary Oldman. We also have Michelle Rodriguez in this film, and obviously, everyone is pretty anticipated. The film is being directed by Nicholas Jarecki. The catch is, this tale will also star Duke Nicholson in one of the major roles. It will surely help build up his portfolio for even bigger roles.

Back in one of the interviews that Duke was attending, he revealed a bit about his personal information and how he actually started in the entertainment field. He said how he did not always dream of becoming an actor but eventually developed an interest in the field. According to him, the roles and passion in him came gradually, and he developed through it. Duke also discussed that his grandfather Jack Nicholson does not talk about acting that much but is rather interested in watching sports and discussing them with his grandson.

Jennifer Nicholson, Duke’s mother, happens to be a fashion designer by profession. On the other hand, Duke’s father, Mark Norfleet is a pro surfer but now has retired from the sport. Duke went to a high school located in Wildwood and discussed how he initially wanted to be a director. He made one short while being a teenager called The Happy Fisherman. Duke says he is pretty possessive about this directorial side of him and does not show it to anybody. As for the story of this short, it threw light on a fisherman whose genitals were bit by a fish.