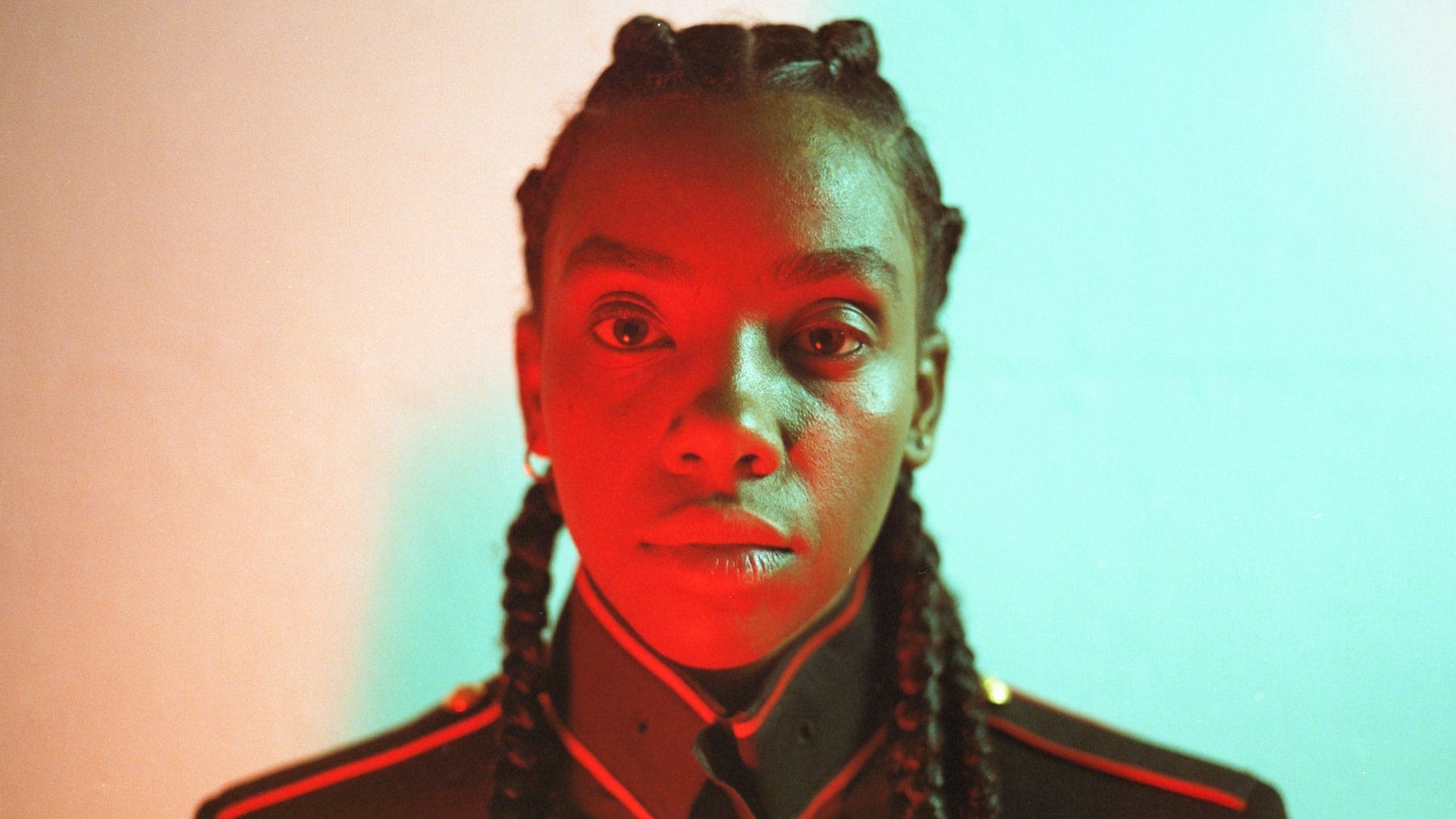 Fans must be wondering who is Dua Saleh. Netflix teen comedy series Sex Education has finally announced the release date for the much-awaited season 3! While the upcoming season is going to be an interesting roller coaster ride after a gripping season 2 finale, it seems like some new faces are going to entertain fans in the coming new season. While the leading cast members have returned, fans saw a fresh new face: Dua Saleh! Sudanese-American recording artist Dua Saleh initially came to prominence as a songwriter, poet, and actor based in Minnesota.

Her debut titled Nūr was released back in January 2019 by the Against Giants record label. The album gained a positive response, and the second release named Rosetta was later released in the following year. Fans are going to see Dua Saleh in Sex Education season 3. She is one of the newest addition amongst many others who will have joined the cast ensemble. We will find out more about who is Dua Saleh.

Who Is Dua Saleh?

Dua Saleh identifies herself as non-binary and has time and again talked about the importance of poetry and music and how the contribution of the queer community is so very important. She ought to find peace and solace through her music and poetry while also looking into the issue of inclusion. Dua Saleh has bagged the role of Cal in the hit Netflix series Sex Education. Dua Saleh has released a song titled Body cast that talks about police brutality. Saleh has earlier opened up about the George Floyd incident while demanding justice for him and his family. Most of her musical creation has some social message behind it. 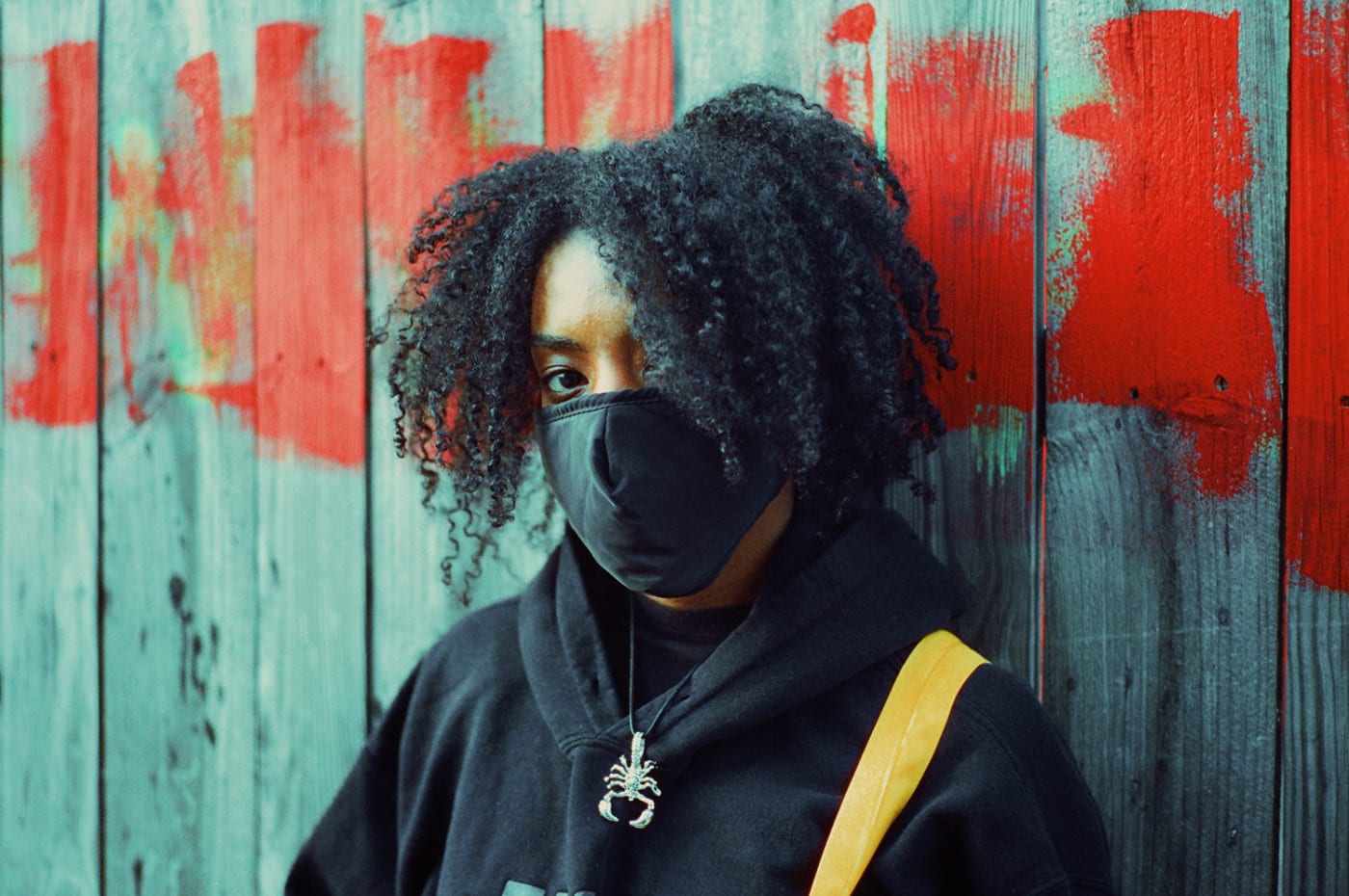 Given how Sex Education has been a groundbreaking series while enlightening the younger generation, Dua Saleh’s addition is crucial in the all-over plot of the show. Dua Saleh will be playing a new character named Cal. Just like in real life, Dua is going to be playing a nonbinary student at Moordale secondary school, which is the fictional locale of the show. The recurring role will be explored at length as the third season will be arriving this September.

Also, read Top 15 High School Teenage Dramas Of The Decade That You Need to Watch in 2021

While talking about her entry on the show, Saleh has expressed her excitement as she is all set to make her acting debut on such a groundbreaking show. The star admits that she is elated for Sex Education to include her as an actual enby to portray a non-binary student. The artist further explained how important it is to be Black and non-binary means to them. Saleh says that it means that they operate from a place of survival due to oppression. If you haven’t already seen the brand new released pictures from Sex Education season 3. We also have a few glimpses into Dua Saleh’s transformation into Cal. Not to forget even leading star Maeve comes with a whole new hair transformation!

Moordale uniforms!! Maeve with a fringe and dip dyed hair!!! New characters!!!! It’s a lot to take in!!!!! pic.twitter.com/BJb8HyZkGt

Saleh adds that they can still manage to find joy and self-love. The musician further explains that she carries a legacy and power that can not be bridled by the social imaginary. Dua Saleh believes that having all of these multilayered identities means that they have socio-political responsibility to share her truth with the world even in the face of adversity.

What To Expect From Dua Saleh’s Appearance In Sex Education Season 3?

Given how Cal’s character has been sketched by the writers, fans can expect Dua Saleh’s character to get into a heated feud with the school management. Moreover, introducing a real-life nonbinary character has increased diversity and inclusion in the cast ensemble of Sex Education 3. 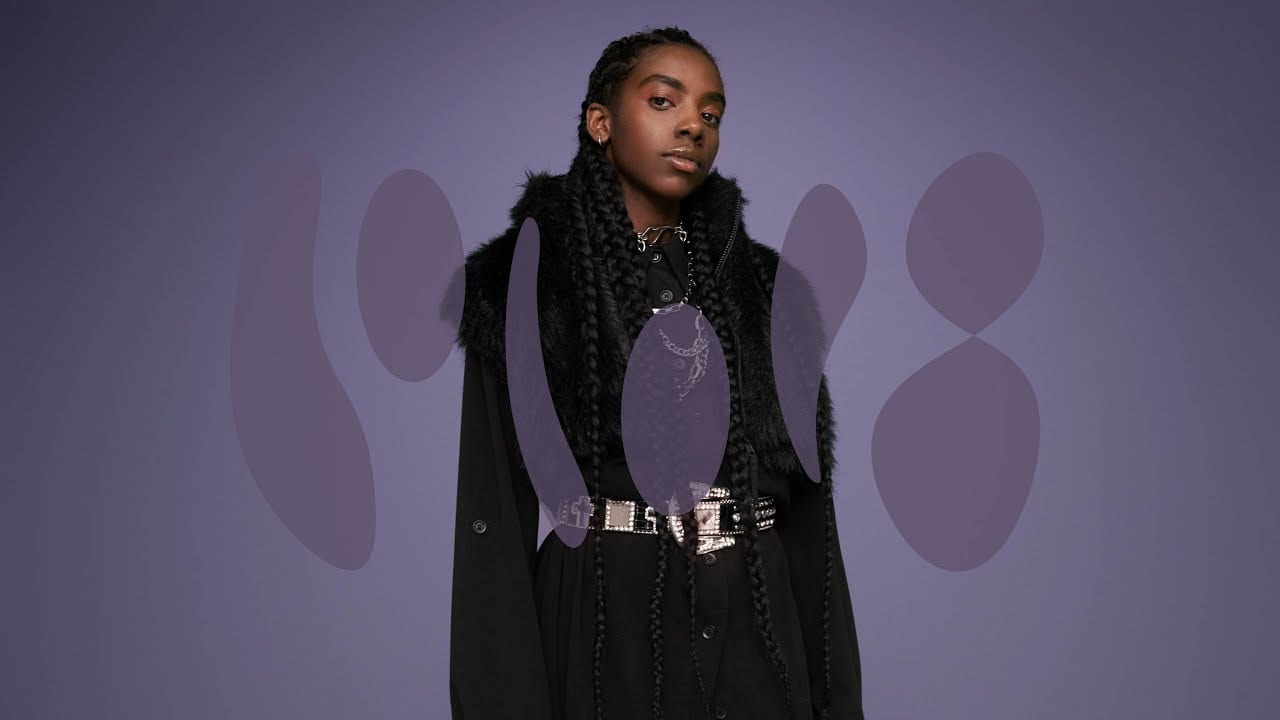 Not only Dua Saleh herself, but even fans are excited to see what’s in store for her in the upcoming season of Netflix’s hit British comedy series. With Saleh’s enigmatic personality and the show’s ideas, fans are going to witness something phenomenal in the upcoming season. Sex Education season 3 on 17th September exclusively on streaming giant Netflix.