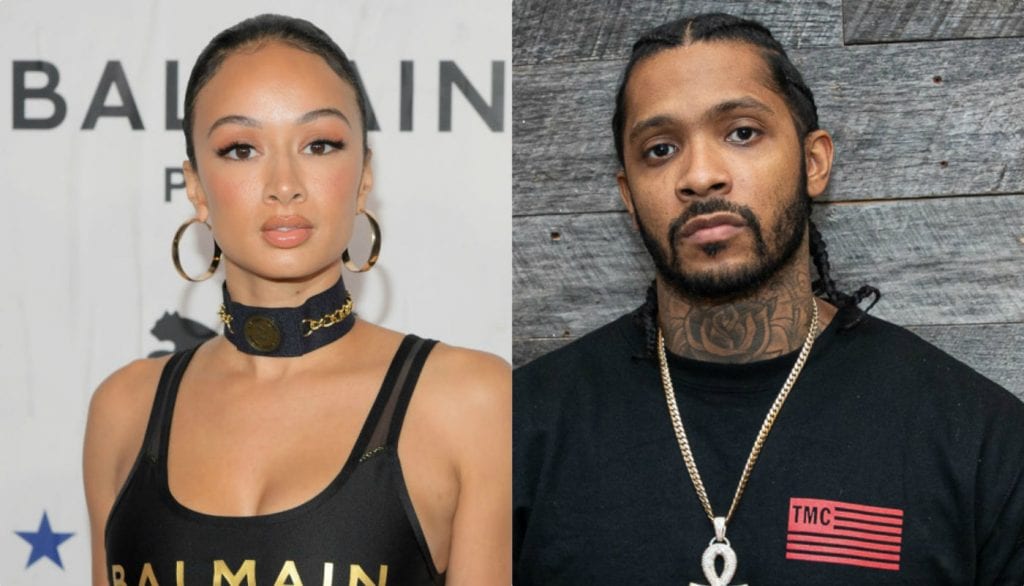 American television personality, model, and entrepreneur Draya Michele gained worldwide recognition after being a part of the reality television show Basketball Wives LA in 2011. Later, Michele tried her acting skills in the show titled Will to Love starring opposite Keshia Knight-Pulliam and Marques Houston. Michele garnered huge attention as part of the cast of Basketball Wives LA till the very end at the end of the show’s fourth season back in 2015. The self-made star was also a part of some other movies including True To The Game and Til Death Do Us Apart.

Later after her recurrent success in the world of reality television shows, Draya bagged a supporting role in the movie The Perfect Match back in 2016. After making a name for herself in the Entertainment industry, she went on to launch her own swimwear line named Mint Swim. Then went on to launch a clothing line named Beige & Coco in 2016. She describes her other line Fine Ass Girls as streetwear while explains that Beige & Coco is a little more sophisticated. Draya Mitchel gained huge media attention after her high-profile relationship with singing star Chris Brown came under the public eye.

Who Is Draya Mitchel Dating? The Model And Television Star Sparked Rumour With Tyrod Taylor!

Draya Mitchel has a new man in her life as media tabloids spotted the two on various occasions. The Basketball Wives star is sparking dating rumors with Tyrod Taylor. The two were spotted on date night earlier in January where the star was wearing a stunning red suit kinda dress while looking all cost with the LA Chargers quarterback player. 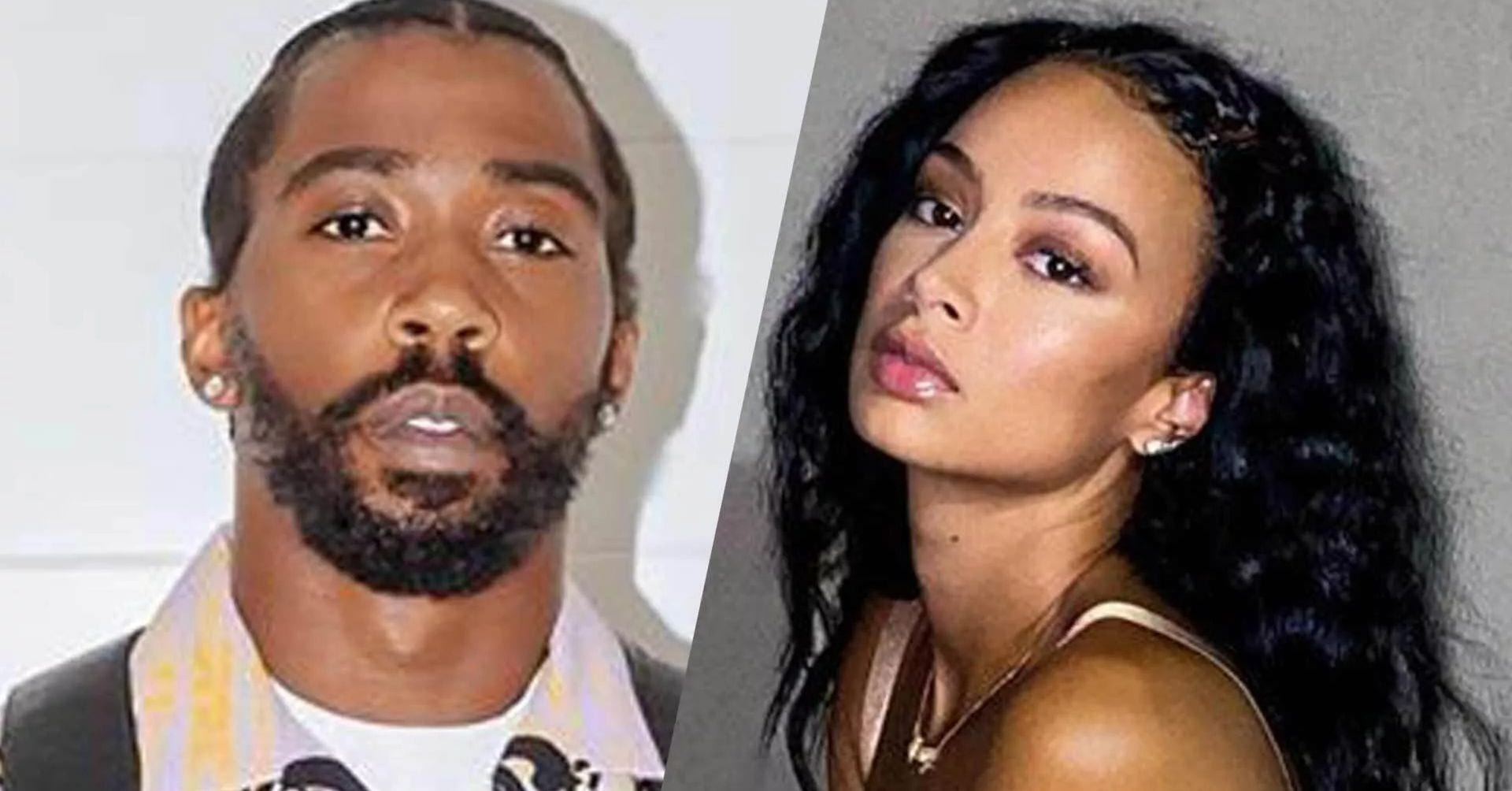 The two sparked rumors right from December last year after paparazzi clicked the two on Newport Beach. Moreover, fans were quick to realize that Draya was taking a special interest in all the recurrent matches that made their way into her status stories on social media. Room after they were spotted together, Draya uploaded a picture on Instagram with a caption that confirmed that she was out for date night. The alleged pair might soon make their relationship Insta official now that they are making a few public appearances.

While the television star has moved on with the NFL player, earlier in July last year, her name was linked with Ryan Henry. These rumors were consolidated after Ryan wrote mine backward in one of Raya’s post on Instagram. Fans were quick enough to decode the hidden meaning, and the dating rumors started to circle.

This is a cause close to @drayamichele's heart. It provides black women and girls the opportunity to pursue therapy and access mental health resources, and brings opportunity and healing to communities of colour ✨

We are SO proud to be supporting this incredible foundation.

However, Ryan Henry had something cryptic to say when asked about his alleged romance with Draya. Henry explained that commenting on something is not necessary dating, but it might be an inside joke between him and another friend. While many don’t know what their relationship is because they might be of notoriety, it is not right to jump to conclusions.

The Reality Television Star Was Earlier Engaged To Orlando Scandrick.

The television star was earlier engaged to Orlando Scandrick, whom she started dating from 2014 onwards. The air took the next big step and was soon engaged within two years! However, their relationship was a tumultuous one where Orlando even had to get a restraining order on Michele. The order was asked for after there was an argument where things got physical between the two. Despite being in a whirlwind relationship for a while, the pair called it quits after their romance seems to hit a rocky end. After confirming the split, Draya confirmed that she is single. 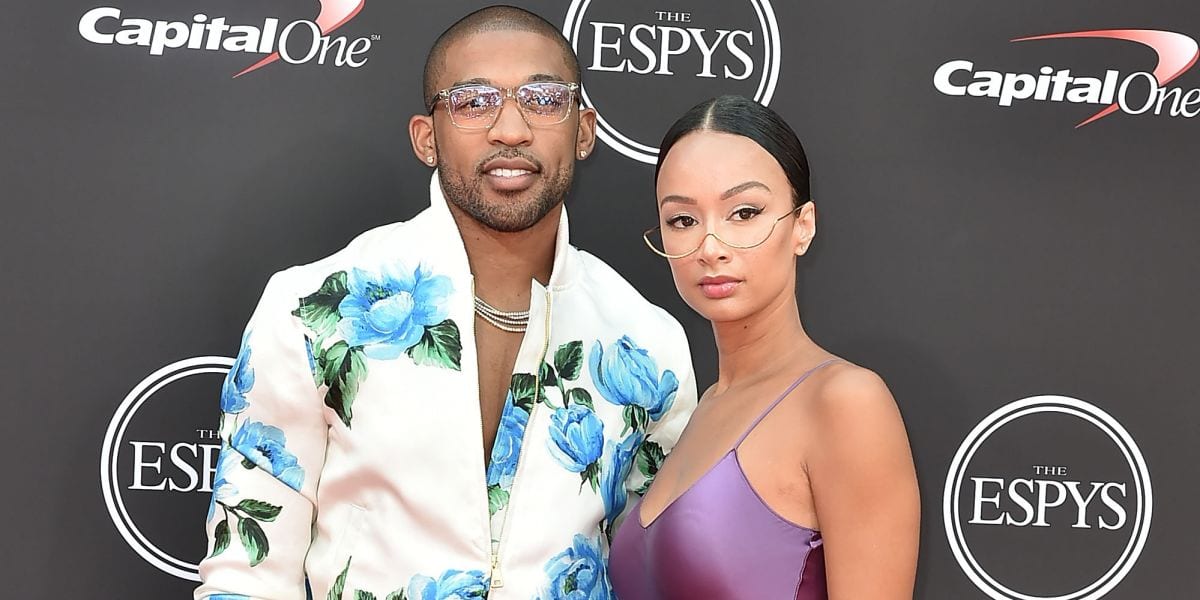 She also further asked people to not throw any shade on her or her former flame as that won’t make any difference. Fans soon speculated rumors after Draya exchanged some flirty emoticons on one of Tyrod Taylor’s Instagram posts. While the breakup was not that dramatic, the two have no bad blood between them. Draya was later reportedly getting close with rapper Nas. The model soon moved on with Tyrod Taylor as media spotted the two on date nights several times.