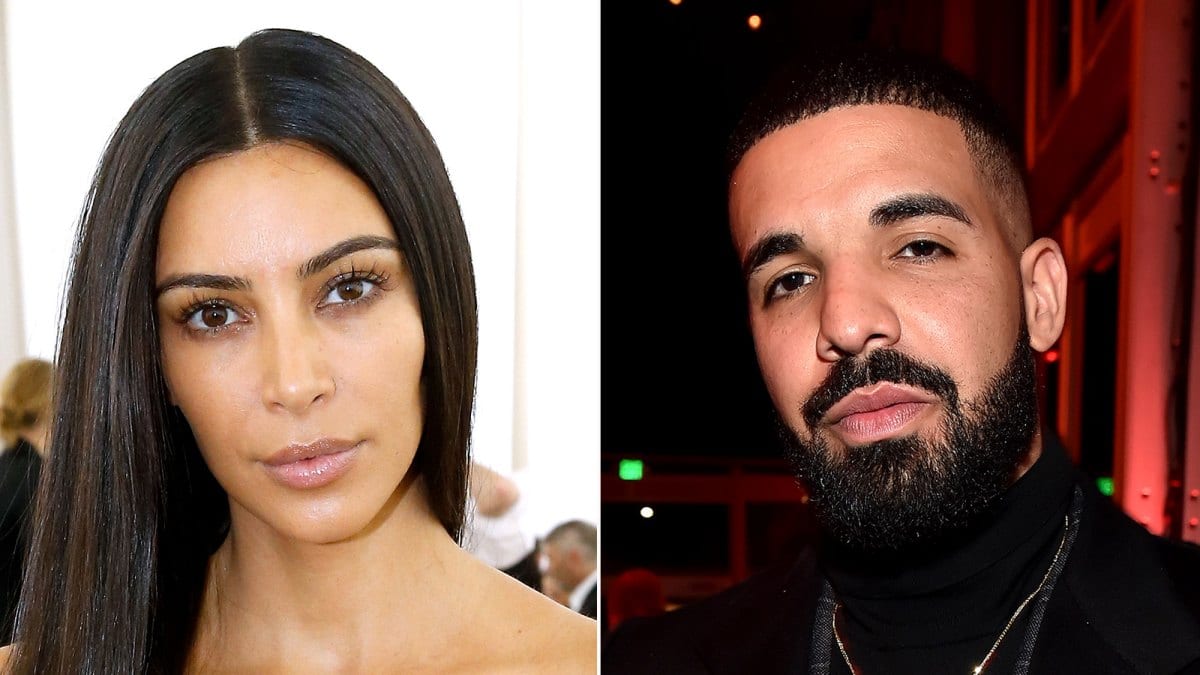 Popular musical artist Drake has been gaining huge prominence over the years amongst fans, all thanks to his back-to-back releases that go on to become chart-toppers. However, apart from his professional success in the music industry, Drake has managed to gain media attention for his controversial personal life. His tumultuous dating life has been under the media spotlight for years. The rapper has recently been accused of breaking Naomi Sharon’s eight-year relationship with her fiancé. The rapper star has gained quite a reputation after being linked with several celebs, including Jennifer Lopez and Rihanna! Drake is gearing up for his upcoming album titled Certified Lover Boy.

The album was initially scheduled to release in January but was inevitably delayed for some personal reasons. The artist took to social media and explains that while he wanted to release the album in January, it had to be delayed as he was stuck between surgery and rehab, and his energy has been dedicated to recovery. From Rihanna to Kylie Jenner, the Hotline Bling hitmaker has been linked with several big names over the years, and fans wonder athlete the Canadian rapper is a married man or not. Drake was later linked with a few leading ladies, including Kat Dennings, Tyra Banks, Zoe Kravitz, and Serena Williams. Drake even reportedly had a crush on television host Maya Jama but the romance never really blossomed between the two.

Who Is Drake Married To: About The Hotline Bling Hitmaker’s Personal Life

While the artist is quite the genius as far as his musical creation is concerned, Drake has a rather tumultuous dating life. Contrary to sow of the ongoing rumors that are doing the rounds, Drake is not married. However, he has been linked with a few leading ladies of the Entertainment industry over the years. 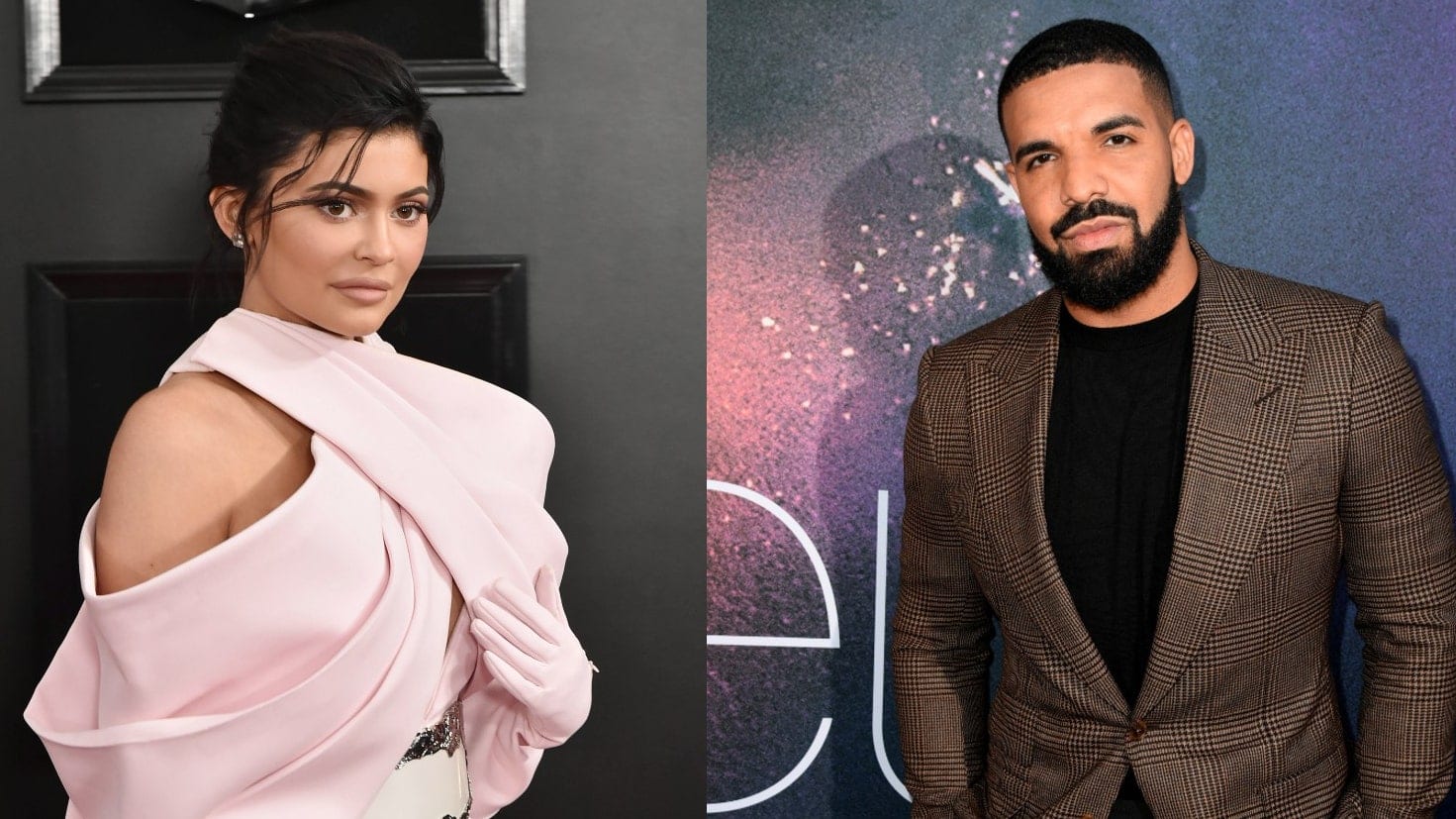 It is no news that Drake is a good friend of the Kardashian family. Believe it or not, Drake was briefly linked with makeup mogul Kylie Jenner. After Kylie Jenner’s split with Travis Scott, it was speculated that the two are dating. However, the whole romance soon fizzled out as Kylie was reportedly turned off by Drake’s reputation as far as his dating life is concerned.

Drake Has Been Accused Of Breaking Up Naomi Sharon’s Long Term Relationship.

It seems like there has been another addition in Drake’s tumultuous dating life. Fans are assuming that Naomi Sharon is indirectly implying that Drake might have broken her eight-year relationship with her then-fiance Jamie Sun. Media tabloids are speculating that Drake and Sharon might have been involved while working on the rapper’s coming album Certified Lover Boy.

The lyrics of Naomi’s newest release are about regretting something, and fans are indicating that it has something to do with the alleged affair. Naomi’s then-fiance Jamie Sun also delivered a cryptic post on social media about being backstabbed by a world star! This world star might be Drake. The post talked about being in love and planning a wedding after eight whole years and then getting a knife stabbed in the heart.

Drake is Married To The Canadian Rapper Has A Three Year Old Son Adonis With Sophie Brussaux!

The rapper garnered huge media attention after adult film actress and painter Sophie Brussaux announced her pregnancy. However, the whole announcement came along with some severe controversies as well. Drake even claimed that the relationship was strained. The two co-parent their son Adonis. Believe it or not but Drake was once romantically linked with the diva herself, Jennifer Lopez! 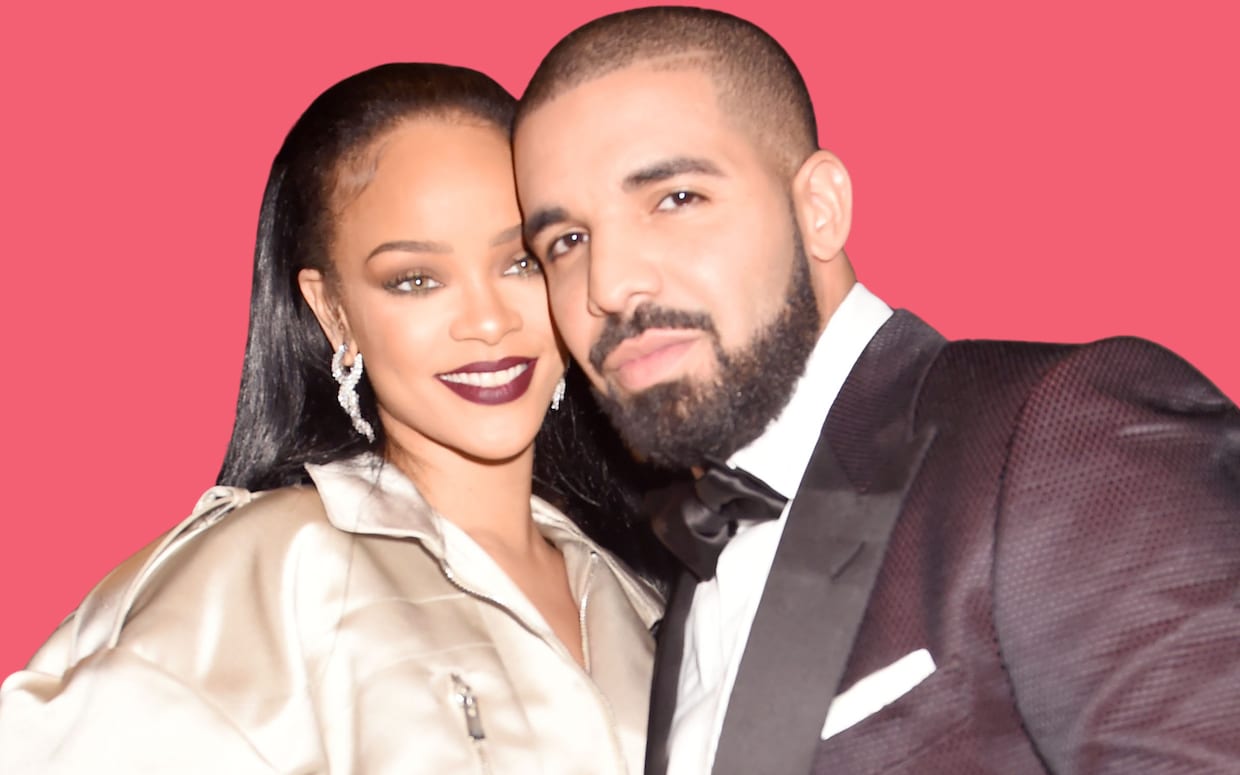 After a mushy picture of the two resurfaced on social media, dating rumors soon started doing the rounds. Drake was rumored to be in a casual relationship with Hailey Baldwin after the two were spotted at The Nice Guy in Los Angeles. Drake sparked dating ru ours with the singing star Rihanna back in 2016 after an insider claimed that the two had been secretly dating for months. Rihanna later made a surprising revelation stating that they are not exactly friends but not enemies either.