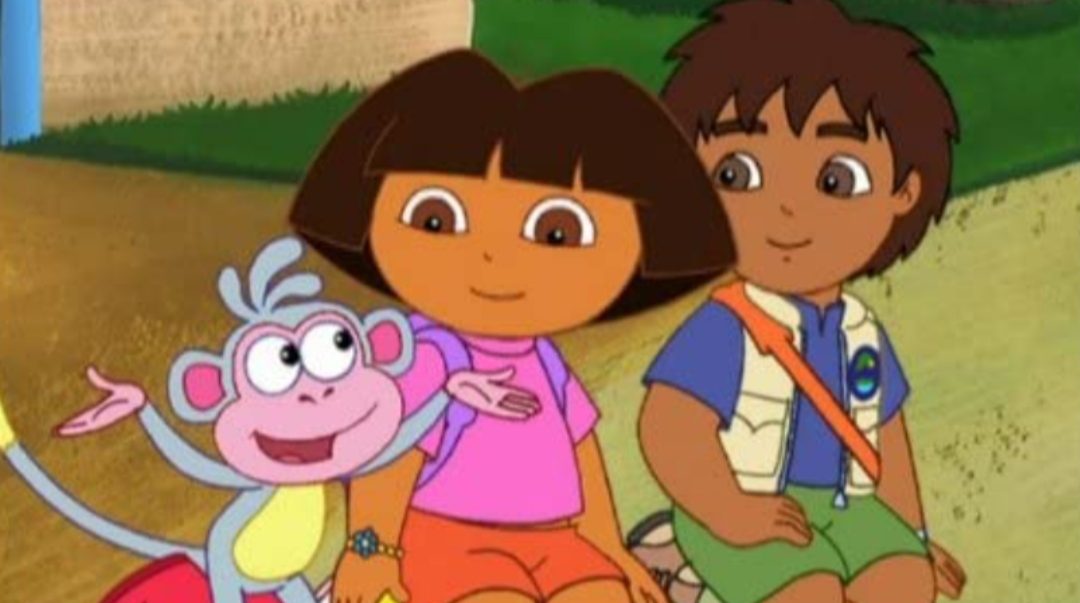 Whether you are a kid or a parent of three kids, you must be pretty familiar with the cartoon show  Dora The Explorer. You may have watched it as a kid or with your kids on the television at your house. The cartoon is created by Chris Gifford, Valerie Walsh Valdes, and Eric Weiner. Dora The Explorer was first premiered on the channels Nickelodeon and Nick Jr. in August 2000. It’s an American children’s animated television series. The show gained popularity among the kids from the very beginning.

The show is quite popular among the kids. Even if you haven’t watched the episodes of the show, you should be pretty familiar with the character Dora Marquez. She is a cute little girl who carries a purple backpack with several gadgets and a most essential map that helps her finding the routes. Also, she is accompanied by her best friend Boots who is a monkey. Sounds amazing, right? In this article, we shall cover the misconceptions people have between Dora’s cousin and her boyfriend. Without dawdling, jump in.

Who is Dora’s boyfriend?

Well, Dora is single. She doesn’t have a boyfriend. About whom people have misconception is Diego Marquez. He runs his show Go! Diego! Go! where Dora appears at times.

Dora is an eight-year-old Latina girl who is very courageous. Being desperate she goes out on a trip with her bestie Boots to find something in the route that interests her. Boots, who accompanied her, is a monkey, named for his pair of cute little red boots. Even the character of Boots is loved by the kids as he is helpful to Dora. Whatever obstacles come in their (Dora and Boots) path, they face it. It’s hard to solve but they get successful in solving it by riddles, confirming to the viewing audience. Meanwhile, there is also a mischievous character in the series. It’s a bipedal, thieving fox Swiper who always tries to steal things from the purple back that Dora carries. Dora stops him by saying “Swiper No Swiping” three times. Sometimes she fails to stop and sometimes she succeeds. 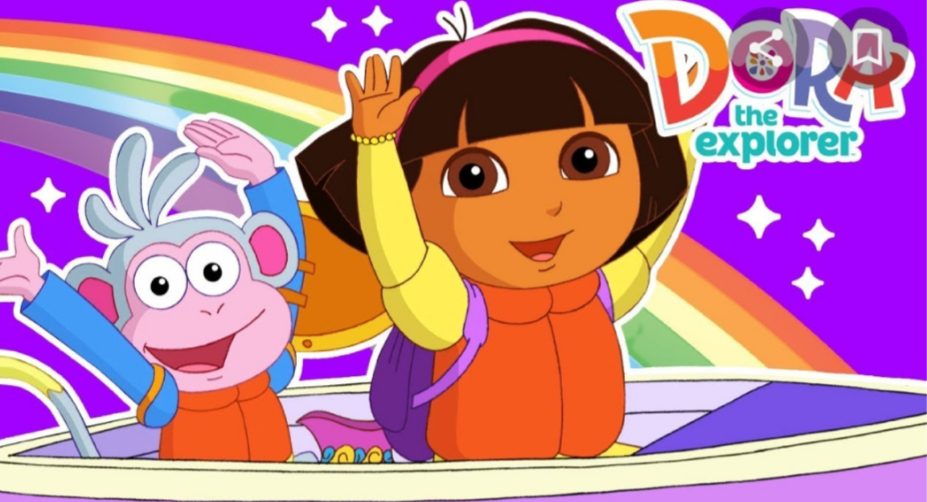 Altogether, Dora The Explorer is a fun animated series to watch. I’m pretty sure even if you haven’t watched any episodes, you will watch it now after reading this article.

Also read: Paramount Plus: Everything Coming To The New Streaming Platform

Misconceptions regarding Dora’s boyfriend and cousin

As we have covered the fact that Dora is single, here comes the misconceptions that the viewers have regarding her boyfriend and cousin. 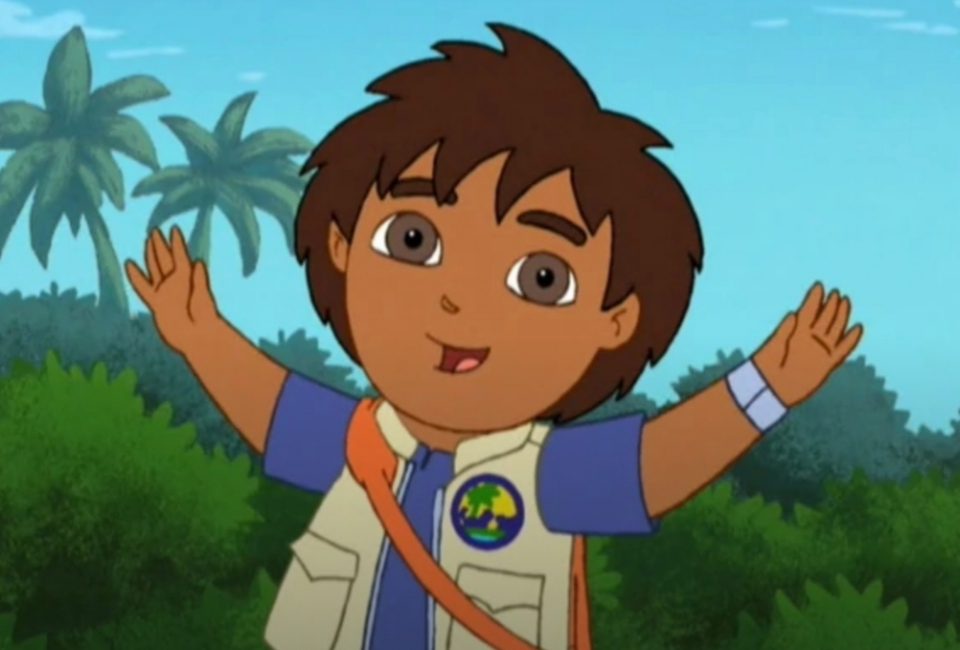 He is an eight-year-old Latina action-adventure hero, having a big heart. Being an animal lover, his goal is to save and protect the animals and also their environment. Like Dora, he is also fearless and desperate. Diego is athletic and is always ready for the consequences no matter what the situation is. He is also a good learner and loves learning new things. Even he carries high-tech gadgets that help him in solving obstacles that come in his path in a scientific approach.

Diego’s character in Dora’s show Dora The Explorer also gained popularity. It made Chris Gifford and Valarie Walsh Valdes work on a separate animated series Go! Diego! Go! based on Diego. The series started to air in September 2005.

Both the animated series are fun to watch. After reading this article, I’m sure those who haven’t watched any episode but only came across with the characters, gonna watch now.